Road to Brazil 2014 – Road to Brazil 2014 is a new and extremely beautiful game with the atmosphere of the 2014 FIFA Brazil World Cup from Skyboard Apps game studio for Android operating system , which has a style similar to the famous Temple Run game, one of the most exciting Brings you Android games. In this game, you are running in the role of the main character of the game in the streets of different cities and you have to buy new items by collecting coins and jewelry along the way to increase the excitement of the game. Use all kinds of parameters of your endurance and speed and do your best not to hit the obstacles on the way and get the ball to the 2014 World Cup in Brazil!

Road to Brazil 2014 game has excellent graphics and sound due to its small size, and we recommend it to all lovers of running style games .

Some features of Road to Brazil 2014 Android running adventure game:

* Complete 20 challenging levels on the streets of Brazil

* Unlock soccer players from different countries, each with unique abilities

Game Road to Brazil 2014 now on Google Play has rated 4.0 out of 5.0 that we Usroid latest version of it that a few minutes ago have been released along with version mode at your disposal and we hope the Psndtan Be located. 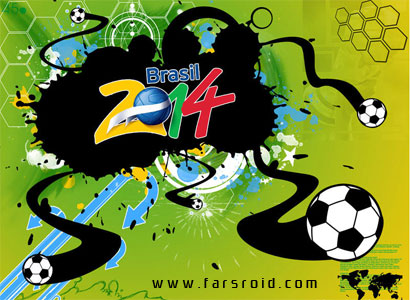 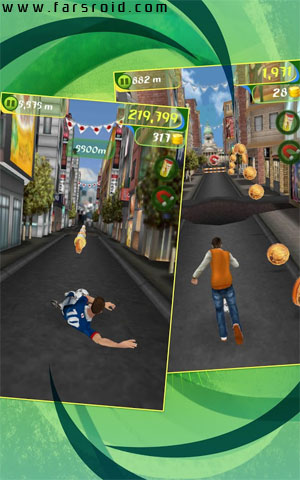 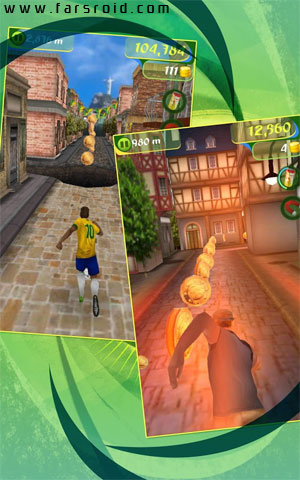 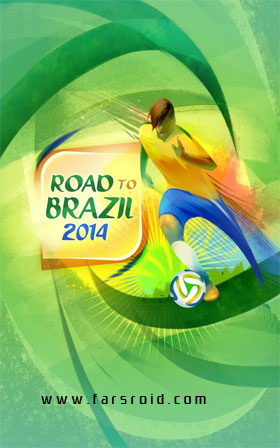 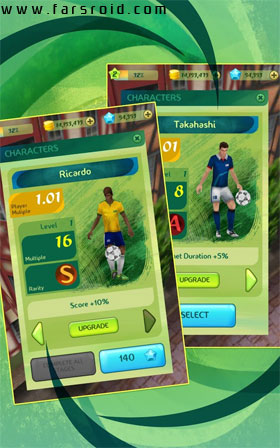 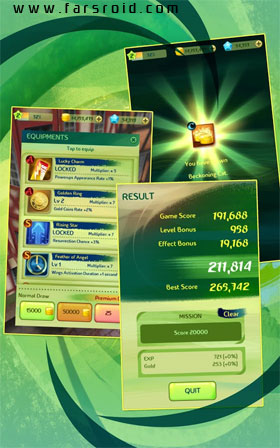