Road Warriors – Road Warriors is a new, popular and exciting game in the style of action games from Lucky Kat Studios for Android, which, as always, we have decided to introduce it to you for the first time in Iran , and its latest update Offer unlimited money for download! Let’s say at the beginning of the description that making the game is something like the popular Hill Climb Racing 2 gameIs ; An interesting game that has a simple design, but thanks to the new Germans, it has been able to attract the attention of many people who love games of this genre! Participate in the most dangerous race in the world and win! The only rule of this contest is that there are no rules in this contest! You play the role of a character named Clock and you have to help him win this match! The main character of the game is a rooster [whose picture you can see in the logo post], moves with his car and your only task is to jump by jumping on the touch screen when reaching the obstacles! In addition to crossing obstacles safely, you must throw them out of the race track by quickly touching them! If you are looking for an interesting racing-action game to fill your free time, do not miss Road Warriors in any way!

Road Warriors game has been downloaded about 500,000 times by Android users around the world from Google Play and was able to get an excellent score of 4.7 out of 5.0 , and we in Usroid have released the latest and most recent version with the mode for download! You can first view images and trailers of Road Warriors gameplay, and finally, if you wish, download it with one click from the site’s high-speed servers. 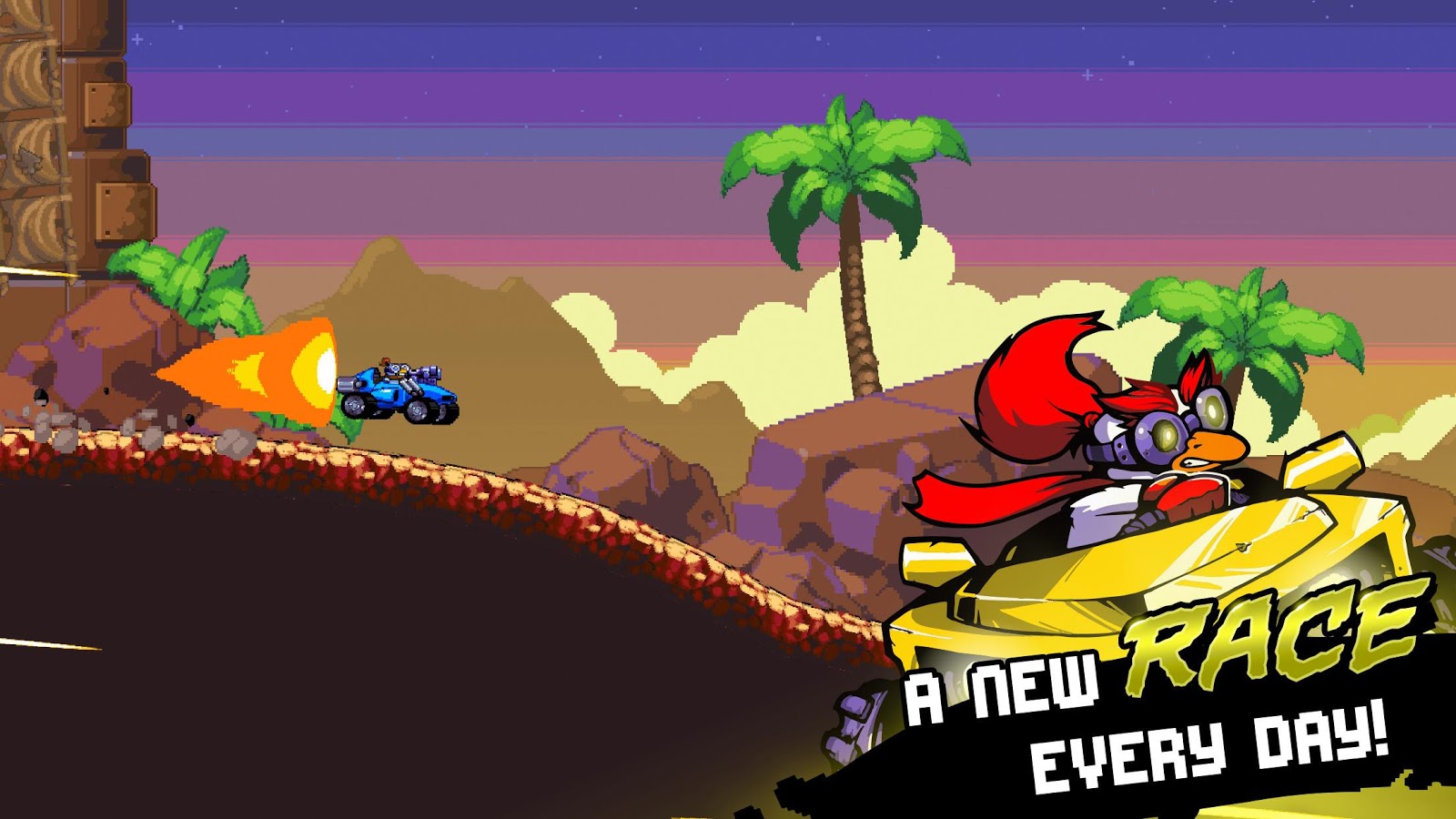 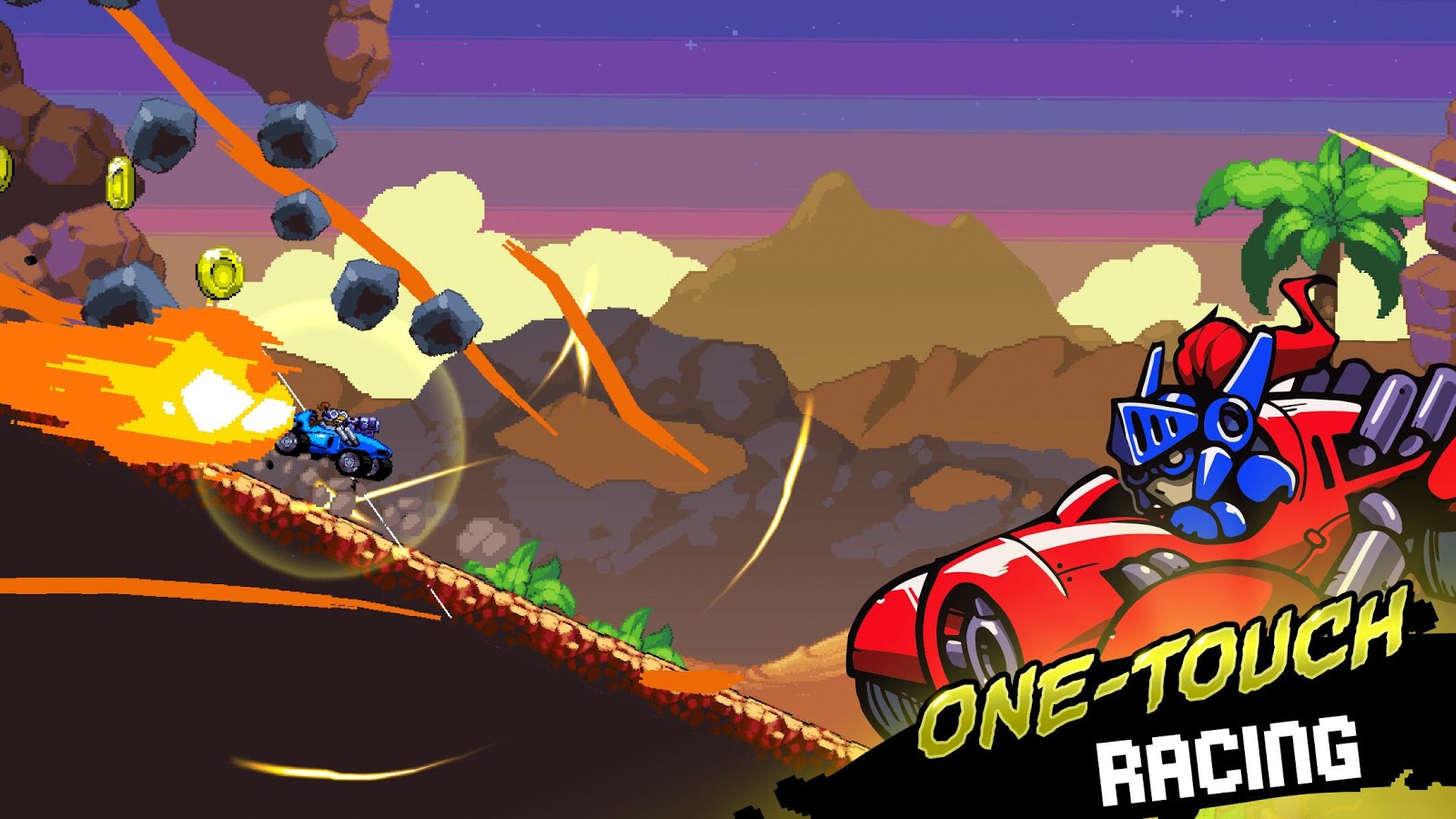 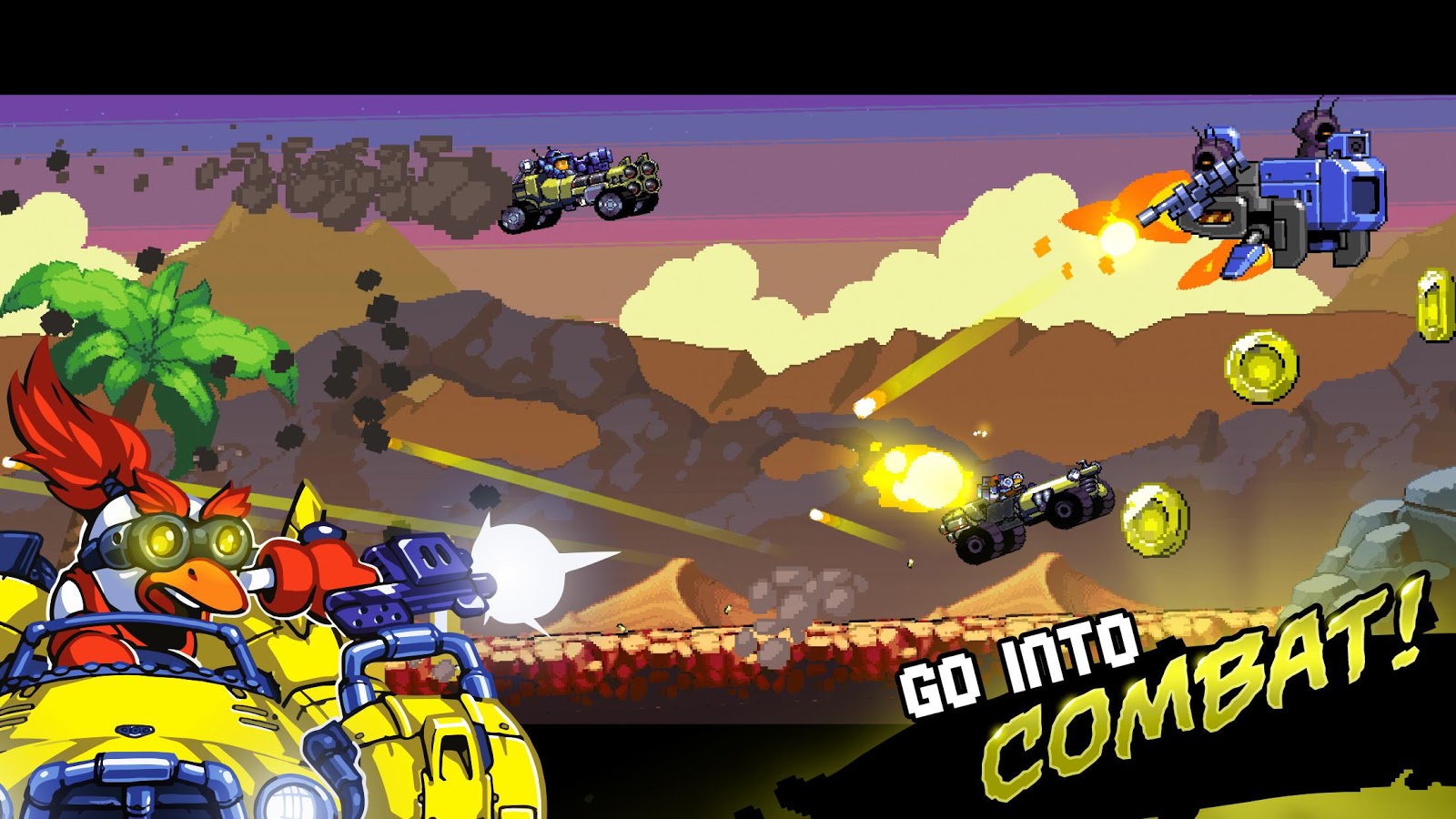 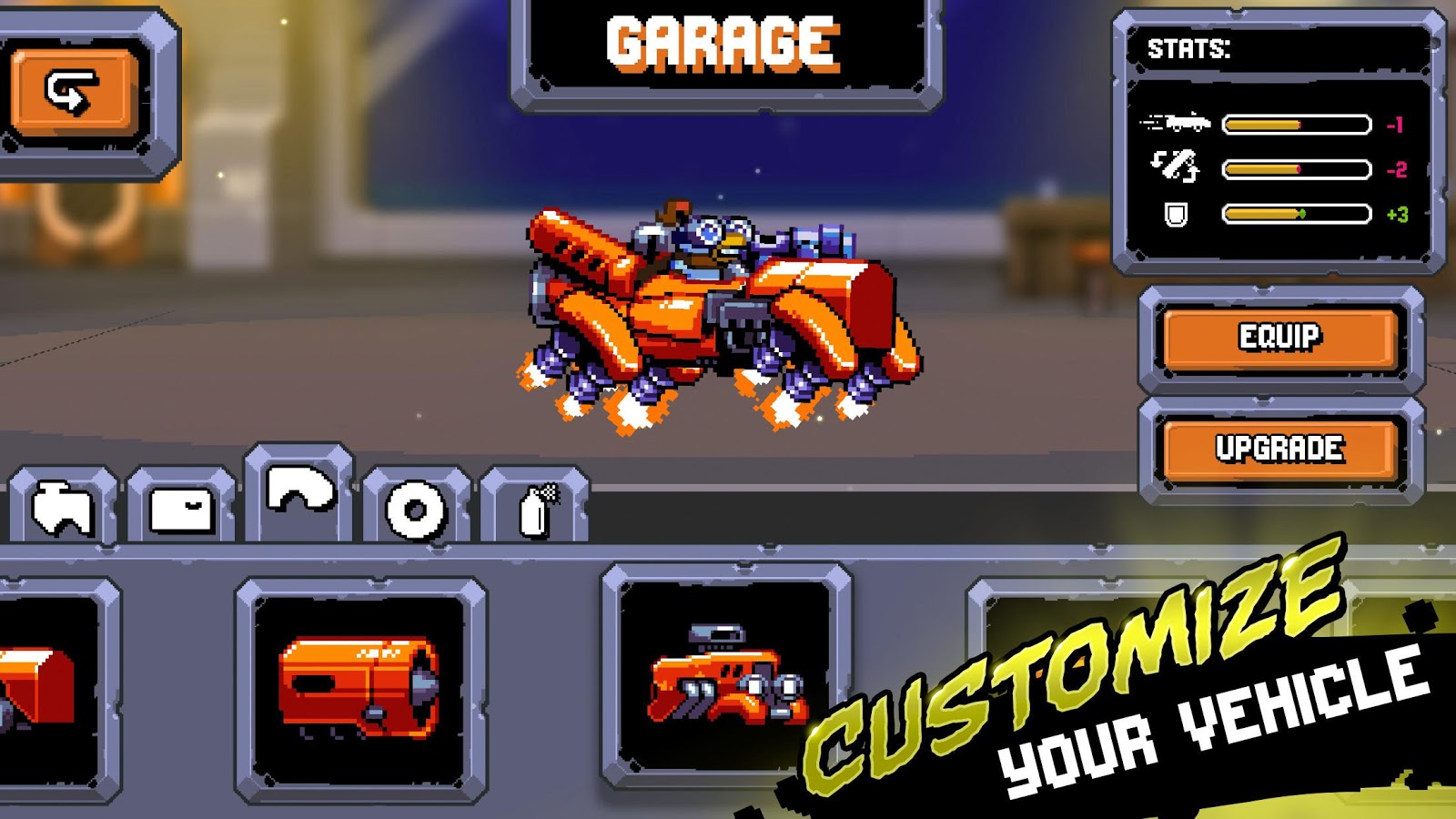 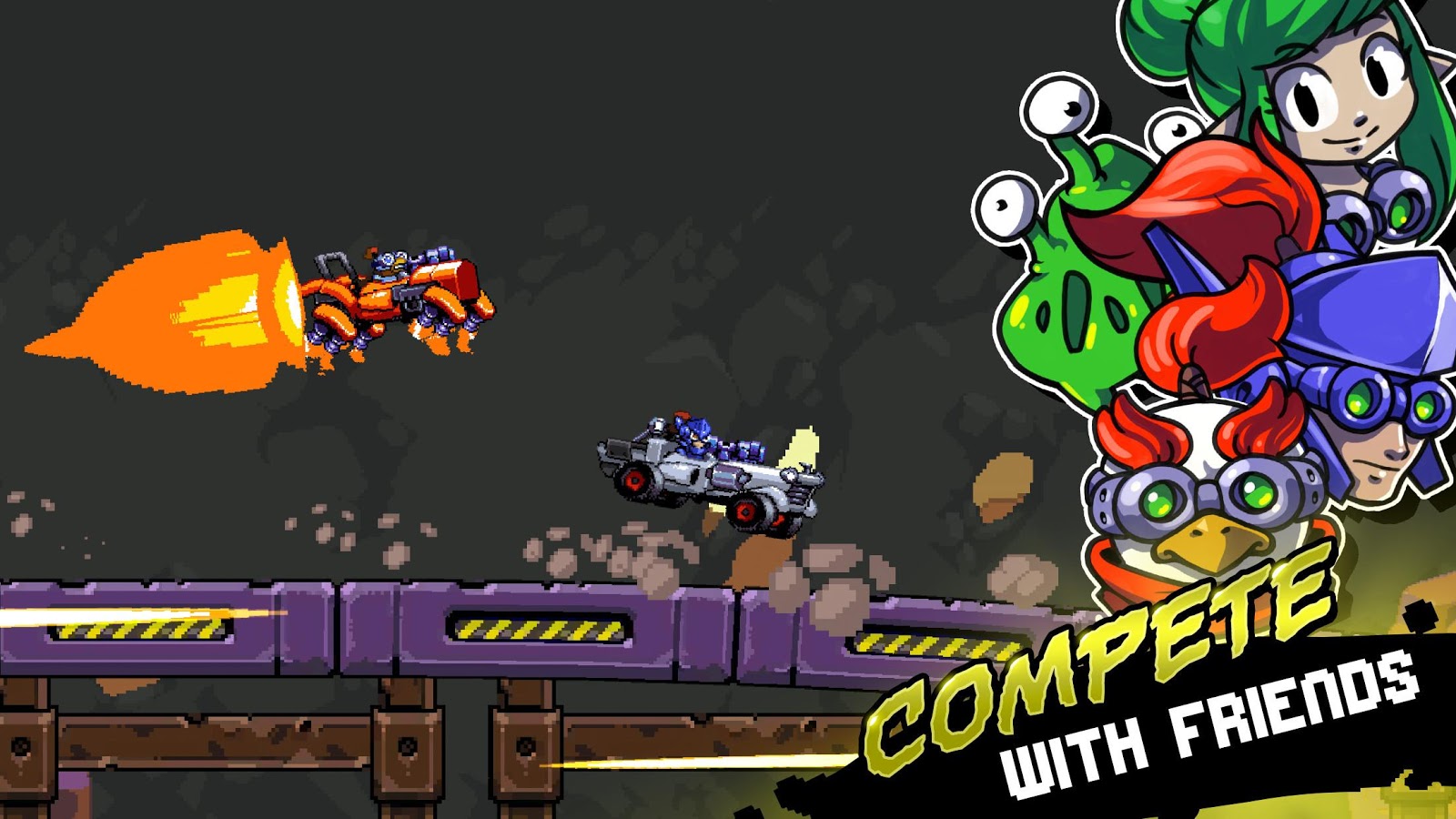