Roads Of Rome 3 – Roads Of Rome 3 is a very beautiful and graphic game in the style of casual strategy games from Realore game development studio for Android devices, the third version of which was released on Google Play a few hours ago, and we decided Introducing the Android version for the first time in the presence of you, lovers of strategy games! The story of the game is as follows: “The environment of the Roman Empire is calm and peaceful. Julia and Victorius are quite happy to wait for the birth of their first child, and nothing seems to threaten the glory of the great kingdom. Suddenly, it is reported that the Berbers have invaded the Roman Empire and intend to destroy Rome.Now you have to play the role of the main character of the game! You have to save the Roman Empire from foreign invasion with various tasks such as rebuilding roads and towns and entertain yourself for hours! If you are interested in Android strategy games, do not miss Roads Of Rome 3 in any way .

Some features of Roads Of Rome 3 Android strategy game:

* 4 different game modes to choose from

* Having HD graphics with beautiful animations

Roads Of Rome 3 game currently has a score of 4.2 out of 5.0 in the Play Store , which we at Usroid for the first time recommend to you, dear users, which you can download with one click. Join us to see pictures of the game and download it… 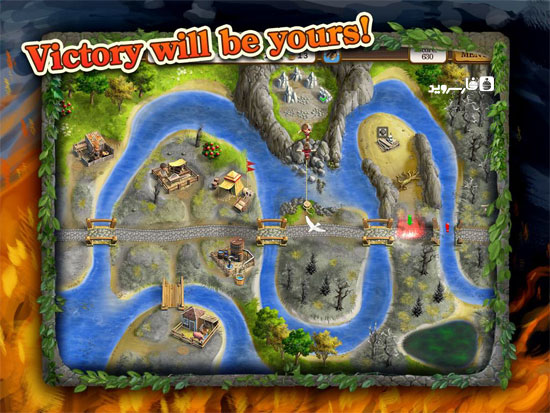 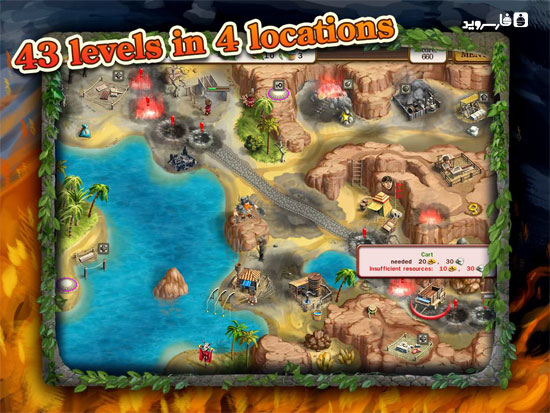 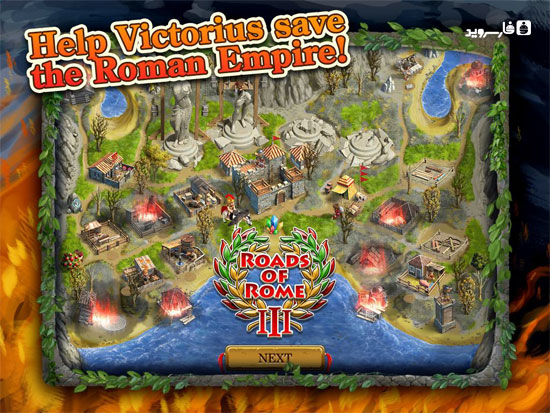 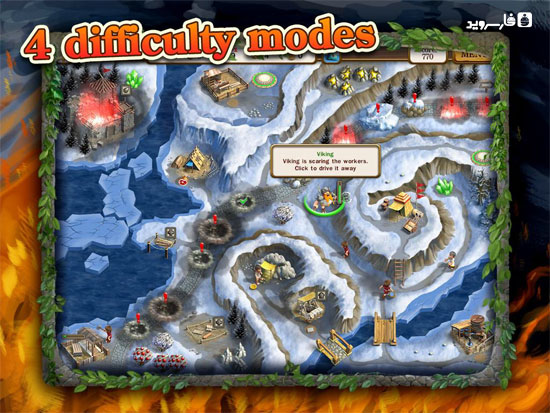 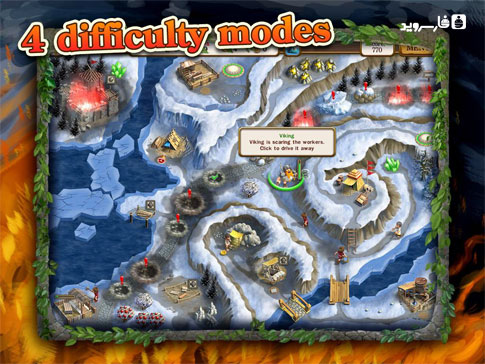 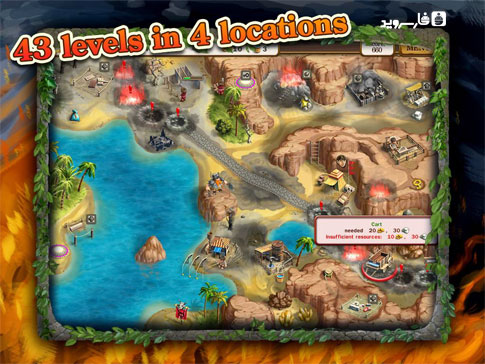 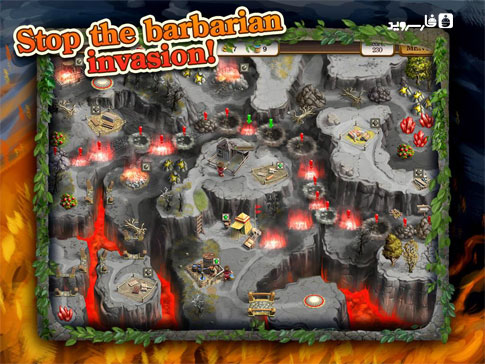