Robby Bolt – Robo Bolt is a fun game in the style of puzzle-brain games from TooJooGoo game development studio for Android devices, which has been released on Google Play for $ 2.99 , and today we are in Iran for the first time.We are going to introduce its latest update in the presence of you, fans of intellectual games. The story of the game is that the robot company DREAD faces a big accident; One of the company’s robots called MAD gets out of control, which is very smart and giant. The robot accesses the company’s command center from where it controls all the robots in the world and builds an army from them to rule everything. In the meantime, a mission is created for you in which you have to find a way to get closer to him step by step and destroy him through the ways that MAD has destroyed, by solving puzzles and problems. . So if you are a fan of mind games and you are interested in Robby Bolt – The Mental Tower game, download it now and tell us what is the value of getting it?

Robby Bolt game has been released for a short time and has not been purchased on Google Play so far, and by downloading it, you can be one of the first people to experience this fun and beautiful game. Experience 49 different stages to challenge your IQ. MAD splits the EYRIE access key into 42 pieces and hides each one in a place where you must enter EYRIE after finding all 42 parts. You can first view the images and video gameplay of the game and then, if you wish, download the full and purchased version of this game for free from Usroid high-speed servers . As mentioned, this game has been tested offline and run without any problems. 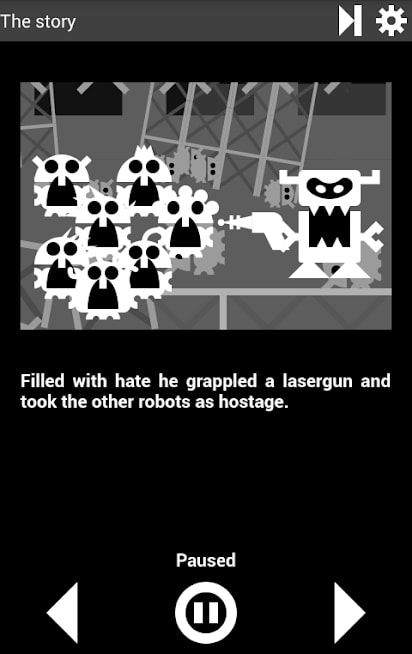 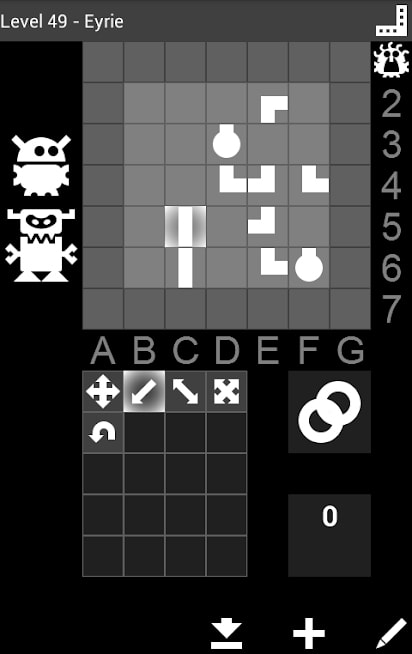 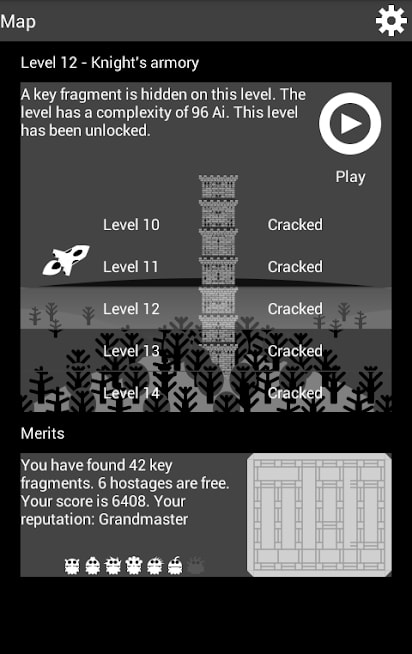 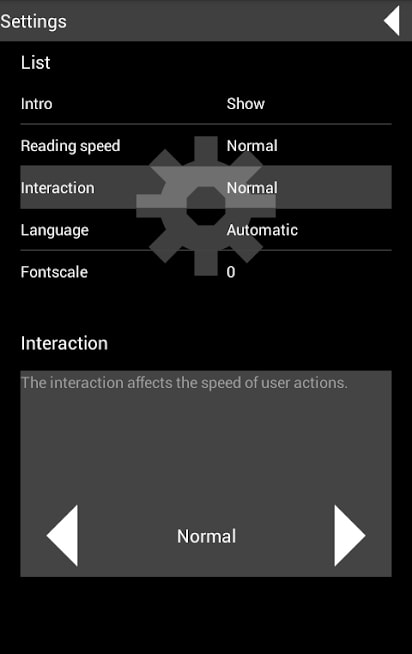 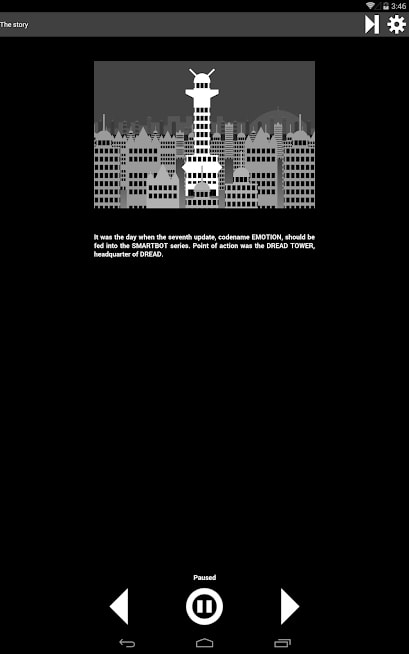 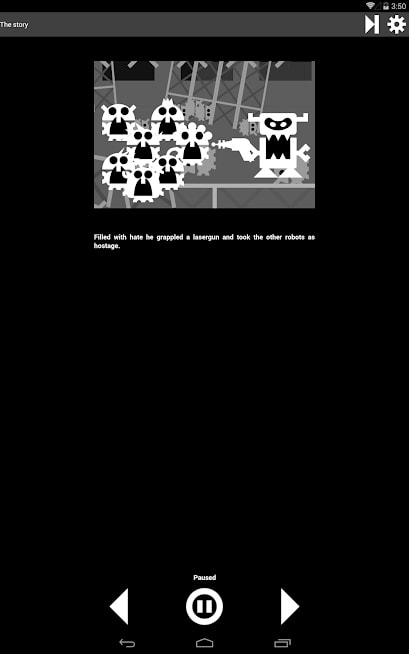 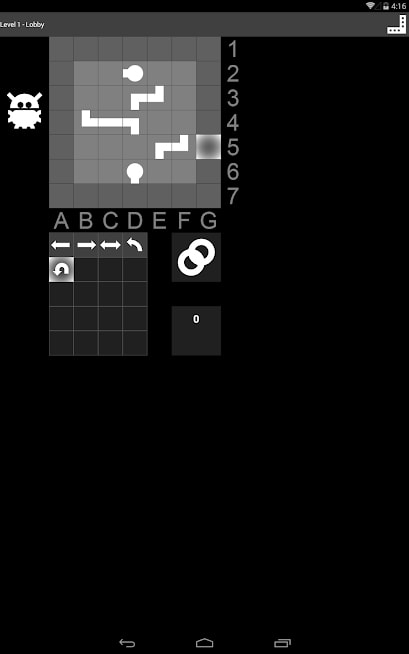 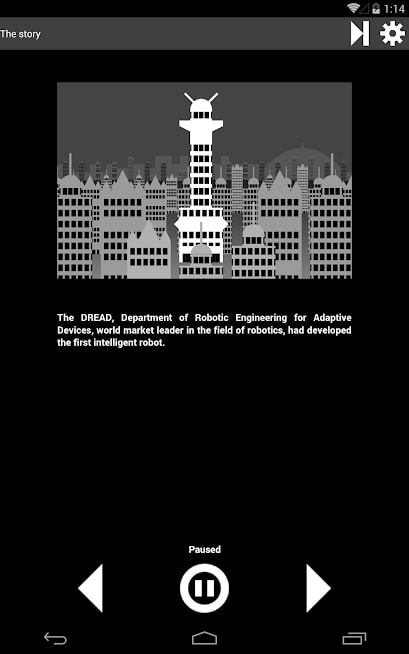