Robin Hood Legends – Robin Hood Legends is a new and entertaining game in the style of puzzle games and adapters from Big Fish Games studio.It is for Android, which is offered for free in the Android Market, and so far it has been downloaded more than 10,000 times by Android users around the world and is one of the most popular. The story of this game is based on a cartoon called Robin Hood, in which Robin Hood, with his bravery and courage, delivers the coins of the rich people of the city to the needy by performing the missions assigned to him! In this game, you have to accompany Robin Hood and help the needy by collecting money and expanding your lands! You must also recognize the traitors and oppressors who are bothering you and eliminate them!

Game Robin Hood Legends now on Play Store has a rating of 4.2 out of 5.0 that we Usroid the latest version along mode before you lovers of Games puzzle have introduced you the first images of the environment see it and if Want to download it for free, not to mention that the game has been tested by us on the LG G3 Android device with Android 5 and has been run offline, and its features include items such as combining items to achieve the goal. Mainly, interacting with different character types, a well-known story with a popular hero, destroying the surrounding traitors, building a special land to support the poor, HD graphics with exciting voice acting. 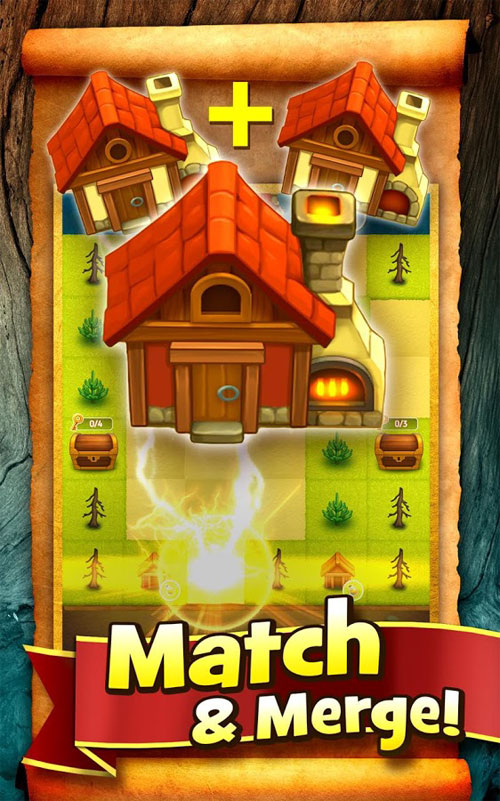 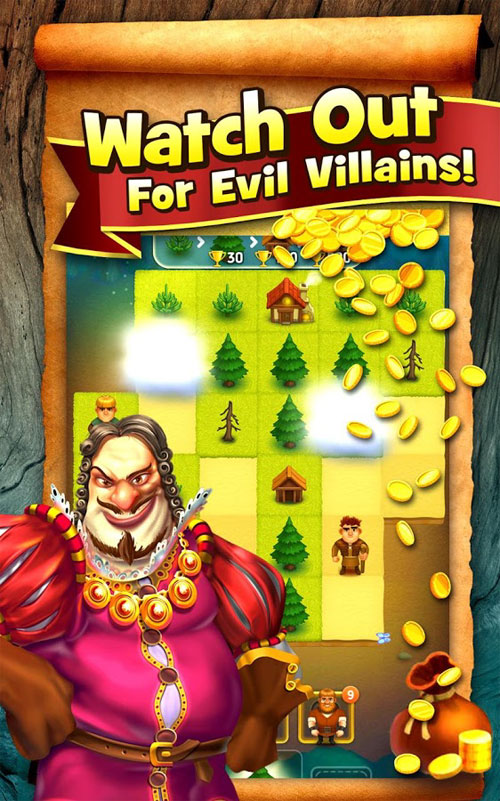 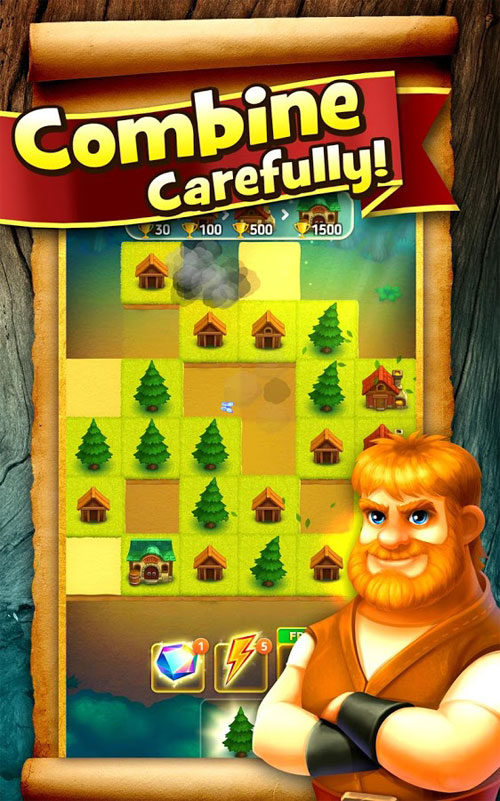 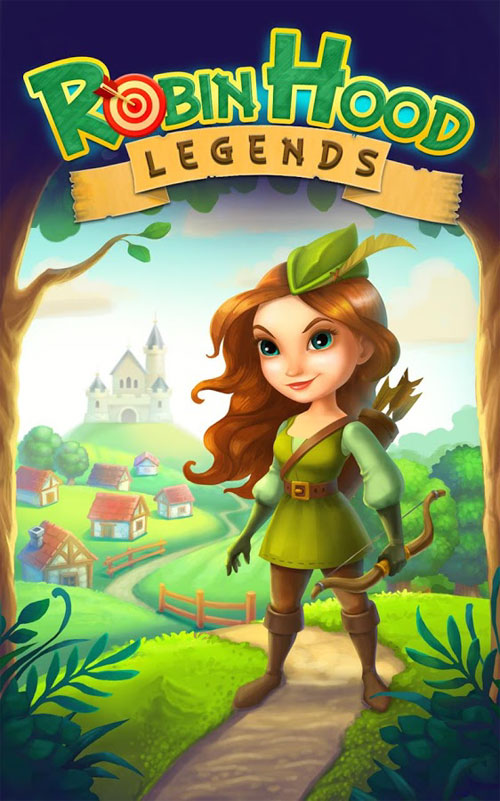 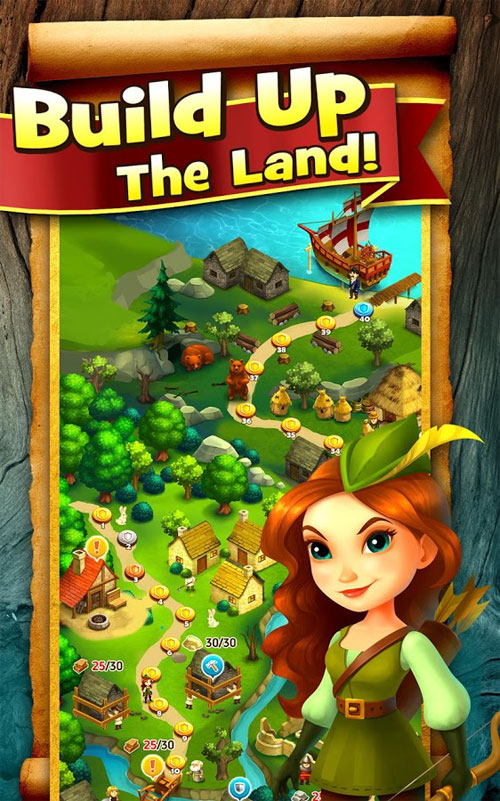