RoboCop – Iron Police is a very beautiful game with HD graphics in the style of shooter and action games, a product of the famous Glu game development studio for the Android operating system , which has been designed and released based on a movie of the same name! The story of the game is told in the words of the game designer and Google Play: “It was awful, the multinational Omn i Corp. had the chance to turn Alex into a cop with a human body part and a robot part!”

Yes, join OmniCorp now and take on missions as Iron Police! Fight swindlers and robot enemies and learn how to defend your citizens against the streets of Detroit where corruption and crime are rampant! In the game , you will be entrusted with a variety of missions to rescue hostages, destroy robots, etc., which you must go through one after another and experience one of the best and most exciting action games.

* Going through all kinds of hostage rescue missions, Tibet and seizing informants, etc.

* Ability to upgrade weapons, robotic suits to the latest technology provided by OmniCorp

* Available a variety of powerful and unique weapons to destroy enemies

* Having great HD graphics with real and amazing shooting scenes

RoboCop game with tens of millions of downloads from the Android market is at the top of the best Android action games and has a score of 4.2 out of 5.0 , which we have put for you today in Usroid and you can download it with one click. 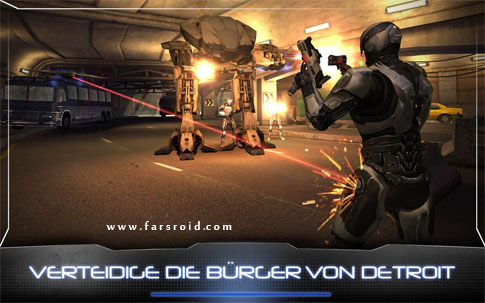 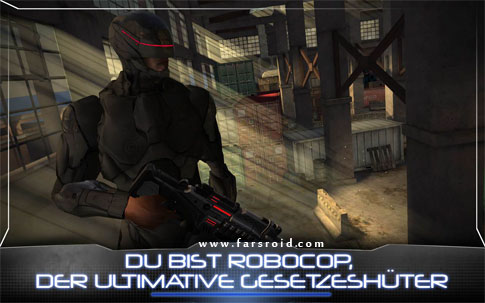 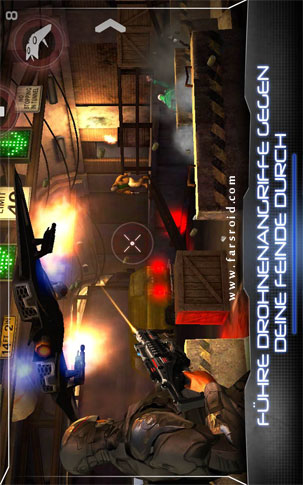 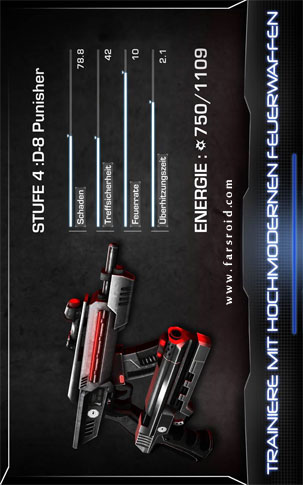 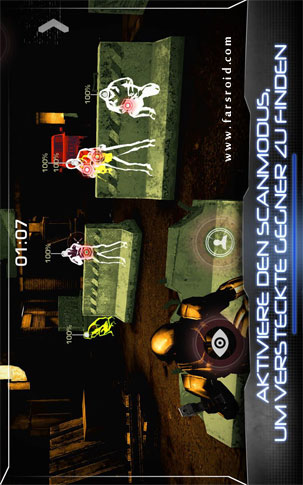