Robot Evolved: Clash Mobile is a new, interesting and entertaining game in the style of strategy games from Binarystudio 54 gaming studio for Android, which was released for free on Google Play a few minutes ago, and as always, we decided to release it for the first time in Iran for the first time . Introduce you and provide you with the original version and its mode separately, and you, the fans of strategy gamesLet’s get excited! The story of Robot Evolved: Clash Mobile game is that evil robots have invaded the earth and by destroying all agricultural products, buildings, bridges and roads have destroyed the city and with their great power intend to They have the destruction of the earth, and humans do not have the ability to stand in front of them, and evolved robots must stand in front of them! Build a powerful group of robots and send them to the evil robots to destroy them one by one and save the earth from destruction! Evil robots come to your base from the right side of the screen and you also send your robots on time from the right to the left, whichever is more powerful wins the field! If you are a fan of strategy games, Robot Evolved: Clash Mobile will undoubtedly nail your phone for hours with its wonderful design and construction. 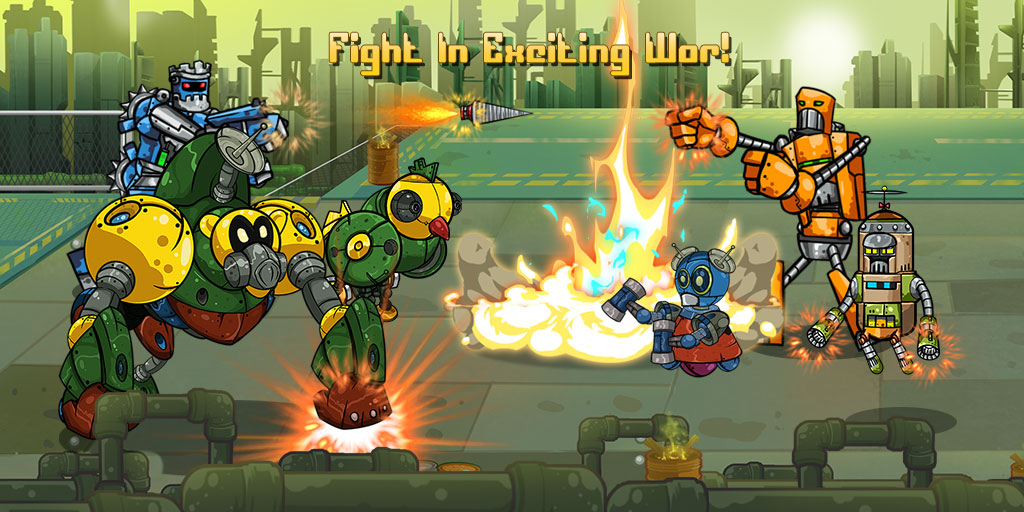 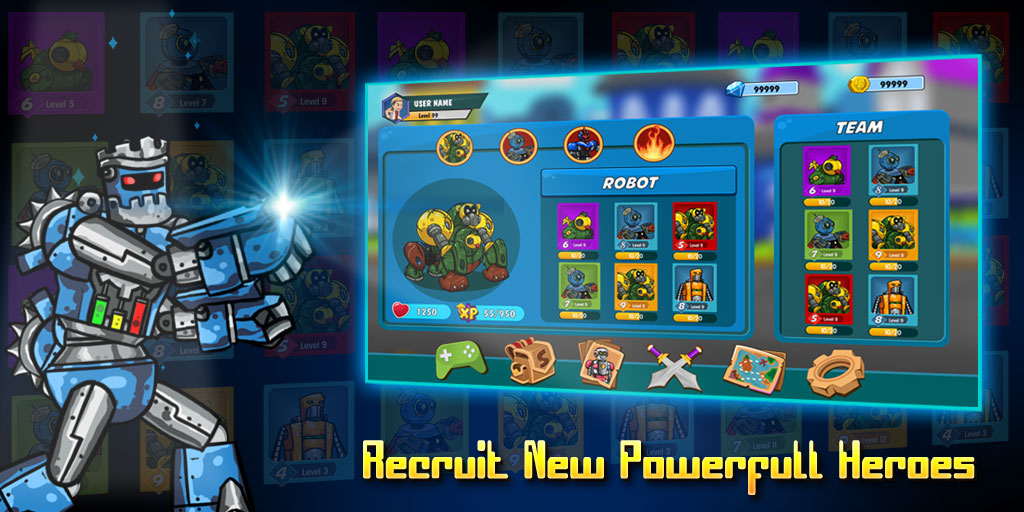 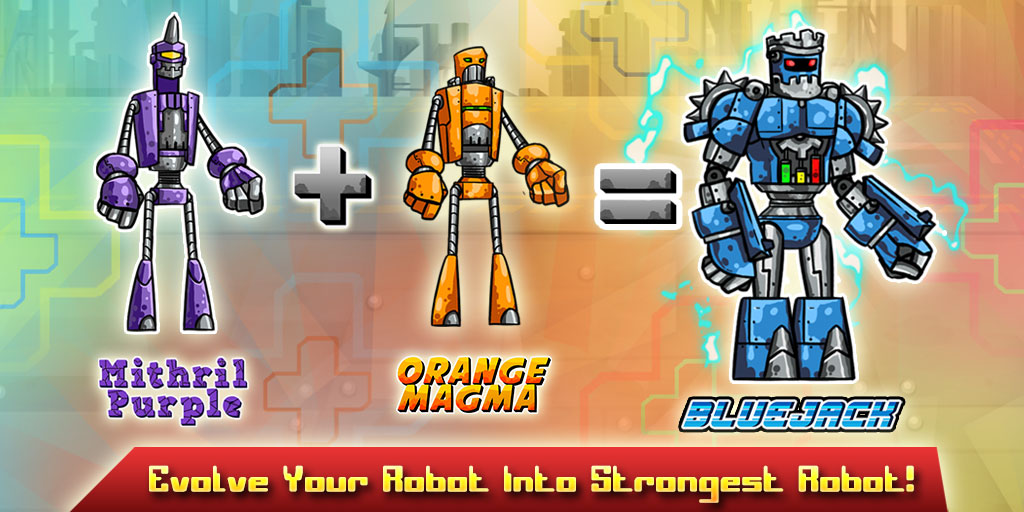 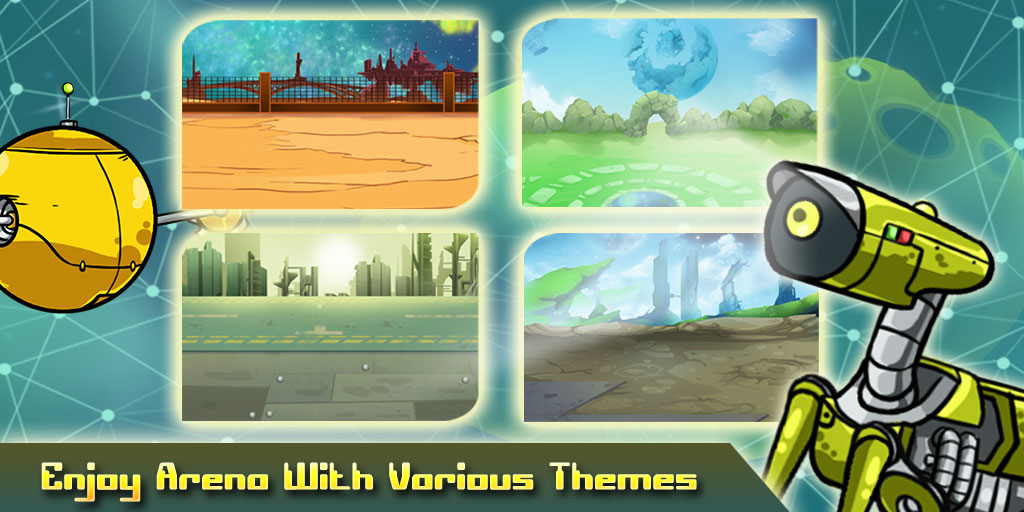 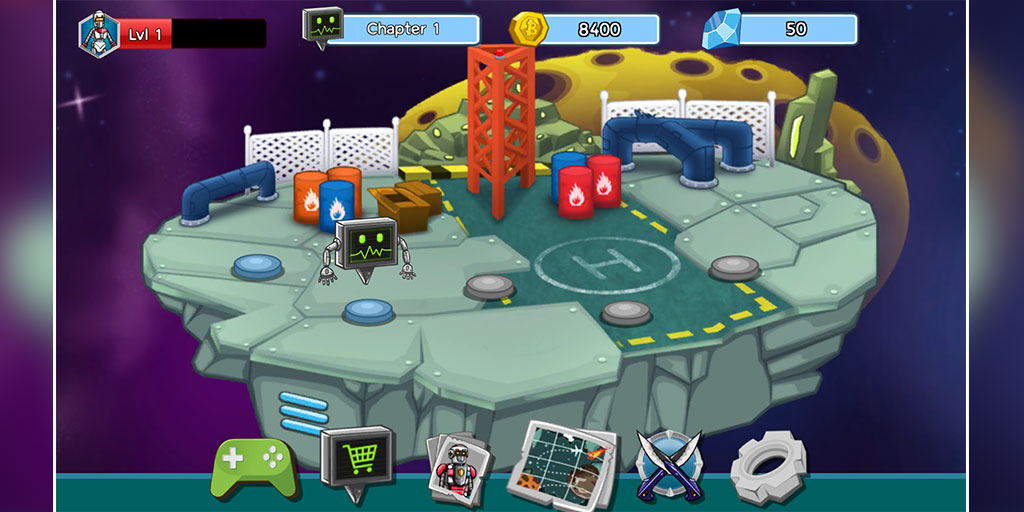