Rochard is a new HD game in the style of action and arcade games, which a few hours ago saw the release of the Android version on Google Play, which was sold for $ 6.99. The game follows the story of a miner named John Rochard, whose story is as follows: The souls disappear and find their souls on that lonely and wandering planet! New problems have emerged , space pirates have invaded the mine, and in the meantime John discovers a series of strange secrets, but the dangerous forces are determined to discover this secret for use by their evil spirits and to destroy it. John and his friends are trying! ”

Yes, now you, in the role of the main character of the game , John, have to escape from these pirates, save your team and unveil it with the help of your mind, ordinary miners’ tools and a health medicine. Discover the undiscovered secret and entertain yourself for hours!

Some features of Rochard Android arcade and action game:

* Includes a variety of excellent soundtracks by famous poets

Rochard game has a score of 4.7 out of 5.0 so far, which we have put for you today in Usroid along with the data file, and you can download them with just a few simple clicks.

Before going to the download link, note that: This game is designed for Tegra 4 processors and does not run on devices with other processors. 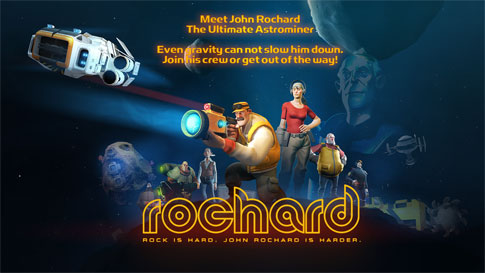 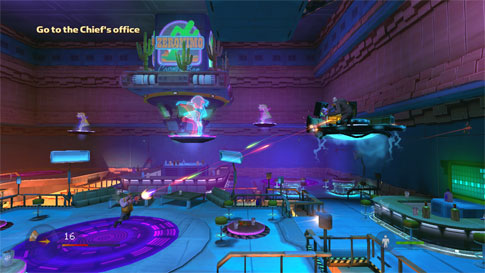 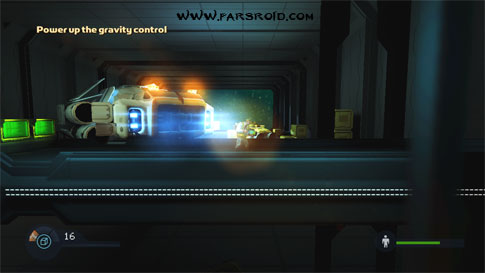 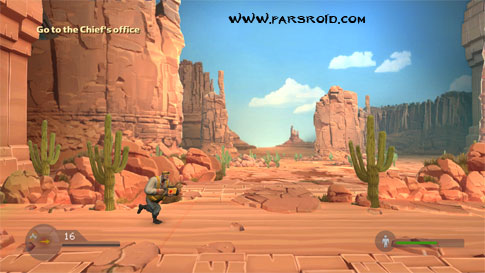 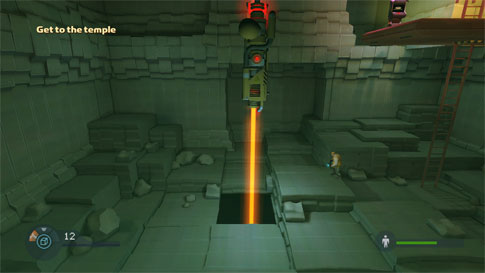 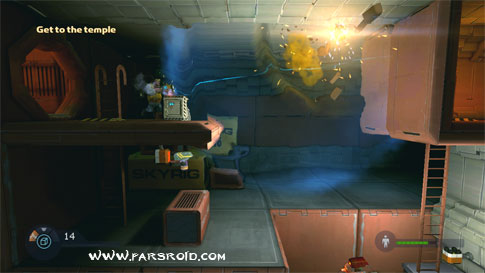 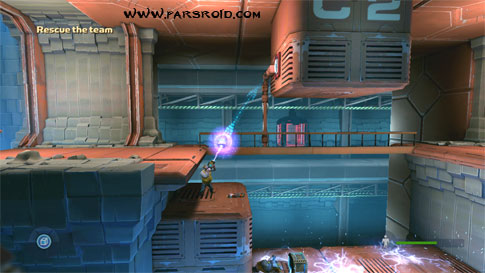 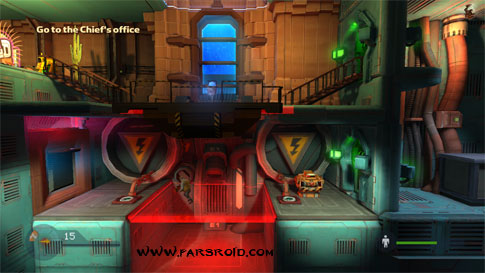 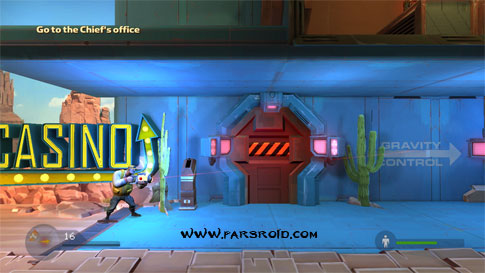 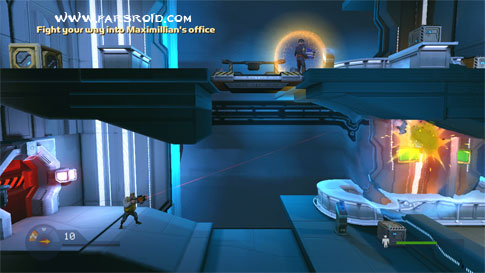 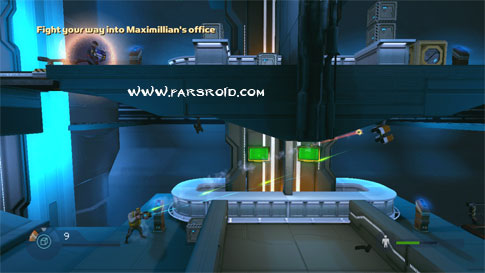 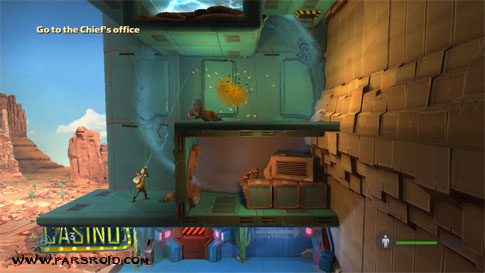 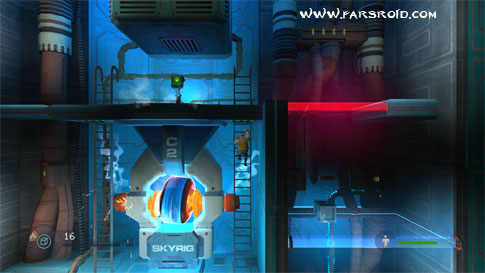 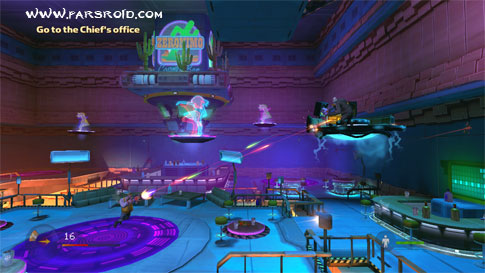 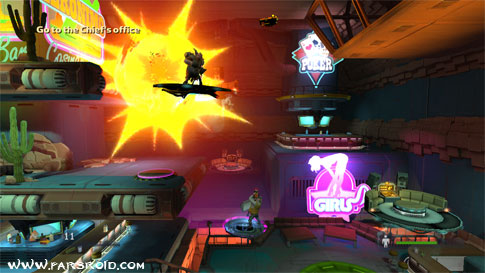 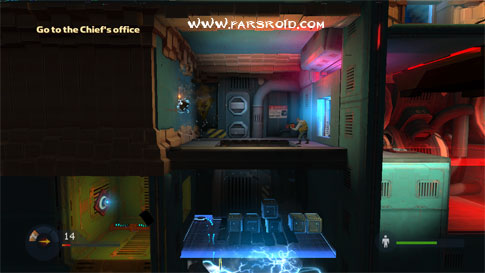 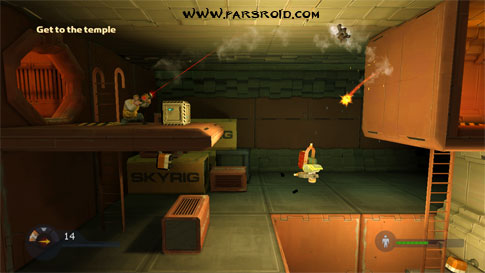 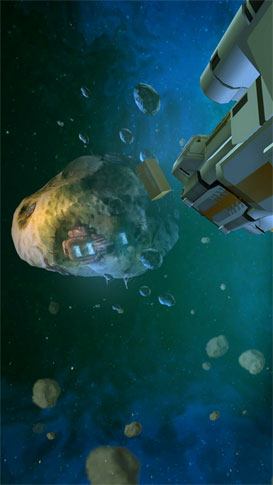 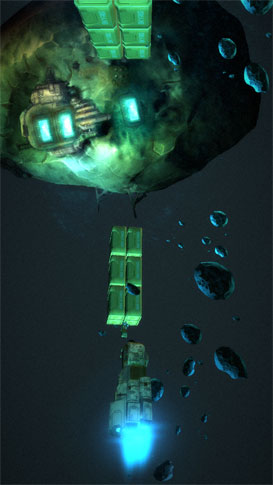 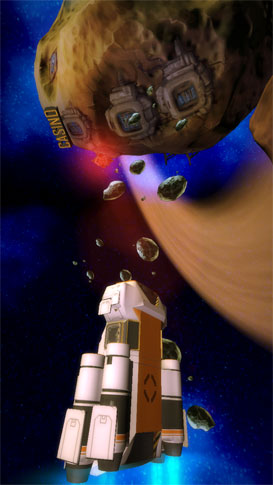