Rocket War: Impostor FightThe name of a game in the puzzle and intellectual genre that has been published by Happy Dayzzz game development studio for mobile devices with Android operating system. Happy Dayzzz game development studio has already experienced other successful games in the Android Market and has recorded more than 10 games with millions of downloads in its game development portfolio. Rocket War: Impostor Fight is also one of the good games of this game studio, which has been able to bring another interesting and entertaining experience for gamers with its exciting gameplay. But while this game introduces itself in the puzzle and intellectual genre, at the same time, this game should be introduced as a fun game. Because the puzzles in this game are not basically puzzles that have an engaging aspect and challenge your mind and are more of a fun aspect. All puzzles are, in the words of relatives, the manifestation of my sun and are solved with a single glance in a fraction of a second. Your enemies are in a corner at every step and you have to kill them using the launcher and the missiles you have. At each stage of the game, you have access to only 3 missiles, and if you can kill the enemies before your missiles run out, you can enter the next stage and advance in the game. Puzzles are also obstacles that are placed between you and your enemies.

Rocket War: Impostor Fight may appear as soon as you enter the gameFool you and quickly remember the famous Impostor game. But Rocket War: Impostor Fight is different from Impostor, and the gameplay is not at all similar to Impostor. The only thing these two games have in common are their characters. At each stage of the game you just have to be able to kill the enemies that you can easily see and you do not need to look for them. But aside from the characters, the developers have done a great job designing the puzzles. Despite the fact that the puzzles are easily solved, they also have a good variety, and the more you go through the stages of the game, the new mechanisms are introduced to the puzzles and you are surprised. For example, at first only you and the enemies and a launcher and a few missiles. But not only are there more enemies, but there are also obstacles like iron walls between you and the enemies that make your job more difficult. Also, in some stages, a series of hostages are placed next to the enemies, so you must be careful that the hostages are not damaged by your missile or the explosion caused by it, and only kill the enemies. This will make the game less repetitive and dull, and the game campaign will be enjoyable for you from start to finish. Rocket War: Impostor Fight has succeededRating 4.3 from 5.0 in the Android Market to devote himself and the team Usroid plans of the original and the copy mode without Mhdvdytsh to be tested and totally free to give your loved ones. You can now download this game through the direct links at the bottom of the article and enjoy it!

Note: In the game mode version, you will receive an infinite prize without seeing the ads. 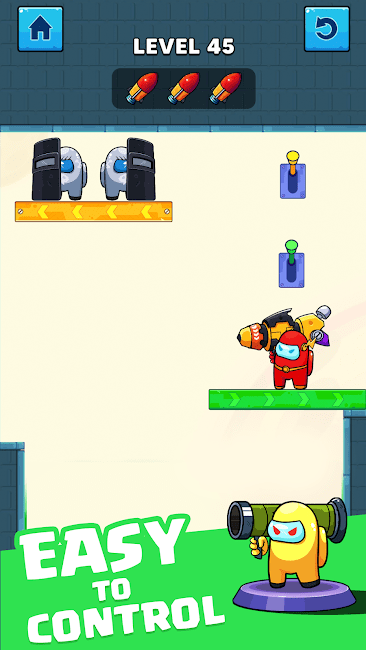 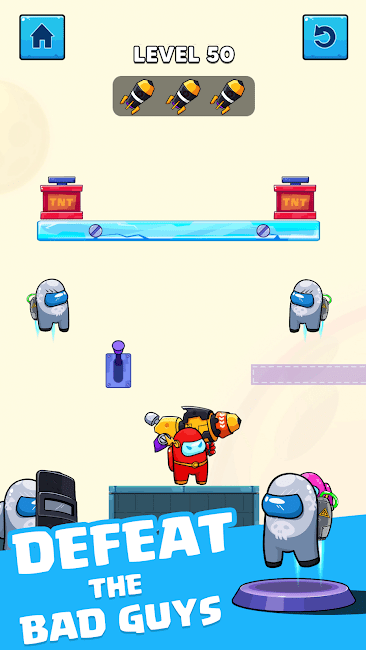 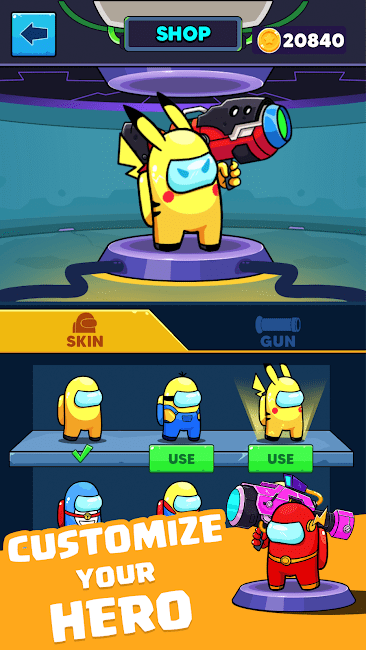 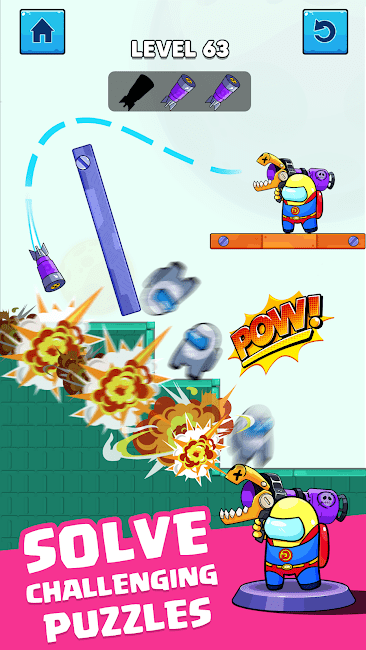 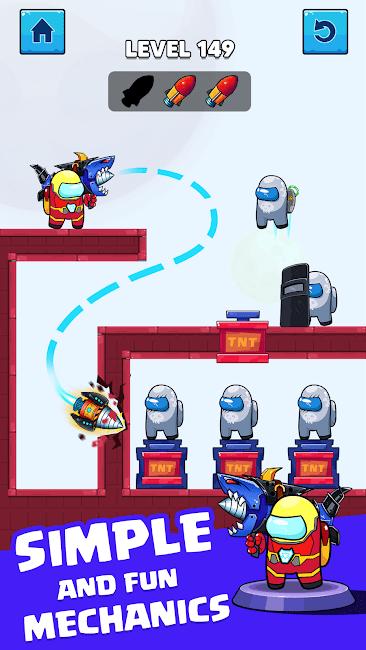 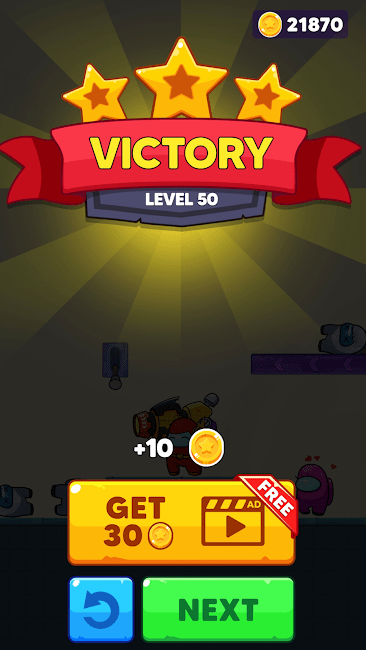