Rocketball: Championship Cup is a new and entertaining game in the style of car sports games from RandomIdea game studio for Android , which is offered for free on Google Play and has been downloaded more than 10 million times by Android users around the world. And is considered one of the most popular and at the request of you dear onesWe have decided to introduce it to you and bring you joy again! By installing Rocketball: Championship Cup on your Android device, you will enter a big challenge for the best drivers in the world! Welcome to the car football match! Here, all the cars try their best to score goals, not to be the first! Form your team of soccer cars, drive the length of the field and send the ball into the goal with the help of auxiliary items such as rockets! If your opponent surprises you, you can still use auxiliary items and make that historic jump with your goalkeeper’s car and not score a goal! This is no ordinary race; This is a long-standing revenge! If you are a fan of car and football games , do not miss Rocketball: Championship Cup and experience it!

Game Rocketball: Championship Cup now in the Play Store has a rating of 5.0, 4.2 and we UsroidWe have introduced the latest and latest version along with the mode of your presence, dear ones. You can first view images of the gameplay and, if you wish, download it with one click from the site’s high-speed servers. Features of Rocketball: Championship Cup can be used to drive like crazy in a fully dynamic environment; Has world tournaments; Ability to form a team with the best gaming users from around the world and win the Car Soccer World Cup; Ability to use special cars with special capabilities and cars with jet engines in your team; Has a training mode; Ability to watch videos of the best games and use tips that professional users have used to win; Fantastic 3D graphics; Excellent design of three-dimensional car modelAnd stadiums; It has the table of the highest scores and its excellent construction in general! Join us for download! 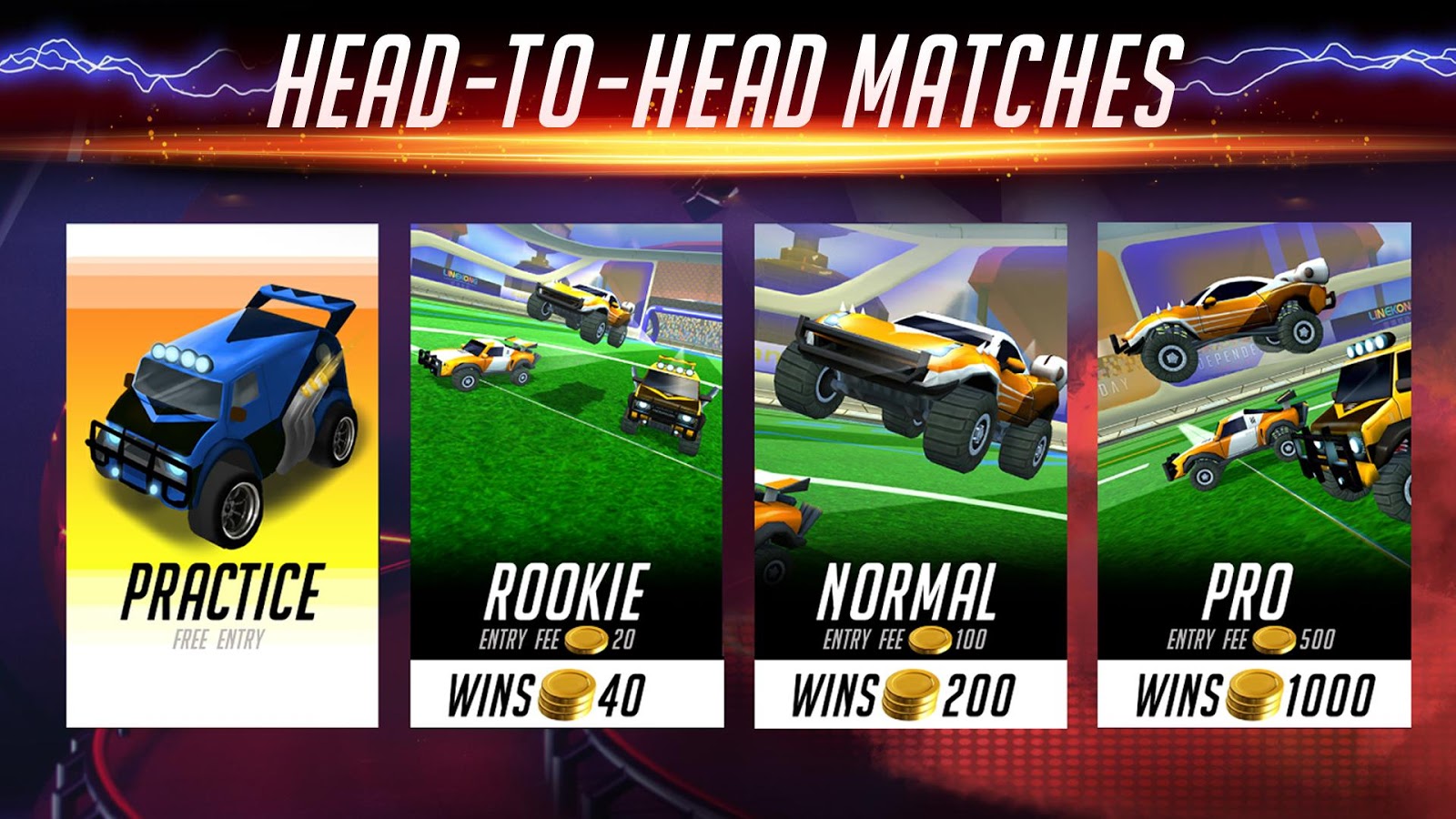 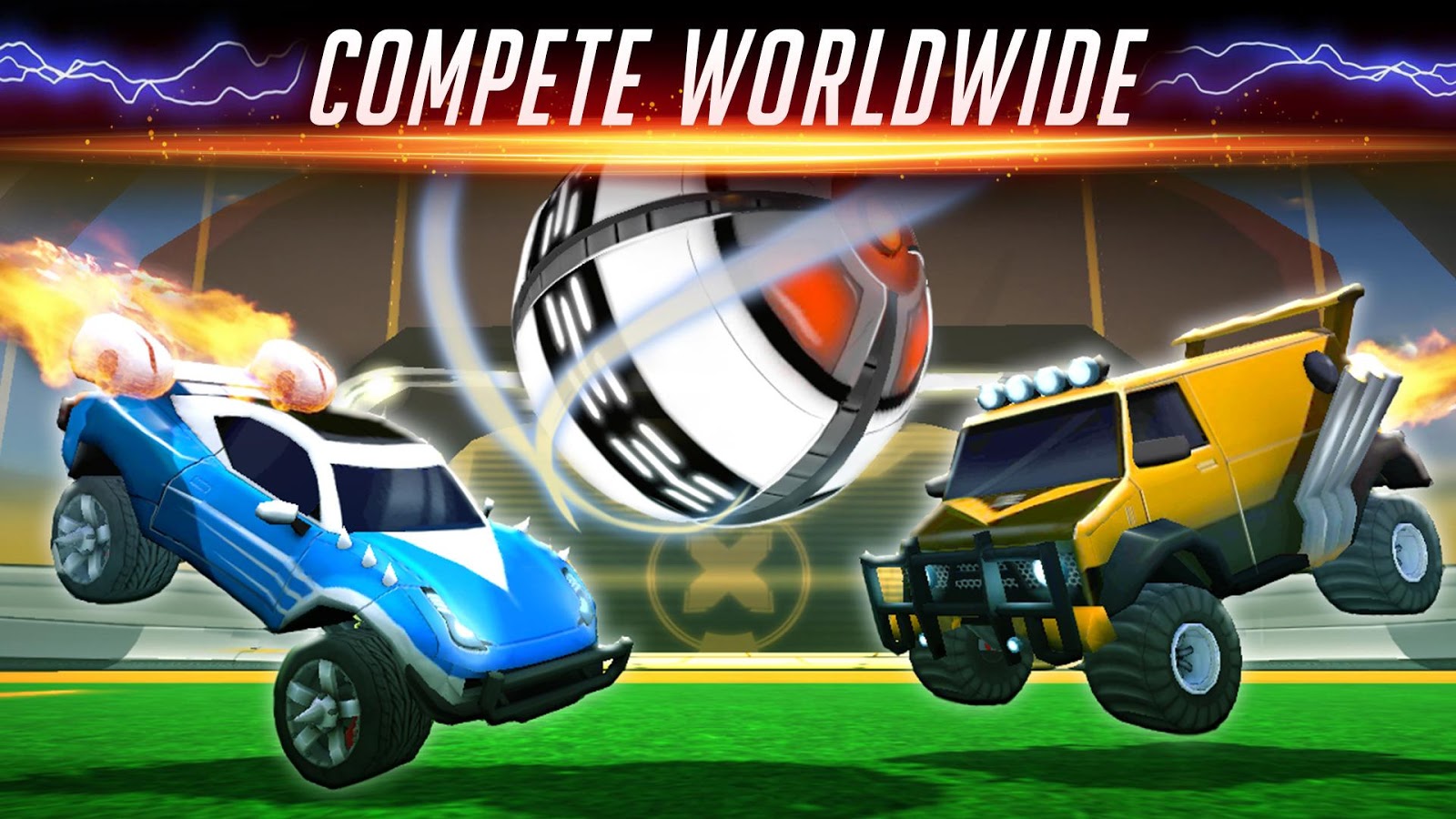 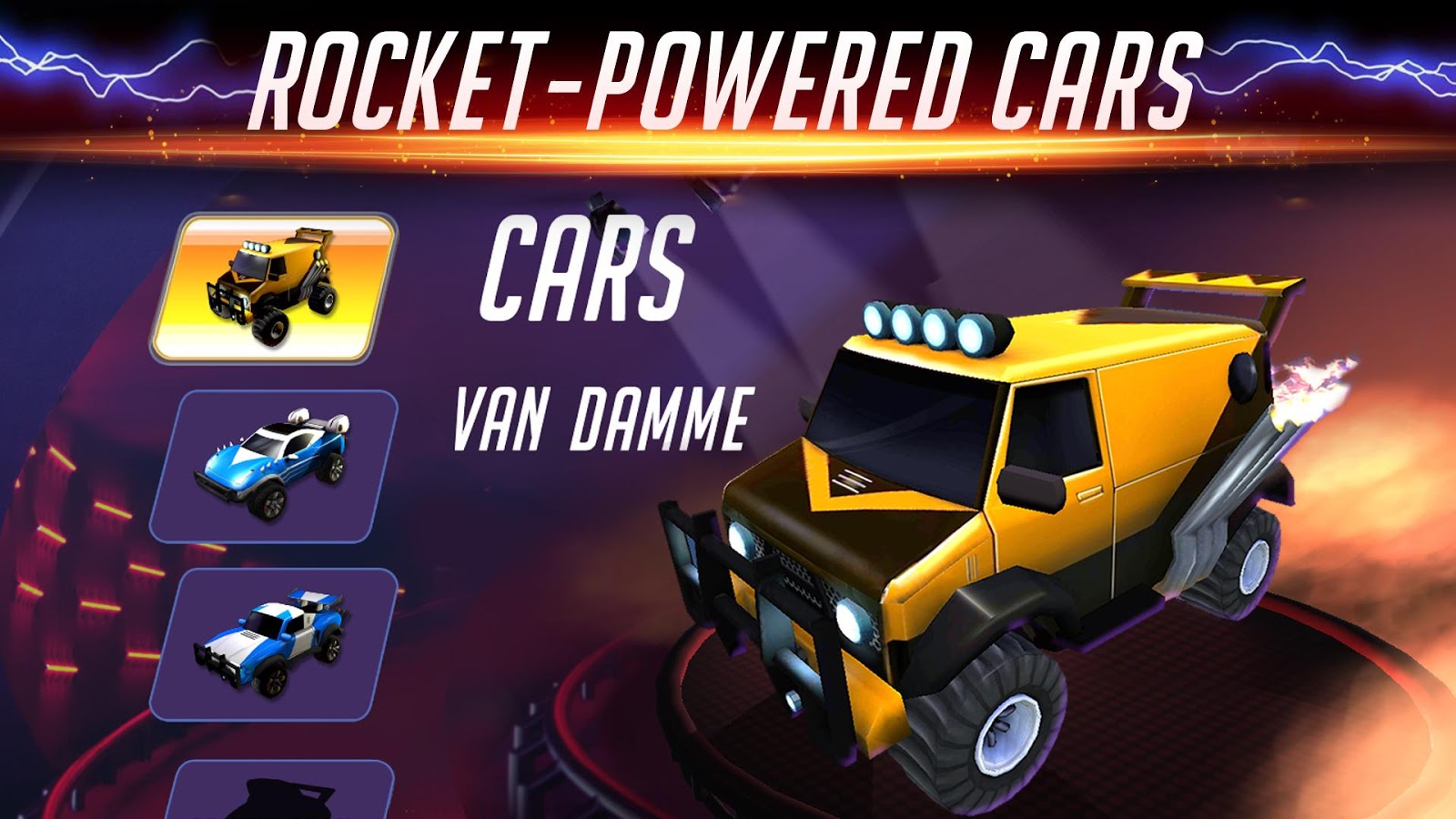 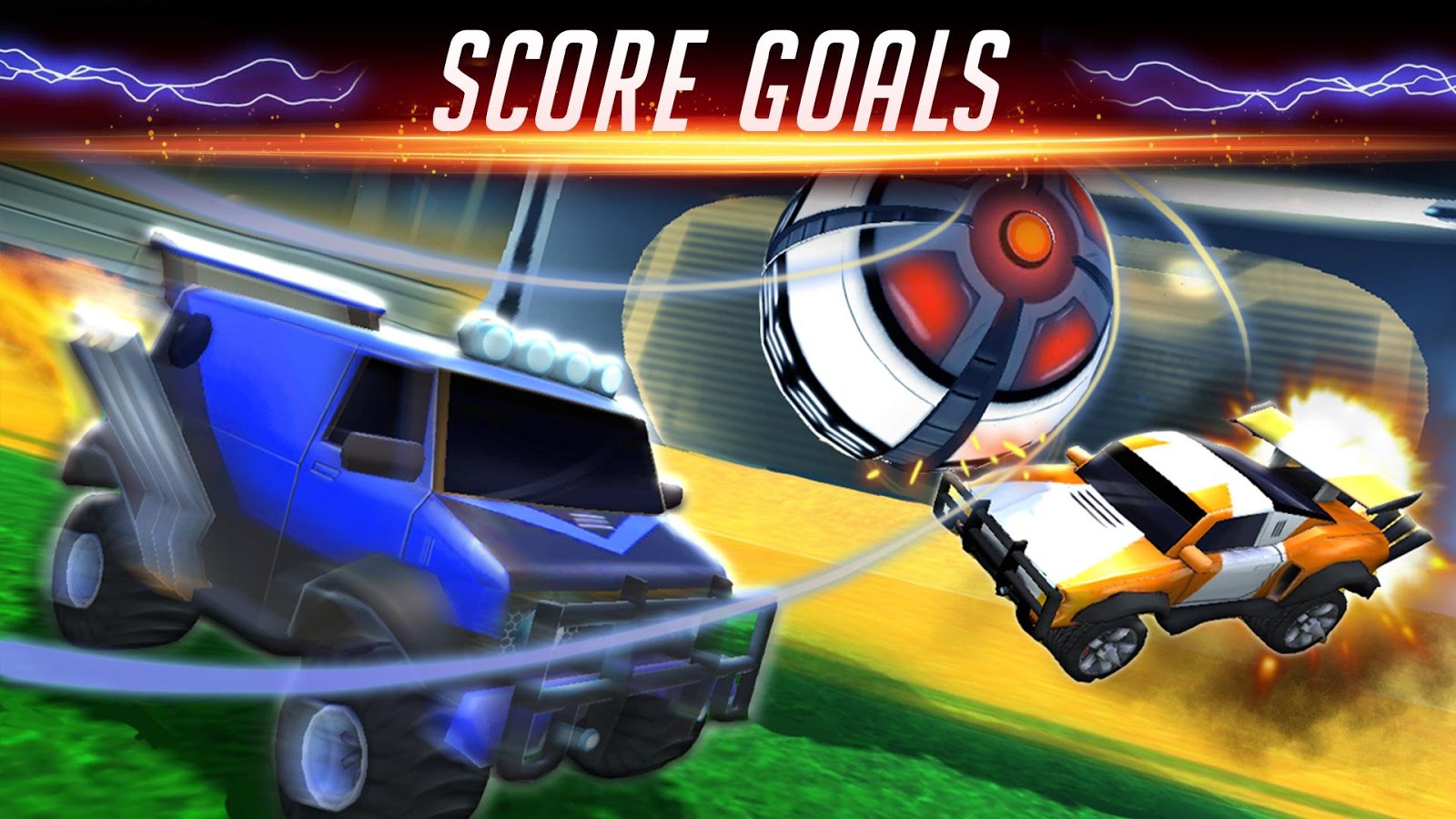