Rogue Gunner: Pixel Shooting is a new, interesting and entertaining game in the style of action -gun games from TouchRun game development studio for Android, which is available for free on Google Play and at your request.The latest update with mod with unlimited money is available for download and in front of you! Enter the “Cyber ​​World” by installing Rogue Gunner: Pixel Shooting on your tablet or Android phone! In the role of 3 powerful heroes, go to battle with aliens, monsters and robots and overthrow them one after another! You are supposed to clear the cyber world from the enemies, take your weapon in the role of a hero and go to battle with them and destroy the enemies one by one by firing one after another! There are more than 21 different and powerful weapons in the game that can be unlocked with coins, buy them and use them in your battles! 26 special abilities such as shields, missiles, magical powers and… along with weapons will help you defeat the attackers! If you are a fan of action games, no doubt Rogue Gunner:

Game Rogue Gunner: Pixel Shooting To date, tens of thousands of times by Android users around the world Google has been received and is now the latest update to its mobile mode to download FREE and you can click one of the servers, high-speed Usroid download do . Like the other games on the site, both the original version and the Rogue Gunner: Pixel Shooting mode have been tested by us and run smoothly. 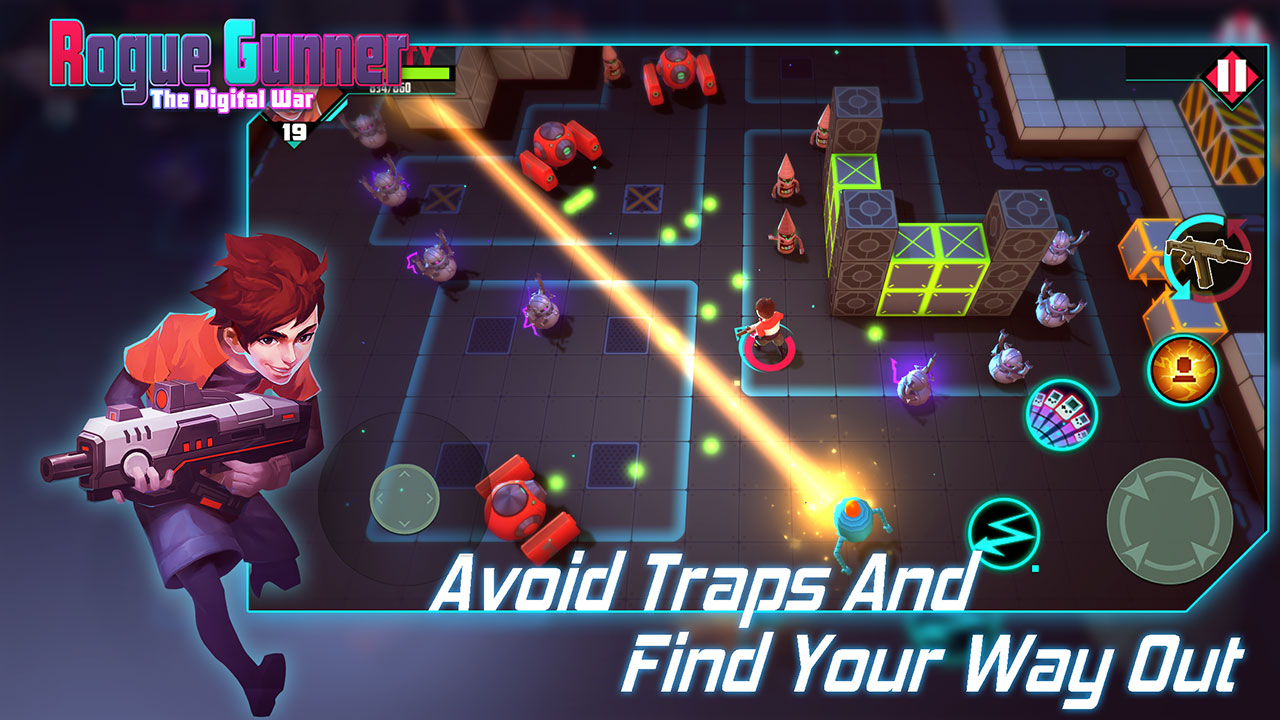 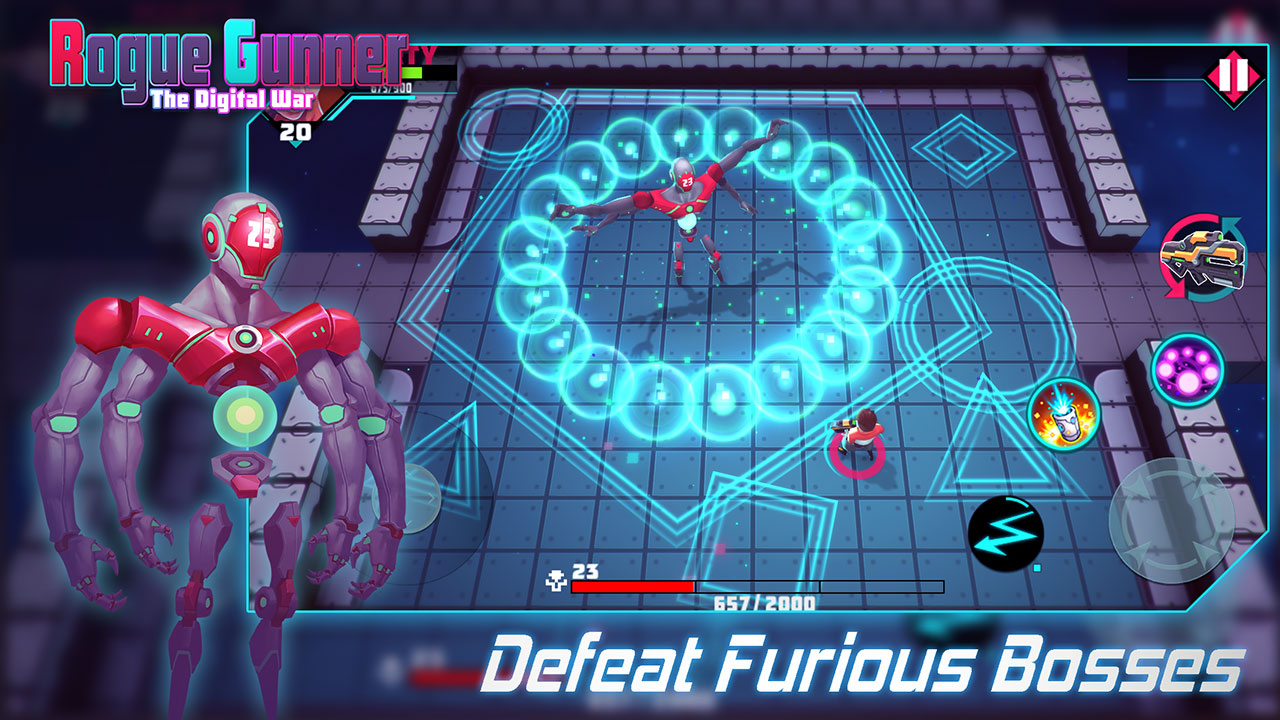 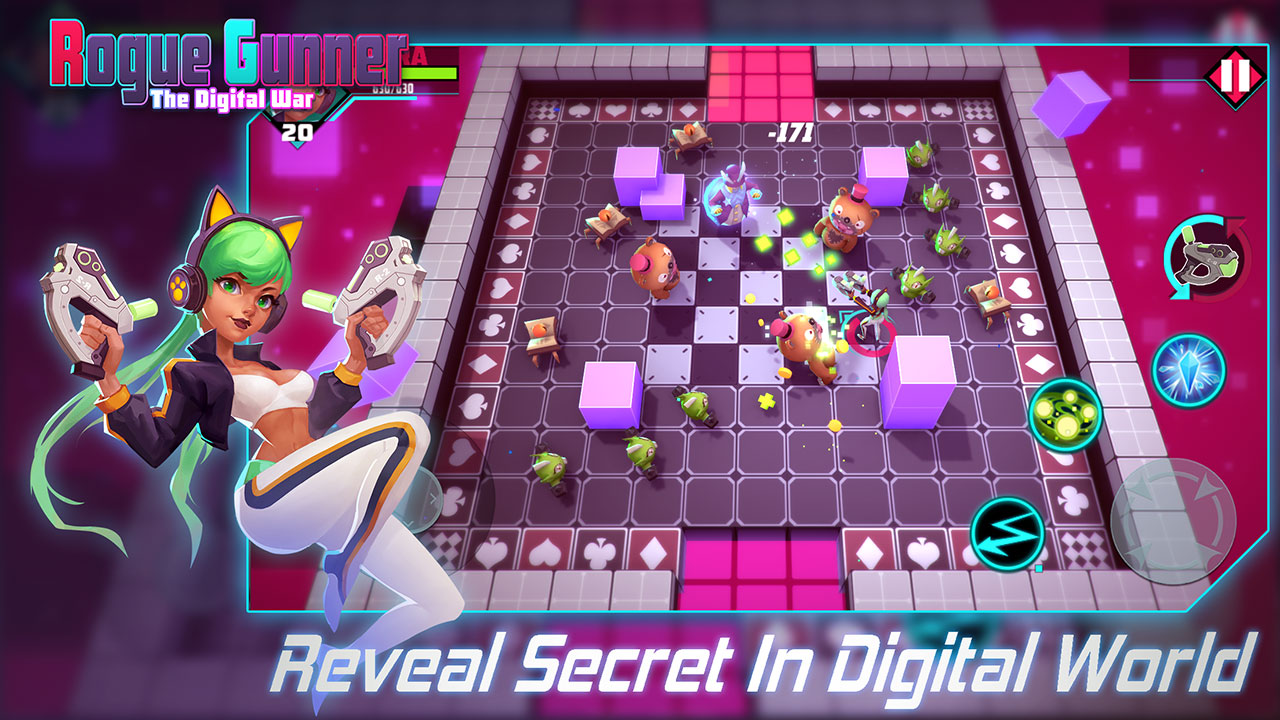 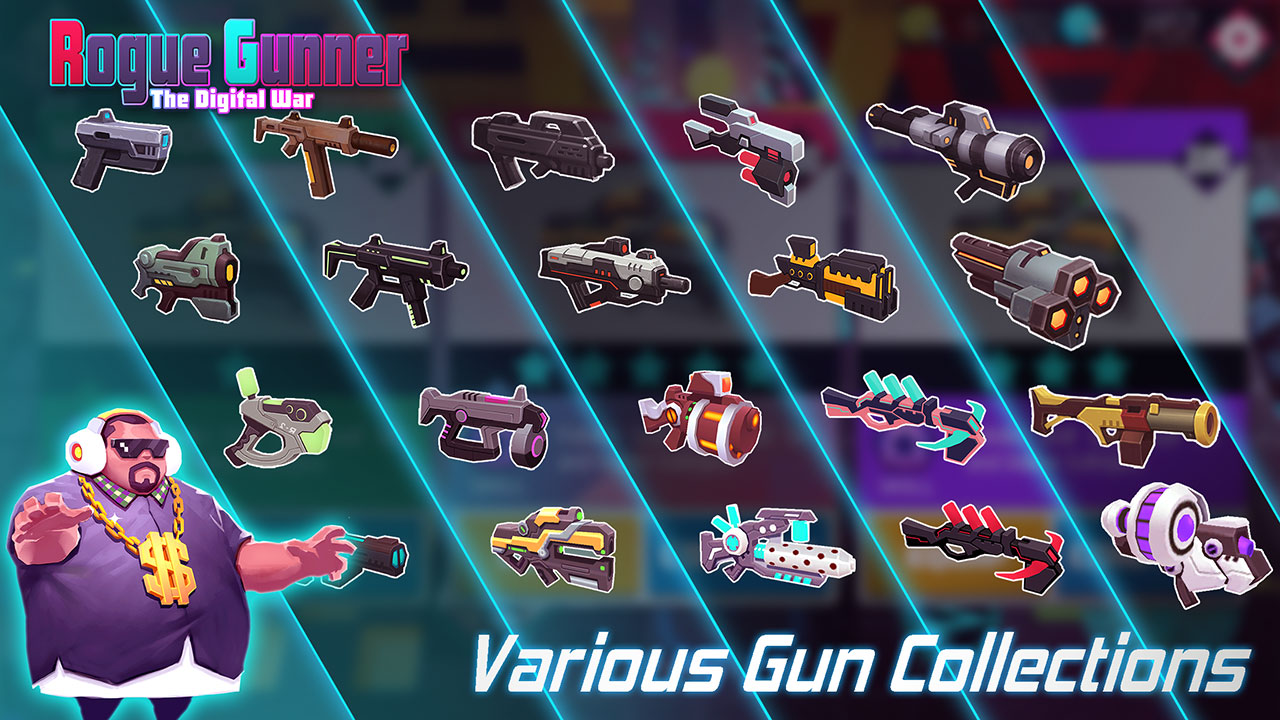