Roller Coaster Simulator Space New and exciting aerial train simulator game with unique and innovative gameplay from Timuz Games game development studio for AndroidWhich is offered for free in the big Google market and now we are going to introduce it. The aerial train simulator in this game is such that at each stage you have to pick up passengers and deliver them to their destination safely at a certain time. To do this, only two fingers will be enough: one to accelerate the train and the other to change its direction. Maybe at the beginning of the game, you will find the aerial train simulator without any challenges! We must say do not judge too soon. The initial stages are considered only as an educational part or, as we say, warm hands. As you progress further in the game, the train becomes more difficult to control and the paths bother the player more. So that you have to choose the direction and speed of the device with very high accuracy! Because there is a specific point at the end of the route and the player is obliged to disembark the passengers exactly there. If you go a little further, the train will hit an obstacle and you will have to repeat the step from the beginning!

In general, there are three different areas in the Roller Coaster Simulator Space game  , each of which has various stages so that the player does not get bored. Also, if you can get passengers to the finish line, you will earn points that can be used to buy faster and more beautiful aerial trains! Another interesting point of the game can be attributed to the dynamic presence of the camera; In other words, during the title in question, you will often encounter a change of appearance, which is multiplied by the attractive and sufficient graphics for this style of play! When people enter the train, music is played that fades after movement and gives way to people screaming and the sound of rails. Roller Coaster Simulator has come to create a different experience for players, if you want something like that, we recommend you do not miss the game! This game is now available in the Play StoreThe score is 4.0 out of 5.0 and has been downloaded more than 500,000 times by Android users around the world, and now the regular version and its mode are availablefor downloadon Usroid . 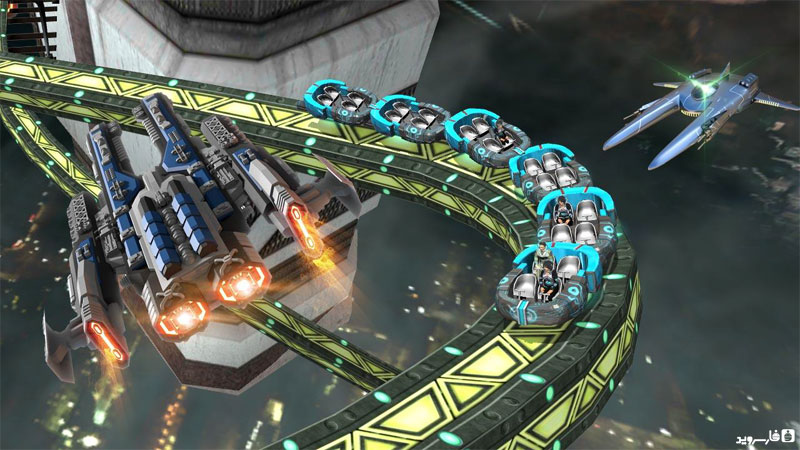 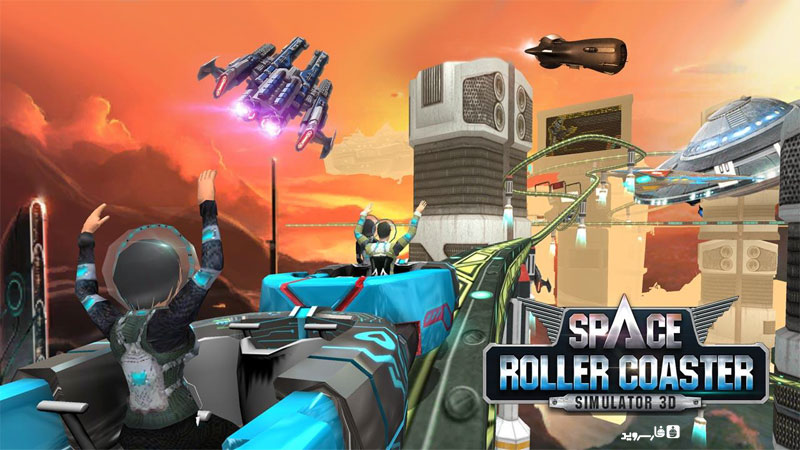 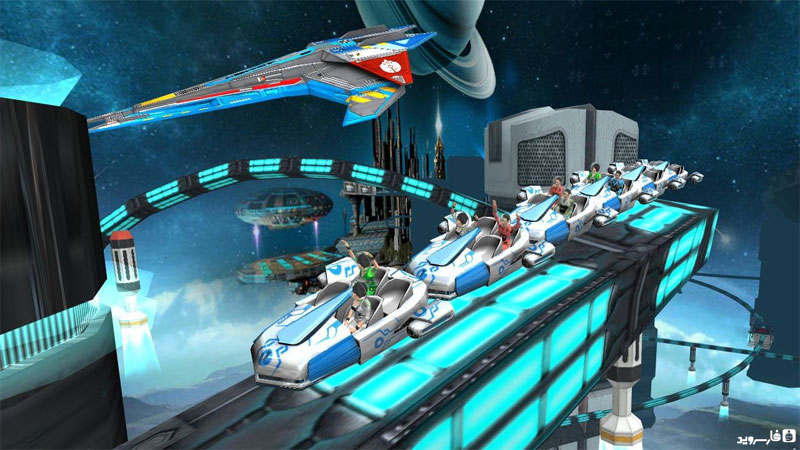 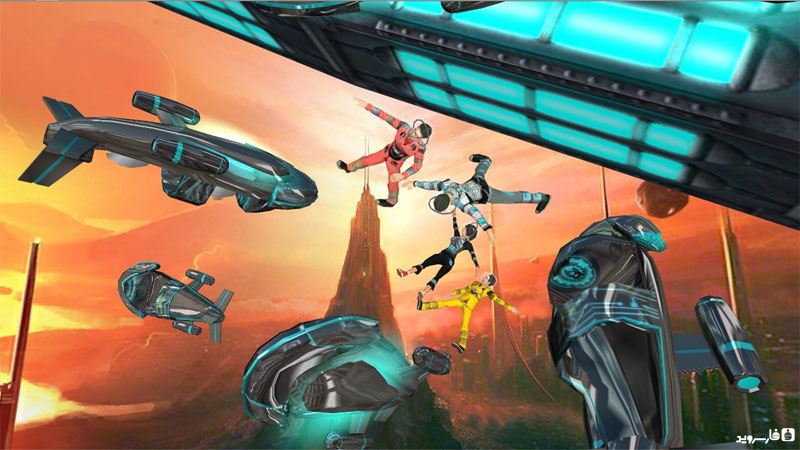 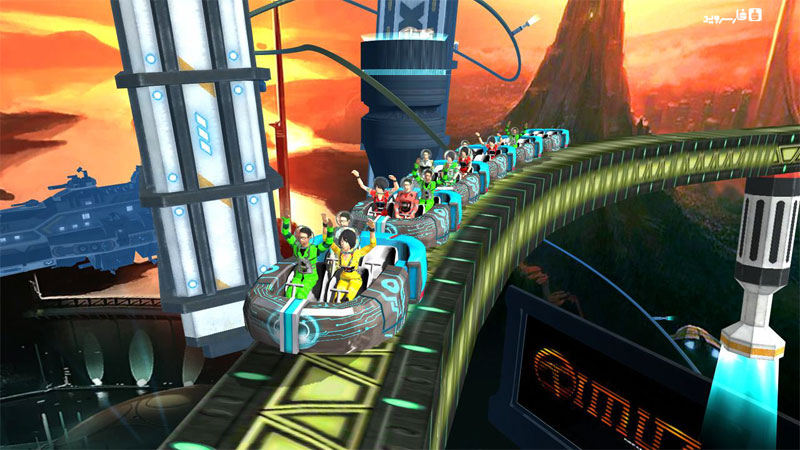 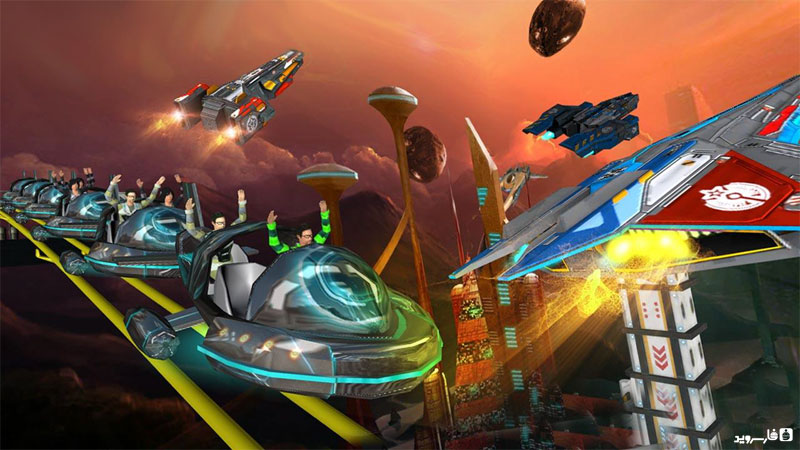