RollerCoaster Tycoon® 4 Mobile is one of the best simulated games for Android in the style of management games , which is offered by the famous company Atari, Inc. for free on Google Play. At the beginning of this game, it gives you a park that you are in charge of managing and expanding, and you have to customize the park with your own strategies and strategies, and try to upgrade and expand it with different tasks. Compete with thousands of global online players! This game, which is designed exactly like the PC version, has a lot of precision and includes many features that you should get acquainted with little by little. If you want to build your own park and be known as a famous capitalist, do not miss the upcoming game .

RollerCoaster Tycoon® 4 Mobile game has been released for free and as always in Usroid, we decided to go ahead and introduce it and we hope you like it. Not to mention that this game has been downloaded +10 million times by Android users around the world so far, and it is considered one of the most popular. Is! Try the game and say what score does it deserve ?! 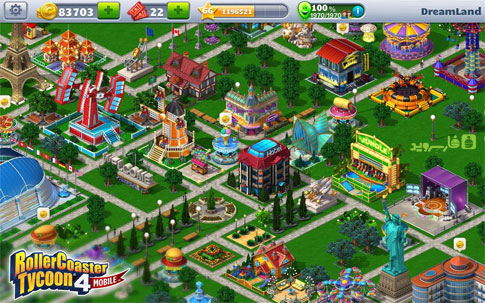 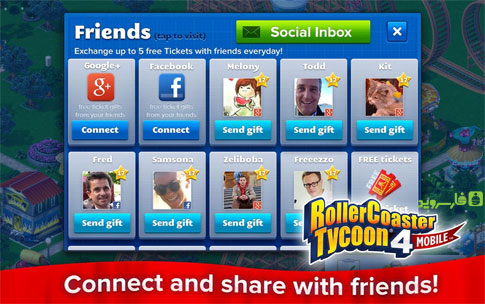 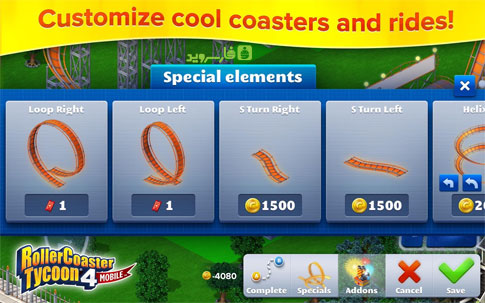 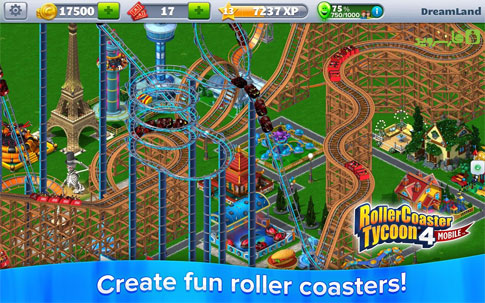 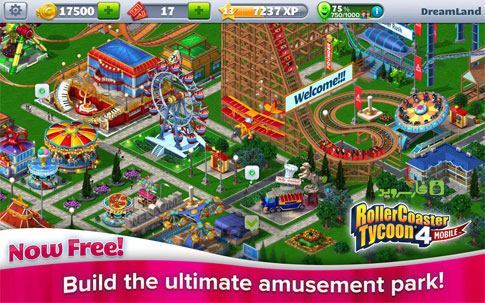 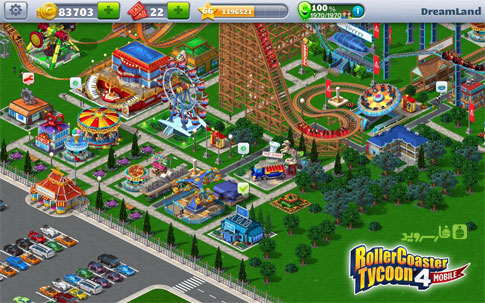