Rolling Domino – DominoThe title is a fun game created and published by Lion Studios for Android devices. The mentioned game development studio has already offered other successful games for gamers, and their latest game, Rolling Domino, with its simple and mental gameplay, has been able to establish a good position with more than one million active installations in the Android market. Allocate yourself. You may not believe it, but dominoes are actually a traditional historical game! This game was first invented by British sailors who had to stay at sea for a long time and is a board game. Long after, the game was able to find its way from rough seas to land and became very popular among people around the world. Like most traditional games, with the advancement of technology today, this game has gone one step further and the digital version and its adaptations have been made on various gaming platforms. Rolling Domino is an adaptation of Domino and in terms of gameplay is very simple and step by step and its mechanism is easy to learn. In this game, there is a set of domino rectangles in different shapes and designs in the game that are arranged in a row and you should try to fold them all so that you can see their shapes or designs in full. .

In the game Rolling DominoThese shapes and designs are very diverse and include carrots, rabbits, bananas, flowers and various plants and many other items that you will become more familiar with during the game. At each stage, you are given a ball that you can use to fold domino rectangles. But you have to be careful and hit the ball right where the first domino rectangle can form a proper trend and all the domino rectangles fall in a row. If you can do this, you will earn points and you can advance to the next stage. The difficulty level of the game is linear. This means that the lower stages are almost simple and you can easily overcome the challenges, but the more you advance in the game and enter the higher stages, new layers are added to the challenges. For example, in some stages you may have to pass the ball through moving obstacles or cross it at an angle to hit the first domino rectangle. All in all, this game has many charms and challenges your accuracy and speed of action. The design of the game environment fits graphically and visually, and the sounds are admirable. All the game functions are done simply by tapping and sliding on your device screen, and this makes you have a pleasant experience. Rolling Domino has succeededScore 3.9 out of 5.0   in the Android Market, and if you are looking for a fun game for your leisure time, you can download this game, which has beentestedby the Usroid team, for free at the end of this article, and from it. enjoy. 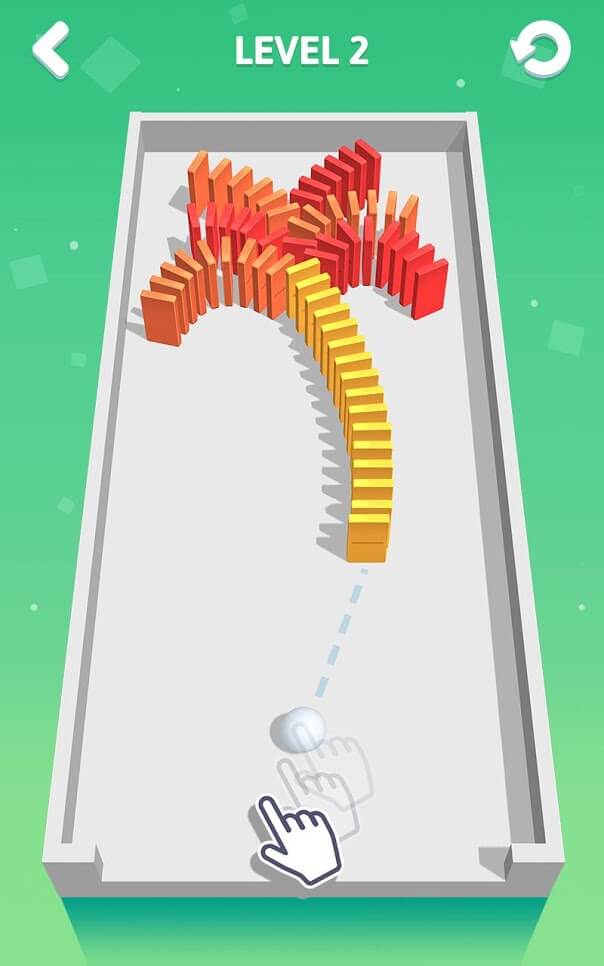 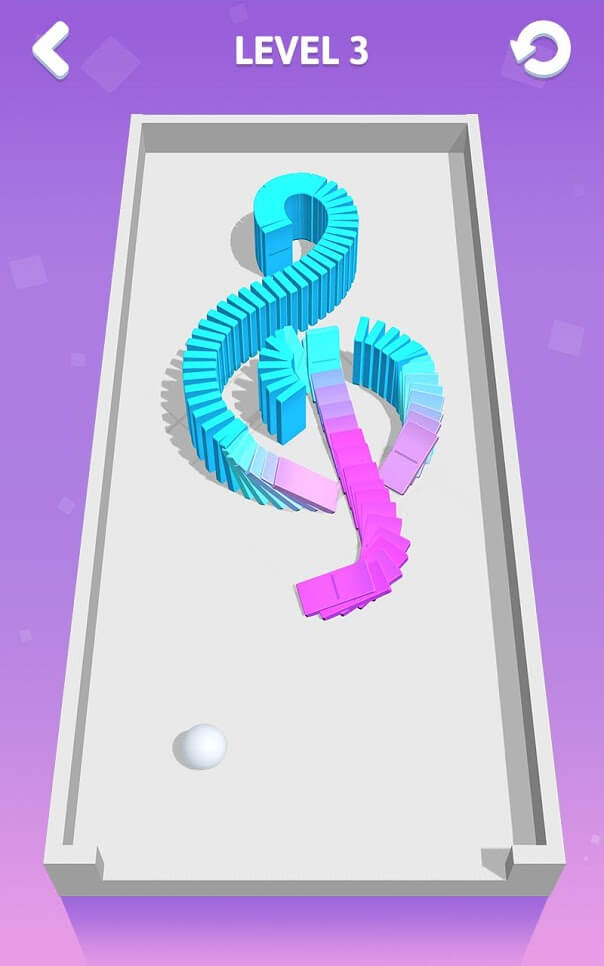 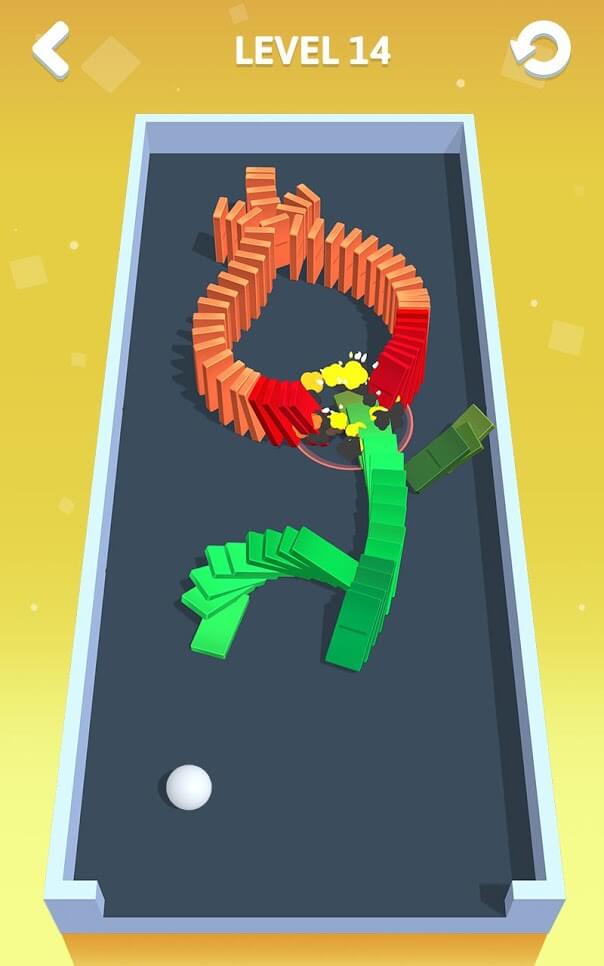 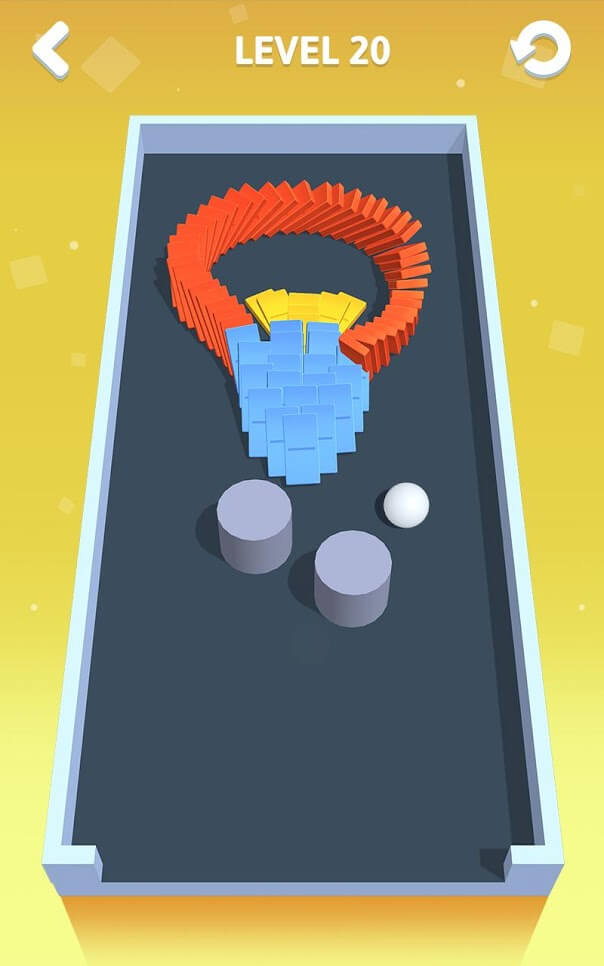 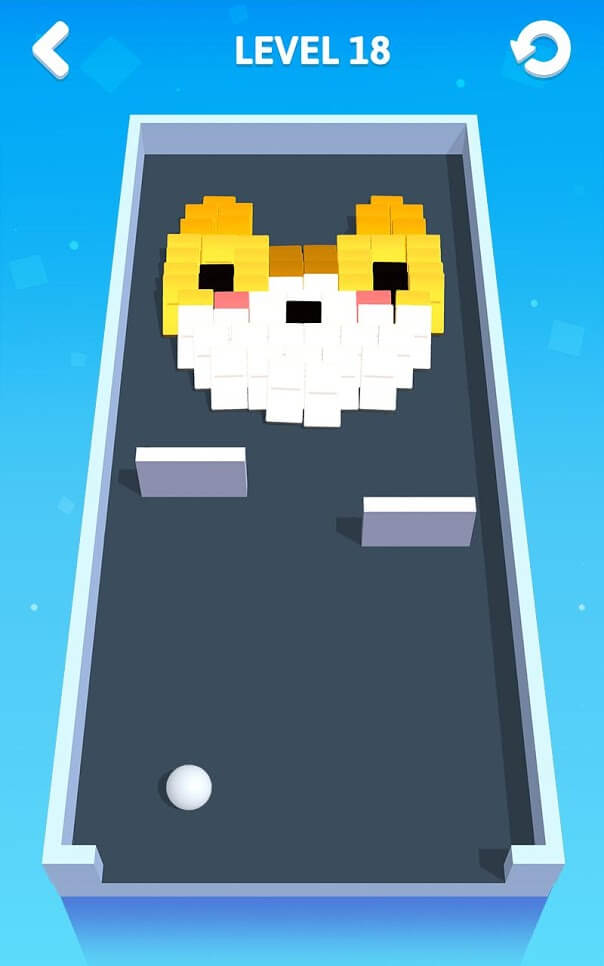 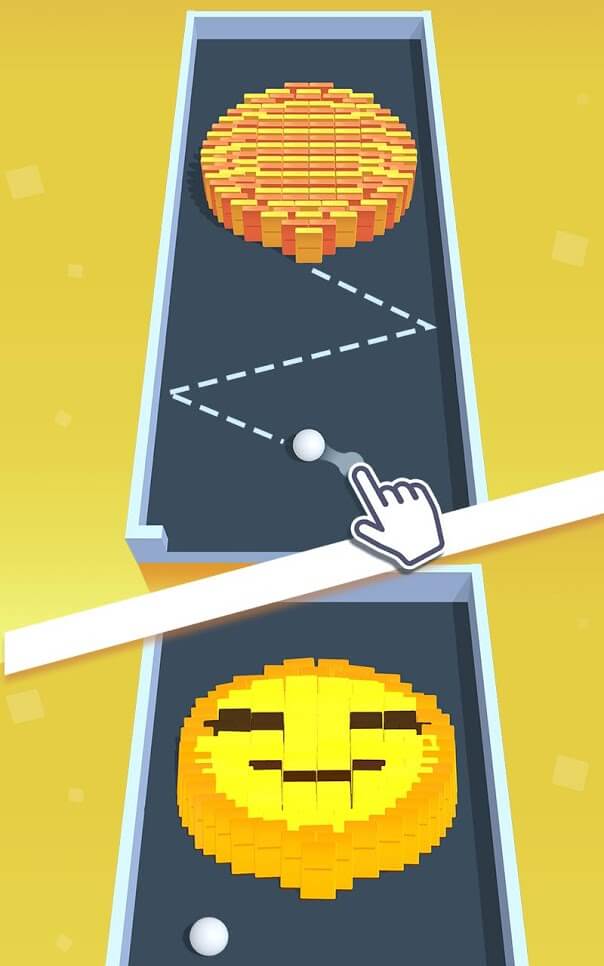