Rolling Sky is a popular and extremely beautiful game with addictive gameplay in the style of board games and puzzles from Cheetah Games studio for Android.It has been released for free in the Play Store and has been downloaded more than 50,000,000 times by Android users around the world and is one of the most popular categories in the Google Play Board games category! Like the company’s other game, Piano Tiles, in Rolling Sky, the speed of your reaction plays a key role in winning or breaking a record! The gameplay mechanisms of the game are very similar to Runner style titles; Rolling Sky consists of seven different steps, each of which must be completed by controlling a circular object. To do this, just swipe your left or right hand at the bottom of the touch screen to move the ball in the direction you want! An interesting fun game that no matter how much you lose it, you still want to play it with another hand! All you have to do is move to the left and right to avoid obstacles and keep yourself on track! This game has 5 different scenes that create a unique variety for you! How long do you think you will be able to survive in all stages ?!

Rolling Sky game currently has a score of 4.2 out of 5.0 in the Play Store , and we are introducing its latest version in Usroid along with the mod at the request of your users, and it will surely attract your attention! If you want to know how harmonious your mind and body are and how they react to events, then don’t miss Rolling Sky! I don’t think the game needs any additional explanations, we suggest you try this beautiful game without paying attention to the explanations and tell me what score you give to this game !? 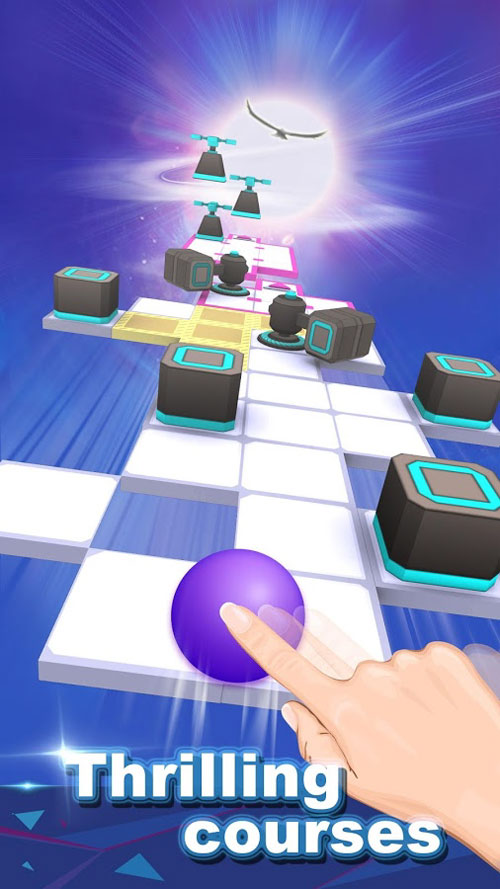 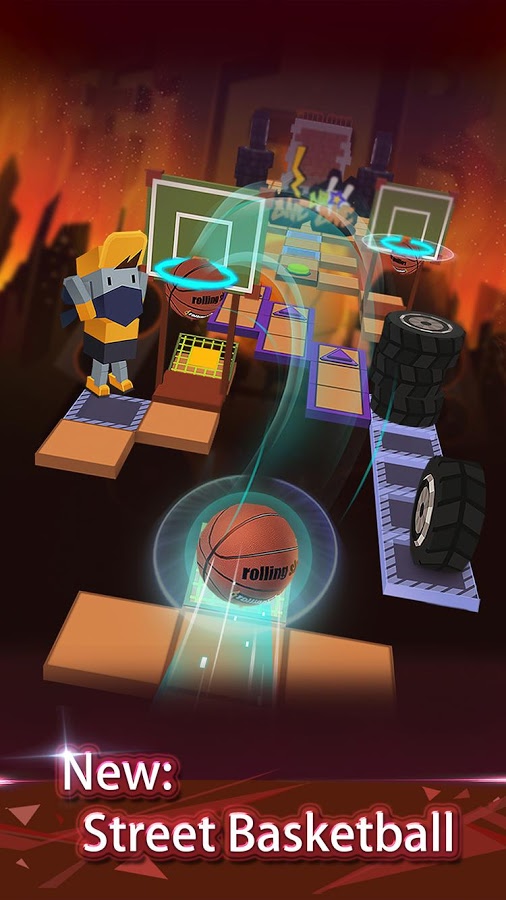 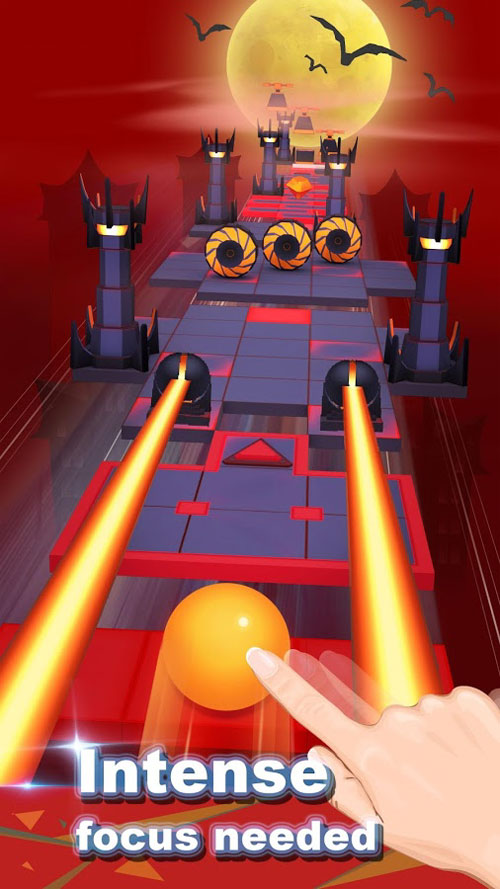 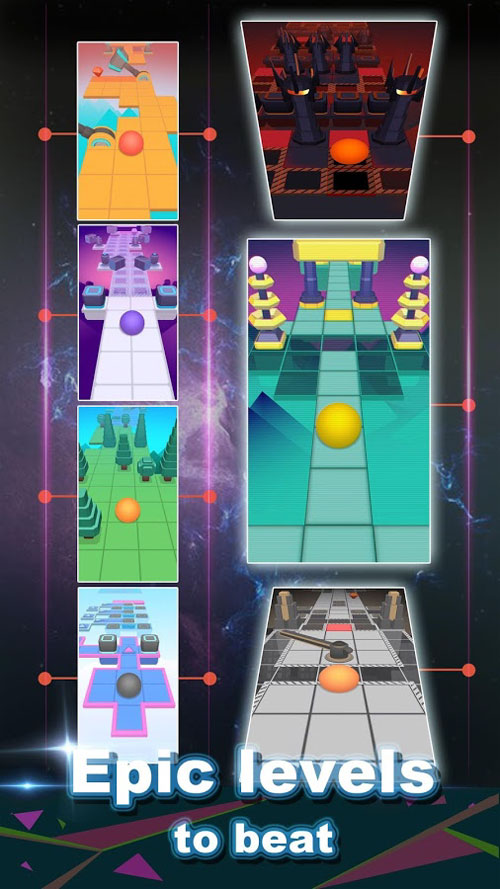 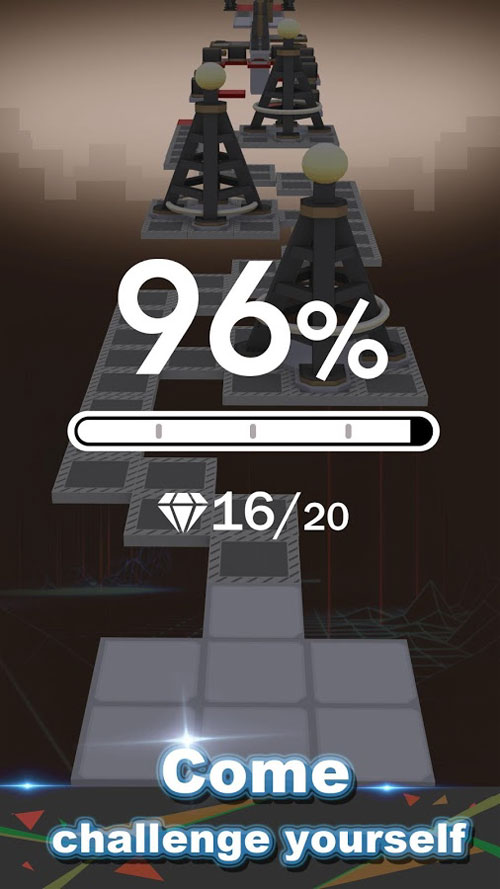 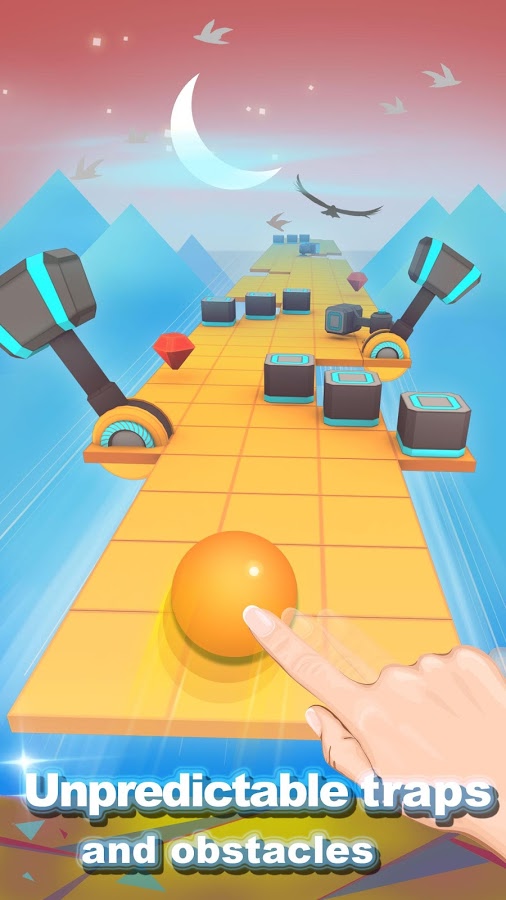