ROME: Total War – Rome: Total War is a very beautiful game in the style of strategy games from Feral Interactive game development studio for Android, which has been released on Google Play for $ 9.99 , and today we are in Iran for the first time.We intend to introduce it to you, the followers of this fascinating style of games. Everything is prepared in this game so that you can prepare your army and engage in full-scale wars to conquer the lands of the ancient world and defeat the enemies until you may be able to rule the world. Turn your device screen into a battlefield to face the world’s largest armies and use thousands of soldiers, including legionnaires, archers and cavalry to defeat the enemy and show off your greatness. If you are a fan of strategy games and you are interested in ROME: Total War, you can download it and after experiencing it, share your opinion about it with others!

ROME: Total War game has been purchased more than 1,000 times by Android users around the world and was able to get a good score of 4.5 out of 5.0 . In this game you will be able to control your army using your screen and give them orders. Also manage your economic, civil and religious affairs so that your country is as prepared as possible. You can join one of the 19 tribes in the game and fight for them and expand your territory as much as possible. You can first watch the images and video gameplay of the game and then, if you wish, download the full and purchased version for free from the powerful services of Usroid .

Note: Prerequisite for installing the game is Android 7.0.

– Download the data file and decompress it. Copy the com.feralinteractive.rometw folder to the Android / obb path of the device’s internal storage. 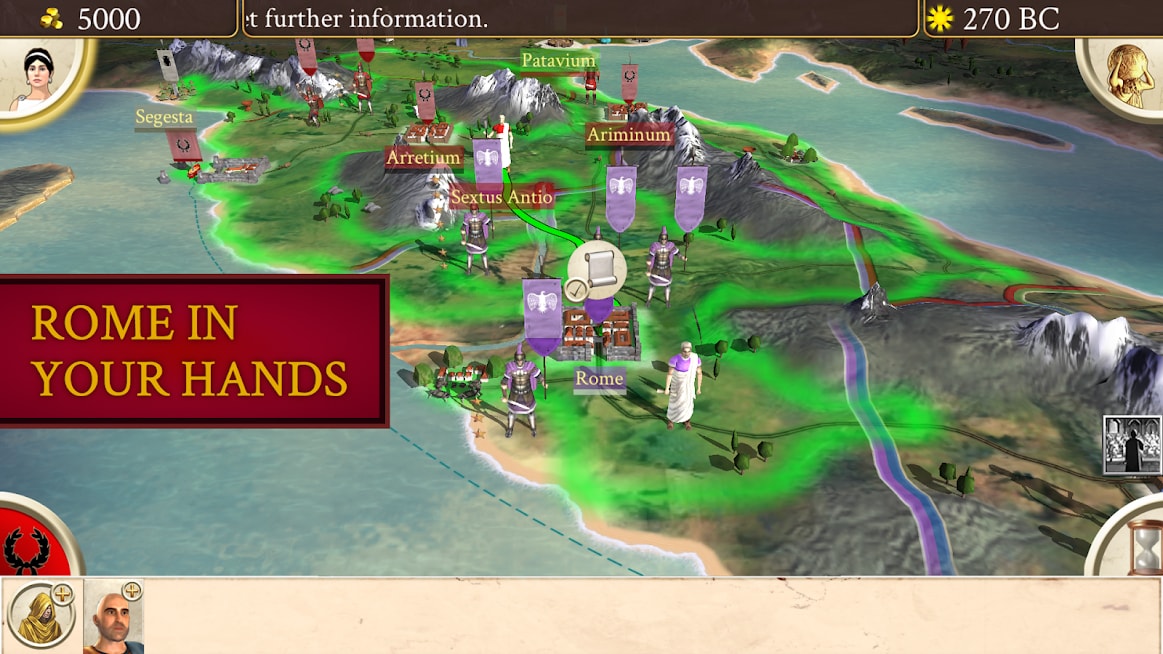 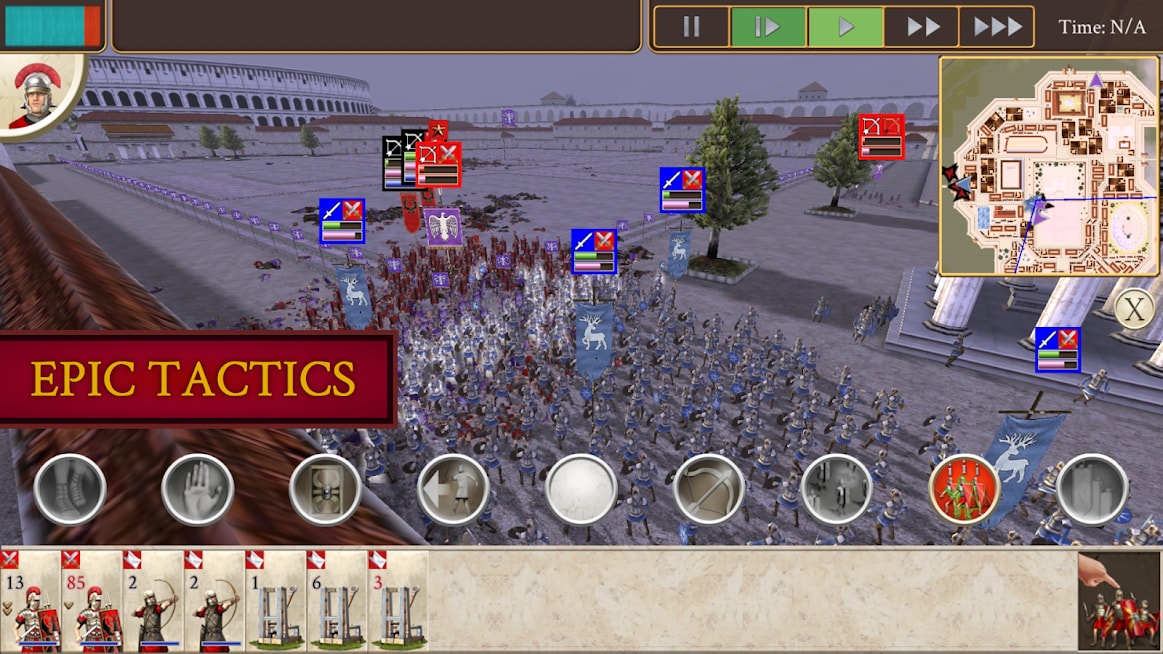 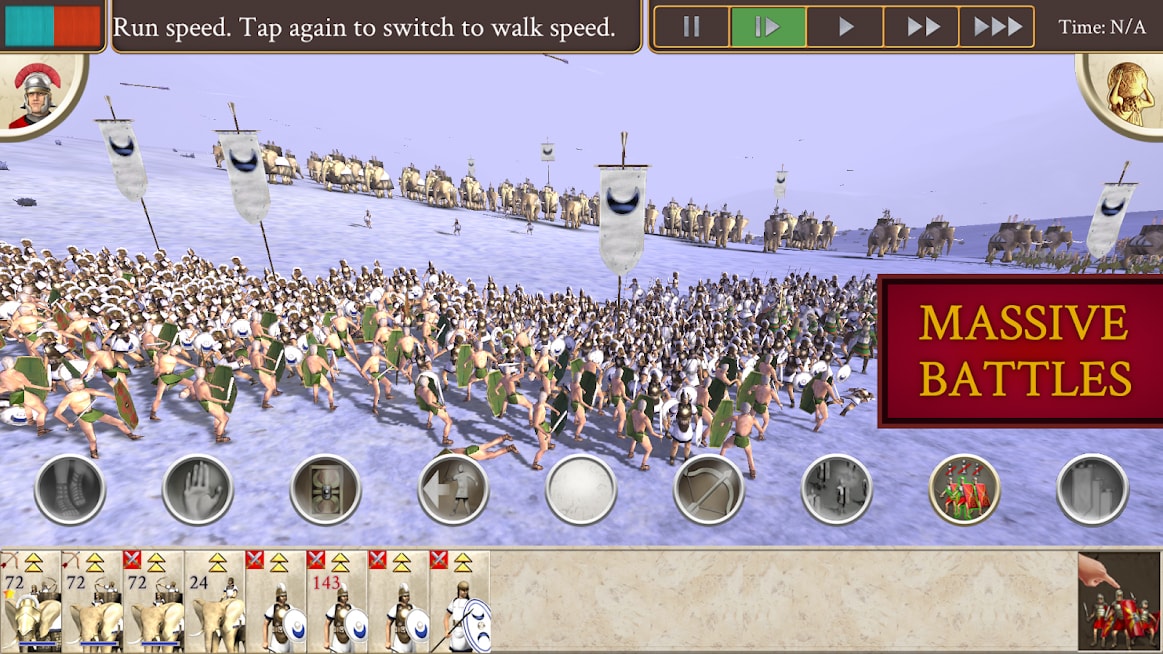 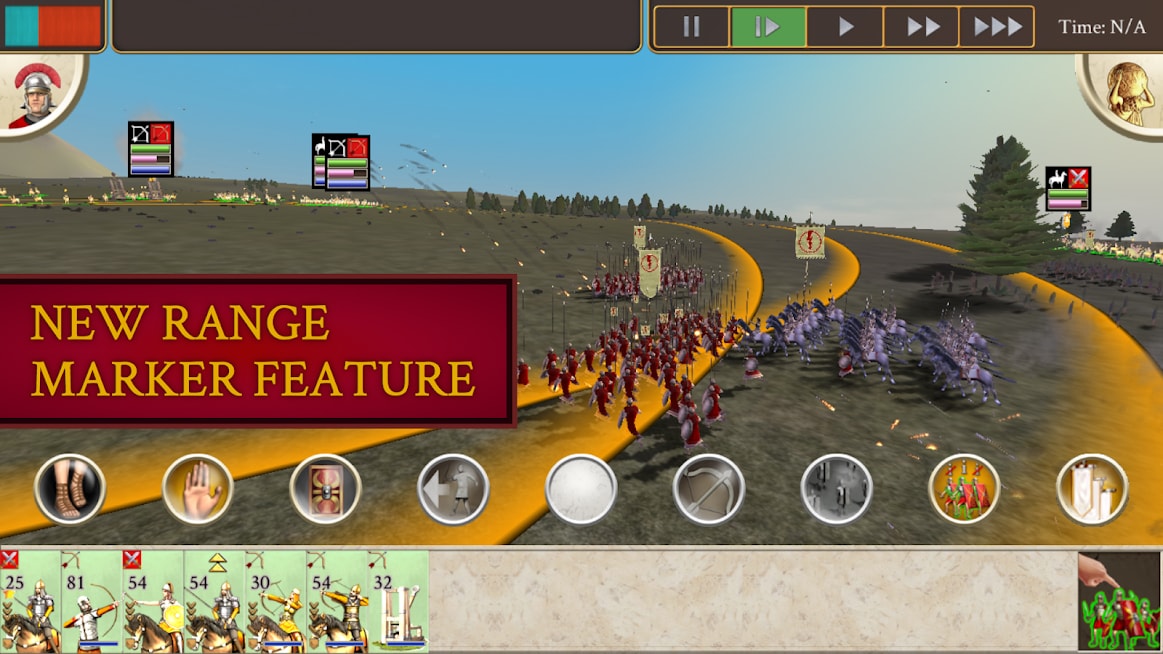 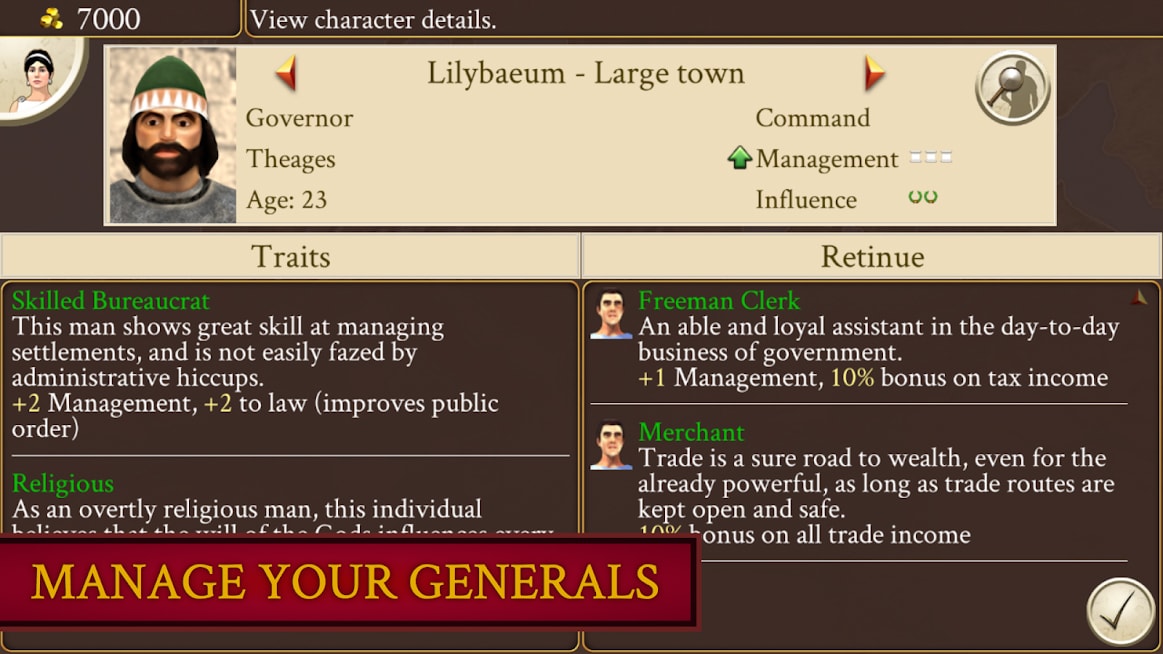 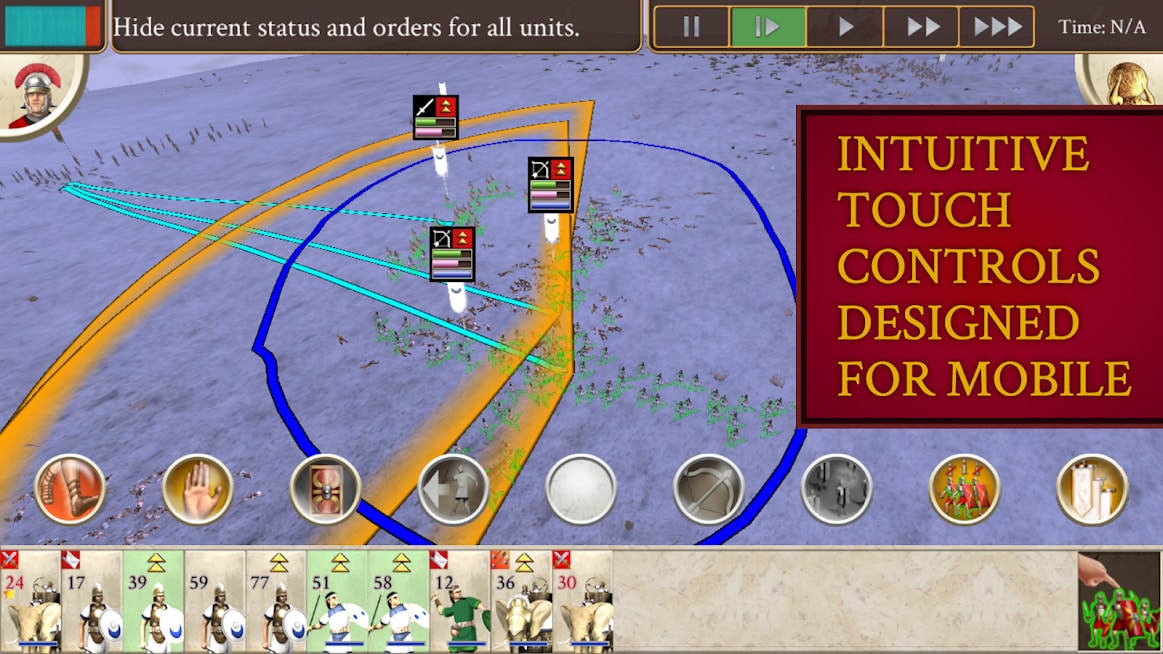 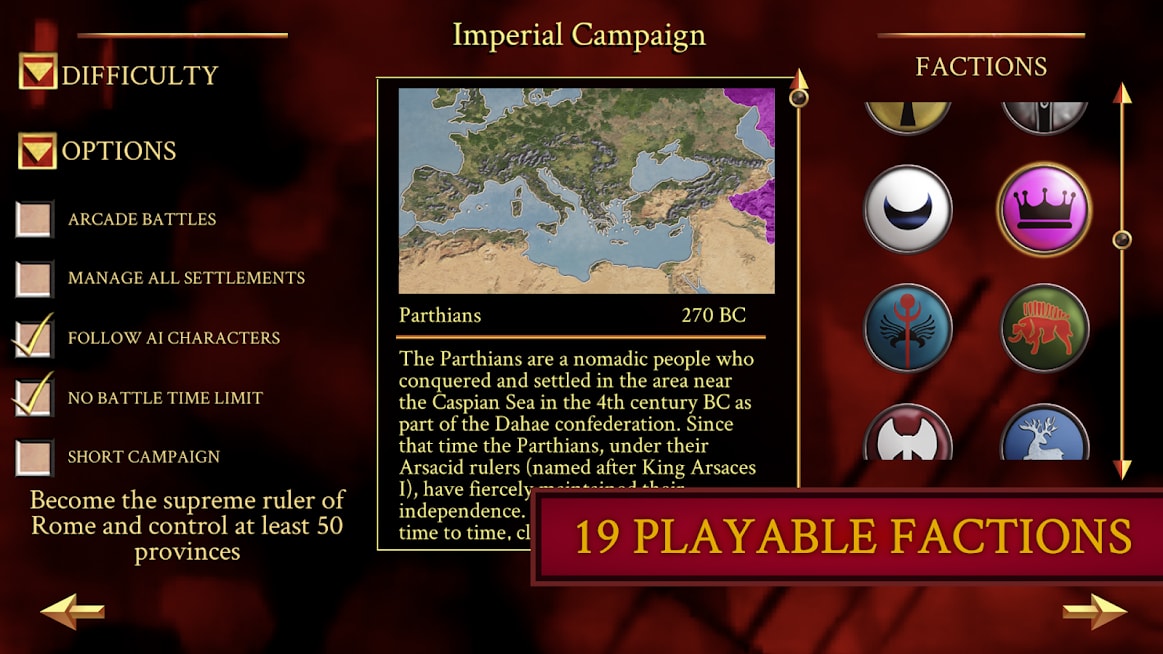 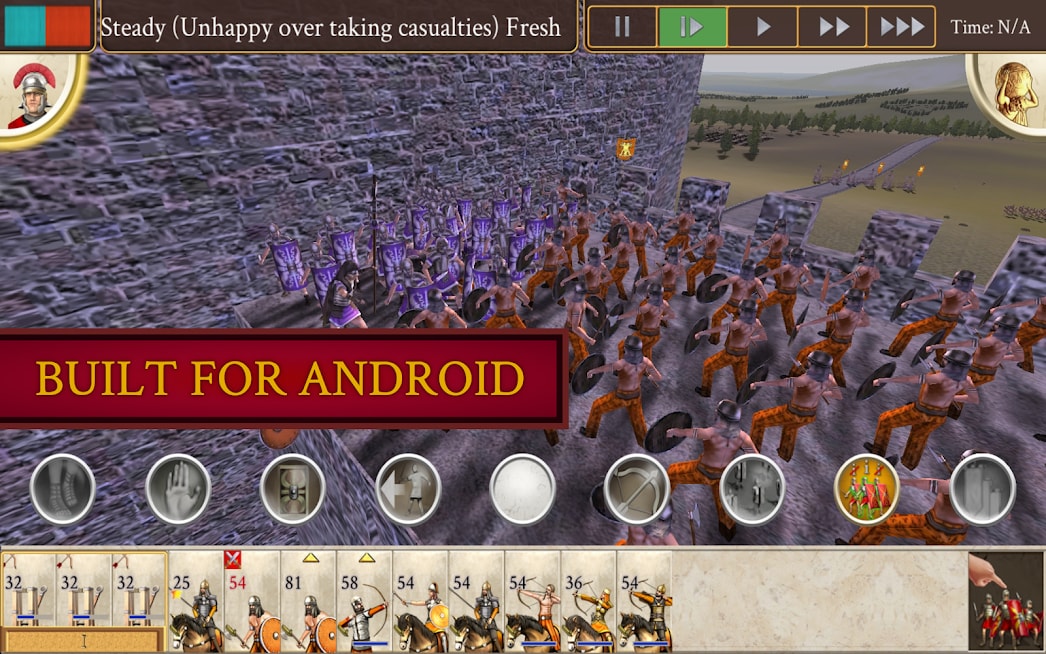 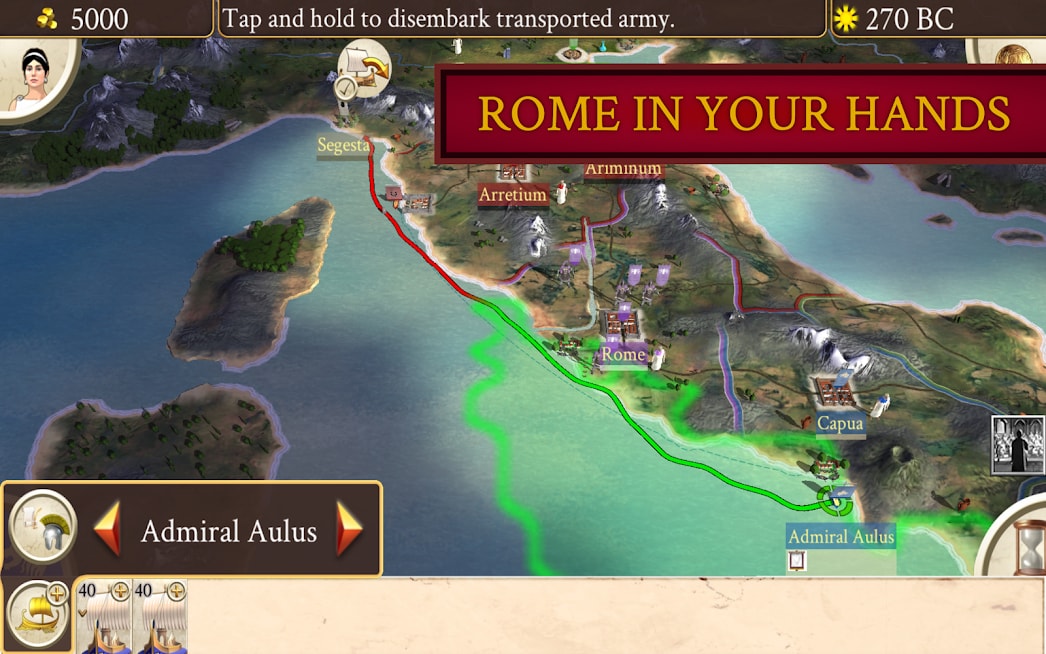 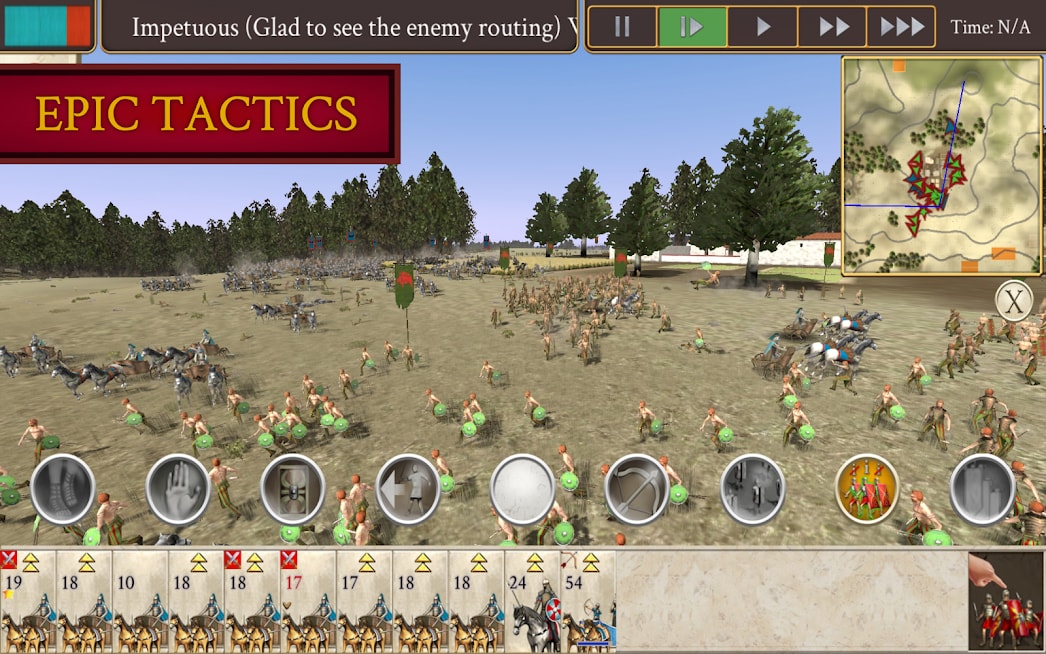 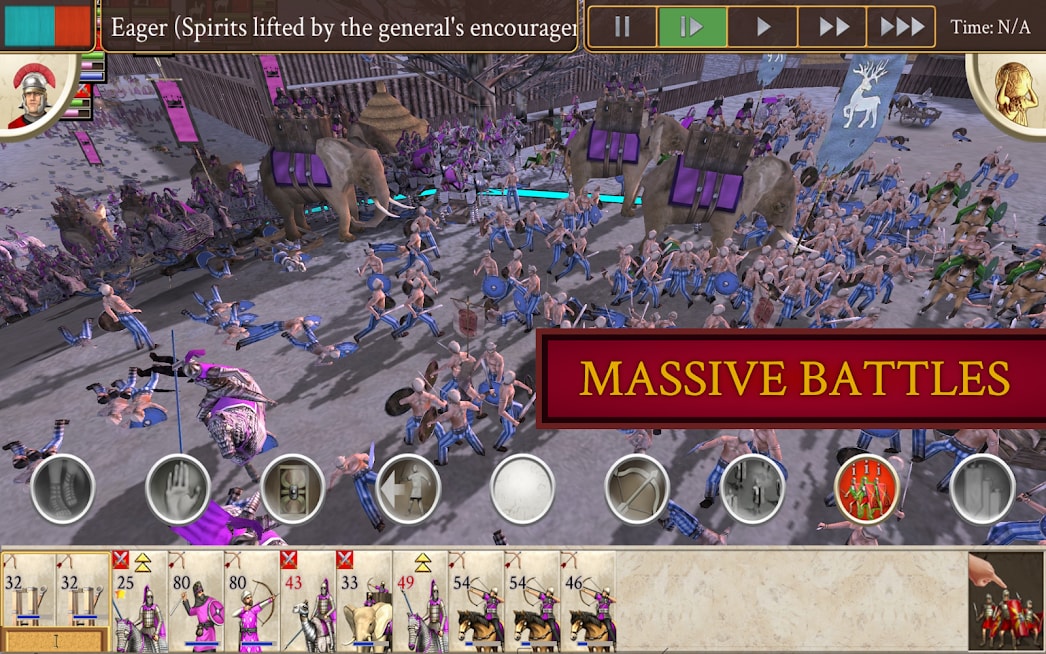 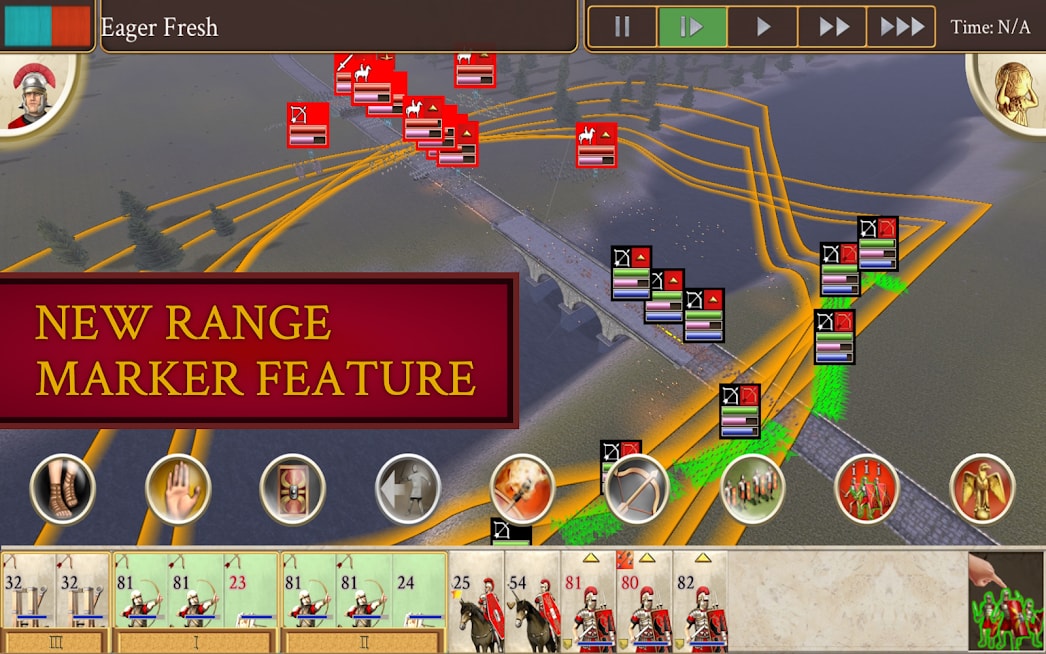 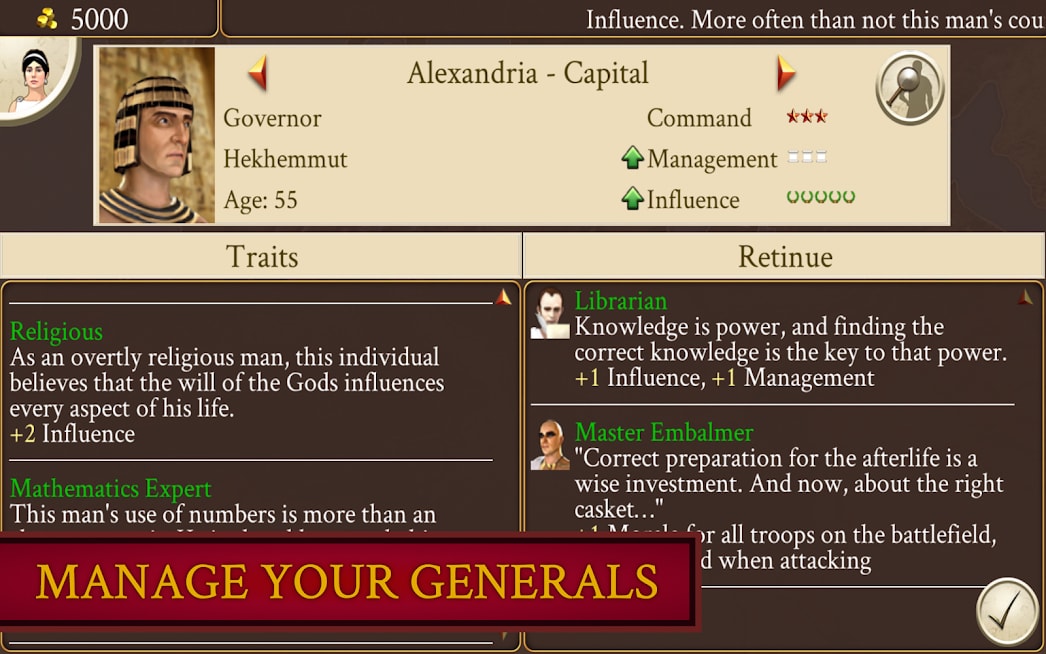 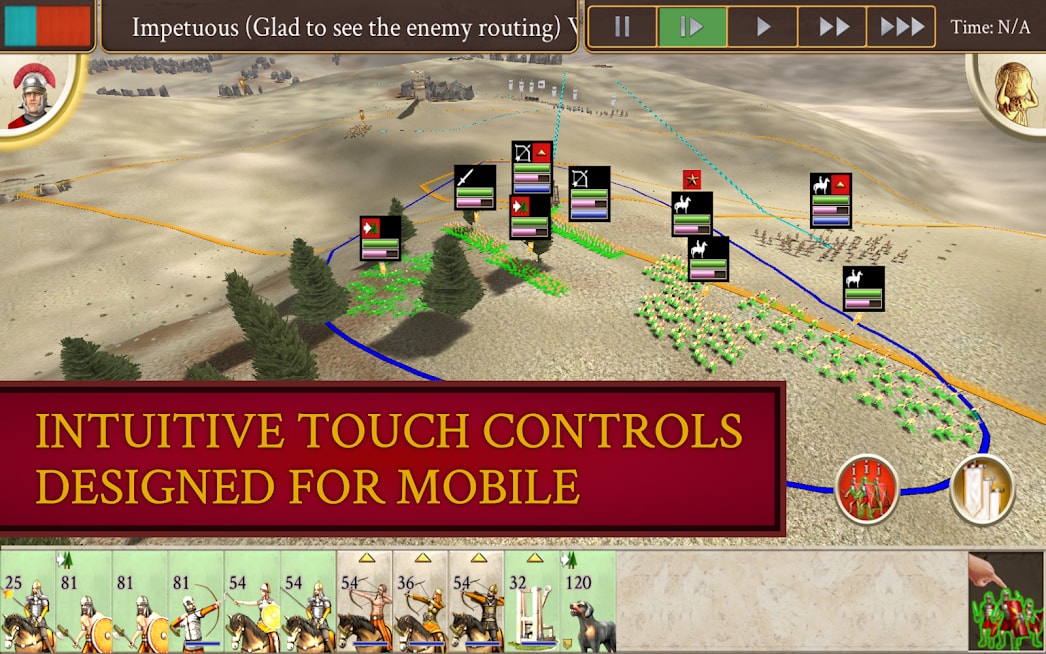 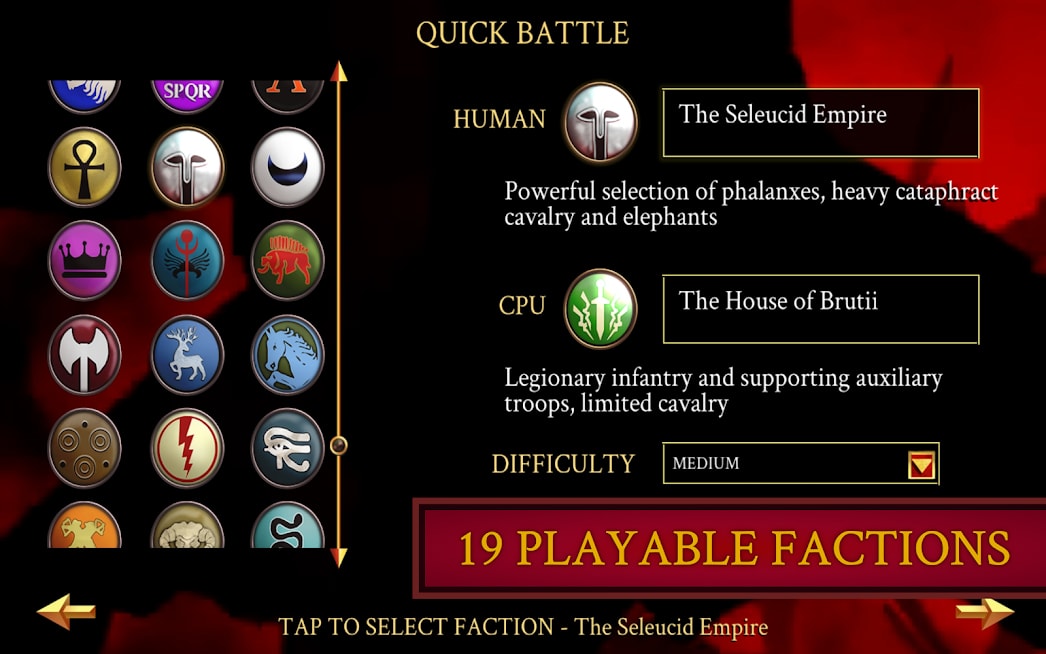