Rooms of Doom is a new and unique game in the style of arcade and action games from Yodo1 Games game development studio for devices with Android operating system , which is offered for free in the Google market and has been downloaded +50 thousand times by Android users so far. It has been received all over the world and, as always, we have decided for the first time in Iran Introduce it to you fans of new games! The game has been released by the developer: “Dr. Doom: Welcome to my lab! My current activity is trying to make a perfect nook! No idea is out of my mind! I combined the bear and the bee and I was able to create a bear and a bear! I linked the rabbit and the turtle together and got to the turtle! Can you listen to me and help me create a powerful animal ?! ” Now you have to guide hundreds of different creatures in this game; Jump, fly, swim, explode, and so on, one after the other, in endless rooms, and have fun for hours! If you are a fan of small Android games that can keep you entertained for hours, we offer you the game Rooms of Doom !

Some features of Android Rooms of Doom Arcade game:

Rooms of Doom game currently has a score of 4.4 out of 5.0 in the Play Store , which we have included in Usroid along with the mod version for download. You can first view the images and trailer of the game and, if you wish, download it for free. Do it with a direct link! The game has been tested by us on the Android device LG G3 with Android 5 and has been run offline without the need for the Internet.

– Download the data file and decompress it. Copy the com.yodo1.roda folder to the Android / obb path. 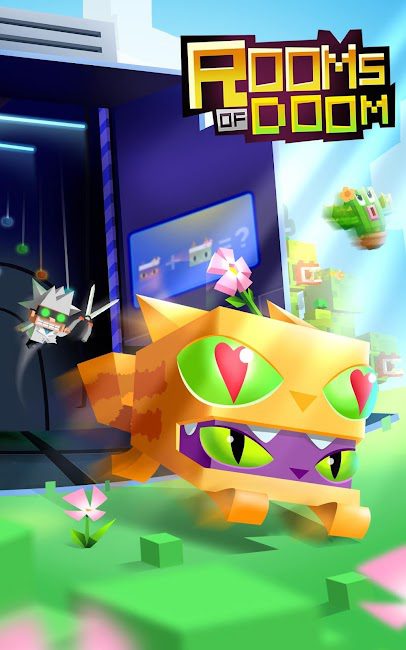 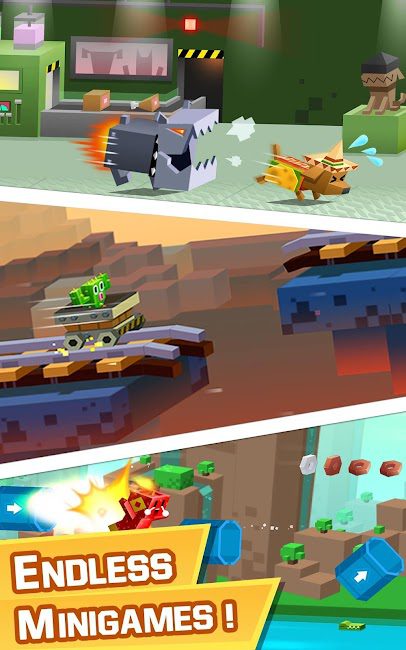 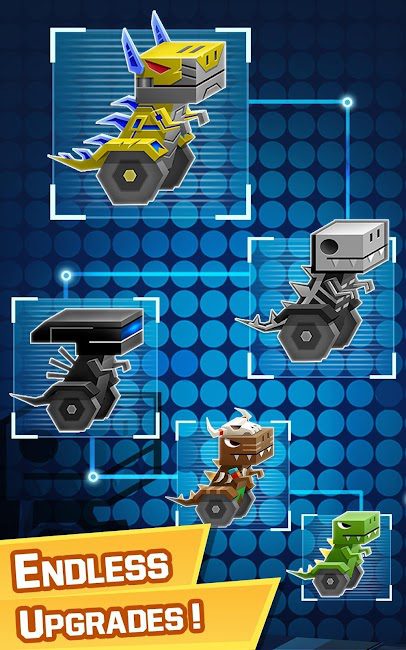 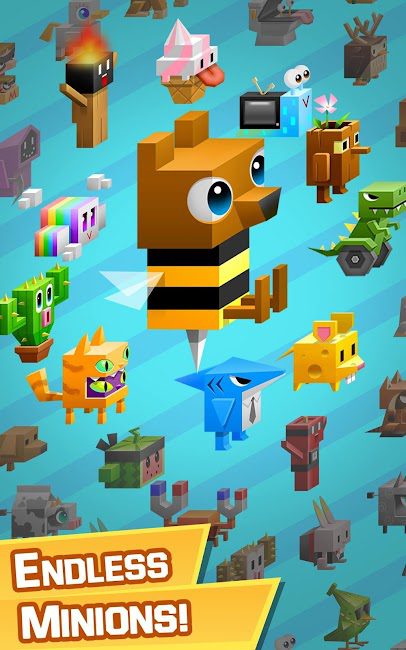 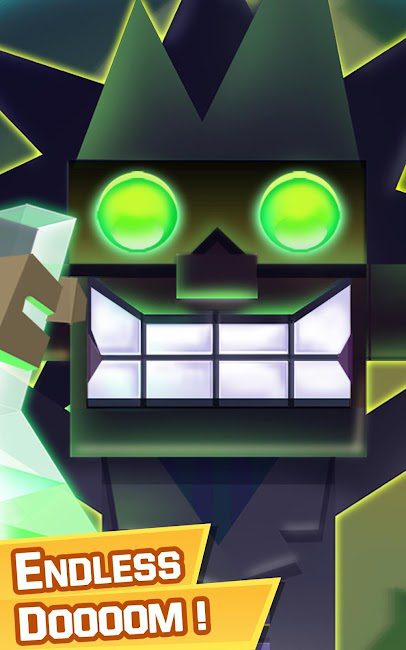 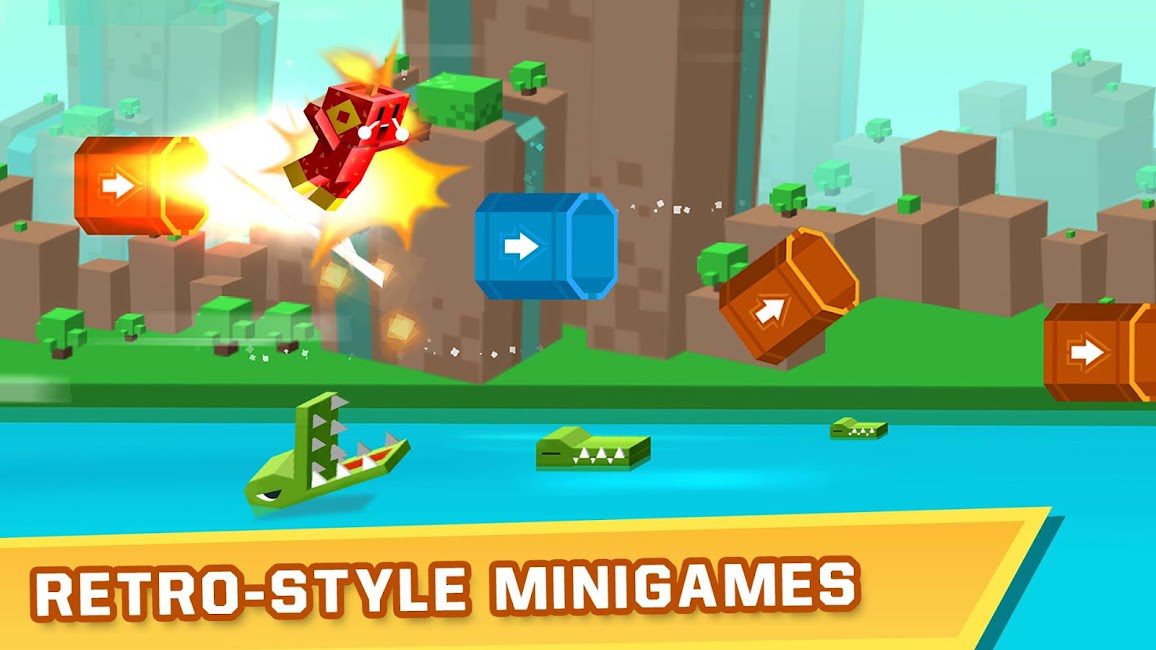 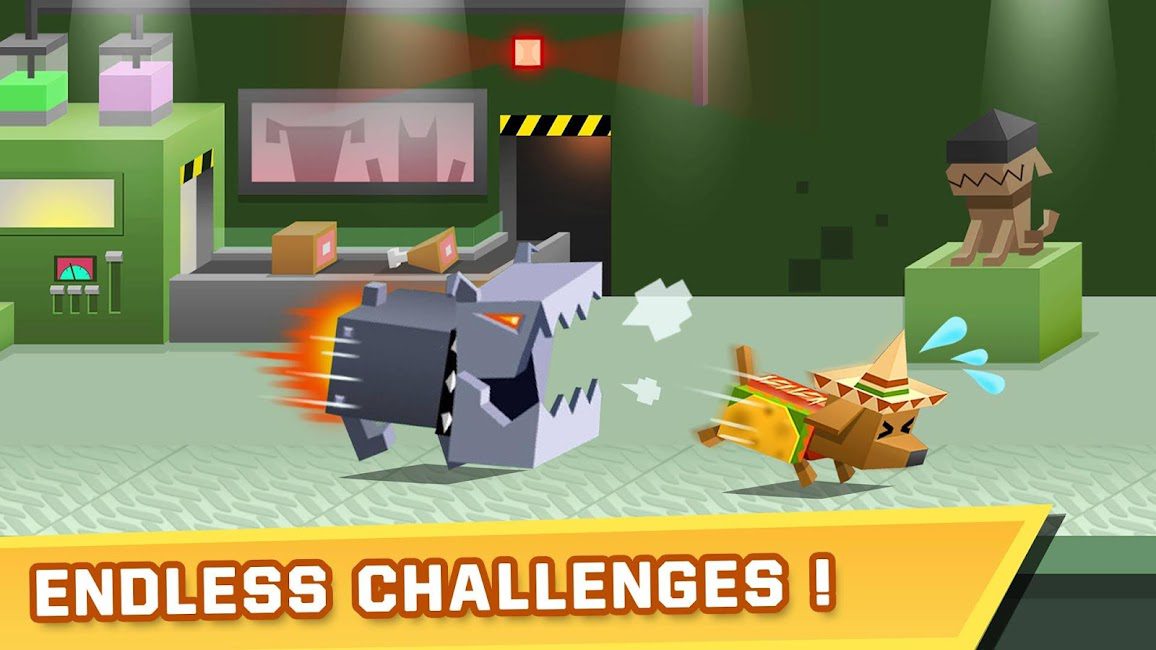 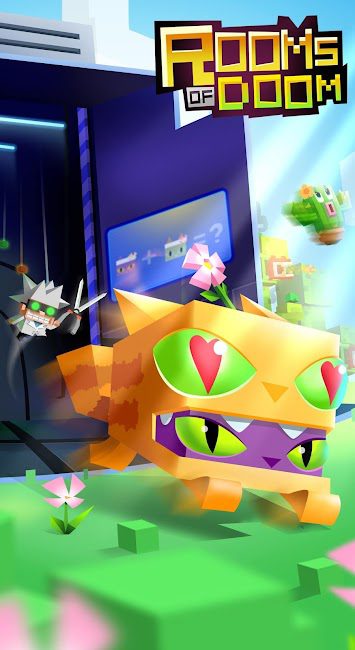