ROOMS: The Toymaker’s Mansion – Rooms – Puppet Mansion is an exciting puzzle and brain teaser game developed by HandMade Game for $ 4.99 Released for Android devices. In the past, puzzle games were just a tool for entertainment and leisure, but today more attention has been paid to these games and many improvements have been made in this genre. Unlike action games, puzzle and mind games do not require the skills and reactions of players and focus more on thinking and finding puzzles. It’s really hard to find a good puzzle game these days, but while many games in the genre have been forgotten over time, some have been able to impress gamers with their unique gameplay. To attract themselves. ROOMS: The Toymaker’s Mansion is definitely one of the good and popular puzzle games and it is exactly what you expect from a modern game. The viewing angle of this game is designed in such a way that you can see the whole space of the rooms from the front. Its storyline is very interesting and its various puzzles completely attract the audience. So if you loveYou are a puzzle game and you enjoy finding the answers to puzzles. ROOMS: The Toymaker’s Mansio will be a great choice for you. The story of the game is about a little girl named “Anne”. Anne’s mother is a novelist and usually tells stories to Anne while she sleeps, after which she goes to her study and works on her stories until late. One night, while waiting for the end-of-night story, Anne realized that her mother was late. So he decides to go to his mother’s office, where he notices a luminous book.

Anne walks over to the book to find out, and as soon as she opens the book, she enters a dark mansion and realizes that all she has with her is an oil lantern. Anne notices the strange events of the mansion and tries to find a way to escape. You have to try to connect the stairs to each other and help them escape from these terrible buildings by solving puzzles. As you explore different parts of the mansion, you come across traps, scary creatures, and dead ends that prevent you from escaping. In these cases, you should use your thinking power and get help from the objects around you. Puzzles are easy at first, and the further you go in the game, the more challenges you face and the more difficult the puzzles. Currently, this game has 144 stages, which are designed in the form of 4 story themes (mansion). In addition to the attractive gameplay and storyline, the two-dimensional graphic design of this game is also unique. Dark colors are used in the combination of colors, and sometimes strange sounds are heard from the dark environments of the rooms, which, like horror stories, evoke an atmosphere of fear and horror. ROOMS: The Toymaker’s Mansion is one of the most popular games that has won the Independent Games Festival Award and is known as the best game of the year. this gameIt has an excellent score of 4.4 out of 5.0 on Google Play, and the Usroid team has providedthe final and purchased version of this game to you dear ones for free. At the end of this article, you can see the introductory video and screenshots related to the gameplay to get more acquainted with this game and if you wish, download it from our servers. I hope you enjoy this game!

* There are no changes for this version of the game on Google Play. 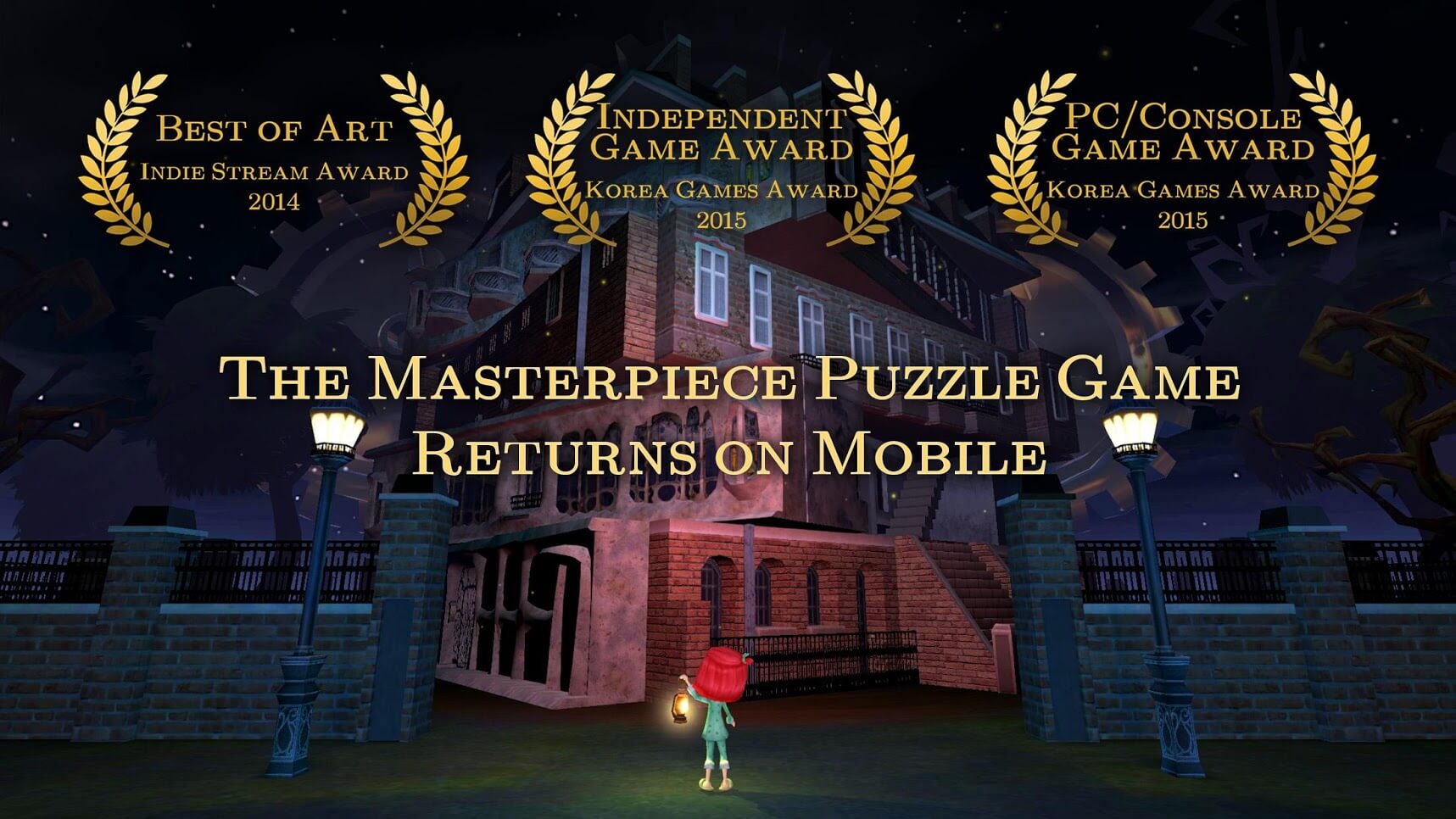 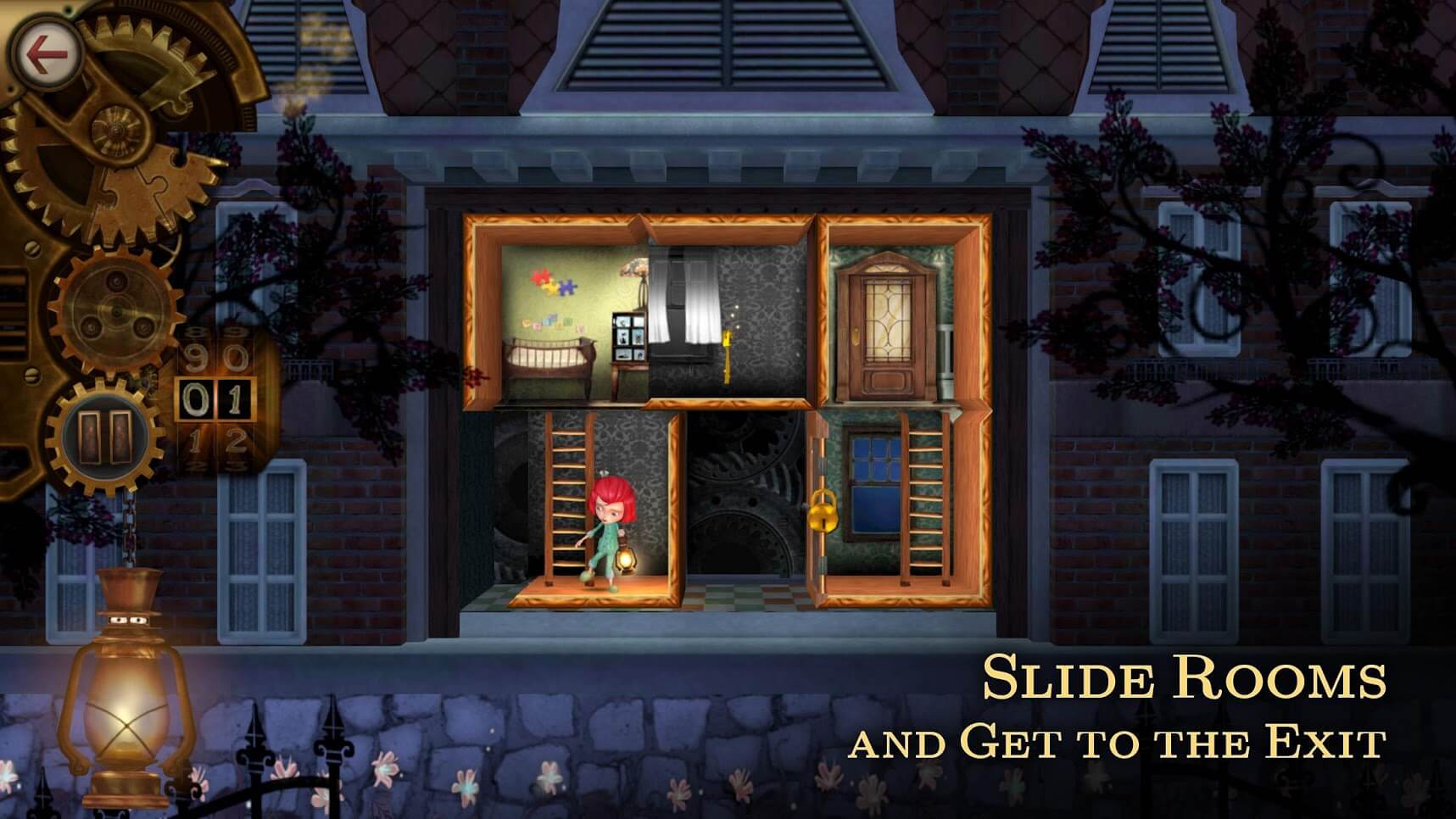 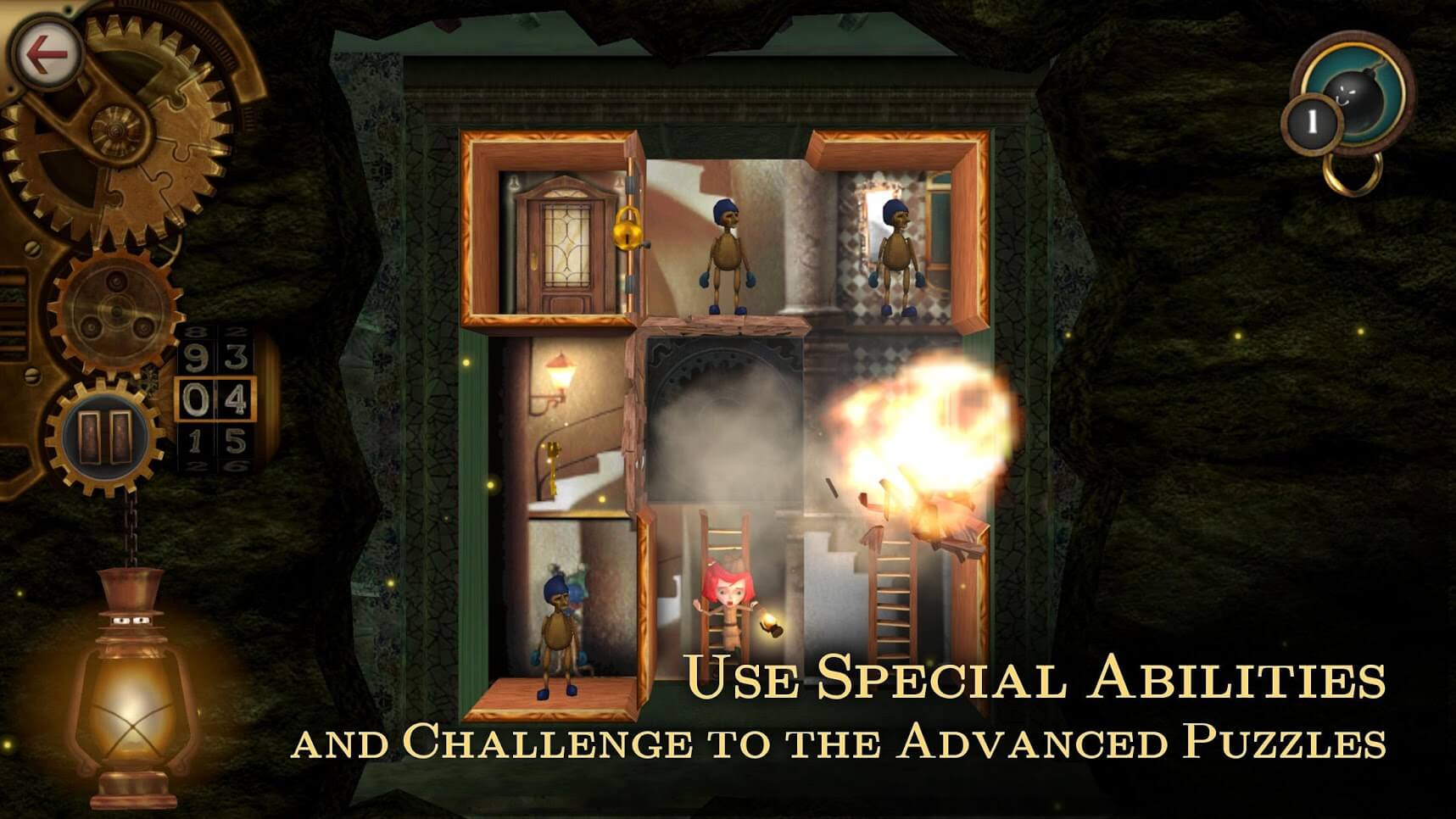 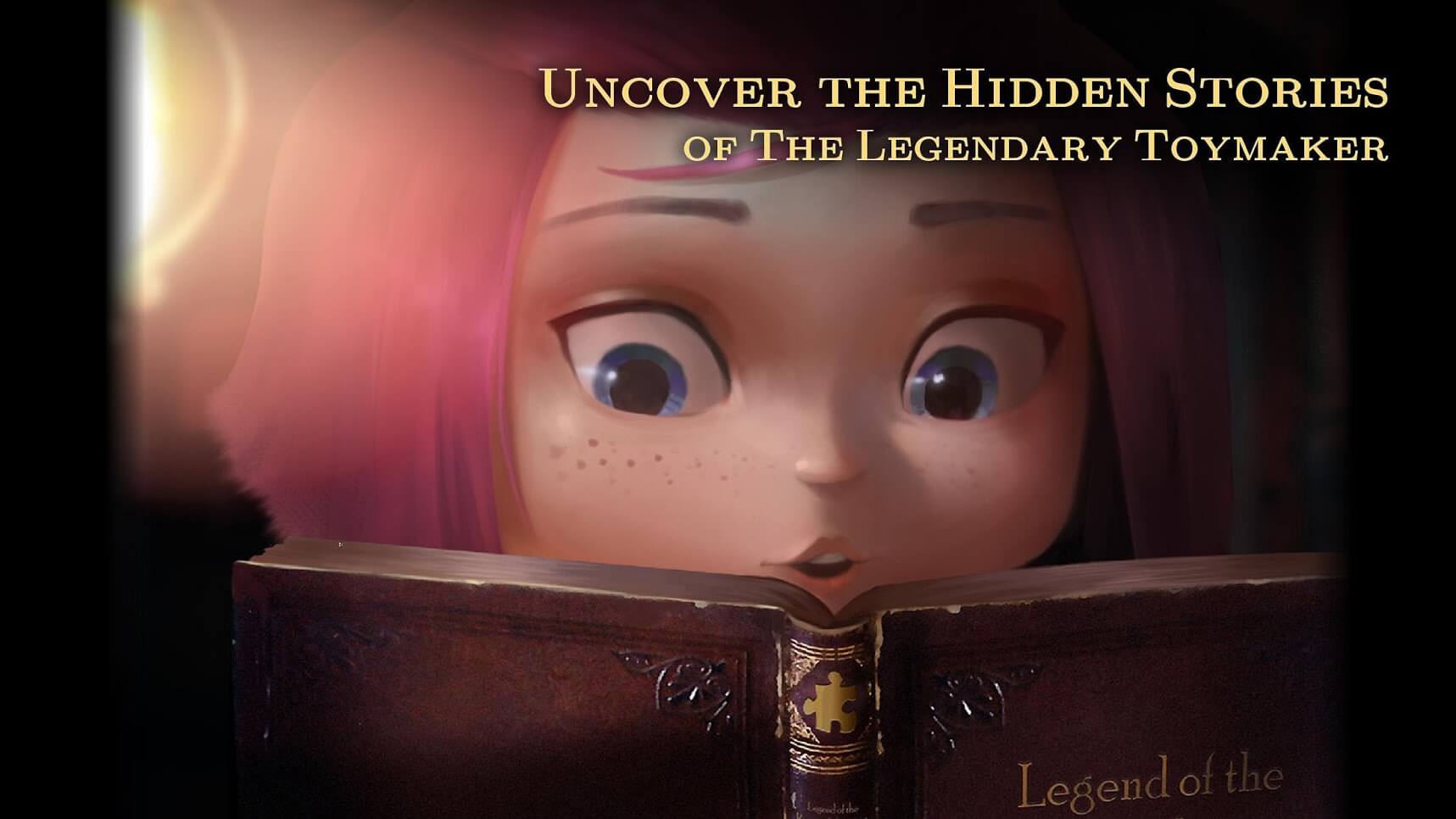 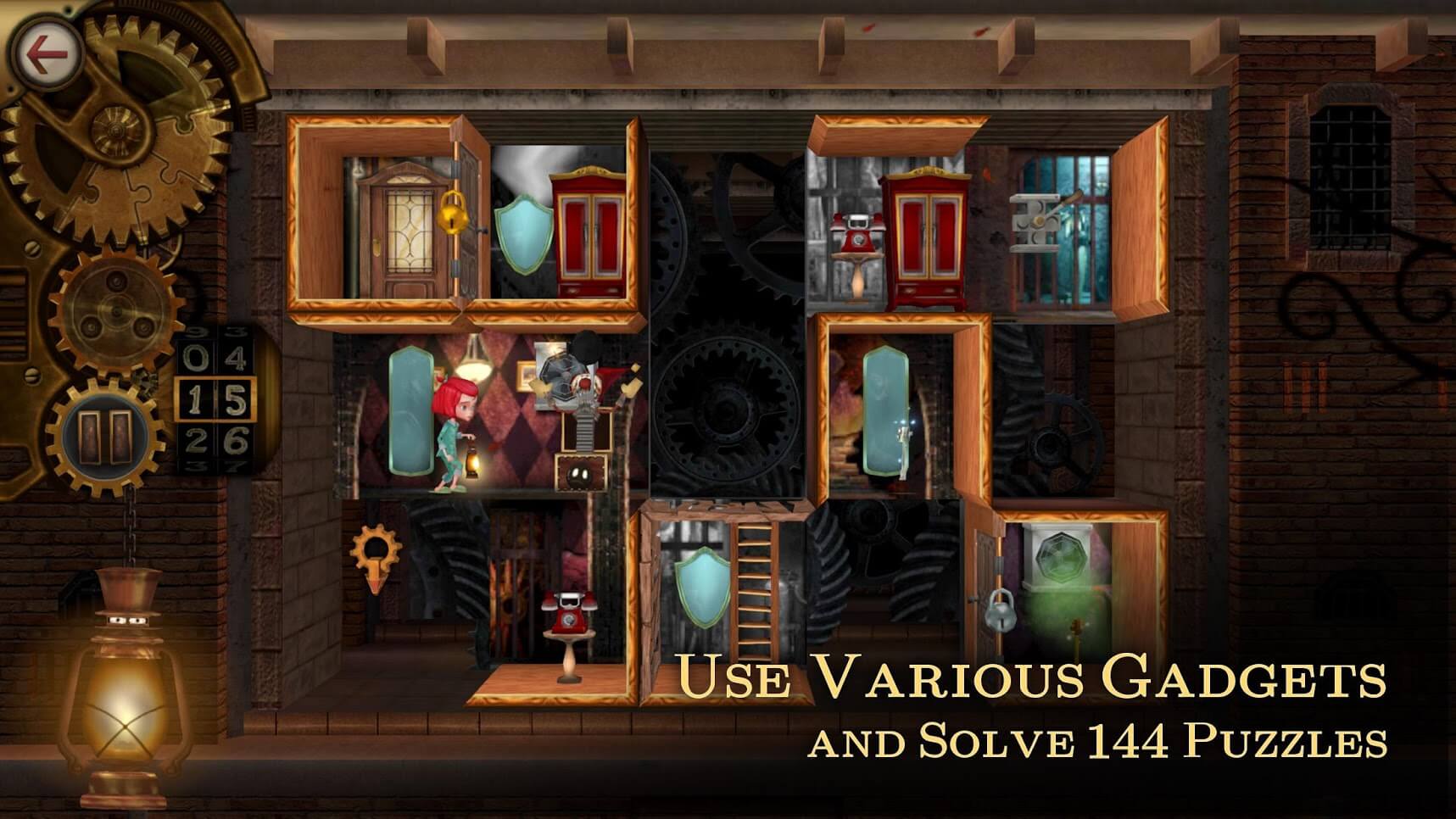