Rooster Wars – Rooster Wars is a very beautiful and entertaining online game made by Iranian programmers for the Android smart operating system , which is available to the Iranian Android users for free! In the gameWar Rooster First you have to choose your war rooster from the three breeds of “Western”, “Larry” and “Japanese” roosters and then personalize its appearance as you wish! The appearance of roosters is very diverse and there are many items to personalize them! From roosters to their feathers, you can customize the color of their feathers, and after you make your rooster, the adventure begins! The game includes two modes, one is the story mode and the other is the competition mode. In the story section of your war rooster, the King Rooster is commissioned by the Rooster Land to establish law and order in the rooster areas. In the race mode, you can compete with Pay the other roosters and become famous!

* Two different story modes and online with a choice

* Ability to play in different places of the rooster

* Ability to compete with other roosters (other online users)

Rooster Wars game has been released for free, and today at Usroid, at the frequent request of users, we decided to provide the latest and latest version of it for free to you, dear users, and we hope that you will like it.

Note: The game of war rooster is online and the Internet is required to run – in the initial run, you must first create a new account for yourself and finally enter the game! 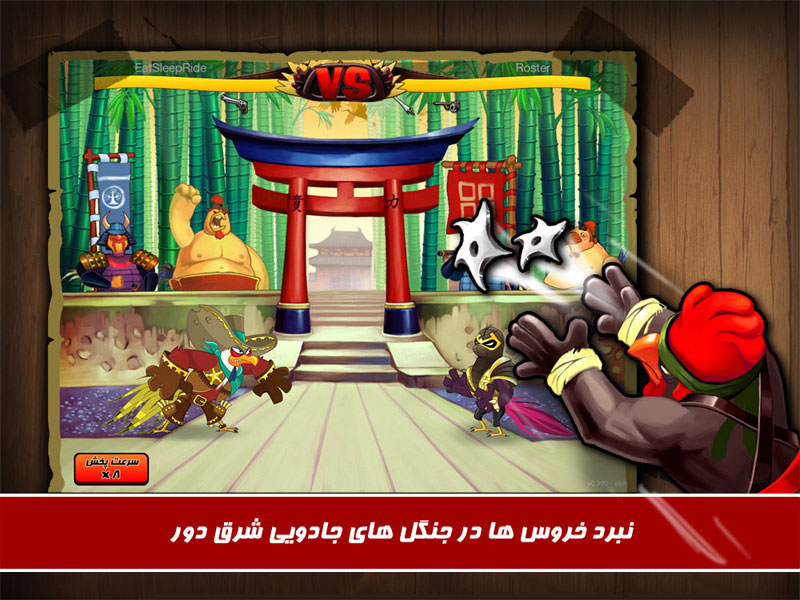 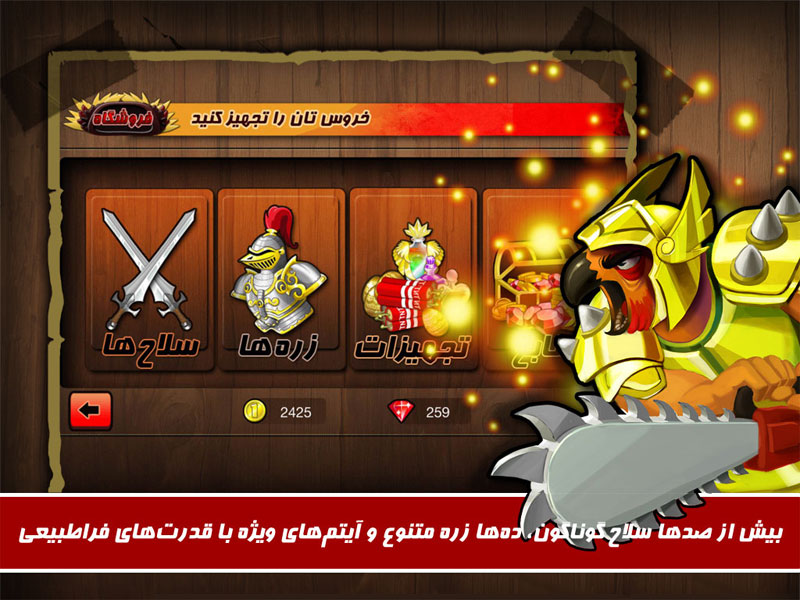 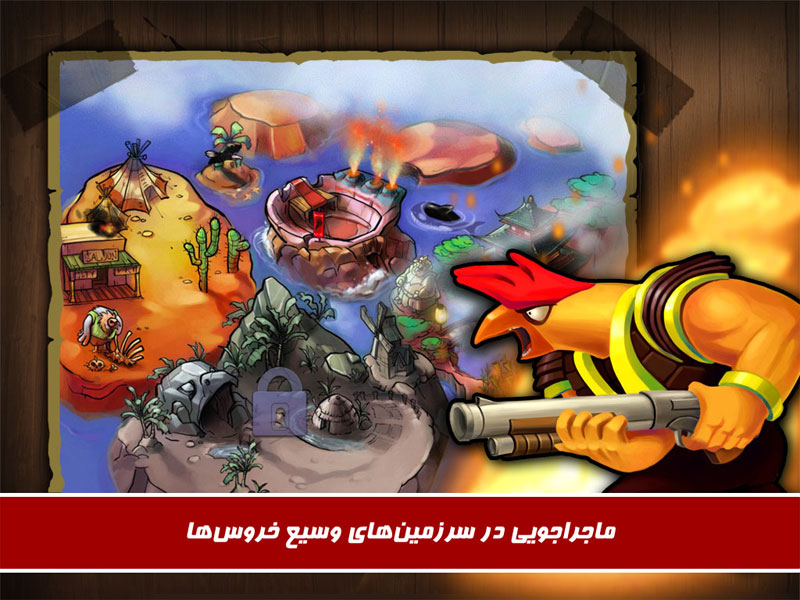 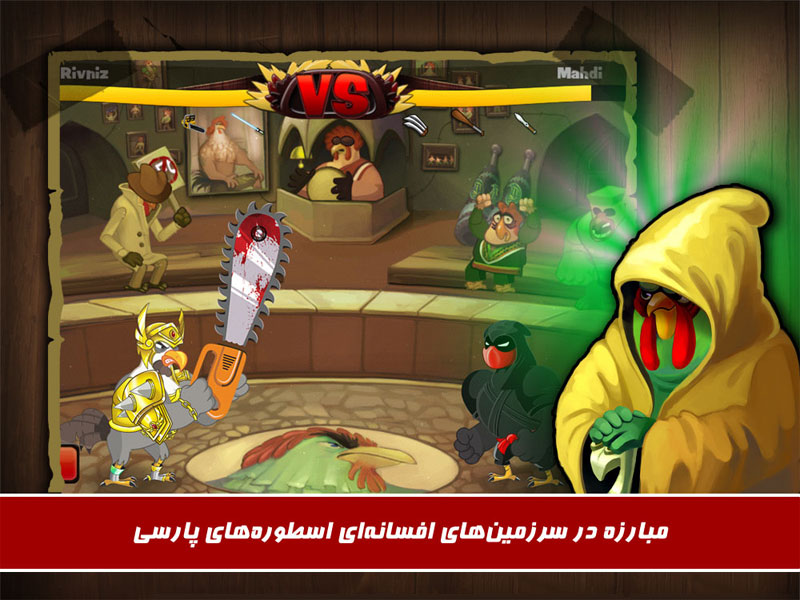