Rovercraft 2 is the name of the second part of the Rovercraft racing game series, which is produced for free and is offered by Mobirate Studio in Cyprus for Android mobile phones and tablets. Usroid has prepared this game at the same time as publishing it on Google Play and provided it with a modded version for download. Mobirate Studio is the creator of titles such as Dead Ahead: Zombie Warfare and Parking Mania game series, and has a special style in making and publishing games. Rovercraft 2, like the first part, retains the usual features of this collection. In this game, which is a different model from the Hill Climb Racing game series, you play the role of a rovercraft driver (a vehicle that is a combination of cars, hovercrafts and armored vehicles and tanks) and your main goal is behind you. There are steps you can take to begin the process of preparation for mediation. Just like the Hill Climb Racing series, the Rovercraft 2 game is made from the front view and with two-dimensional designs. The process of these games is similar to each other and they have very similar gameplay. Your main task is to move the vehicle under your control on hard and uneven roads and bring it from the beginning point to the end point and destination, and during the game, collect the necessary points.

There is something interesting and different about Rovercraft 2 that makes this game a kind of unique and distinctive title. In this game, you can build your own vehicle (Rovercraft)! In fact, it’s your engineering skills, creativity and ability to build a good design. In this respect, Rovercraft 2 has the popular game Incredipede, in which you can make your device according to your taste and choice. After that, it is time to test the vehicle built on hard and difficult routes. These paths have many potholes and some of them even have high precipices that are not easy to cross, and the point is that if you can not build a good device that can not control and maintain balance on these difficult paths, very soon the device Your vehicle will crash and then you will be a loser. In Rovercraft 2, you can travel to different places and go through several stages. This game is designed with dynamic and smooth graphic designs, which together with a dynamic and fun gameplay is an excellent and entertaining combination. So if you are looking for a different, puzzle, fun and engaging game, do not miss Rovercraft 2. The game developer has provided a trailer video of this game, showing the gameplay and how it is well, and we recommend that you take a look at this video before downloading the game. Usroid has prepared the latest version of Rovercraft 2 for free and tested download. 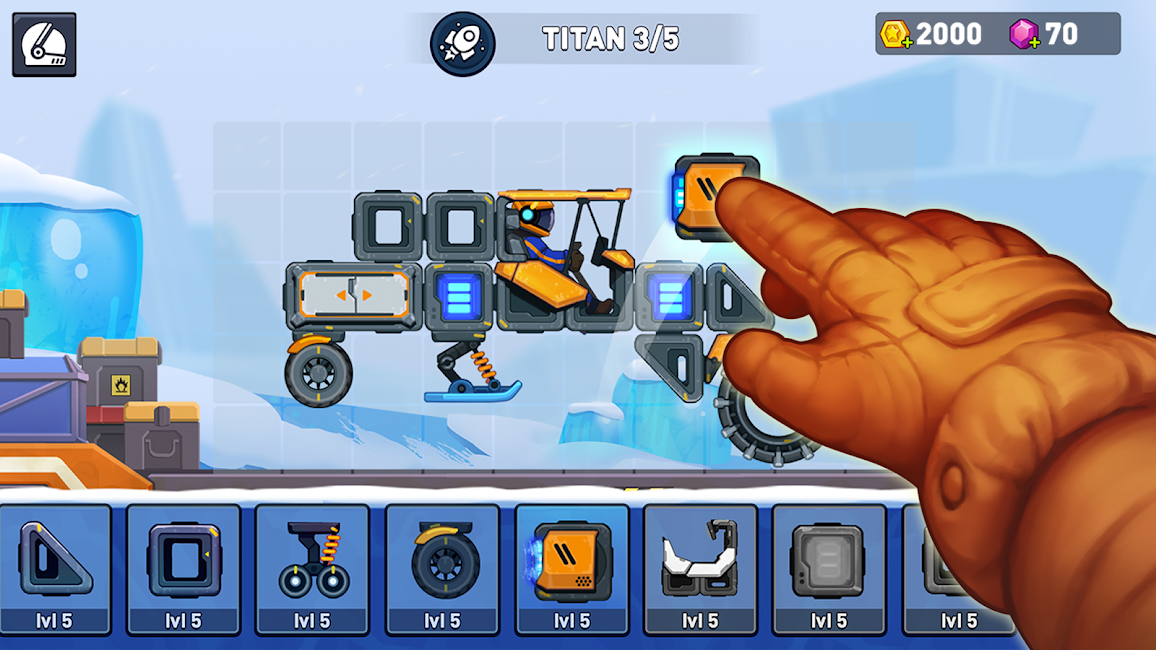 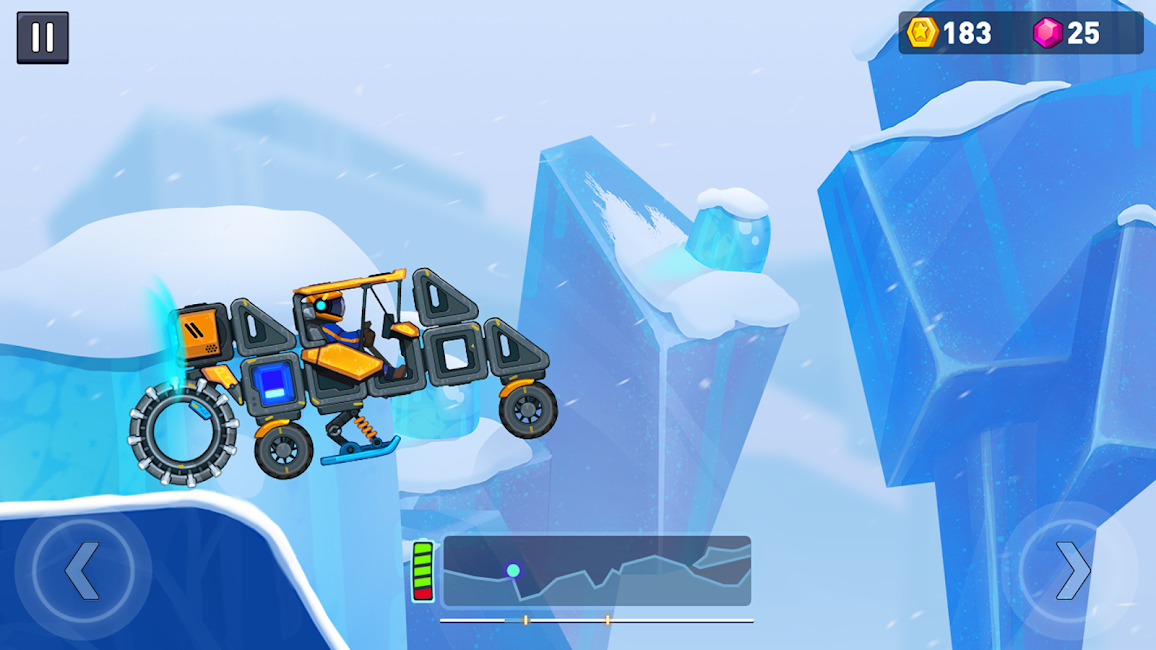 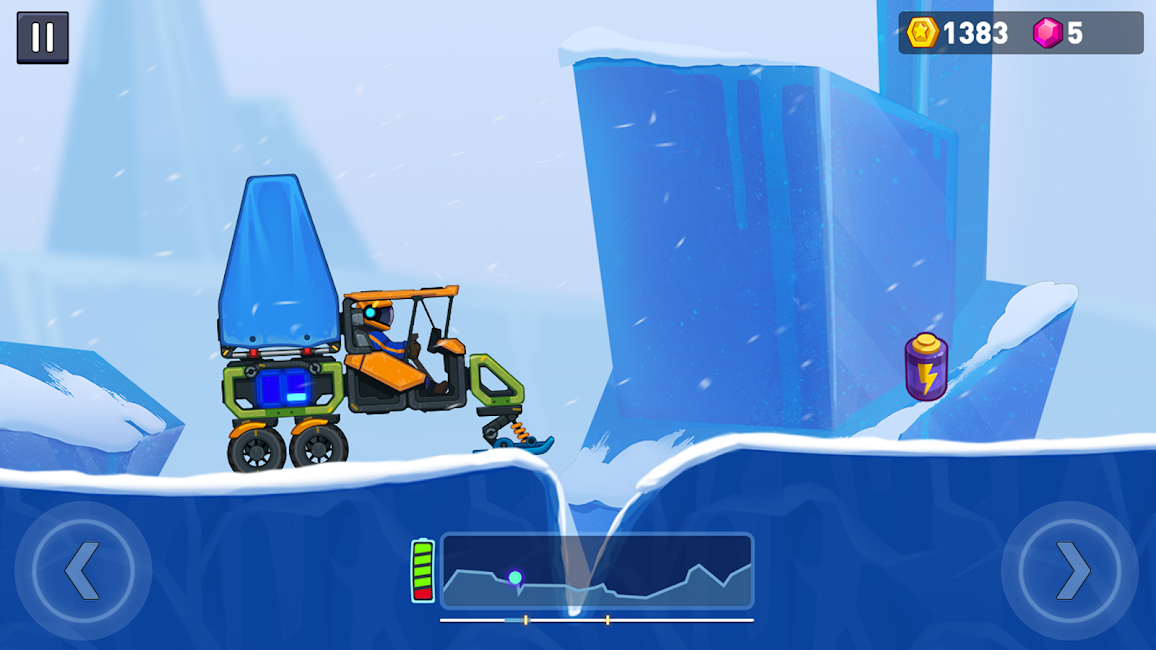 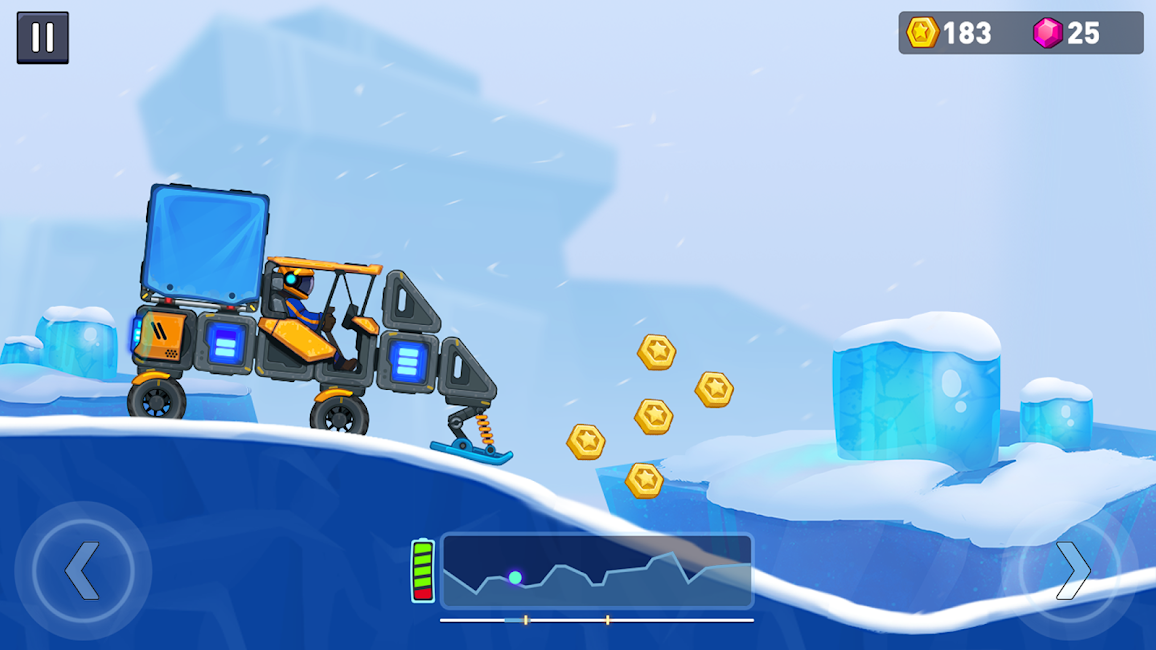