Rox Cleaner Pro v1.0 – application for optimizing, clearing memory and increasing the speed of the device for Android,
the purchased version and the complete program dedicated to you dear ones

If you have been preparing your Android phone or tablet for a long time, you must have noticed that over time, the device does not have the initial speed and does not work well in the first days. Probably your first guess is that the hardware of the device is worn out due to excessive use and does not have the speed of the past. But this is often not the case, and your device is slowing down. Having a large number of applications in the background can slow down the phone. Over time, we install several applications on our phone and at the same time forget to delete unused applications. Many of these applications use background resources to update their data, connect to the Internet, or monitor other parts of the system, which can slow down the phone. In addition, filling the device memory can also slow down the phone. This can be caused by the installation of a large number of applications, the storage of large volumes of photos and videos and temporary files related to various applications. But what can be done to solve these problems? If we want to manually delete unused files and programs or remove them from the device’s RAM, we have to spend many hours doing this. A better solution is to use optimizer applications.Rox Cleaner Pro is an application for optimizing memory, speed and battery life for the Android operating system, which was developed by the Maa Durga Apps And Games Solution software group and published for $ 0.99 on Google Play. By installing this application, you can entrust all the work related to optimizing the phone to it and ease your worries about the speed and stability of the device.

Some features and capabilities of Rox Cleaner Pro Android app :

Application Rox Cleaner Pro is an application and for all Android devices. If you have an old tablet or phone that constantly hangs and is practically unusable, ‌ try this app on it and bring the device back to life. Rox Cleaner Pro has just been released on Google Play for money, so you dear ones can now download the professional version of this program from Usroid for free. 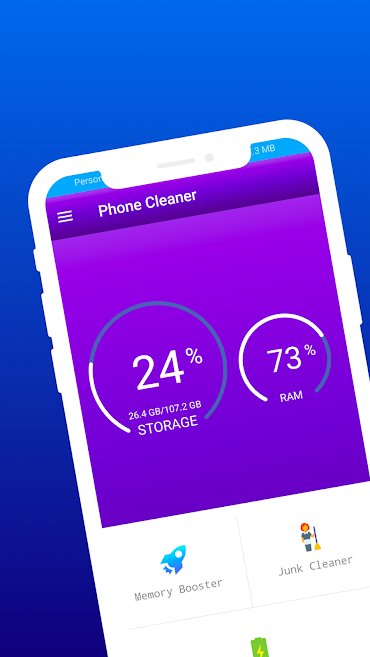 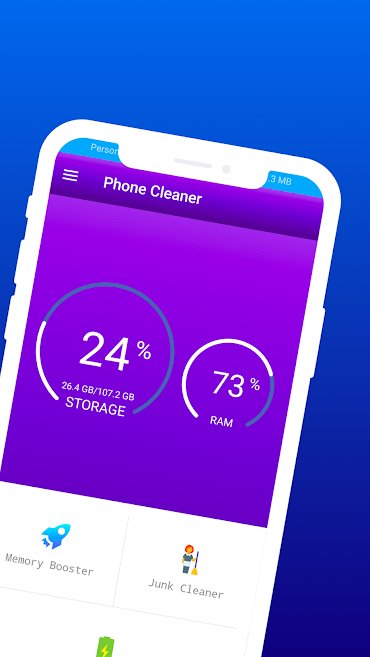 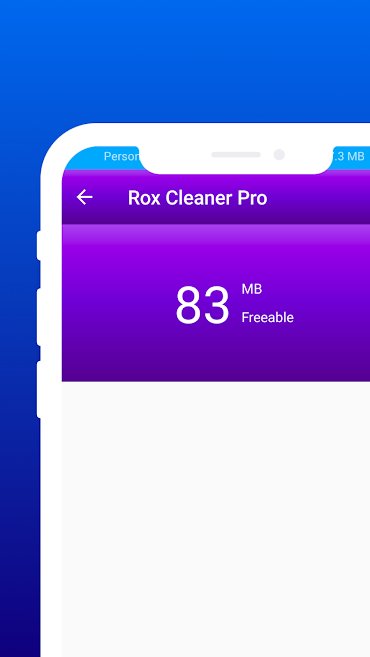 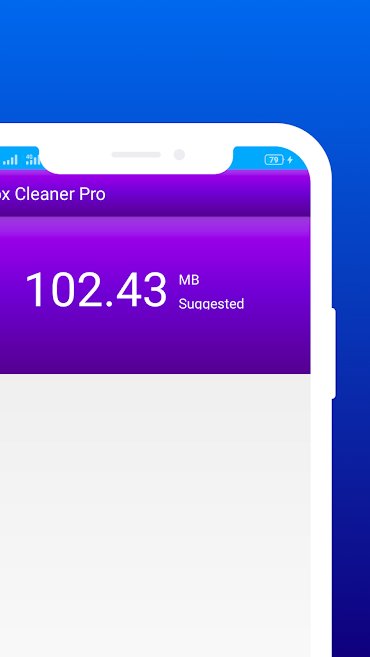 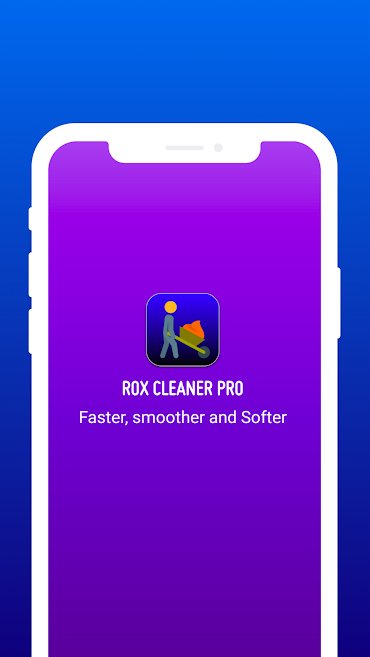