Royal Revolt 2 v8.1.0 – The second version of the online game “Rebellion of the Kingdom” for Android has been
fully tested and without the need for filter-breakers

Royal Revolt 2 – Royal Rebellion 2 The second version of the incredibly beautiful and popular Royal Rebellion game from the flaregames game development studio for Android devices So far, it has been able to attract more than 10 million players from all over the world and is considered as one of the most popular and beautiful Android action style games. We introduced you to version one of this game a long time ago, the story of which was about the battle between you and your relatives to regain the throne, and now in the second version, you have taken back the throne and for You are trying to prove to everyone that you are the only king of the whole world! This game, which has the style of defensive and action tower, draws you to wonderful places to destroy enemies, and along with these battles, you must protect your kingdom by building a castle. If to play you are interested in online action and would like to experience one of the best of this style. Do not miss the Rebellion of Kingdom 2 in any way; With its great build, this game attracts the attention of every user who loves action games.

Some features of the Royal Revolt 2 Android action game:

1 – Royal Revolt 2 game always needs the Internet to run – At first there is some download and for the next time there is no need to download and only the connection is needed.
2 – If the new version of this game is released, Usroid will undoubtedly be the first website that updates it as soon as possible, so consider this page of Usroid as well.
3 – Royal Revolt 2 game is not hacked and does not have a mod version. 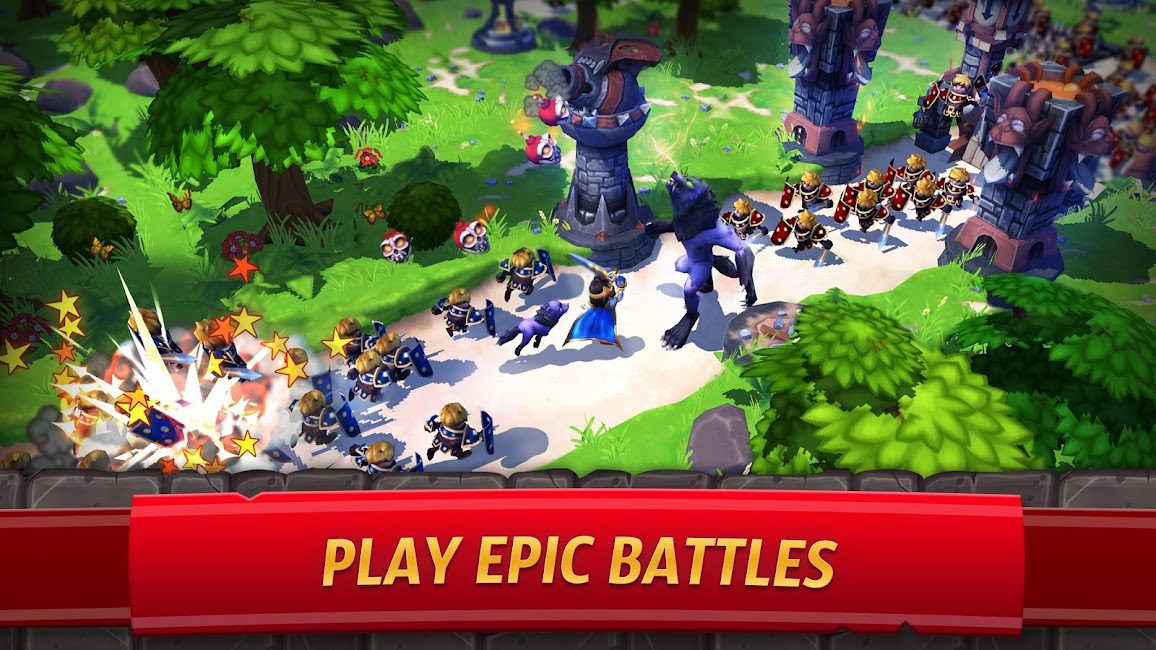 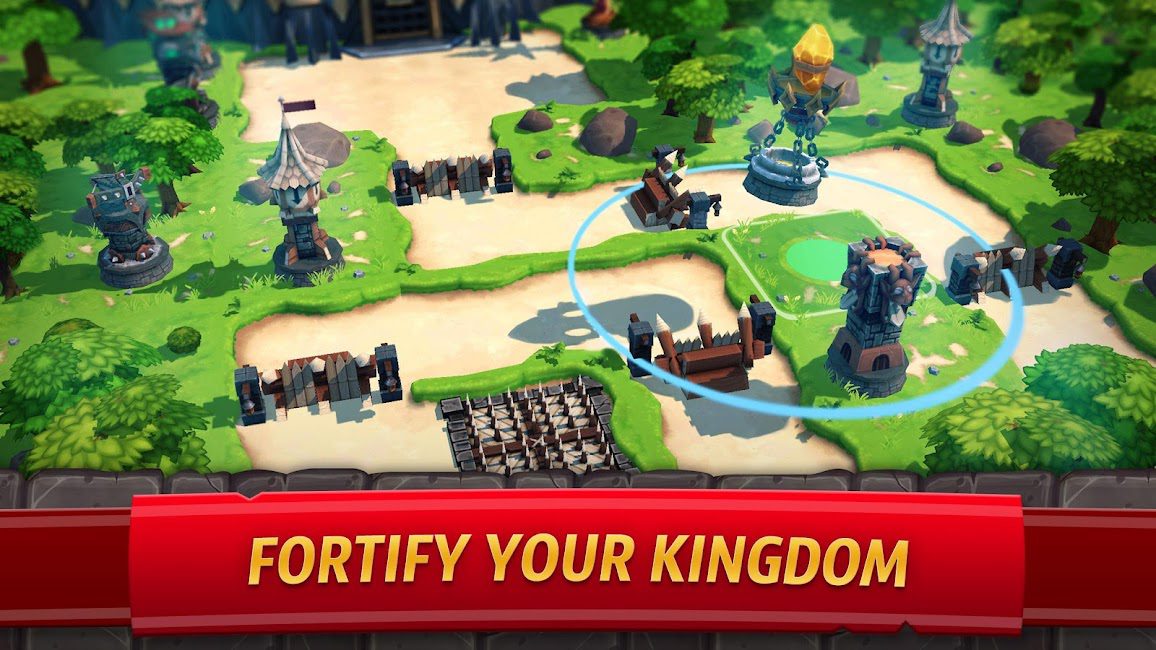 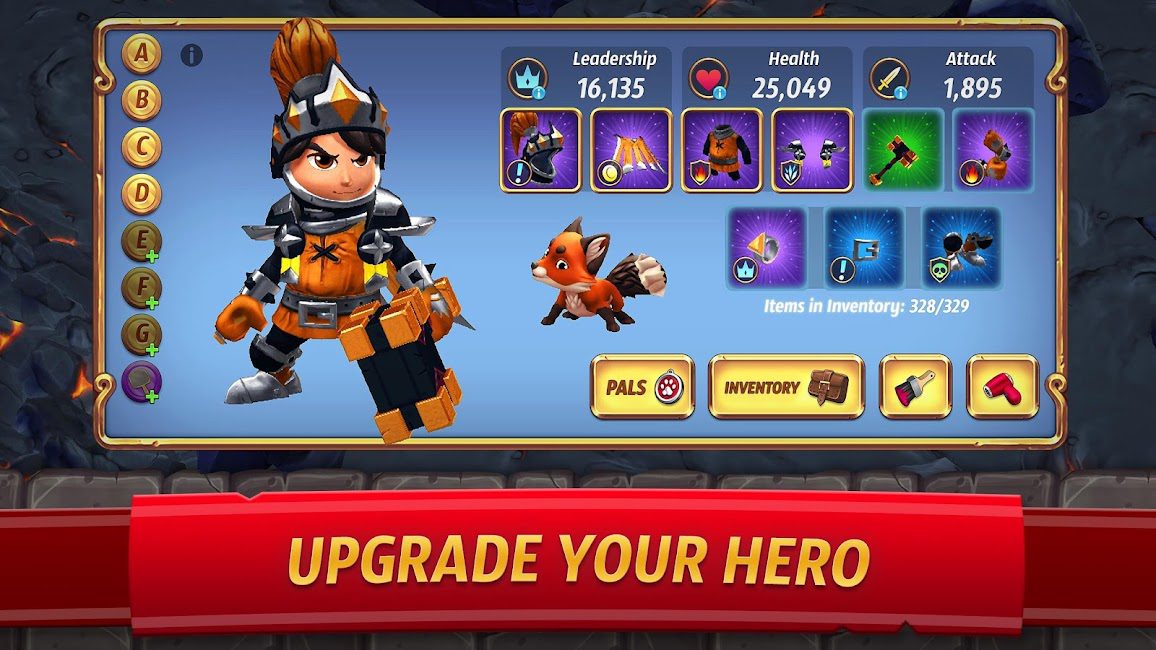 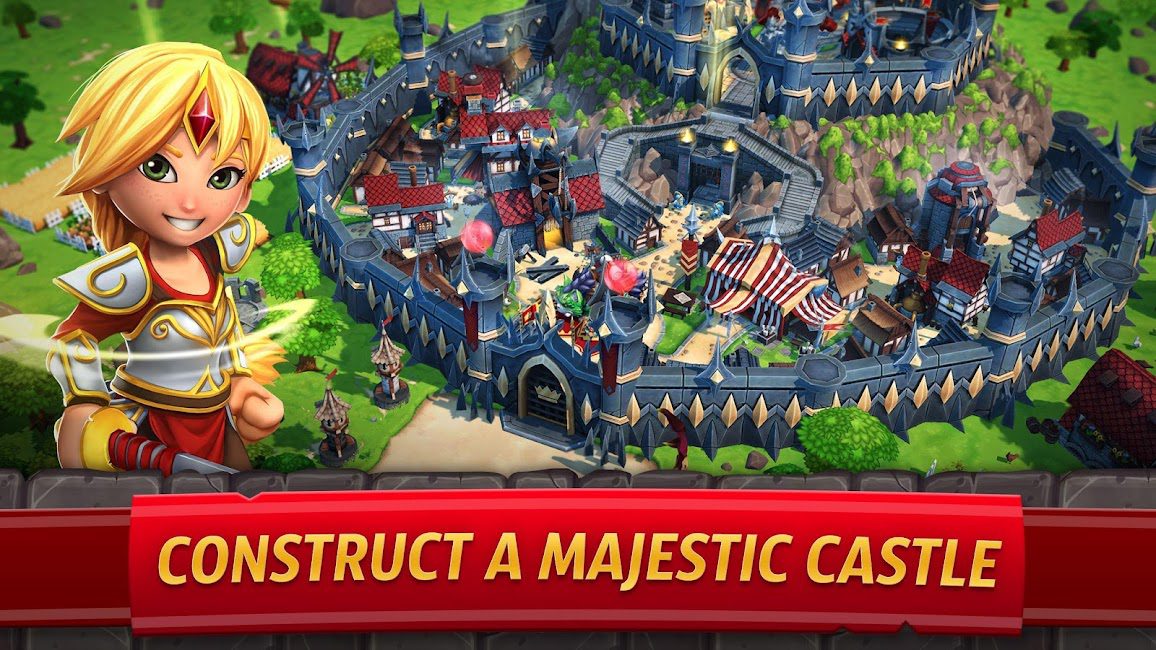 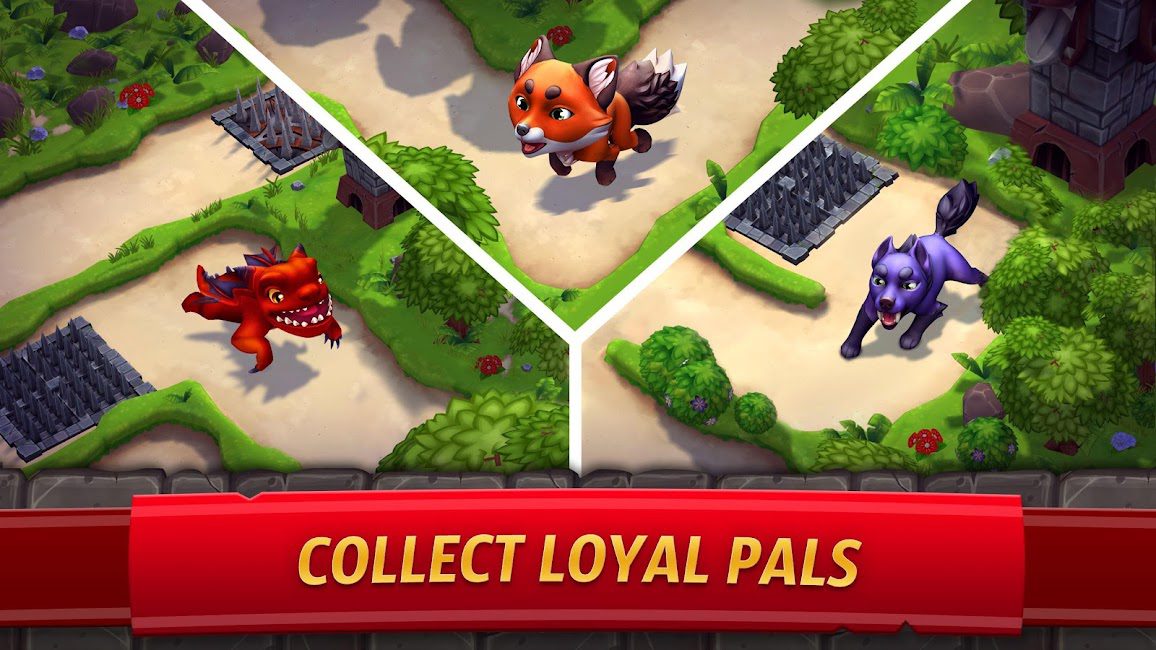 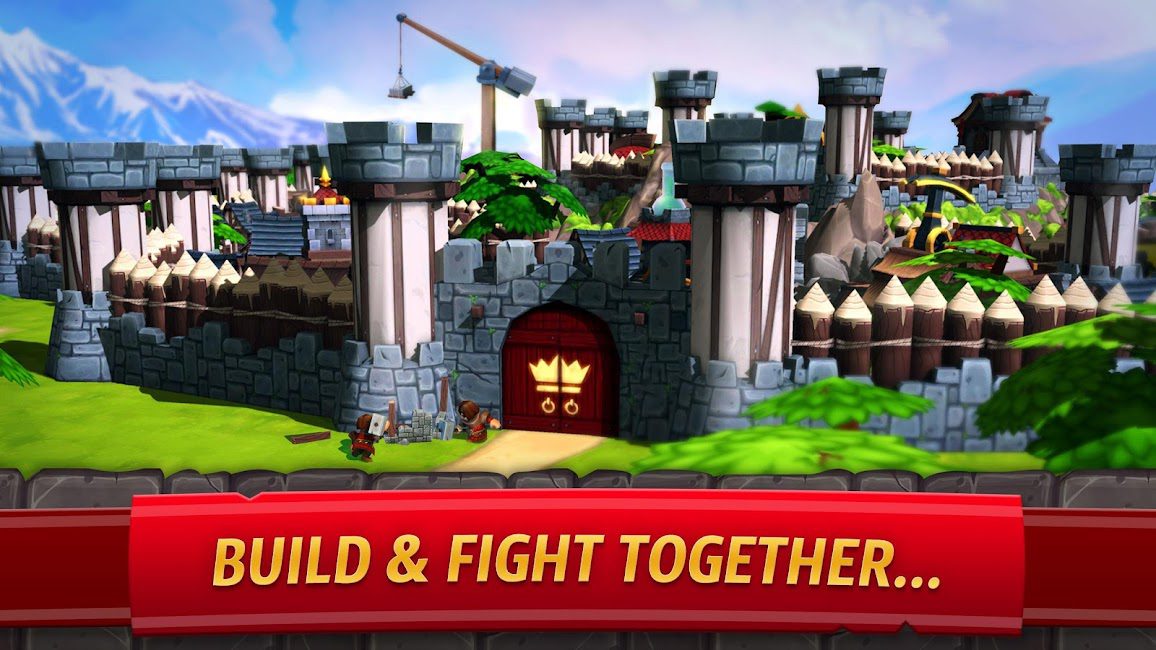 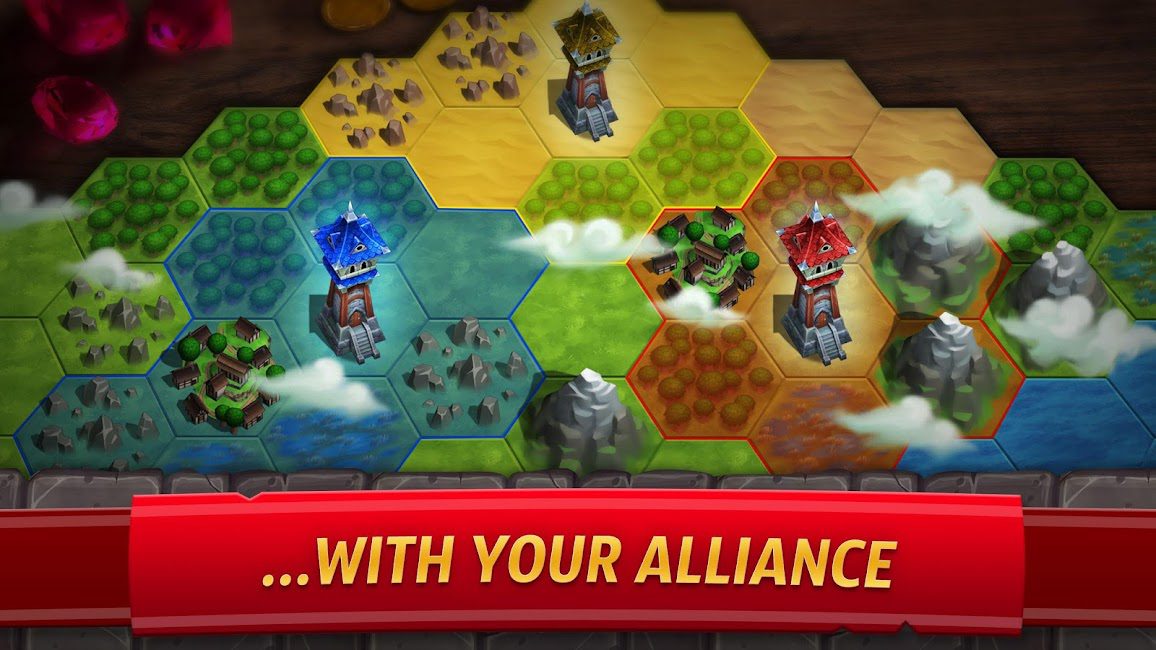 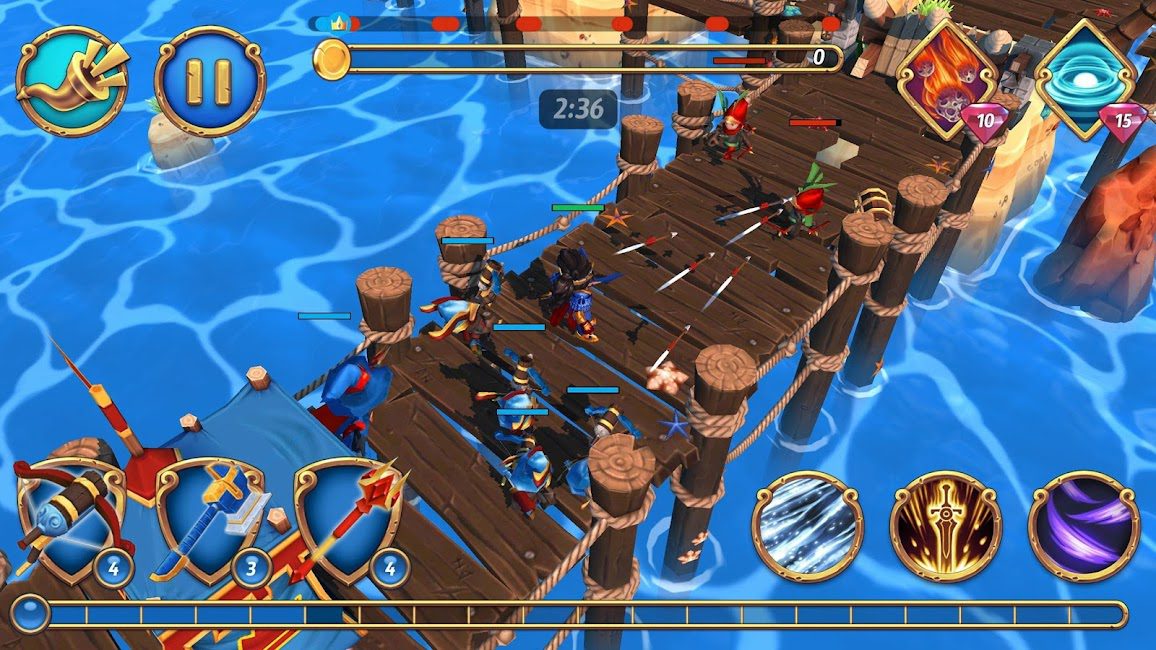