Royal Revolt! One of the most popular Android action games that draws you into battle with your greedy relatives who stole your father’s throne! In this game you have to gather your soldiers in one line; Prepare them to fight your relatives. The point of the game is that you are a young prince whose father sent you to a school for nobles to learn magic! After two years of returning to your homeland, you will experience strange changes; Your father’s land has changed completely and he is dead too, and the kingdom of the land has been handed over to your ugly uncles and aunts, and they have taken over the government.

Now you have to sell puppet bears to earn money to collect a number of reliable soldiers and take back the throne and crown by attacking the royal castle ! No doubt you can do this because the power of magic on the one hand and the power of your thinking on the other can change everything!

Some features of Royal Revolt! Android :

* Conquer all 58 castles to become king

Today in Usroid, the latest version of the Royal Revolt game ! Which was released yesterday in the Android Market, along with the data file, we provide to you users, who can refer to the following in addition to viewing images of the game environment; Get it with the data file.

Download the Royal Revolt! Game data file with a size of 320 MB 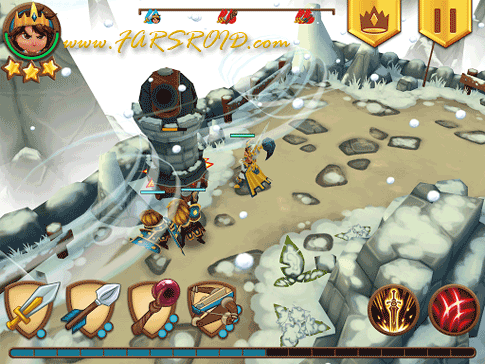 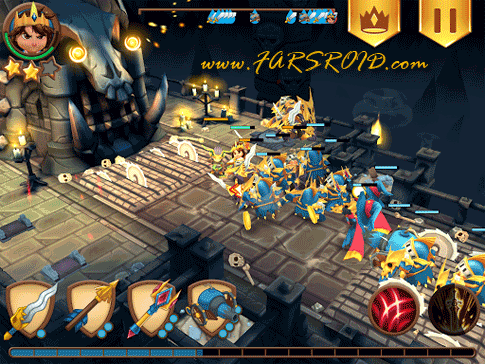 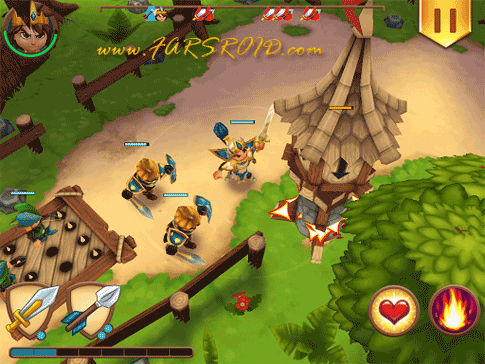 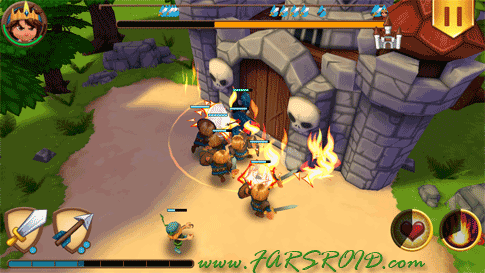 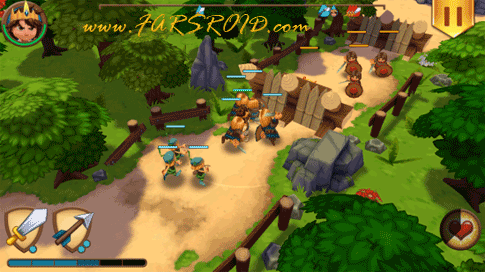 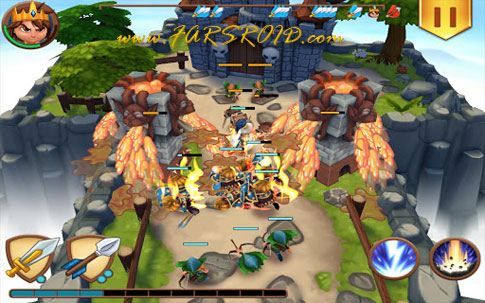 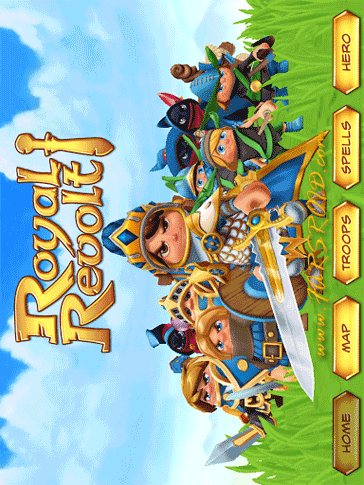 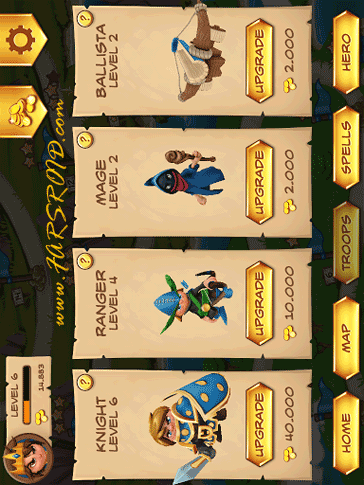 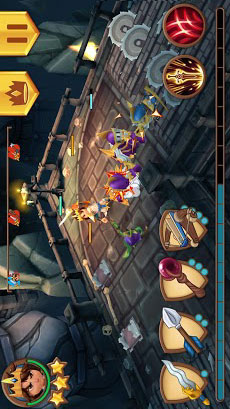