Royale Clans – Clash of Wars is a new and fun game in the style of strategy and card games from Fun Online Games Studio for Android, which is available for free on Google Play and has been downloaded more than 5 million times by Android users around the world! Notable new strategy games, especially for Clash Royale fans, Another game in the style of Clash Royale with graphics and a square environment and new characters! The time has come for epic battles and breathtaking conflicts; Knights, dragons, zombies, mummies, war robots, giant lizards and dozens of other strange creatures are all waiting for you! They are just behind the cards; Just find them! In this game, like the Clash Royale game, you have to push back the enemy forces and break its fortifications with the help of your cards, which actually represent your forces! Again, like Clash Royale, whoever wins will win several crowns as a prize, and his rank will rise among other users! Bring together the strongest creatures and forces of war, make the most of your dangerous creatures, repel the enemy forces, and finally destroy its towers; Of course, remember to upgrade your towers as much as possible! Long live warriors and wizards! If you are a fan of strategy games, especially Clash of Clans, do not miss Royale Clans – Clash of Wars!

Play Royale Clans – Clash of Wars now on Play Store has a rating of 4.3 out of 5.0 that we Usroid the latest version along mode you lovers of strategy games have introduced! You can first see pictures of the gameplay and if you want to download it with one click from the site’s high-speed servers. 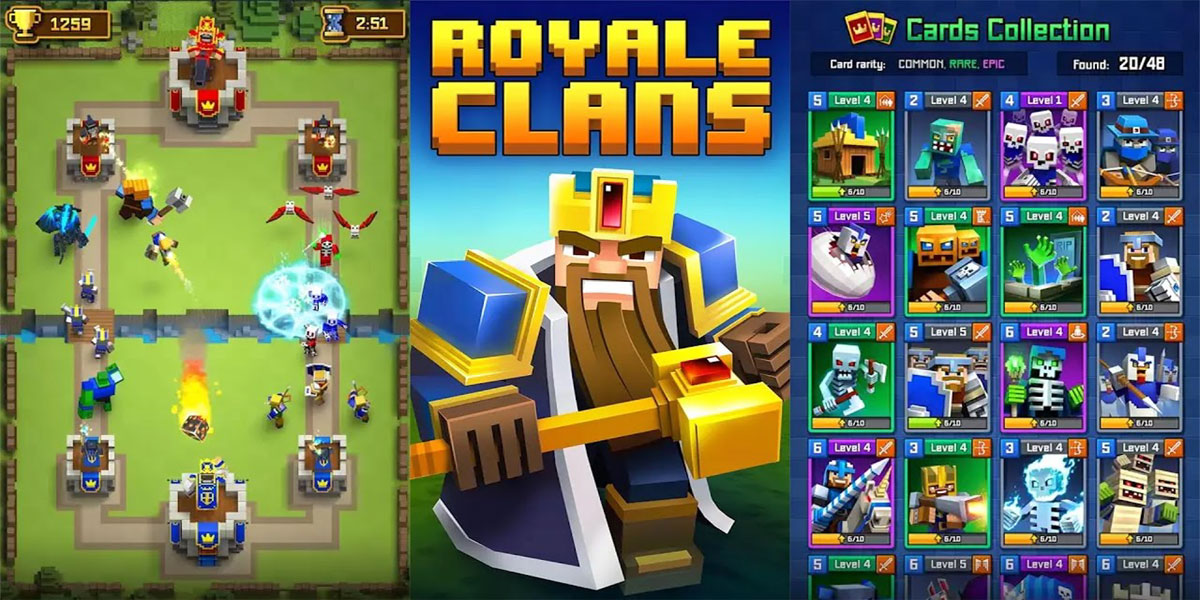 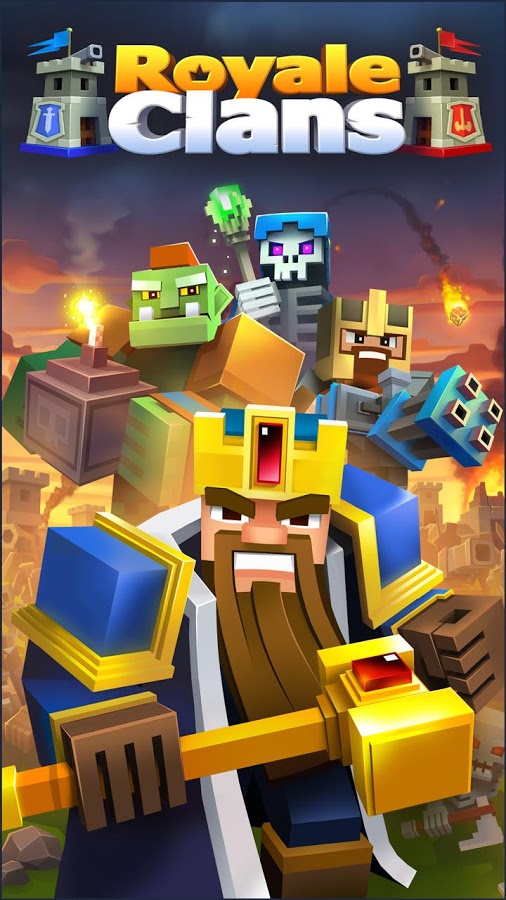 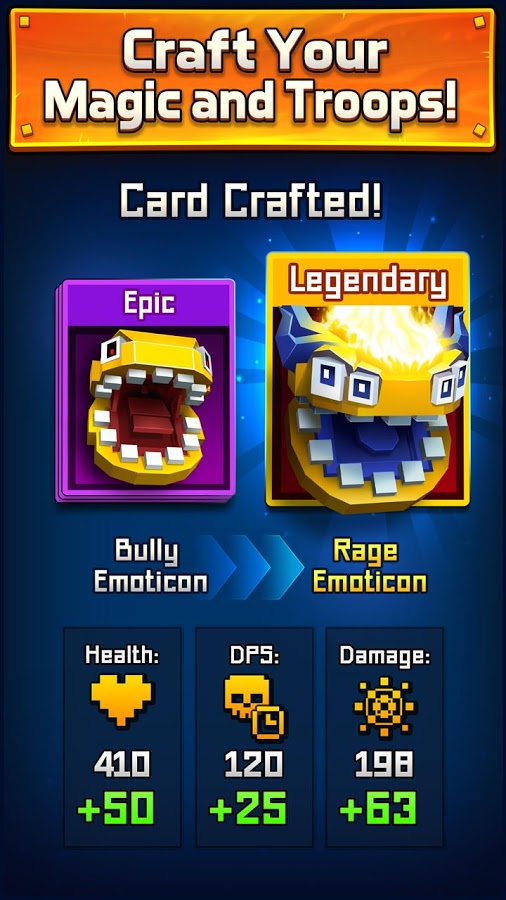 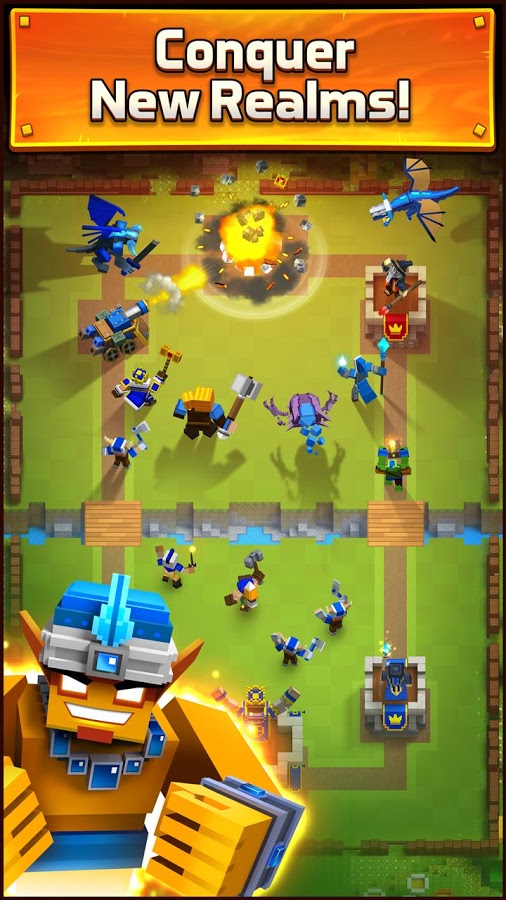 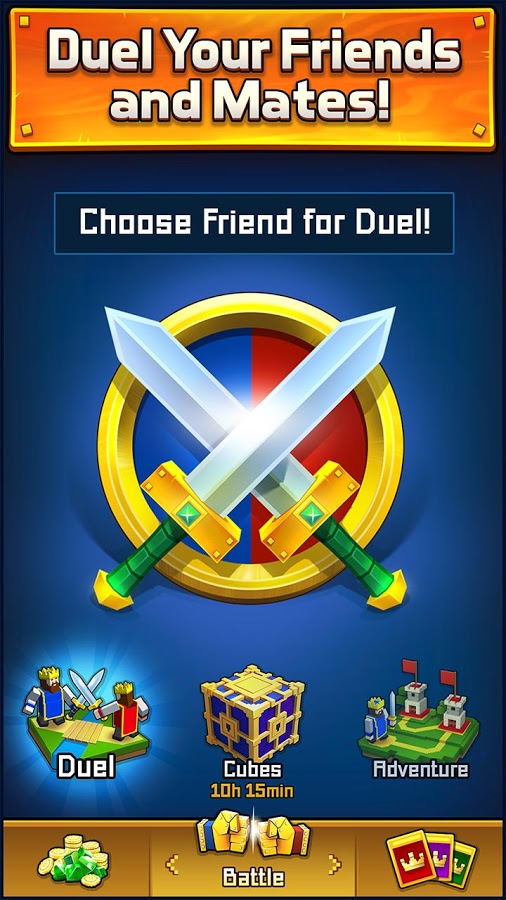