RTS Siege Up! – Medieval Warfare Strategy Offline is a title in the strategy genre game published by ABUKSIGUN game development studio for Android devices. The gameplay mechanisms of this game are strategically instantaneous and have a medieval theme. The Middle Ages are one of the historical periods of Europe, which starts from the end of the Roman Empire and ends until the end of the Byzantine Empire, in other words, from about the 5th century AD to the 15th century AD. This is a very attractive theme for most game studios, especially European game studios, and many good games have been made with this theme in recent years. RTS Siege Up! – Medieval Warfare Strategy Offline is one of the good games with a medieval theme that has been able to be welcomed by gamers from all over the world by presenting a very attractive and entertaining gameplay and in a very short time more than 1,000,000 times in the market. Download Android. At the beginning of the game, you first enter an island and you must try to extract resources from the island using the only work you have. This will allow you to hire more workers and extract more resources from the island. You can then recruit warriors and explore the island to find more land and resources for yourself. But this comes with its own challenges, and in the meantime you may encounter bandits and pirates on the island and have to fight them.

So do your best in RTS Siege Up! – Medieval Warfare Strategy Offline Manage better and make better use of your workers and soldiers, you will be able to advance more in the game. You can also build and use various buildings such as mining and quarrying, resource and storage buildings, as well as combat and defense buildings, and many more. All in all, RTS Siege Up! – Medieval Warfare Strategy Offline was considered one of the best strategy games and undoubtedly gave an excellent score for it. We must say that the gameplay gives you a lot of freedom and its content is very deep. The gameplay mechanics are very simple and all of them can be easily learned through a short tutorial. The game’s combat system uses the usual formula of instant strategy games, but at the same time it feels new and fresh. The atmosphere of the game well evokes the medieval atmosphere. The game’s graphics are very beautiful and eye-catching, and the artistic design of different environments in the game world and its waxing style will delight every gamer. In addition, the sound effects are perfect, and all the sound effects and sounds double the appeal of the game. All these features are just a small part of the positive points of this game, and no doubt you will become more familiar with the good features of this game by entering the game. RTS Siege Up! – Medieval Warfare Strategy Offline has been able to get an extraordinary score of 4.5 out of 5.0 in the Android Market, and the Usroid team intends to provide this popular and popular game in two original and modded versions without any restrictions. Now you can download this game, which has already been tested by our team, through the direct links at the end of the article, completely free of charge, and enjoy playing it!

Note: In the game mode version, you must use resources to increase instead of decrease. 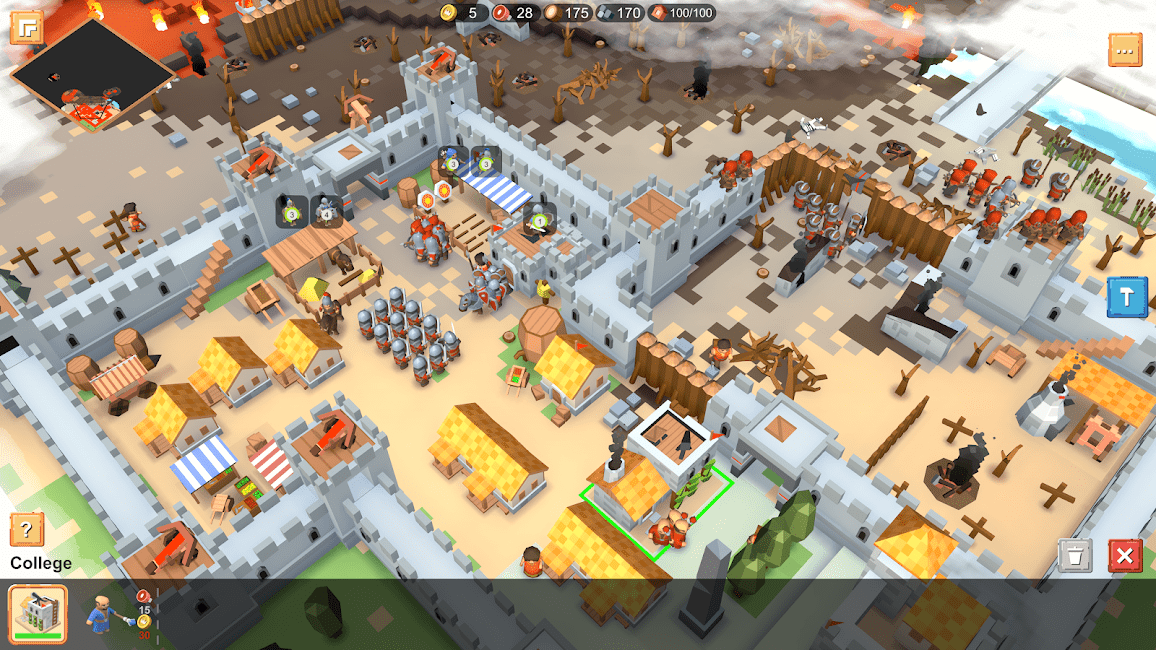 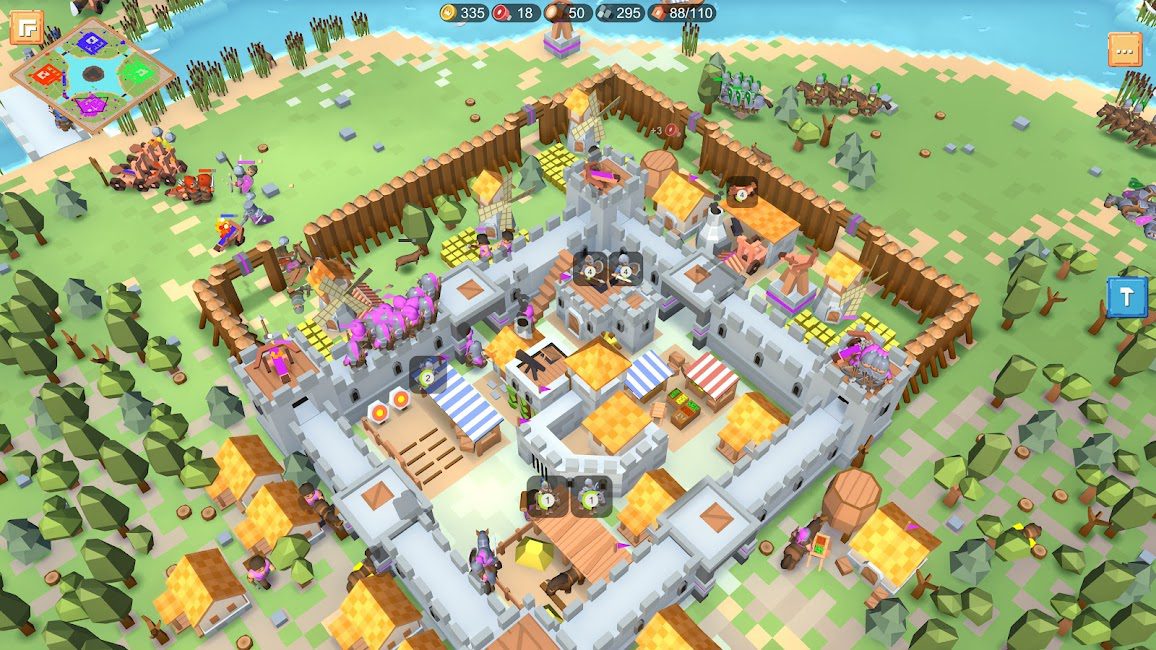 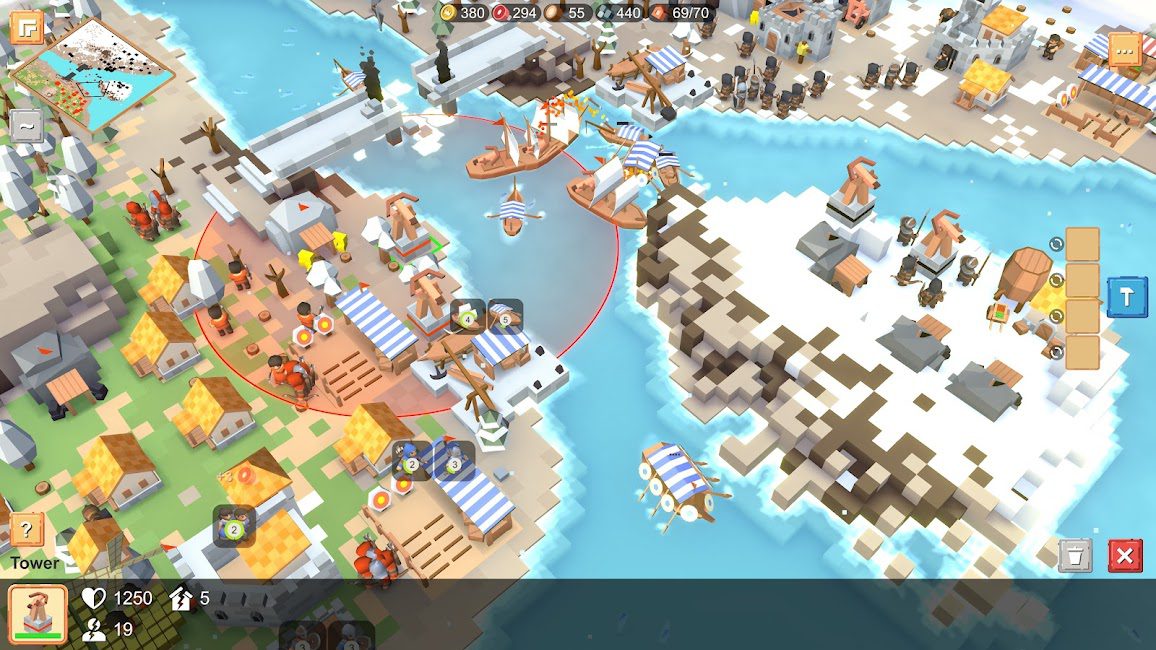 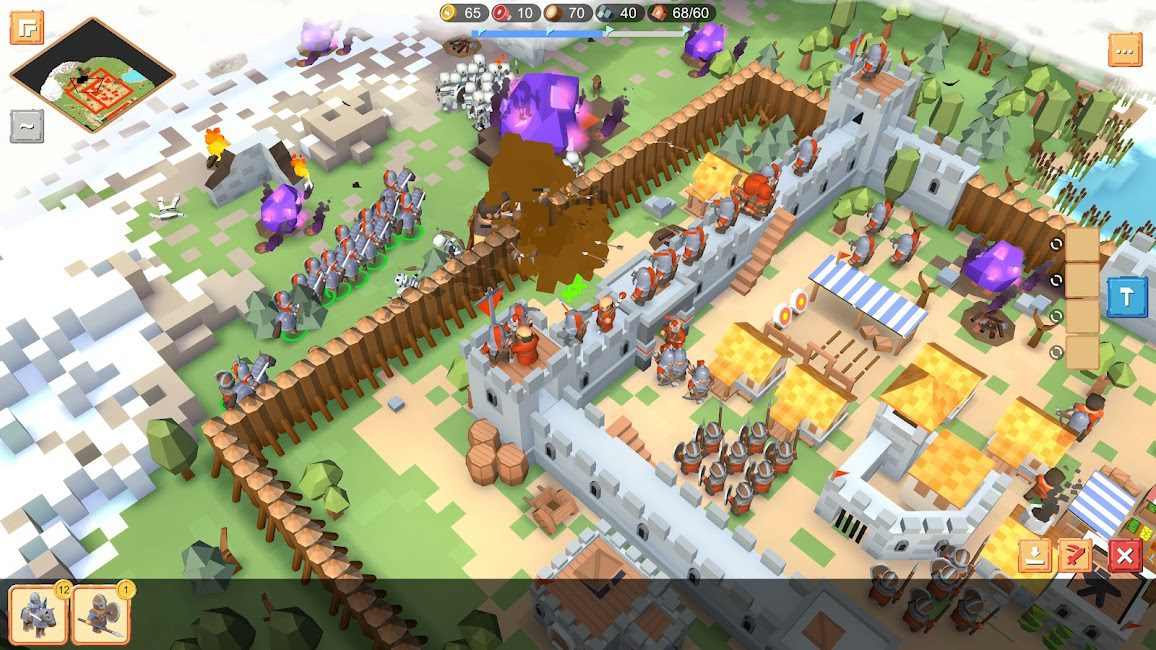 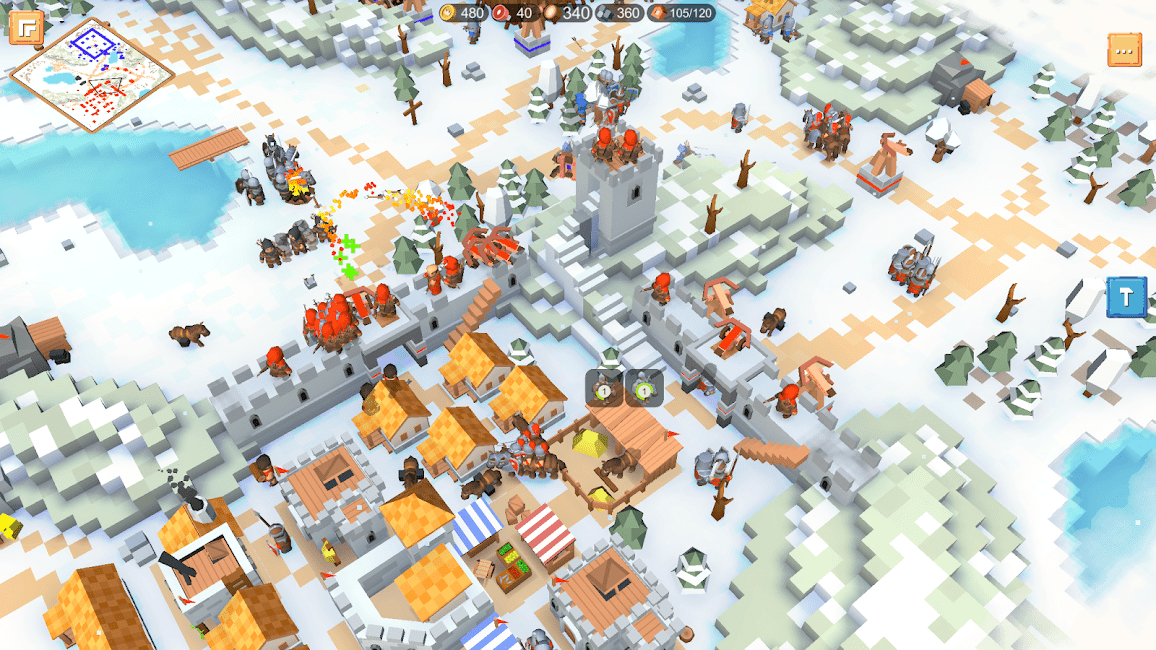 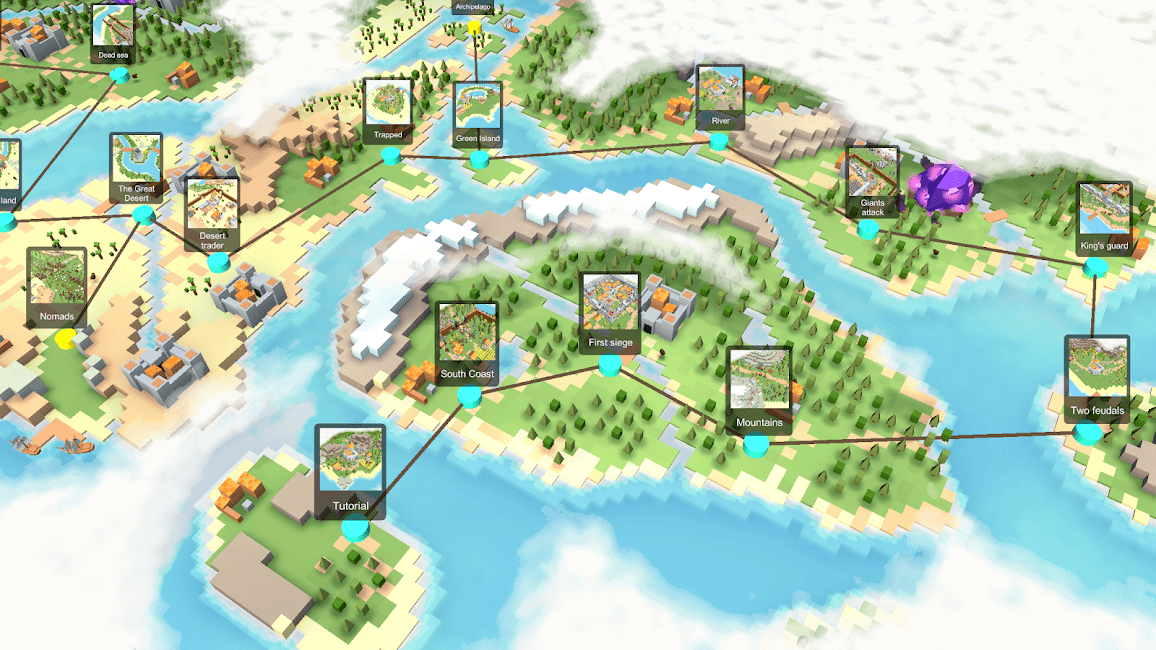