Run Fast Run – Begin! Run fast! An interesting, popular and entertaining game in the style of arcade games – running from REDSUNworks gaming studio for Android, which is offered for free on Google Play and has been downloaded more than 10 million times by Android users around the world at your request. DearWe have decided to introduce the latest version of it at the same time as its release, along with your presence mode, and to delight you once again! By installing Run Fast Run on your tablet or Android phone, you will experience an interesting running game from a first-person perspective! So far, all the mobile running games you have seen have been from a third-person perspective, but this game is from a first-person perspective! Run, jump and cross the obstacles that appear on the roof of the skyscrapers in your way and take the money in your way and use them to upgrade your character! Game story Run Fast Run goes like this: One day while you were sitting in a coffee shop, the head of a serial killer you had previously seen in the newspaper suddenly appears, and at this moment you run away as soon as you see him. Because you may lose your life! If you are a fan of running games, do not miss Run Fast Run in any way!

Run Fast Run game currently has a score of 4.3 out of 5.0 in the Play Store . In Usroid , we have released the latest version with the mode for download, and you can first see pictures of the gameplay, and finally, if you wish. Get it with one click from the site’s high-speed servers! Finally, both the original version and the Run Fast Run game mode have been tested by us and run offline.

Note: If your phone hardware is medium to high, set the graphics settings to ULTRA and enjoy the game. 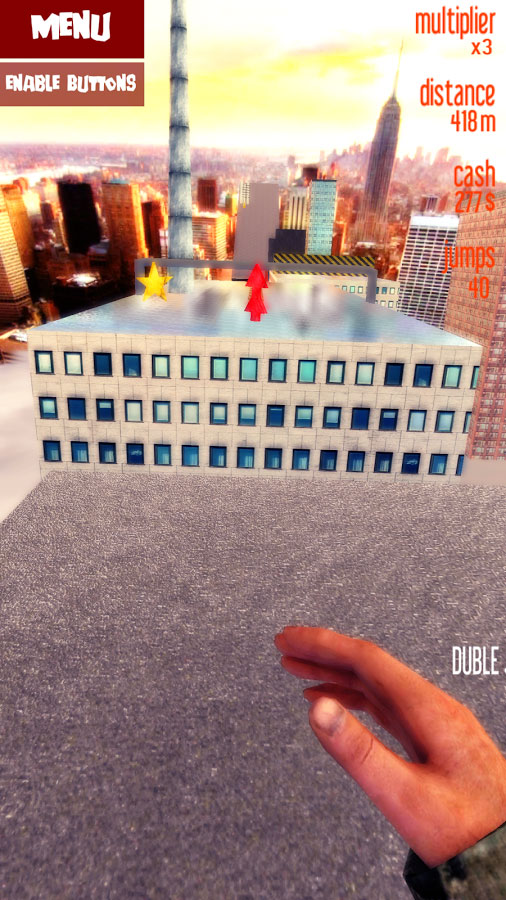 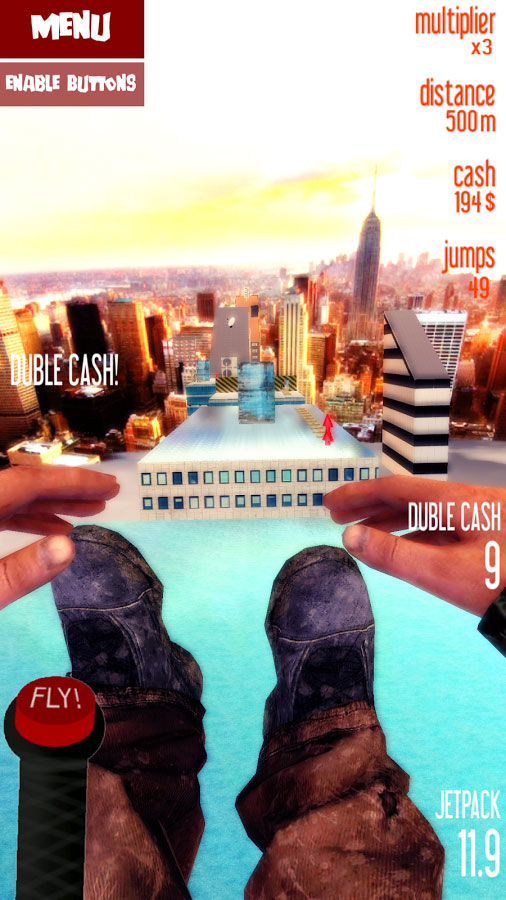 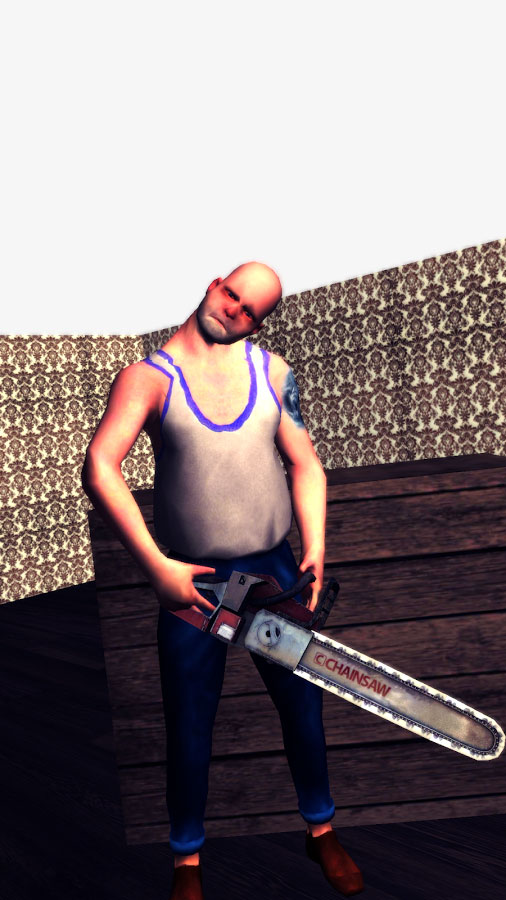 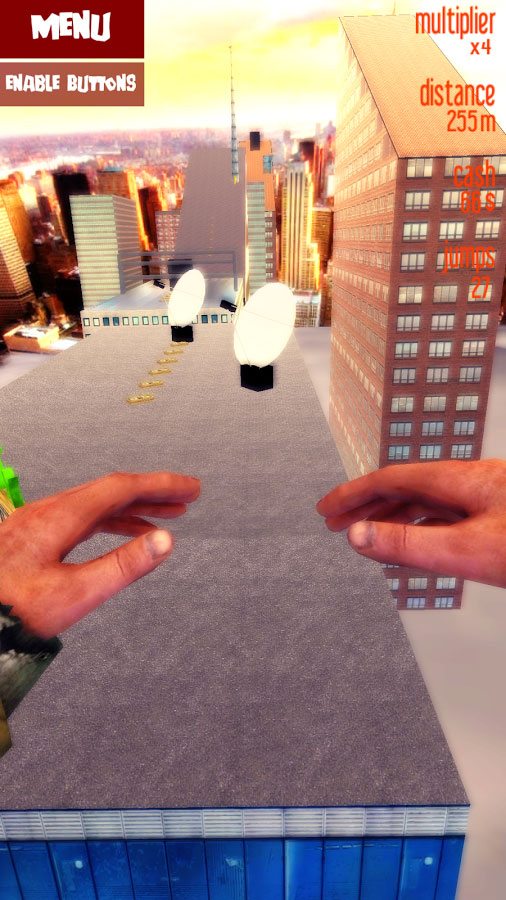 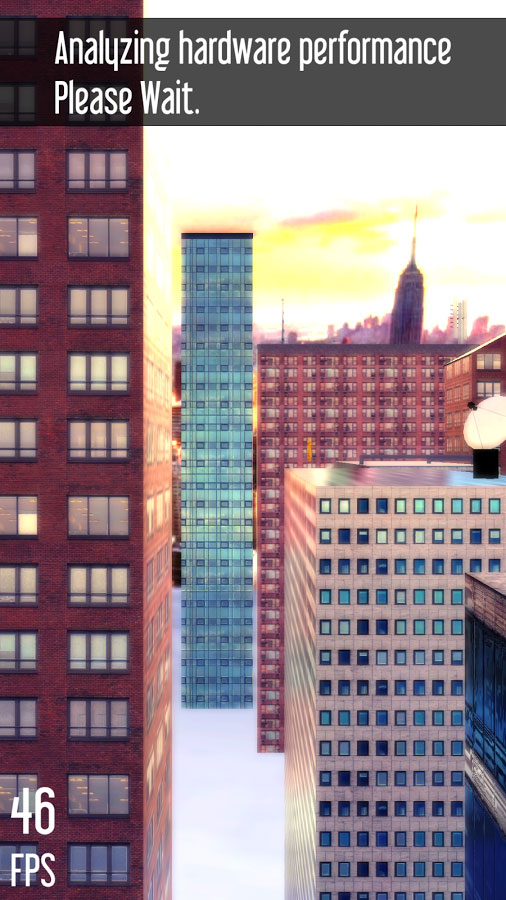 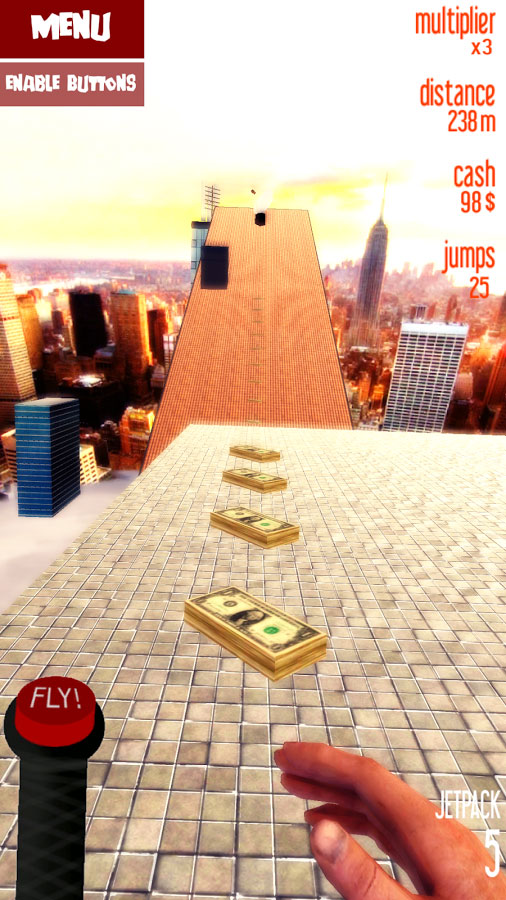 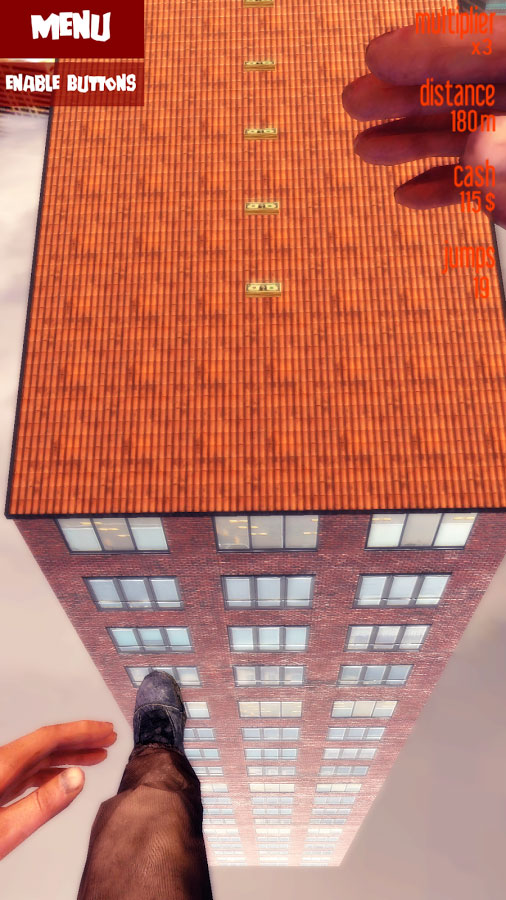 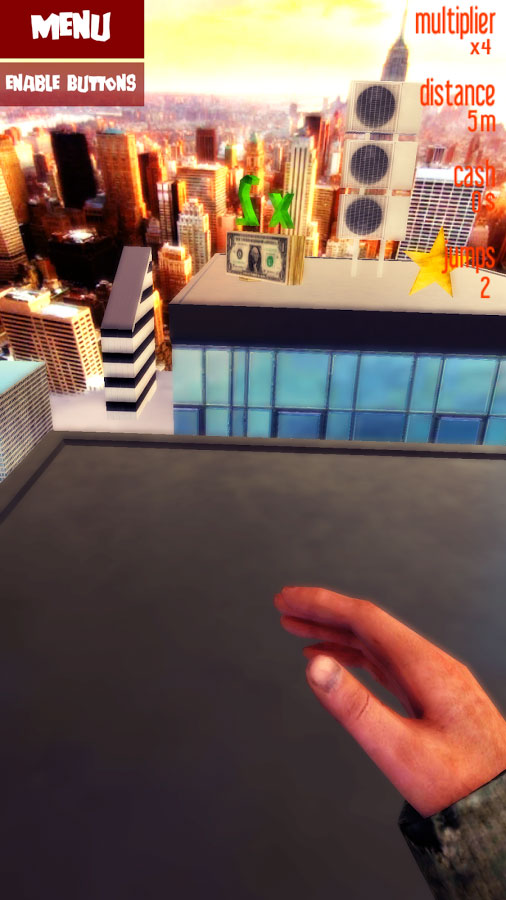