Run Run Super V Popular, very beautiful and exciting game with addictive gameplay in the style of action games from Altitude Games game development studio for AndroidIs available for free on the Play Store and has been downloaded millions of times by Android users around the world from Google Play. The game is based on the popular, lovable and old animation “Power Rangers”, which tells the story of 5 young heroes who go to battle with huge enemies and monsters to defend their city! Now, in this game, in the role of the beloved heroes who have formed the Super V group or 5 heroes, you have the task to save your land from the evil robot, Negatron, who is the boss of all robots! Negatron intends to destroy the Earth by sending an army of robots, and now it is you who, with the help of the Super V group and their special skills, must stand against them and destroy them all one after the other!

Run Run Super V game currently has a score of 4.1 out of 5.0 in the Play Store , which we provide to you today in Usroid, the latest and most recent version, along with mode and data. Features of Run Run Super V game can be such as different modes of running and fighting, turning characters into vehicles in stages, facing large and different robots, unlocking group characters, the possibility of upgrading characters, traveling to places Various to eliminate enemies, HD graphics along with exciting sound and its excellent touch controllers. You can first view the images and trailer of the game and download the game for free if you wish. 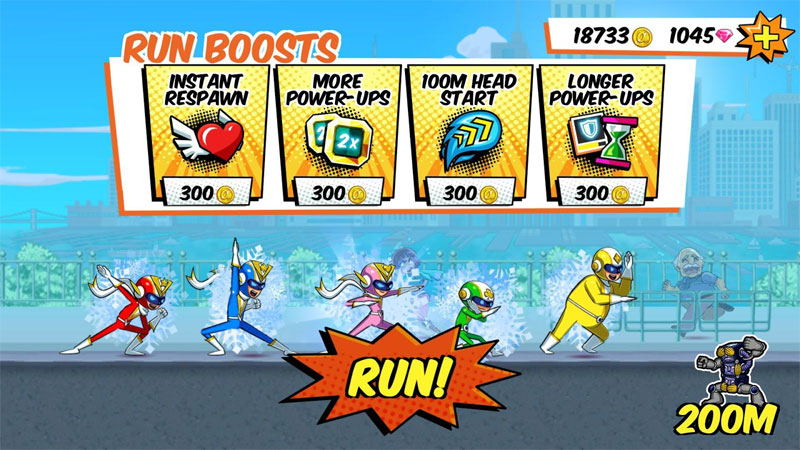 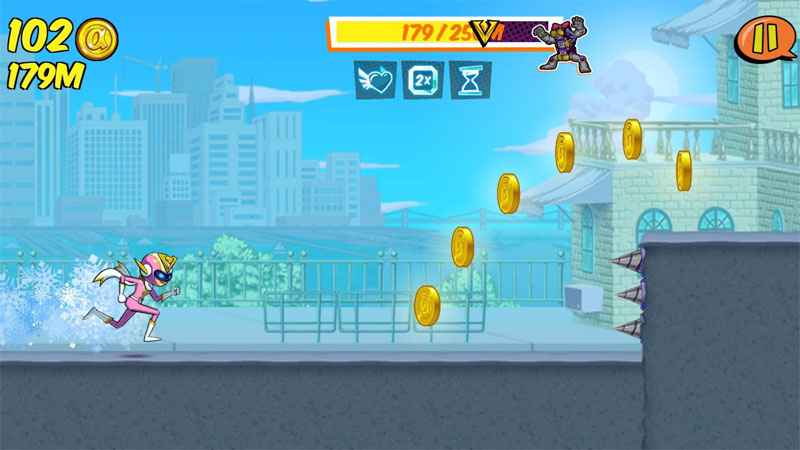 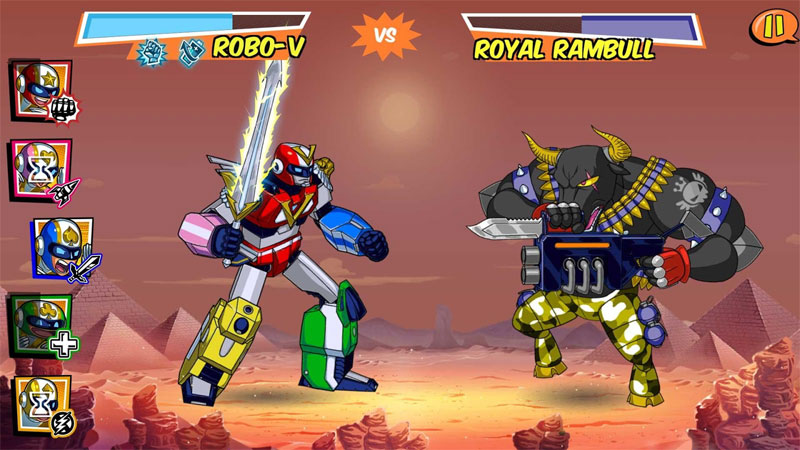 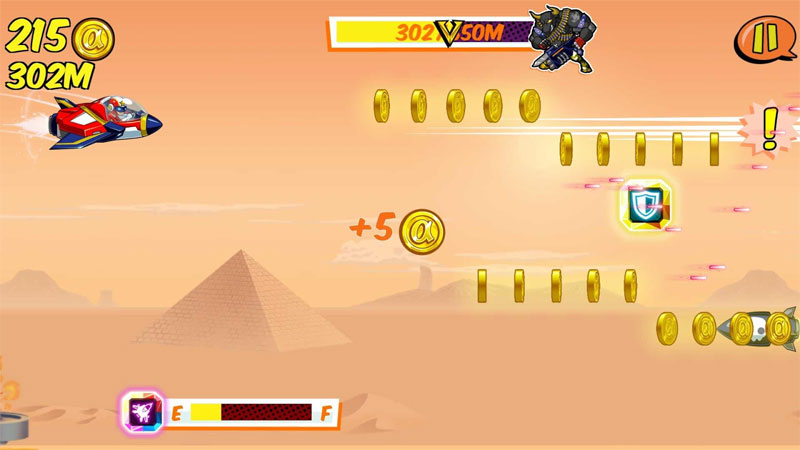 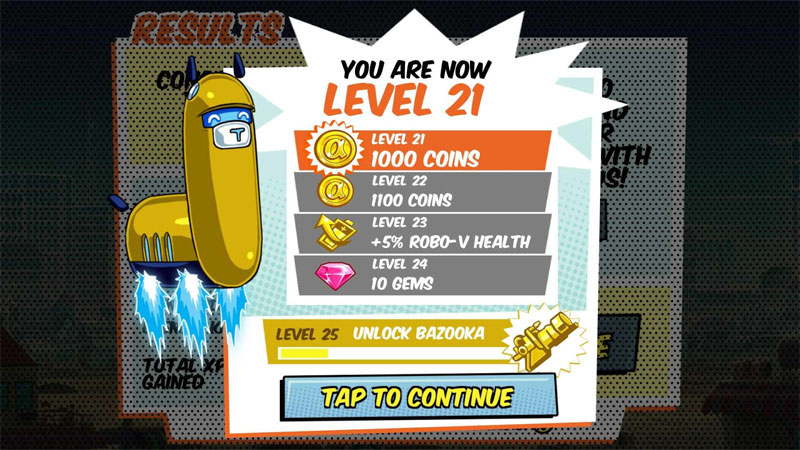 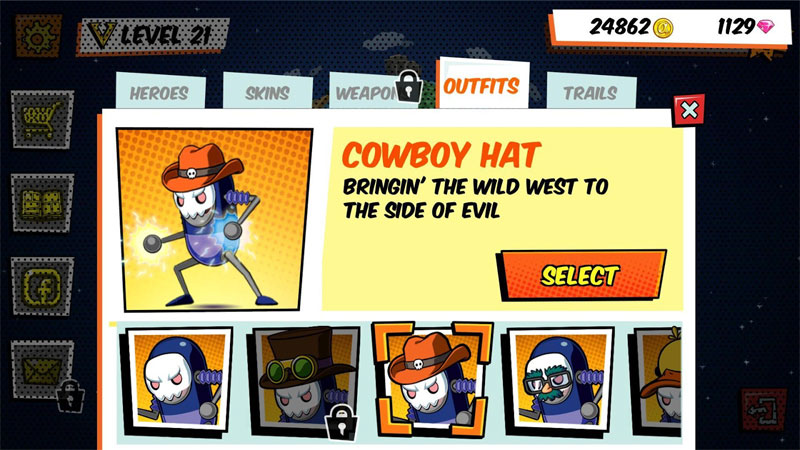 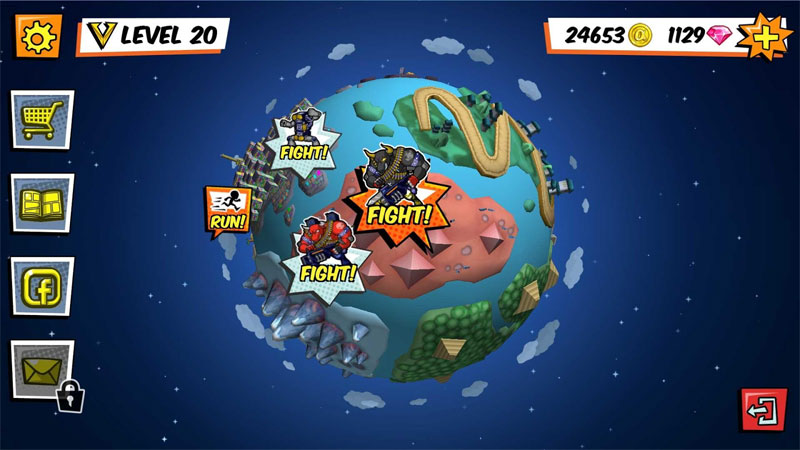 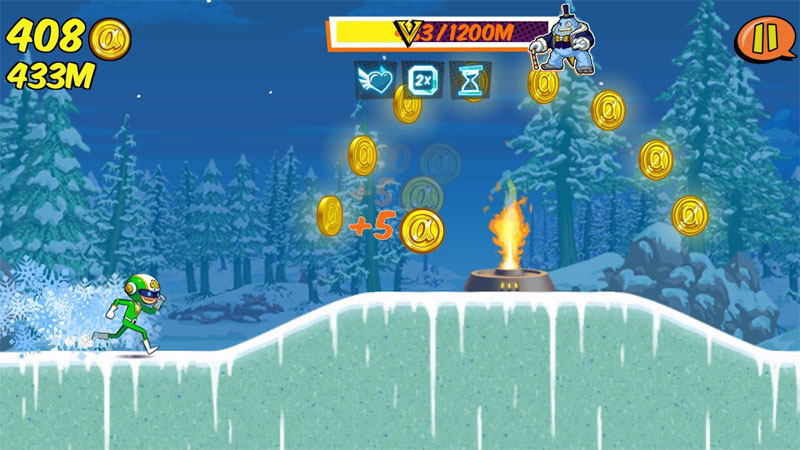