Run Sackboy! Run! 1 new and beautiful game from the famous Sony company for Android devices, the first version of which was released for free on Google Play a few hours ago, and we decided, as always, to make it available to you, regular users, as soon as possible and at the same time as publishing it on Google Play. Introduce. If you are a fan of PlayStation games, you undoubtedly know the game Little Big planet !? This time Sony’s entertainment department started making gamesA new one called Run Sackboy! Run! 1 has told that the adventures of the famous character of the LBP series, “Sek Boy”! Of course, there is no specific story in the game, and even the style and context of this title is completely different from console titles, and the style of the game is modeled on popular games such as Danger Dash, Temple Run or Subway surf, which this time in terms of angle and Platform mode is followed. If you are interested in arcade games, do not miss the upcoming game.

* Play in the three worlds of The Gardens , Canyonds and Avalonia

* Collect prizes along the way for use

* Unlock a variety of new costumes and characters

Game Run Sackboy! Run! 1 now has a score of 4.6 out of 5.0 on Google Play , which we, as always, introduce in Usroid for the first time and provide you with the data file for free and with a direct link. 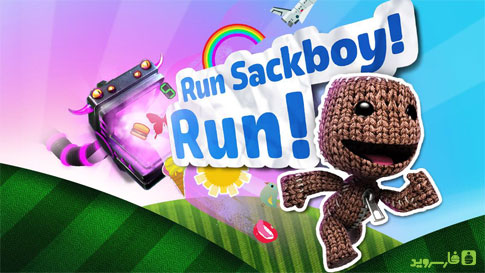 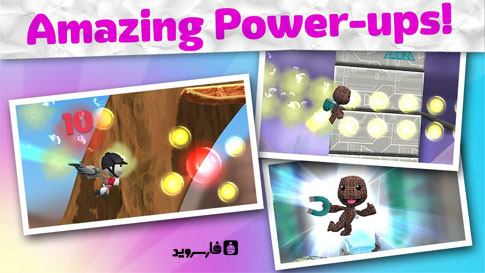 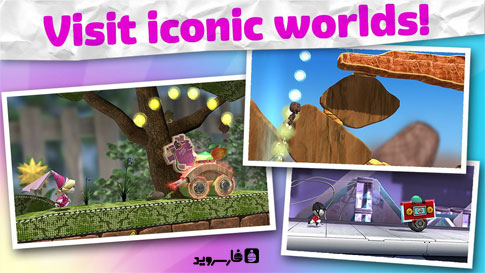 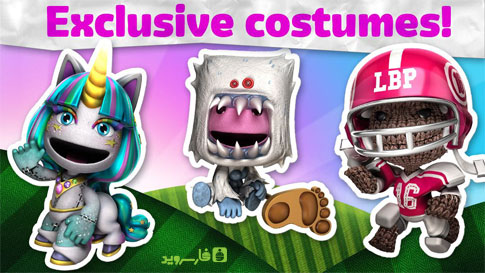 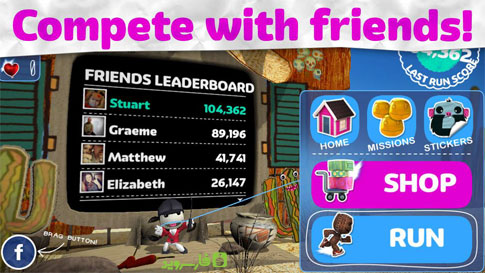 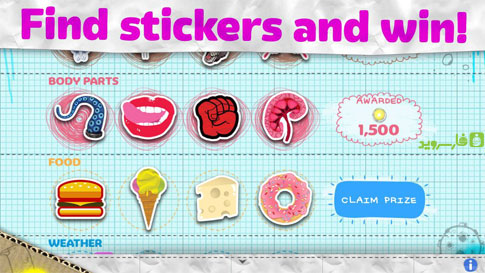