Runic Curse v1.0.83 – Action and role-playing game “Curse of Ronic” for Android with data + trailer of
the purchased version and the full game at a price of $ 2.00, presented to you,
tested with offline performance

Runic Curse – Runic Curse is an interesting, exciting and extremely attractive game from the Russian studio Alexey Suslin, which is produced in the action genre with adventure and role-playing elements and is available in two versions: free (limited version) and paid (full version) with price. $ 2 has been released. Usroid has proudly introduced and released this game for the first time in Iran and has provided the final and purchased version of this game to delight fans of Action RPG style games. This gameBeautiful is associated with an epic and heroic story. According to the story of the game and according to the creator of the game, you are in the role of the main character of the game (Adrian) who is traveling in the ocean with a group on a ship that suffers from storms and deadly waves. The ship eventually sinks near an island. Adrian wakes up a few hours after the accident and regains consciousness. He finds himself on an unknown and mysterious island while none of his friends or other people on the ship are there. Now you have to look for your friends in the role of Adrian on this strange island and find them. But this is only the beginning…! Only a short time after your presence on this island, you will realize that this place is a legendary place and this island has been inhabited by humans for many years because there are different structures in different parts of the island. But the issue does not end there. The island has suffered from an eternal curse for many years and its inhabitants have been imprisoned here forever. This spell has turned these humans into dangerous creatures and deadly warriors with whom there is no way to make peace!

In Runic Curse you will become a warrior! After finding a legendary sword, you must go to these creatures and destroy them before they destroy you and your friends. You must use the tools of the enemies against themselves. The most important of these tools are cursed letters. You can also find various sources of these spells, combine them with your own cold weapons such as swords, hammers and تا to make a powerful and deadly weapon! So, get started now and download the beautiful game Runic Curse, which has scored a good score of 4.6 out of 5.0 so far , in a tested form, along with its data file from Usroid .

– Download the data file and decompress it. Copy the com.AlexeySuslin.RunicCurse folder to the Android / obb path of the device’s internal storage. 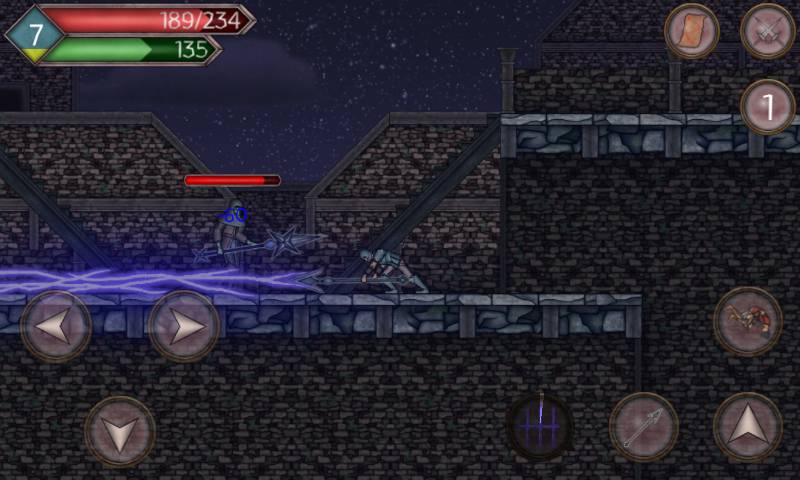 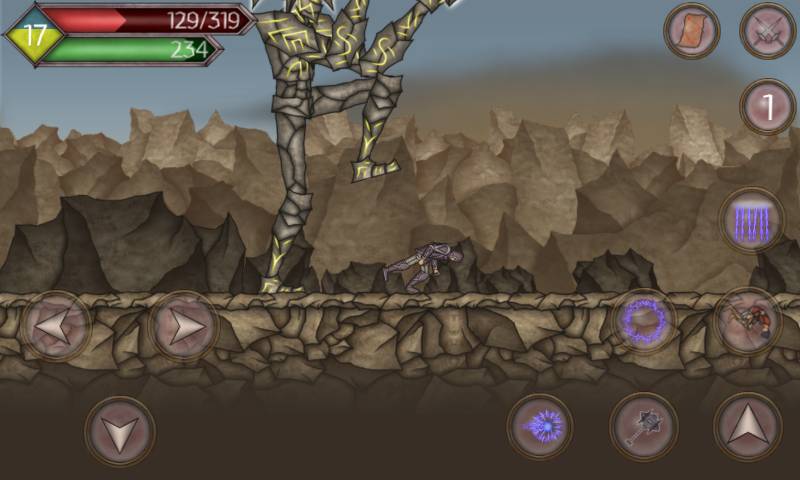 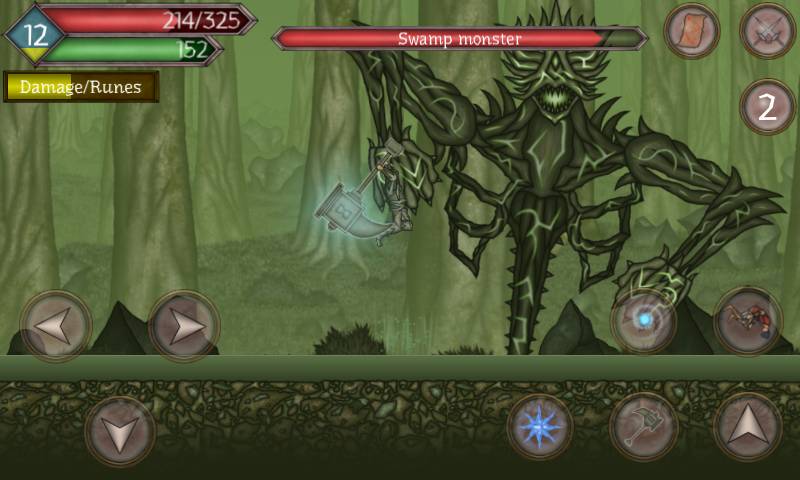 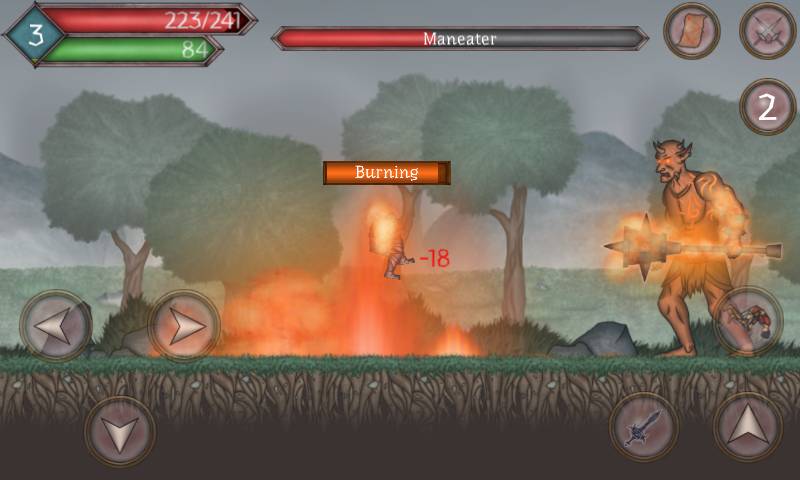 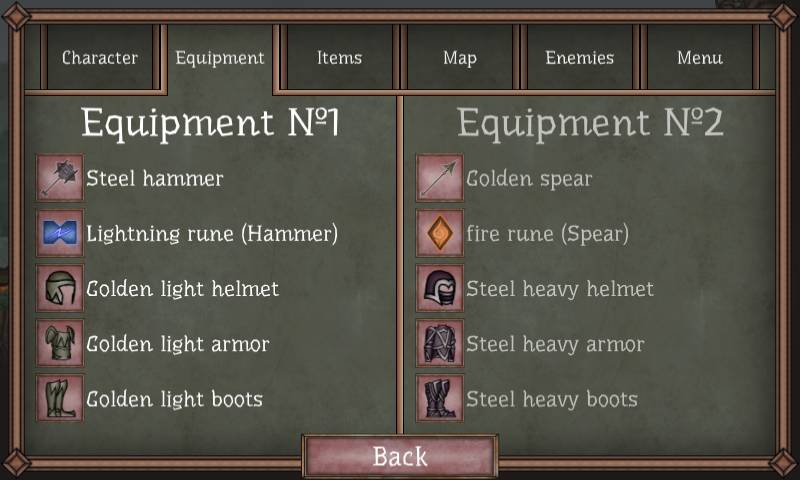 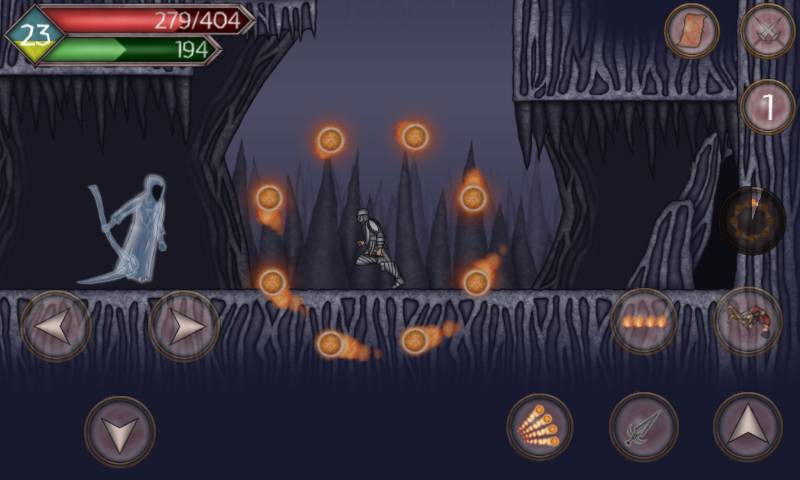 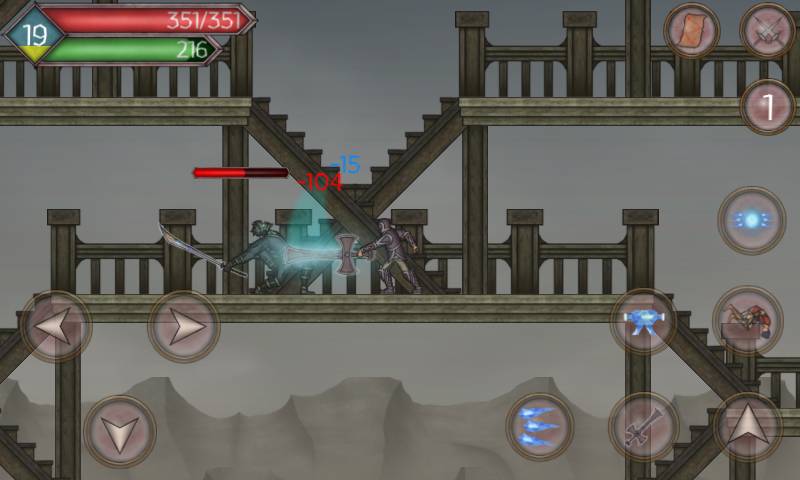 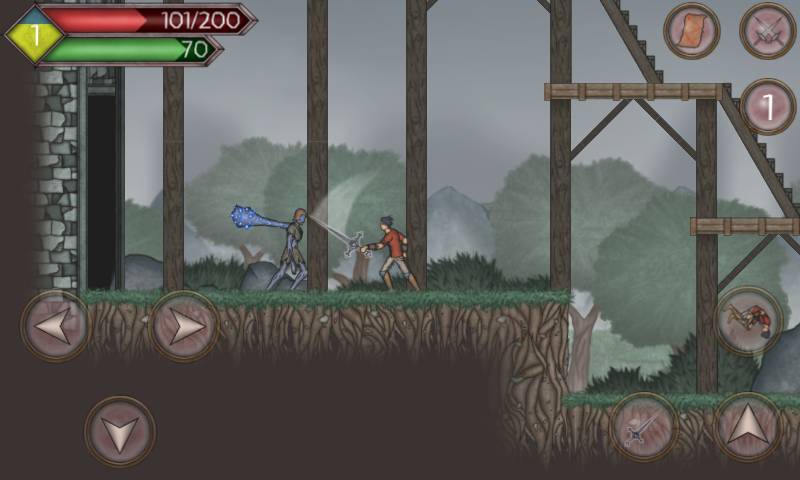