Runic Rampage – Hack and Slash RPG is a new and extremely beautiful game with fantastic design and construction in the style of action and role-playing games for Android, which Crescent Moon Games game studio released it for $ 3.99 on Google Play hours ago . As always, we decided to publish for the first time in Iran at the same timeIntroduce it to you and bring you joy again! Runic Rampage puts you in the role of an angry dwarf during an extremely angry journey in which the main character is controlled from above and isometrically! In the interesting and extremely beautiful game Runic Rampage – Hack and Slash RPG, during a brutal adventure in different black holes, you can defeat the enemies with special combination blows with the help of weapons such as axes, hammers and even spells, and the main story is behind Discover the fall of the kingdom! The lovable and angry character of Grimbard is called the last survivor of the generation of dwarf warriors, and now he begins his adventure to find ancient pieces of stone, and after reaching the goal, he discovers the truth behind the fall of the dwarf kingdom! If you are a fan of action games, Adventure and Hack and Slash will undoubtedly disappear the design and construction of Runic Rampage!

Game Runic Rampage – Hack and Slash RPG in just a few hours about 500 times by Android users around the world bought and managed a good rating of 4.5 from 5.0 to learn that we Usroid first his version along mode to download a’ve You can first view images and trailers of the gameplay and finally, if you wish, download it with one click from the site’s high-speed servers. Finally, both the original version and Runic Rampage – Hack and Slash RPG mode have been tested by us and run offline. 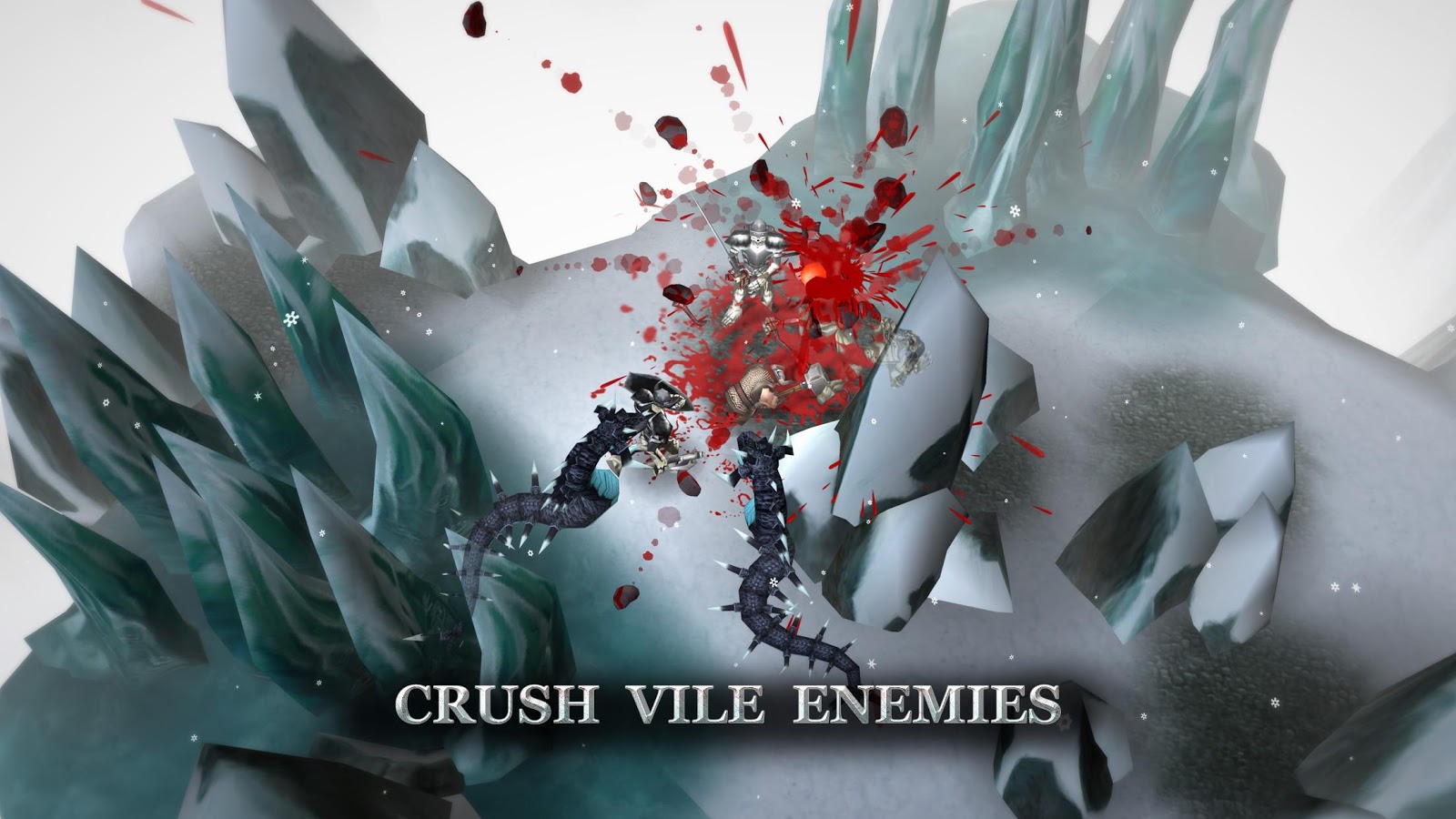 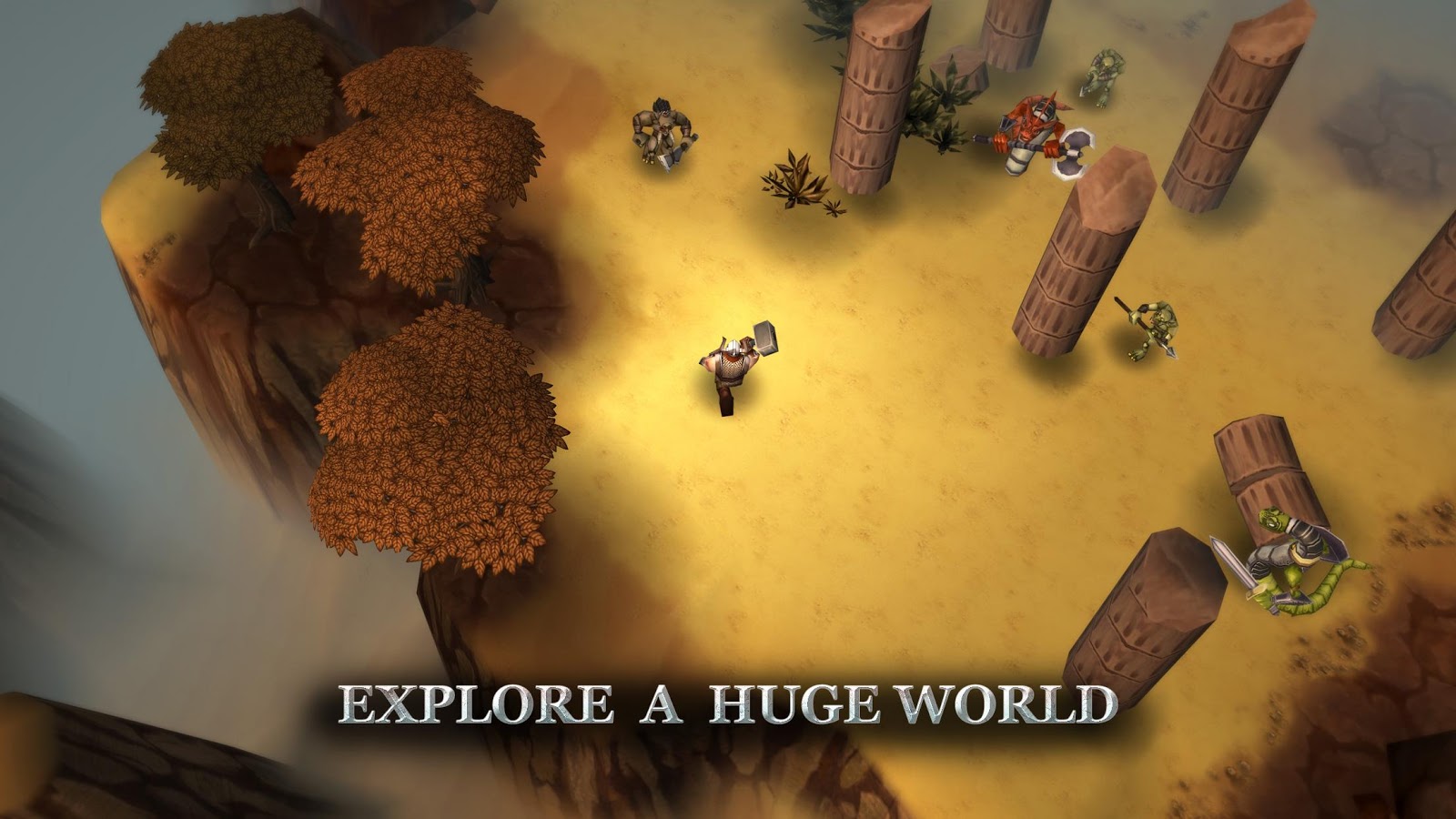 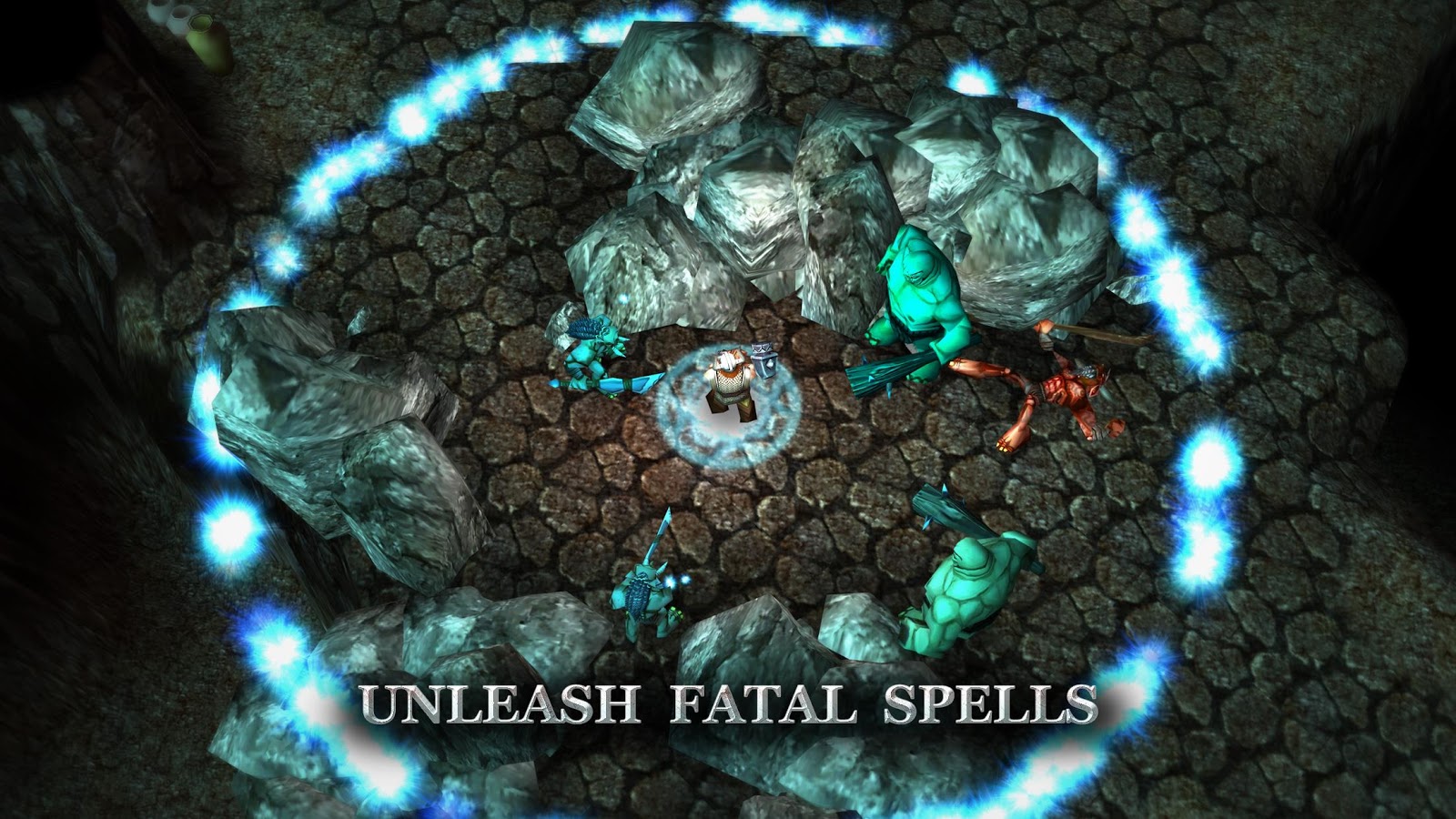 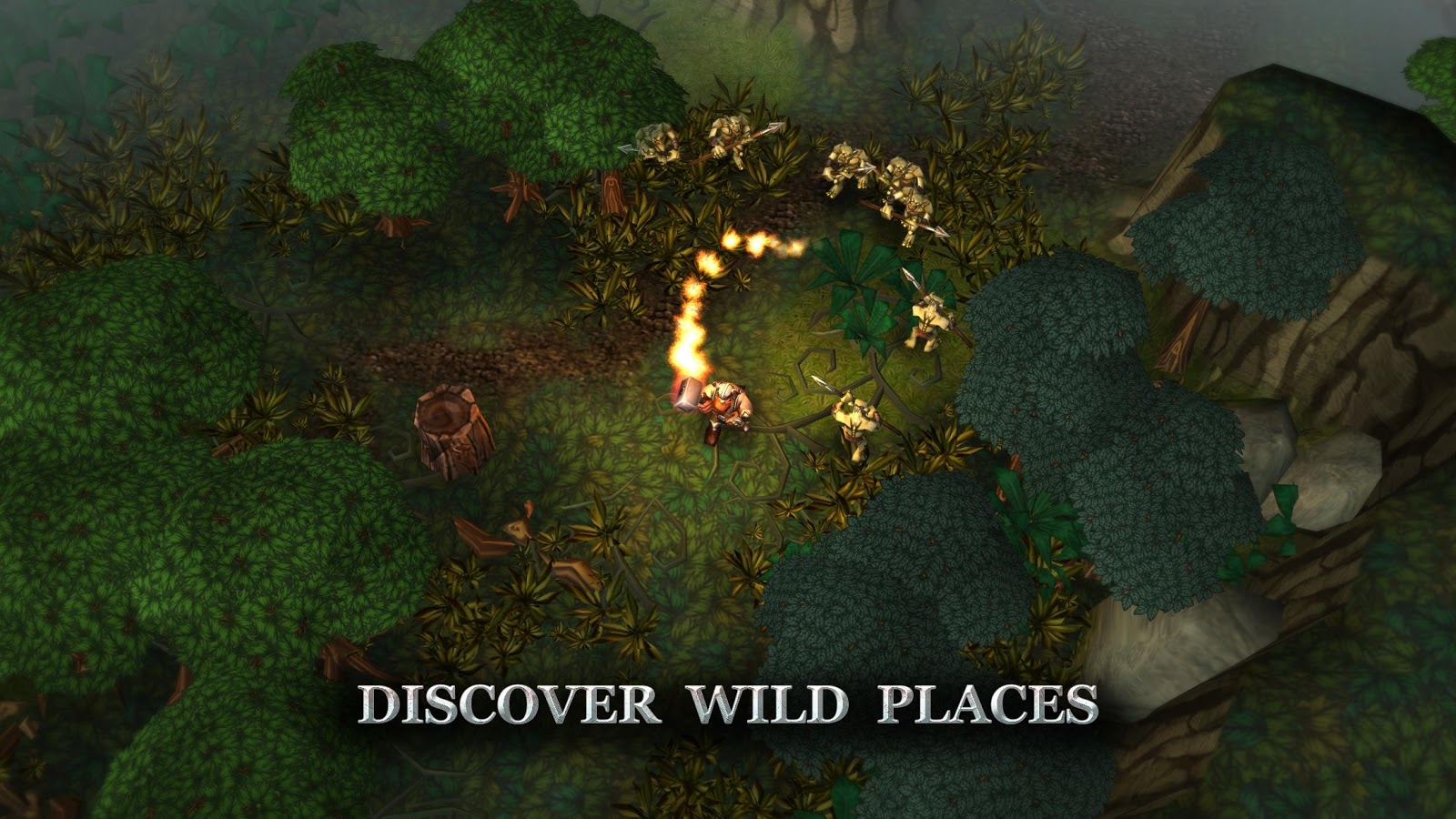 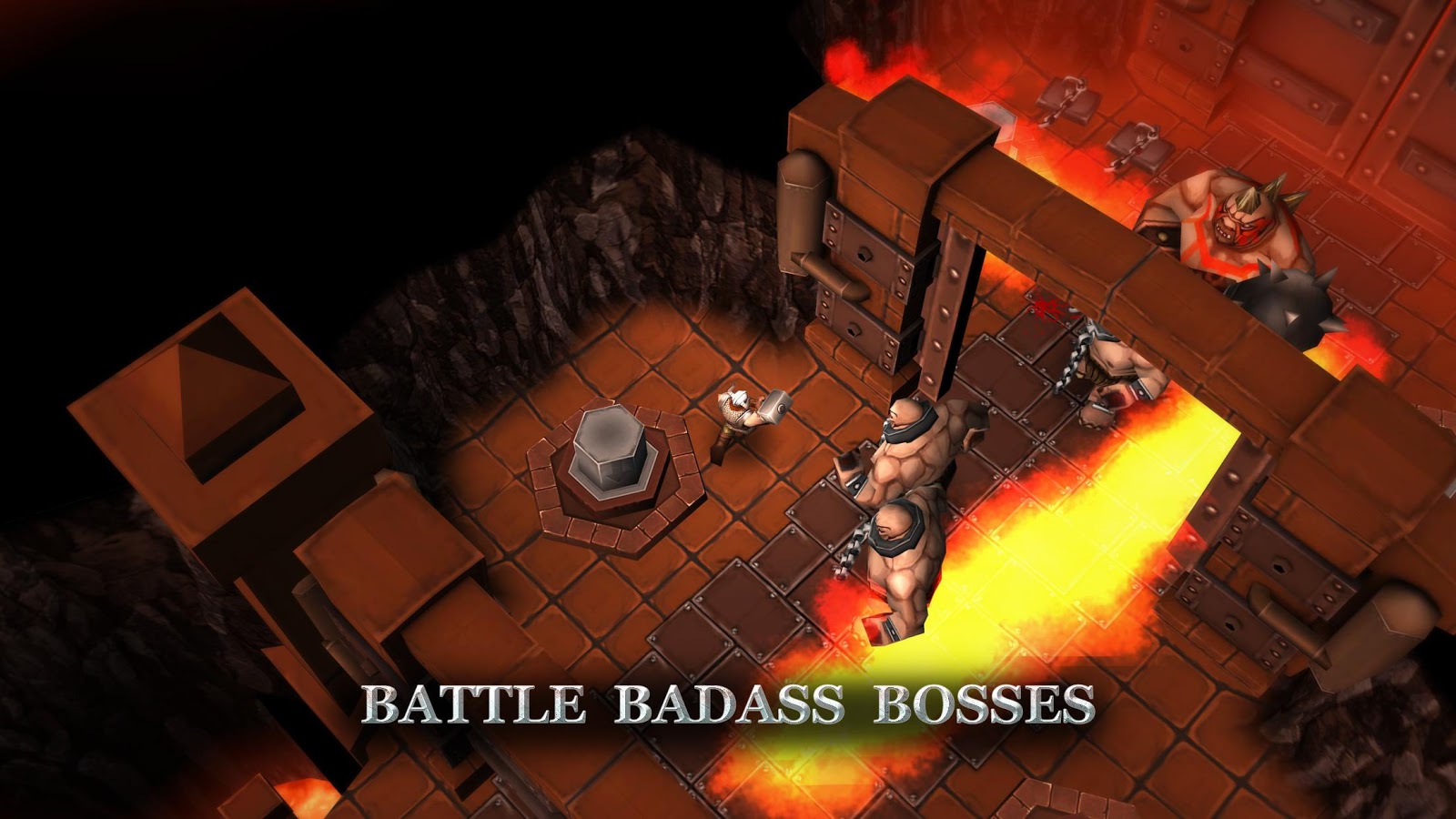