Running Shadow – Shadow Runner is a super cute new game with stunning HD graphics in the style of play action-RPG from the studio GIGL for the Android operating system that is completely free. The story of the Shadow Runner game is that magic gloves were stolen from the palace guards and you, in the role of a powerful warrior from the ancient sect, have to try to get his desk and cup and escape from the wizards! Yes, this game has a style similar to the Temple of the Thigh and you have to run as much as you can and overcome the many obstacles in your way and destroy all the wizards!

If you like an adventure game super nice and exciting, full of dangers endless variety of magnificent places such as castles, forests scary and experience offer the game Running Shadow in any way from Det Do not!

Some features of the Android Running Shadow action game:

* Adventure in a variety of fascinating places: castles, sewers , city ​​jails and so on

* Includes more than 20 unique characters including goblins, elves and more

* Being over 8 unique costumes for the hero of the game including swords , armor and masks

* Amazing special magic abilities to turn you into a wonderful shadow

Running Shadow game currently has a score of 4.1 out of 5.0 in the Android market , and today in Usroid, we provide you with the latest version of it, which is related to today, April 14, as the first Iranian website .

Instructions for installing and running the Android Running Shadow game:

Step 1: Download and install one of the installation files (APKA) according to your device processor (do not run)

Step 2: There are four data compressed files below, one of which will be downloaded according to your phone’s processor and decompressed. Com.gameinsight folder . Copy runningshadowandroid to Android / obb path. 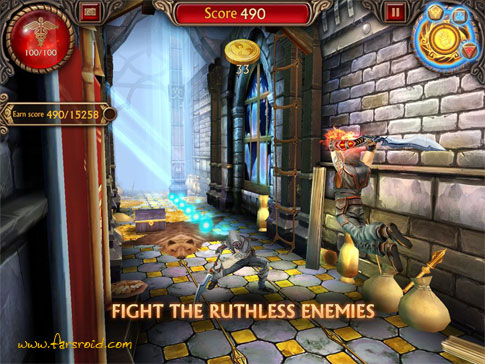 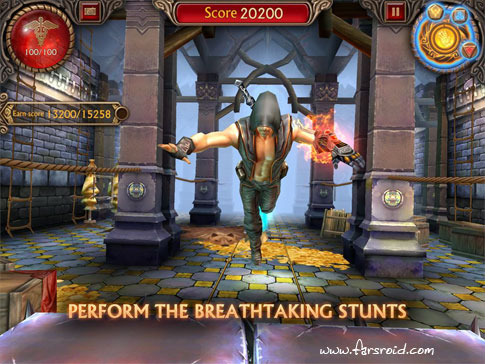 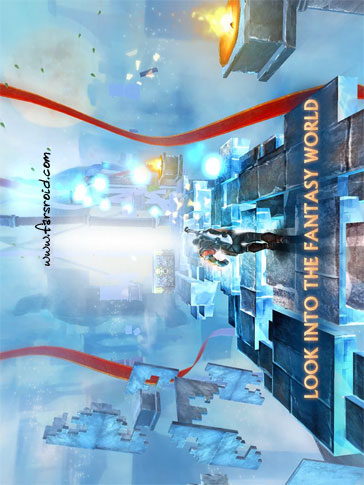 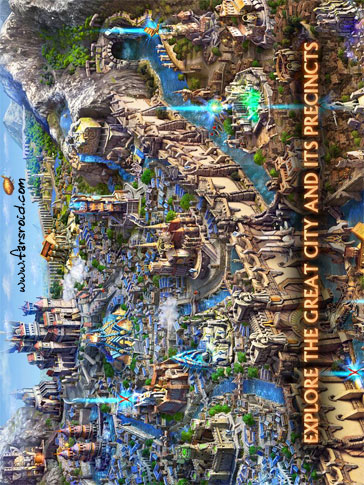 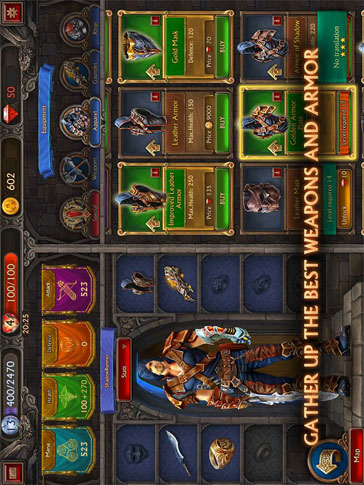