Rust Bucket – Worn Warrior is the name of a classic and very beautiful arcade game in the style of puzzle games that is made and designed for free. The game was developed and published by the British studio Nitrome, which had previously gained a lot of fans by making popular games such as Tower Fortress , Bomb Chicken and Leap Day . In this article from Usroid site, we intend to request you dear ones and for the first time among all Android sites in IranWe offer this game for free along with a modded version of your service. Rust Bucket is a puzzle game in the style of Dungeon Crawler and the main nature of its gameplay is designed as a turn-based or turn-based game. Although the overall style of play is not new, it must be said that Rust Bucket is one of the best in this genre. This game is offered for free, but it also has an in-app payment system through which players can remove the ads inside it by purchasing a special subscription for this game. Also, some game items can be purchased for real money, but you can buy the modded version of the game and use this section for free.

In the game Rust BucketYou control a hero character who is in fact a classic warrior and kind of old. The game does not have a specific content in terms of story, and due to the clichéd nature of such stories, the game developer did not mention it. However, the overall story of the game can be related to the story of a hero who went to battle with evil enemies in a dungeon. Rust Bucket game, as mentioned, is made in Turn-based style. This means that you are allowed to make a move and then it is your enemies who complete their turn to move. By swiping your finger around you can move the game character left, right, up or down. Your main goal and priority in Rust Bucket should be to escape from the attacks of the enemies as well as attack and hit them in the right positions. If there is an enemy in the direction you have chosen to move, you can destroy him. Therefore, it must be said that the game of worn-out warrior is practically a strategic and tactical game, and just like chess pieces, you have to analyze your next moves before making a decision. This game with low volume but very fun gameplay and at the same time extremely challenging can entertain you for a long time. To better understand the style and context of the gameplay and the type of graphic design, you can watch the trailer video of the introduction of this game from the relevant section, and then watch the latest version along with a modded version of high-speed servers.Download Usroid . 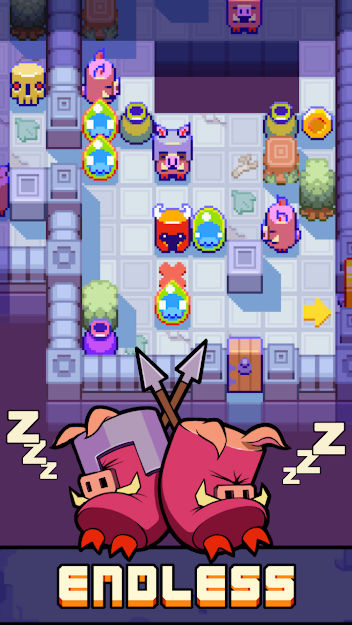 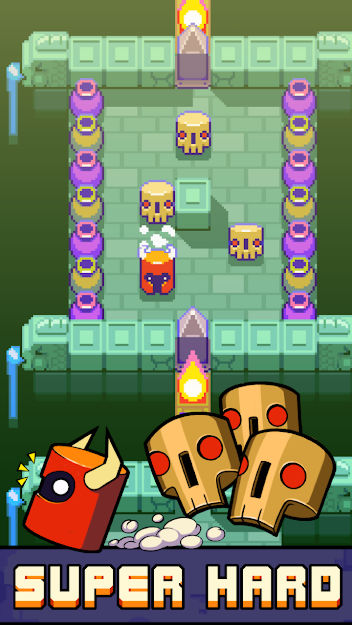 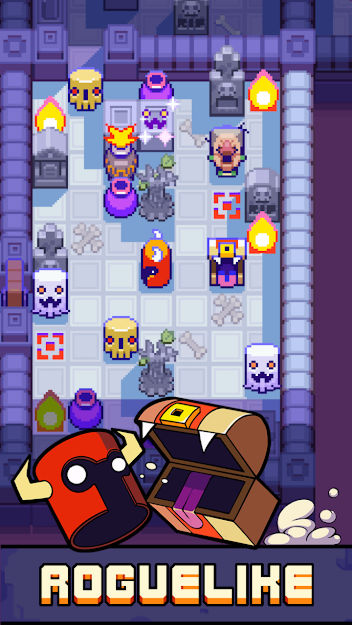 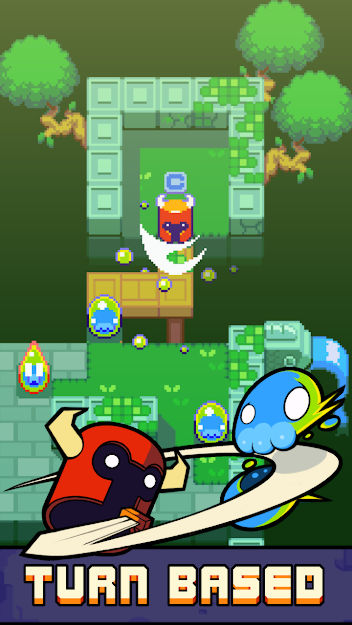