Rusty Lake game series is one of the most beautiful, special and popular Android games, the different versions of which have been introduced in Usroid and have attracted the attention of thousands of people. For a long time, there were rumors about the release of a new series of this beautiful game on various sites, and hours ago we saw the release of its Android version on Google Play, and as always, we decided to introduce it to you for the first time in Iran . Let’s cheer you up again! Rusty Lake Paradise is a new, very beautiful and special game in the style of intellectual games, puzzle and adventure game from Rastiklik game development studio for Android, which is offered for $ 2.99 on Google Play and the full version is in front of you! The story of Rusty LakeParadise occurs in the 18th century on a remote and cursed island. As a player, you have to find a way to eliminate the curse of the island by exploring the island and talking to different people, especially the strange members of your family! A wide range of different puzzles and puzzles in Rusty Lake Paradise are waiting for you to bring you a different experience of intellectual games.

Game Rusty Lake Paradise has now +100 thousand times by sales and is based on thousands of votes rating of 5.0 Ultra 4.8 has won; You can first view the images and trailer of the gameplay, and finally, if you want, download it with one click from the fast Usroid servers . Finally, Rusty Lake Paradise has been tested by us and run without any problems. 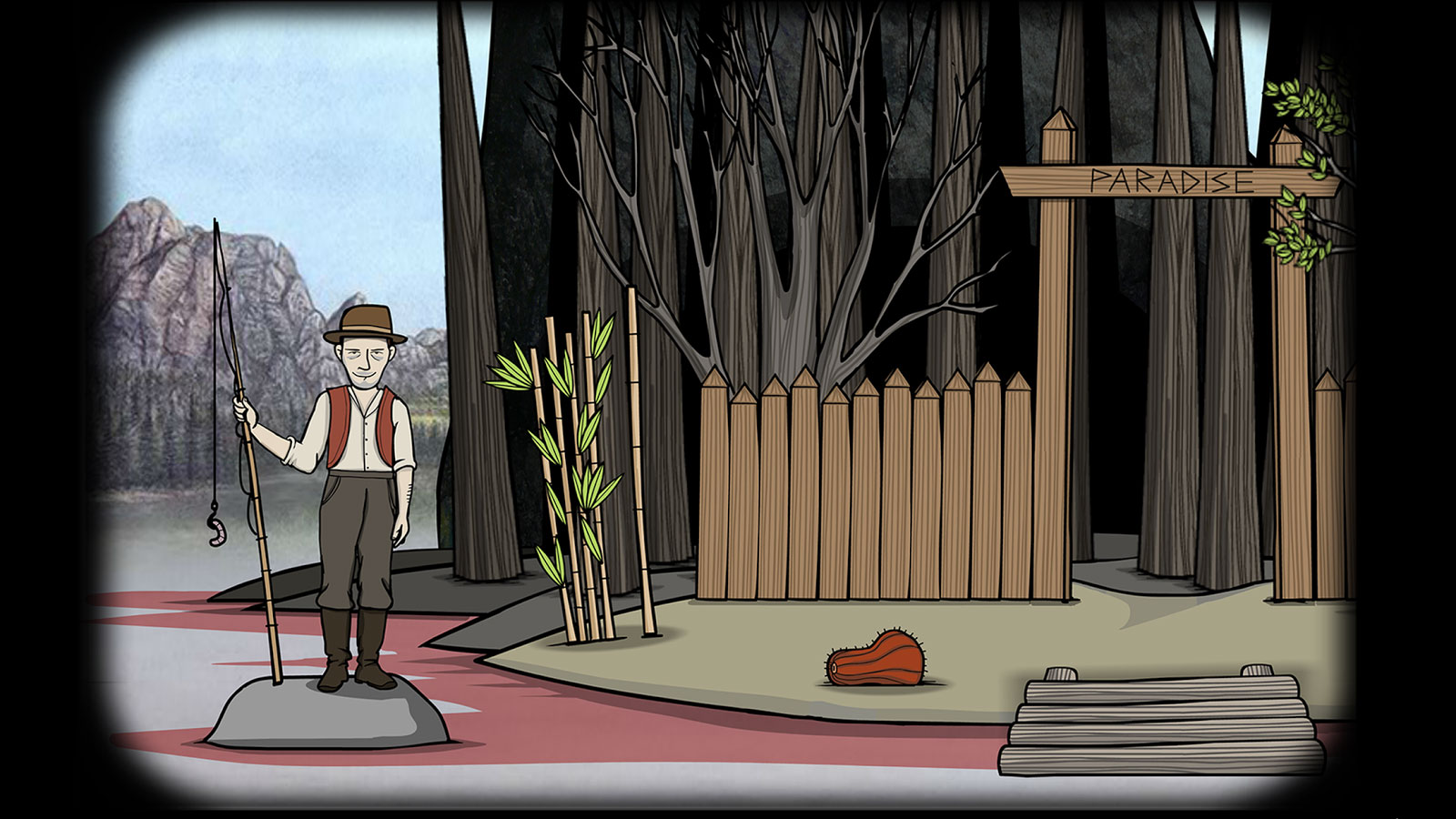 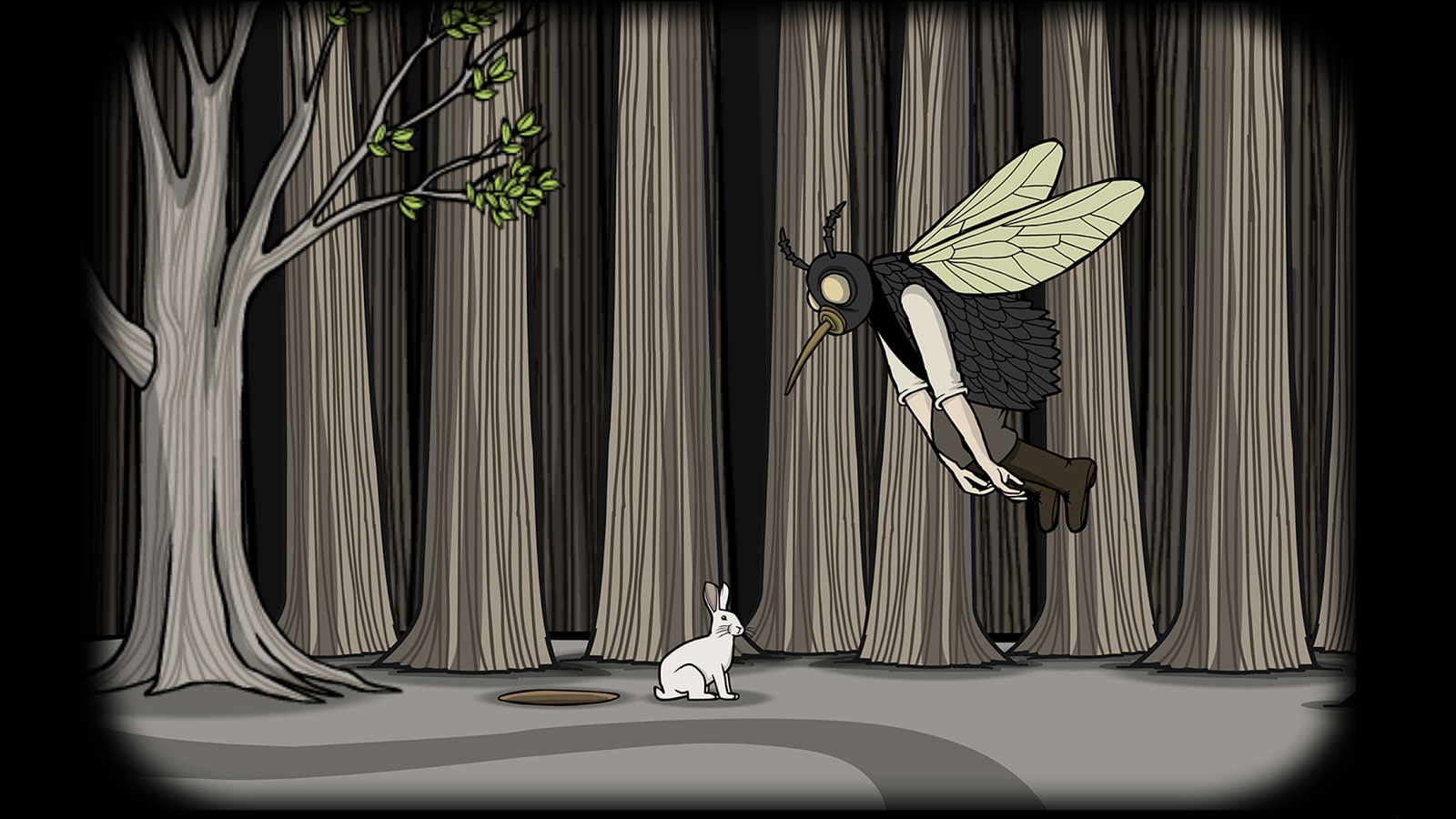 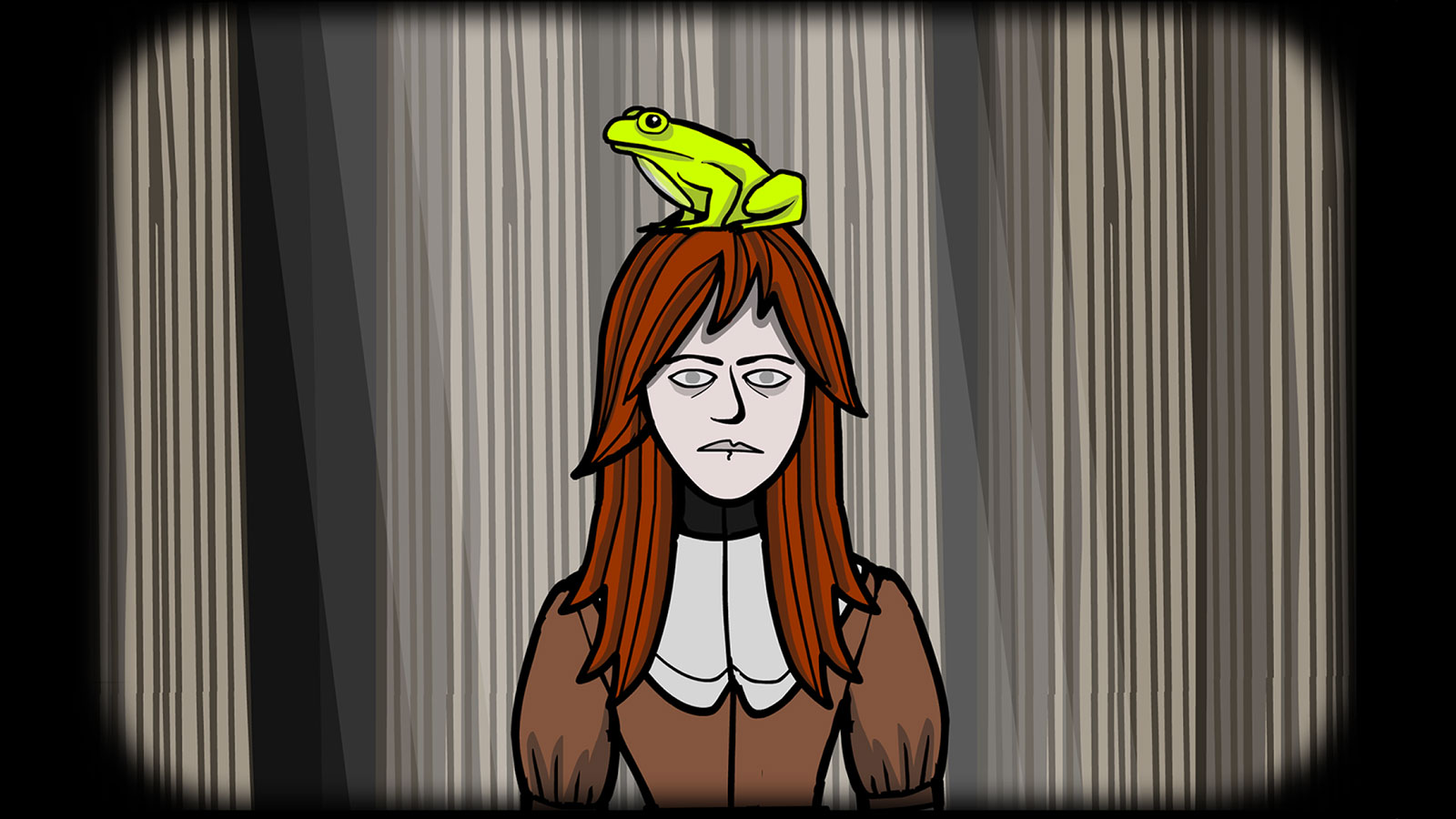 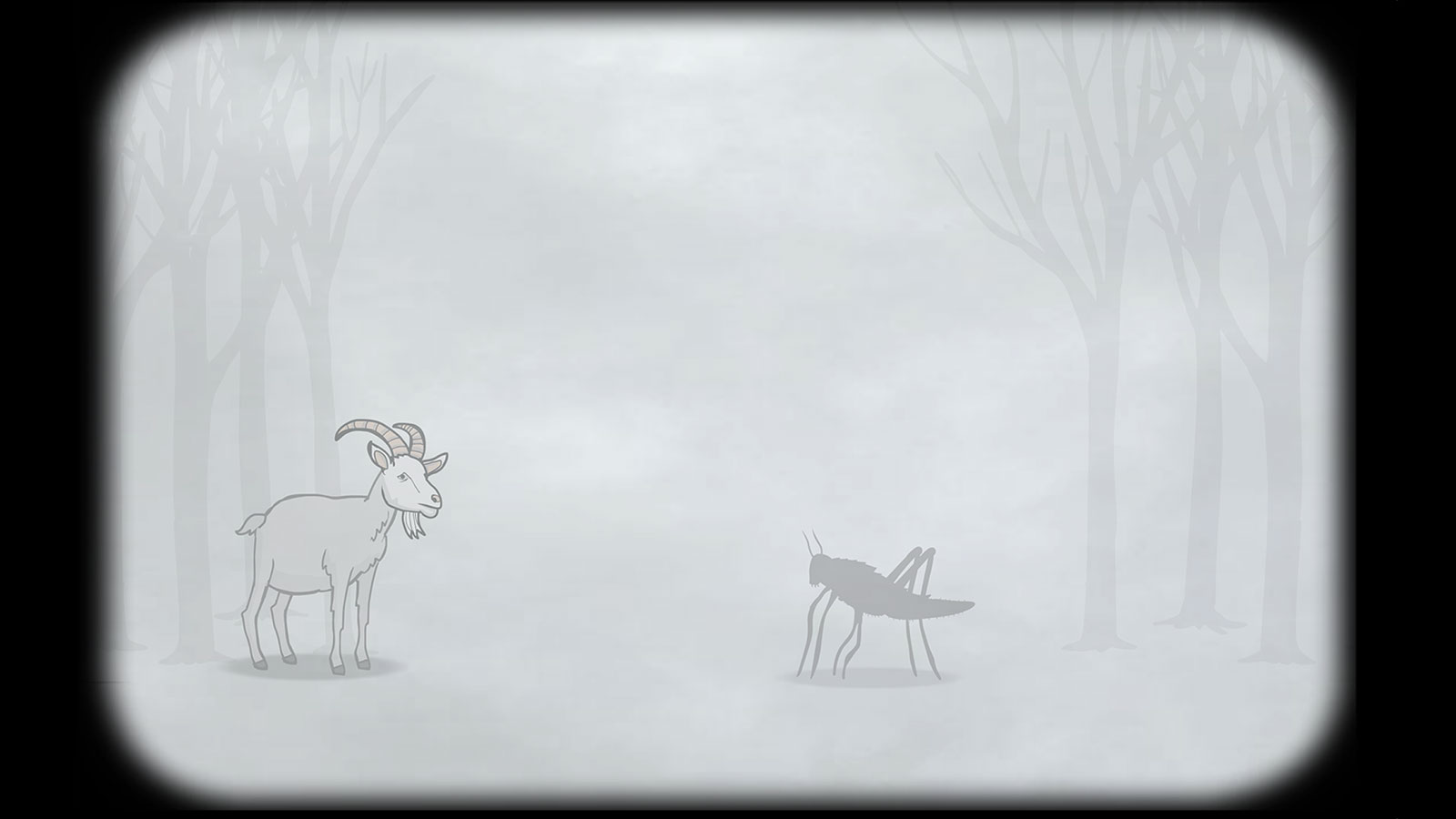 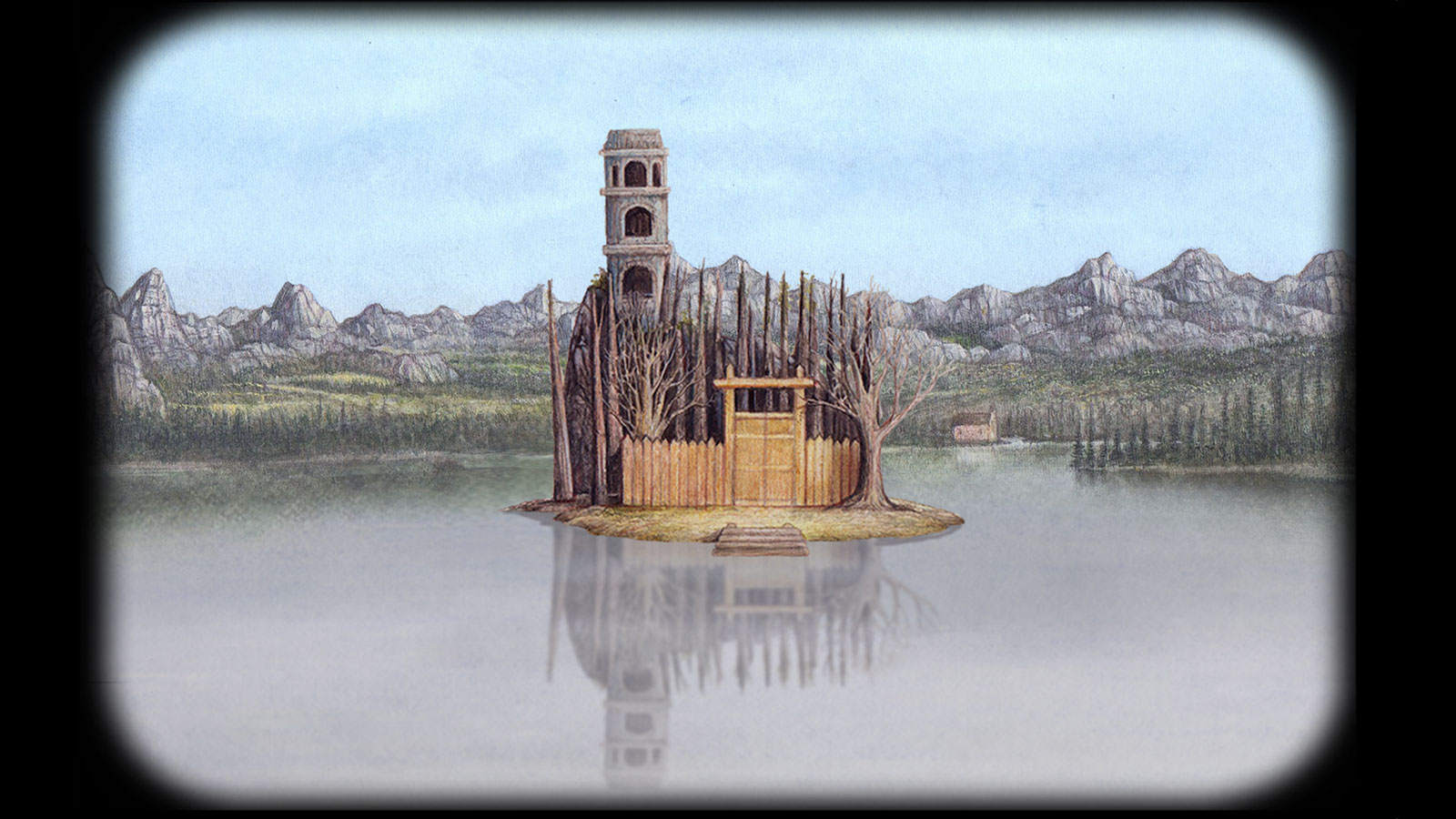