Ryuko Legend of Shadow Hunter is another very beautiful and well-made game from Horizon Games Inc. In the combined action-role-playing style with elements of adventure styles, which was released as a free game for Android devices. Usroid proudly announces that for the first time among all Android sites in Iran, it has introduced, prepared and published another interesting and exciting game for you dear ones, and has provided the latest version along with a modded version for download. Horizon Games Inc. It is known for making many well-made 3D games, the most famous of which is probably Takashi Ninja Warrior . After this project, this Swiss game studio went back to the popular Japanese legends and created and designed another fascinating game with a similar nature. This game is called Ryuko Legend of Shadow Hunter and tells the story of a hero from the amazing world of ninjas and samurai. Ryuko game is very similar to Takashi Ninja game in terms of appearance, design, style, graphics and gameplay, so it must be said that if you have already experienced Takashi Ninja Warrior, you can play Ryuko very well very soon. Communicate. Stay tuned to Usroid for more on the features of this fascinating game.

Ryuko Legend of Shadow Hunter is a very well-made game that can cover any taste with a unique combination of action, role-playing and adventure styles. The game is followed by a third-person view, and you can move around freely and see 360 ​​degrees around yourself, just like the console Open World games in this game. The story of Ryuko Legend of Shadow Hunter, like almost all similar games and works in this genre, is related to the revenge story of a positive character and protagonist who has decided to destroy the evil enemy and his army. According to the story, the Japanese peace-loving people form a group and a union to help establish order, peace and security. But this alliance angers an evil samurai named Kurome. He starts building an army with evil forces and suddenly attacks the group. In this brutal attack, all members of the union are killed except one of them named Ryuko. Ryoko was a young girl and the child of a union leader who lost her family and friends after the attack. He embarks on a perilous journey to avenge Kurome and his soldiers. Ryoko has become one of the unique characters and one of the admirable heroes with his katana sword and his own style, and in a way, unlike almost all other similar games whose main character is a man, he has broken an interesting tradition. Is. In Ryuko Legend of Shadow Hunter, you can try to upgrade the character of the game with different skills, various weapons and various items, and get ready to face enemies and fierce battles! If you are interested in action and role-playing games, Ryoko game can be a very enjoyable experience for you with its eye-catching graphics, smooth gameplay and dynamics. To download this game, just go to the Usroid download box and download this game for your Android device for free through direct links. Also, if you want to get more acquainted with the gameplay and graphics of the game, be sure to take a look at the video of its introduction trailer.

– Download the data file and decompress it. Copy the com.HorizonGames.HuntCreed folder to the Android/obb path of the device’s internal storage. 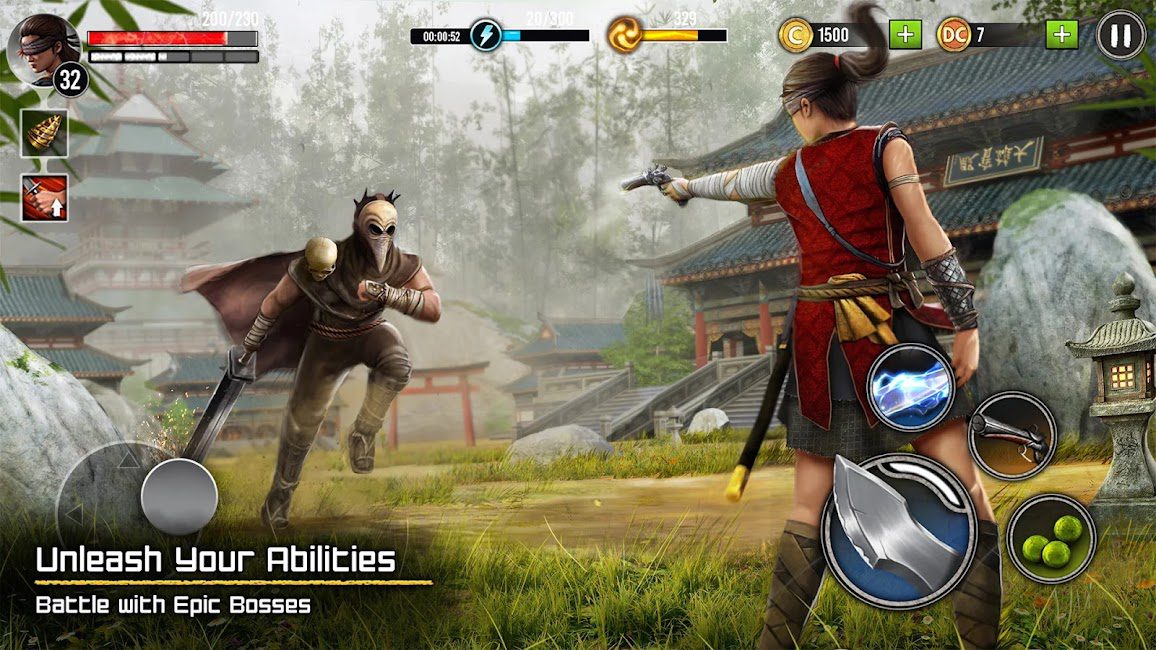 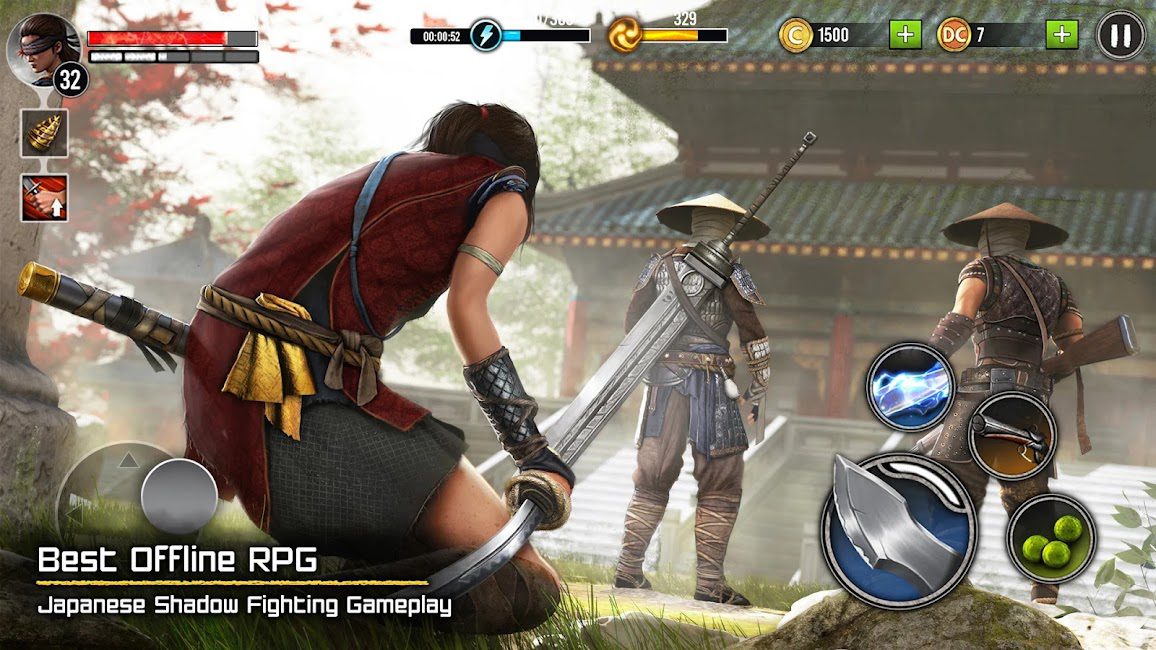 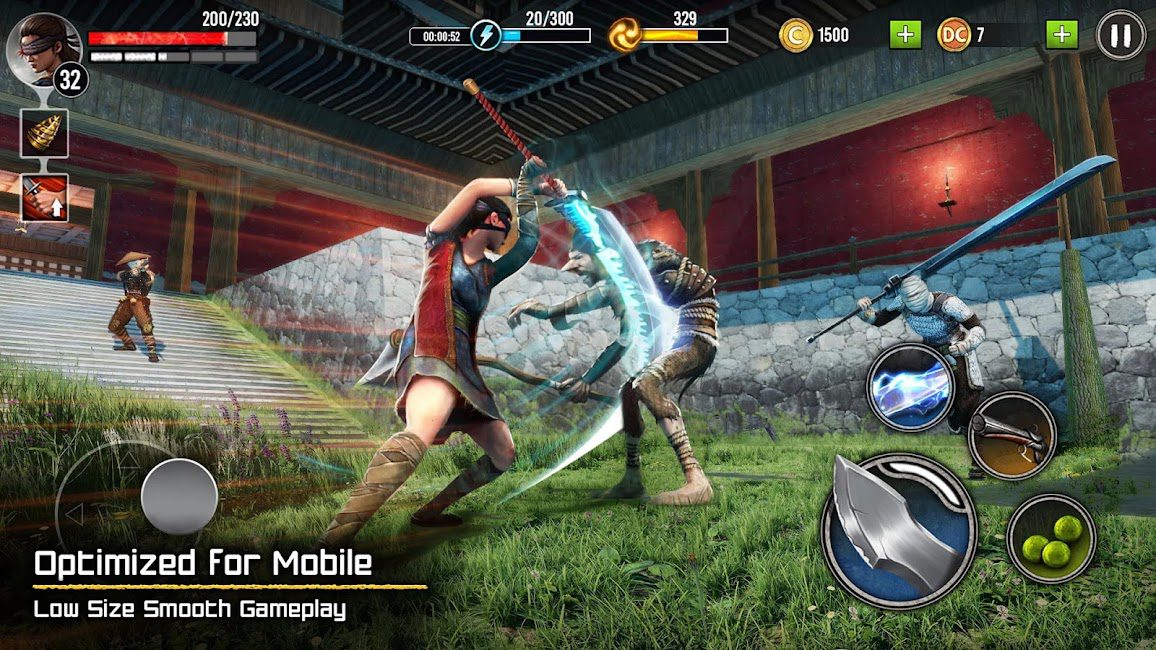 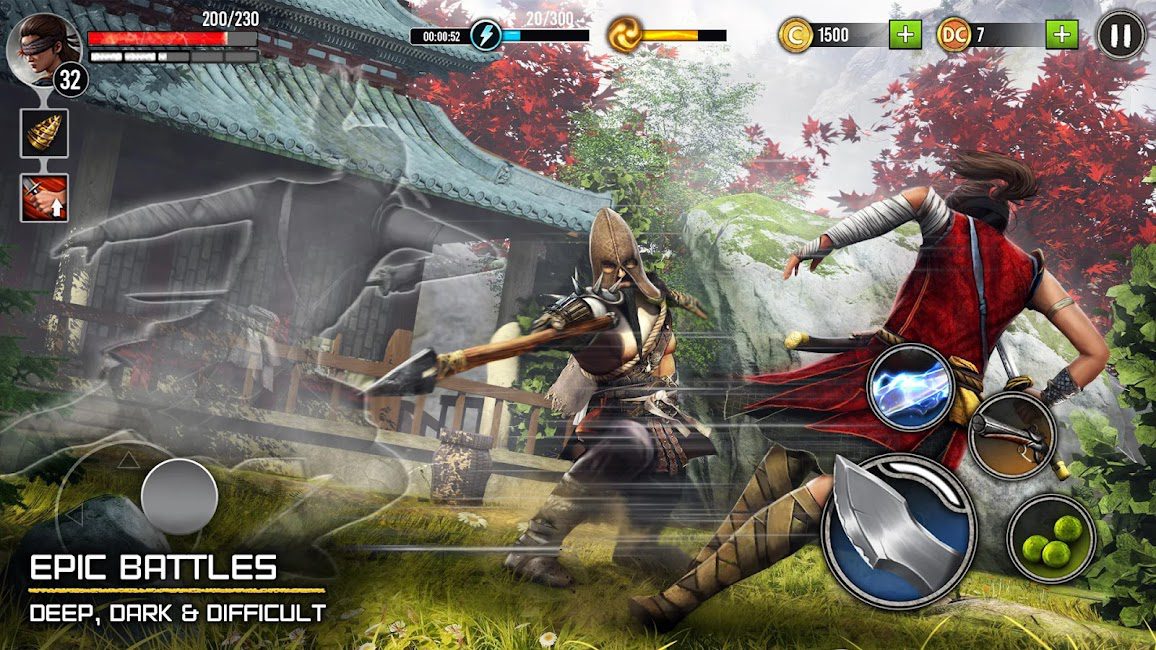 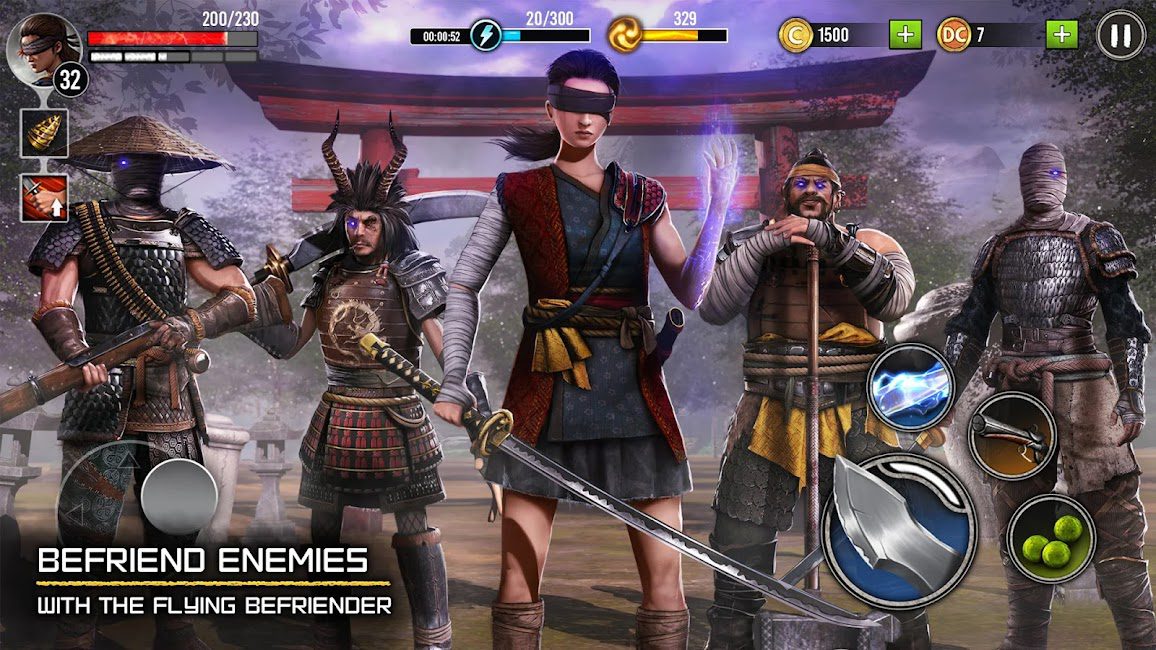 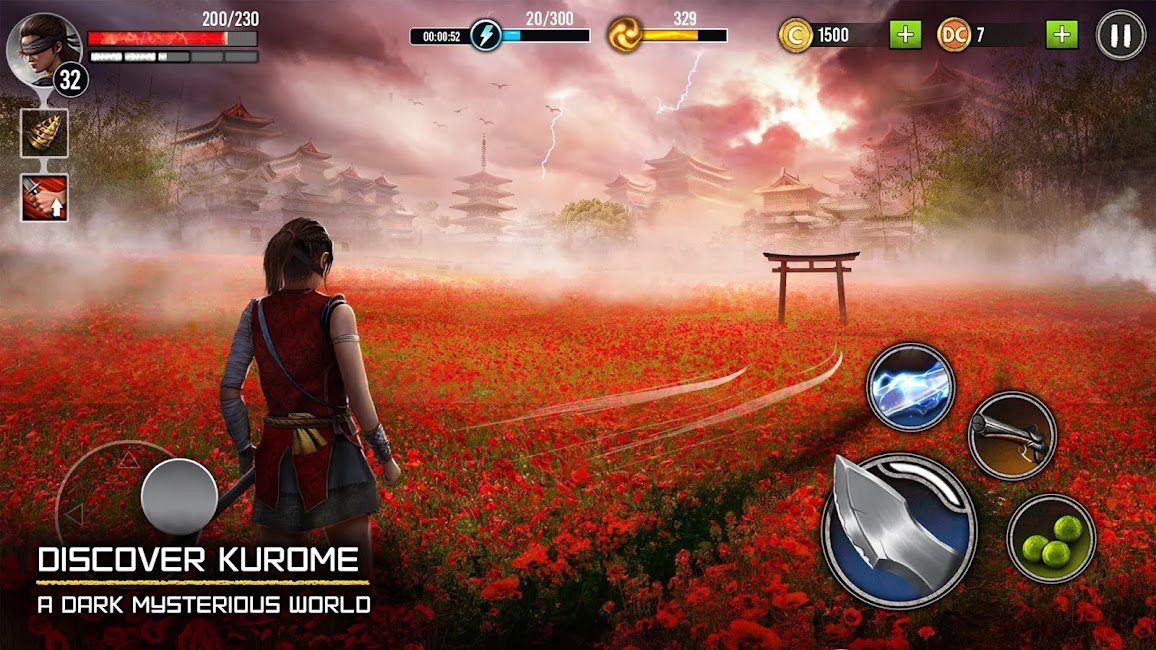