Saiko No Sutoka – Saiko No SutokaIt is the name of a very interesting and different game from Habupain Studio in Indonesia, which has been made and published in the style of Arcade. Although the style set for this game is arcade, but the main theme and theme of this game is a completely scary and exciting title of the type of Horror Survival or horror-survival games. This game has been released for free on Google Play exclusively for the Android operating system. Usroid has prepared and prepared this game for you dear ones at the same time as publishing this game on Google Play and after various reviews. It is worth mentioning that in addition to the original version, we have also prepared a modded version of this game. Saiko No Sutoka was first released in September 2020 for and through the Fandom platform. The game was released on a trial basis for the PC platform and then for Android. This game with an interesting story and very good characterizations has been able to attract the attention of many audiences. At first glance, the nature of the game may seem very clichéd and repetitive, but when you understand the whole story and, more importantly, the behavioral characteristics of the game’s negative character, you will have a special feeling that you will probably experience in fewer similar games. You have. This interesting story is very impressive at the same time, and the behavioral contradictions of the game’s negative character have caused the audience to have different understandings of the game’s story.

According to the story of Saiko No SutokaThe story is about a teenage girl who is a student at a school in Japan. He becomes a psychopath for unknown reasons. But the reason for this may be interesting. He has this problem because he falls in love too much. He falls in love with one of his classmates at school and this love grows so much that it turns him into a Yandere. Yandere is someone who changes because of falling in love with his normal behaviors. These behaviors become so obsessive and strange that the person becomes insane. In this case, he may seem to want to express love and affection, but inside he is a dangerous psychic who can calm down just by killing others, especially the one he loves. Now you wake up in the role of this young boy and find yourself in one of the school classrooms, which wakes up after several hours of anesthesia and realizes that his arms and legs are tied. As soon as you wake up, you see the negative character, the same evil girl, facing you. He talks to you and tells you interesting things that show you an important part of the game’s story. This negative character loves to play and spend time with you. This girl has red eyes and she always has a blood knife in her hand. Starting Saiko No Sutoka, you have to leave yourself at the first opportunity when this girl goes out of class and look for a way to escape. The strange and contradictory behaviors of the scary character of the game will surely be interesting for you as well. On the one hand, he does not want to harm you, but on the other hand, if you go in front of him or do not face him, he will hit you with a knife and at the same time apologize and even give you health pills and kits. Give! But if you continue this behavior and he realizes that you want to escape from him, this time the situation will be different! Saiko No Sutoka style of play is first person and all modeling is three-dimensional. Like all other scary and similar first person games in this game, you have to open the doors by finding escape solutions and finding the hidden keys and try to escape from this school before the evil girl reaches you. . To get the latest version of the game, go to the download boxVisit Usroid and download it.

– Download the data file and decompress it. Copy the com.habupain.saikonosutoka folder to the Android / obb path of the internal storage. 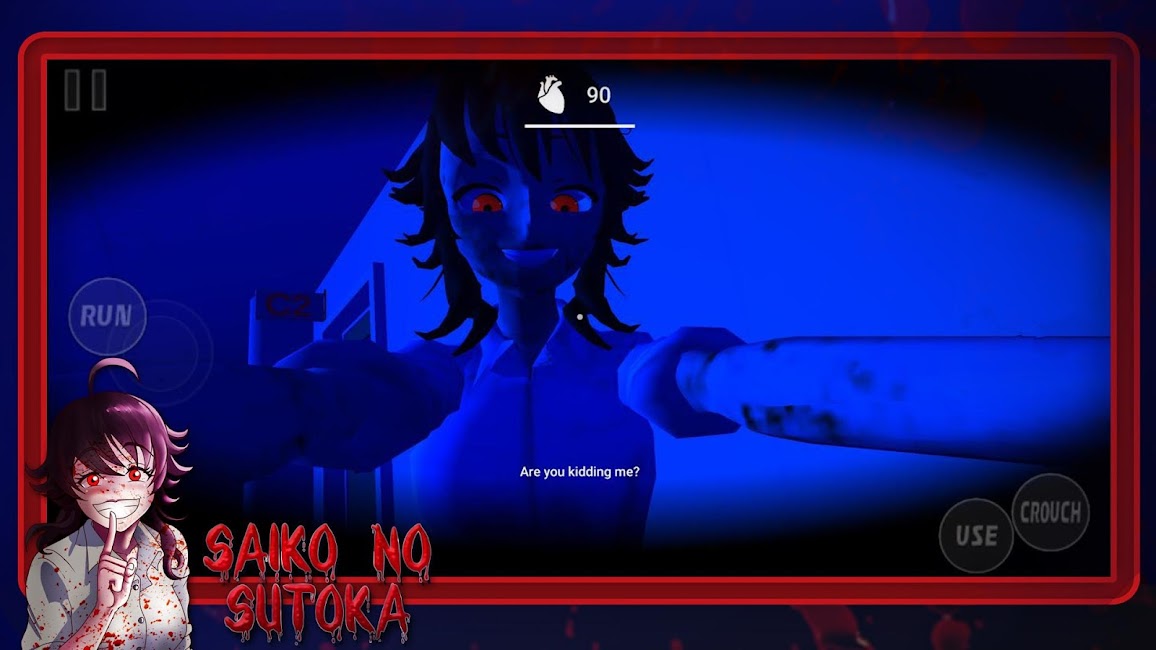 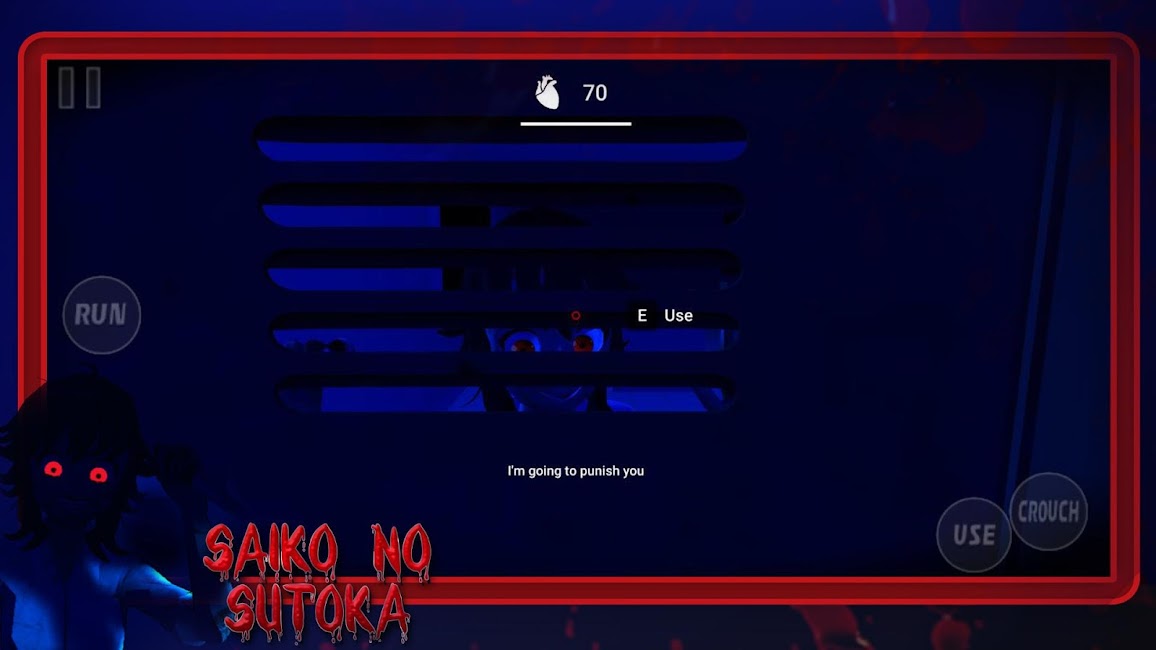 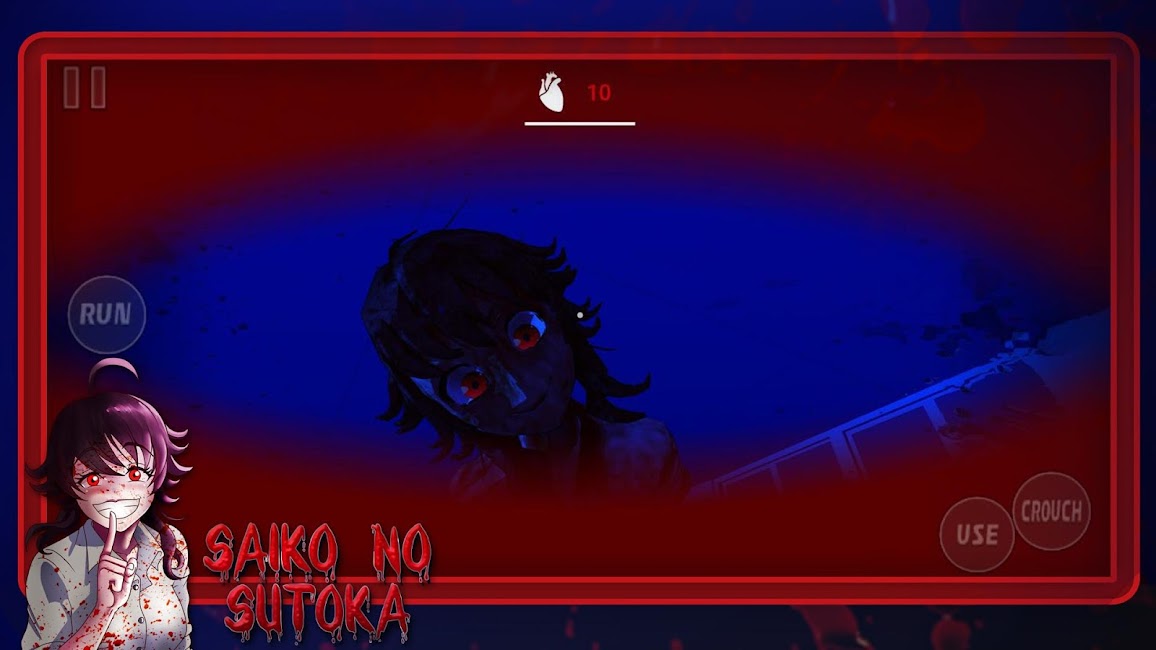 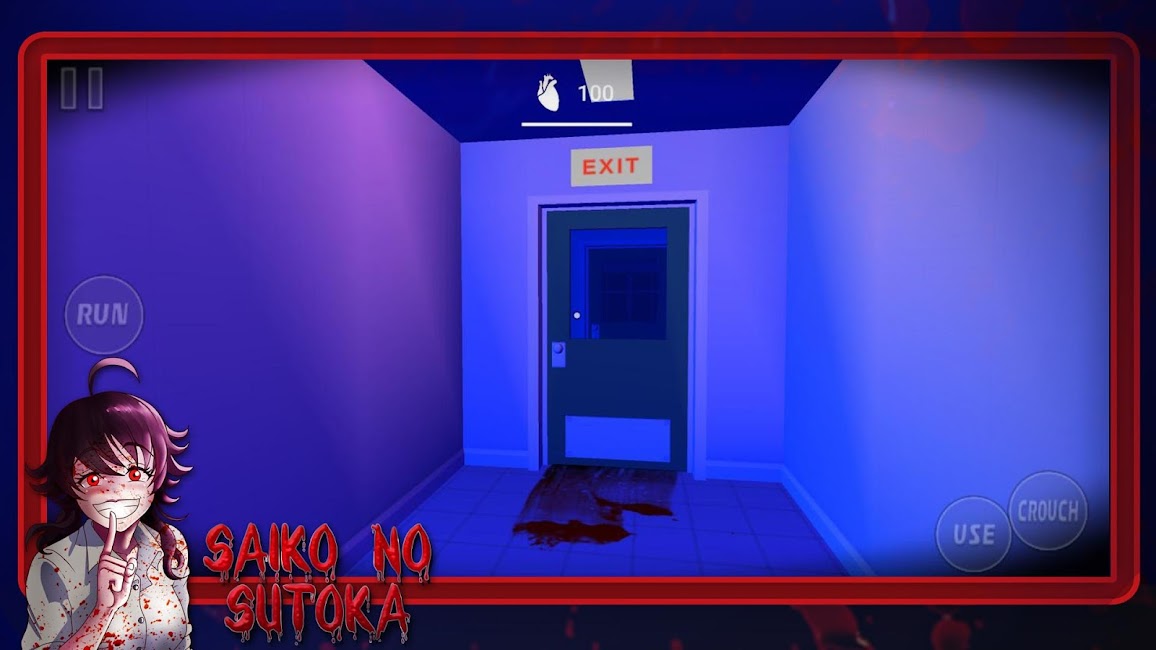 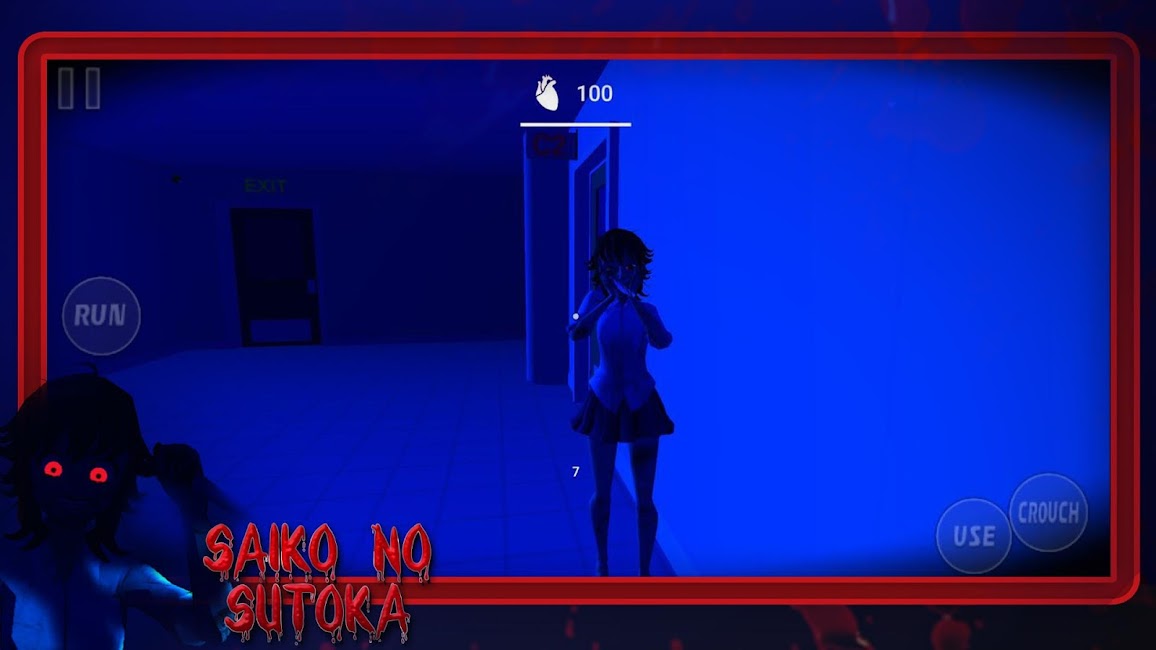