Sally’s Law – Sally’s Law is the name of an admirable and exemplary game in the style of adventure and action games, which was sold for $ 1 on Google Play, and we, as always, will prepare and present the final version as soon as possible. And we made the whole game for you Usroid friends. The game was first released in 2016 for Windows and Mac, and then the creator of the game, Nanali Studios in South Korea, ported the game to the Android operating system.کرد. This beautiful game was nominated for various awards in the same year of its release and also won the prestigious Google Play 2016 Game Of The Year award in the independent games category. The story of the game is about a girl named Sally who lives alone. One day he was informed by a phone call that his father was very ill and was not in good health. Sally quickly prepares to go to her ailing father. There seems to be an interesting story and a dramatic story behind this game. Because according to the creators, by playing this adventure game, you will learn about the past events of Sally and her father. In order to convey the story information of the game, during the steps you will see flashbacks from the adventures of Sally and her father, which will help you a lot in the process of understanding the overall story. The exclusive and interesting design of Sally’s Law, in which the characters are completely round, is one of its most obvious and interesting points. Because of this, the gameplay is different! Instead of moving and walking, you should kick Sally on the ground and jump over obstacles! Although this part has a humorous shape and image, but it does not have a special interference with the drama and fascinating story of this beautiful game. Now your job is to embark on an adventurous journey to join his father in the role of Sally and help him reach his destination safely without realizing it.

In Sally’s Law ; An unknown spirit will help you along the way and guide you to the right path. The final story of the game tells you who this spirit is and what is the reason for its presence as a guide! According to the creators, the reason for choosing this name is to show a good law, contrary to Murphy’s Law, which says that mistakes always happen in the worst conditions and at the worst time! In this game, the rule is the opposite and the best things happen to Sally at the most important times! But will this trend and positive attitude be sustainable? To discover the truth and understand the story of the beautiful game Sally’s Law, you must install the game and discover the story of the game yourself in the role of this character. Sally’s Law has become one of the most popular games in recent years with more than 100,000 downloads on Google Play and winning the prestigious Google Play Award.A high score of 4.7 out of 5.0 also shows that users around the world have had a significant reaction to this game. You canjoin the fans of this beautiful game rightnow by downloading and installing the final version and the latest update of this game from Usroid . 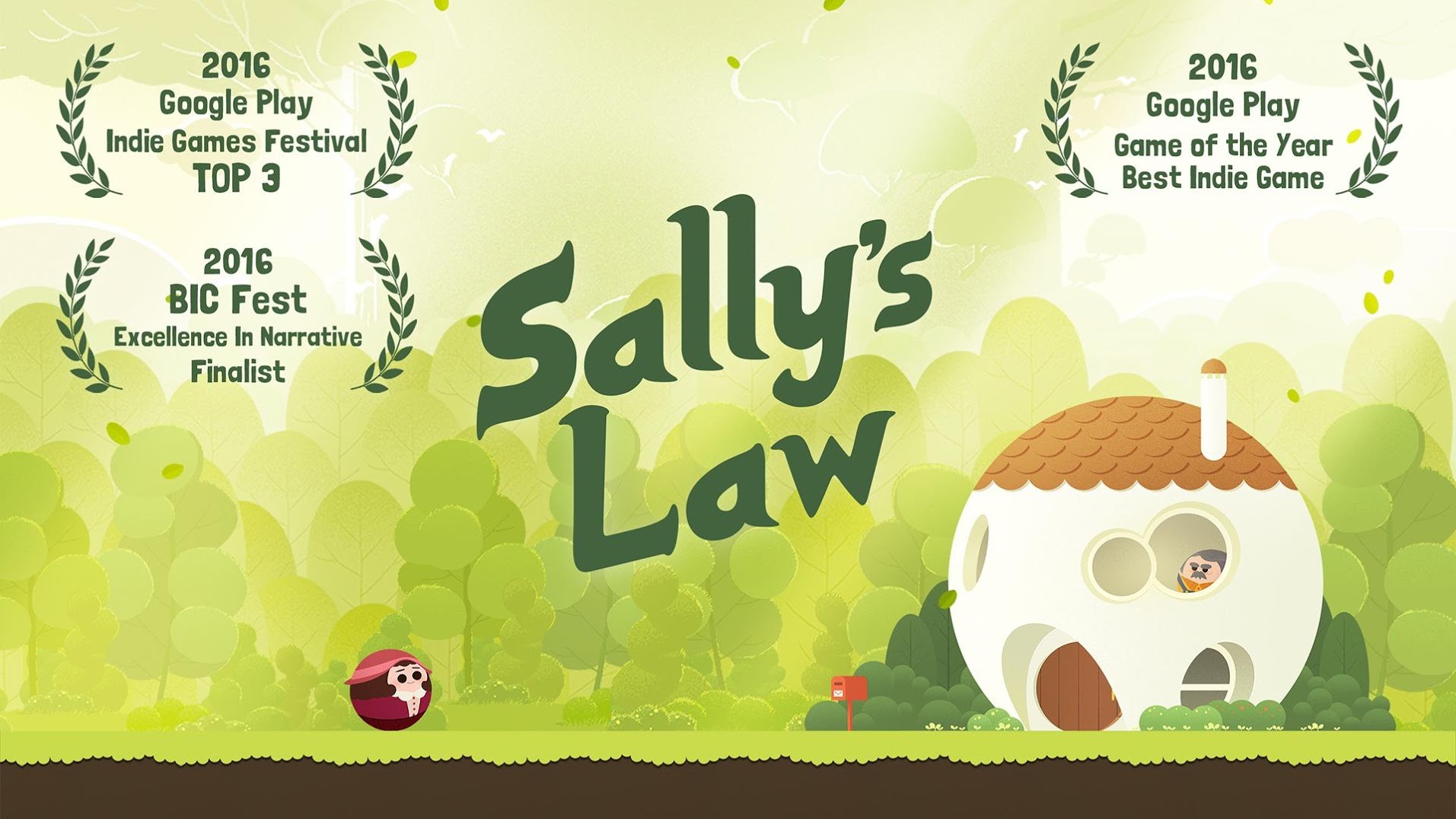 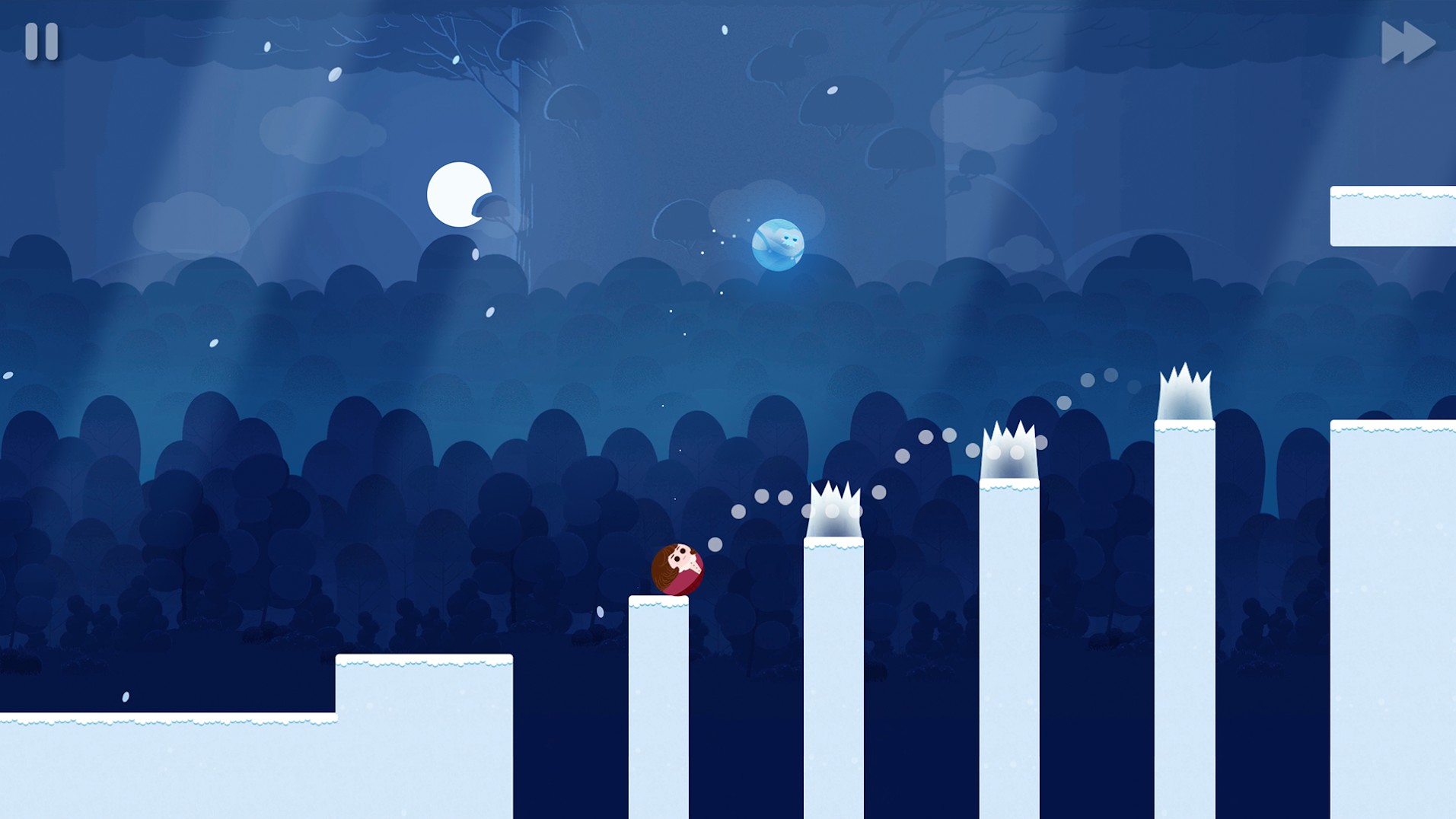 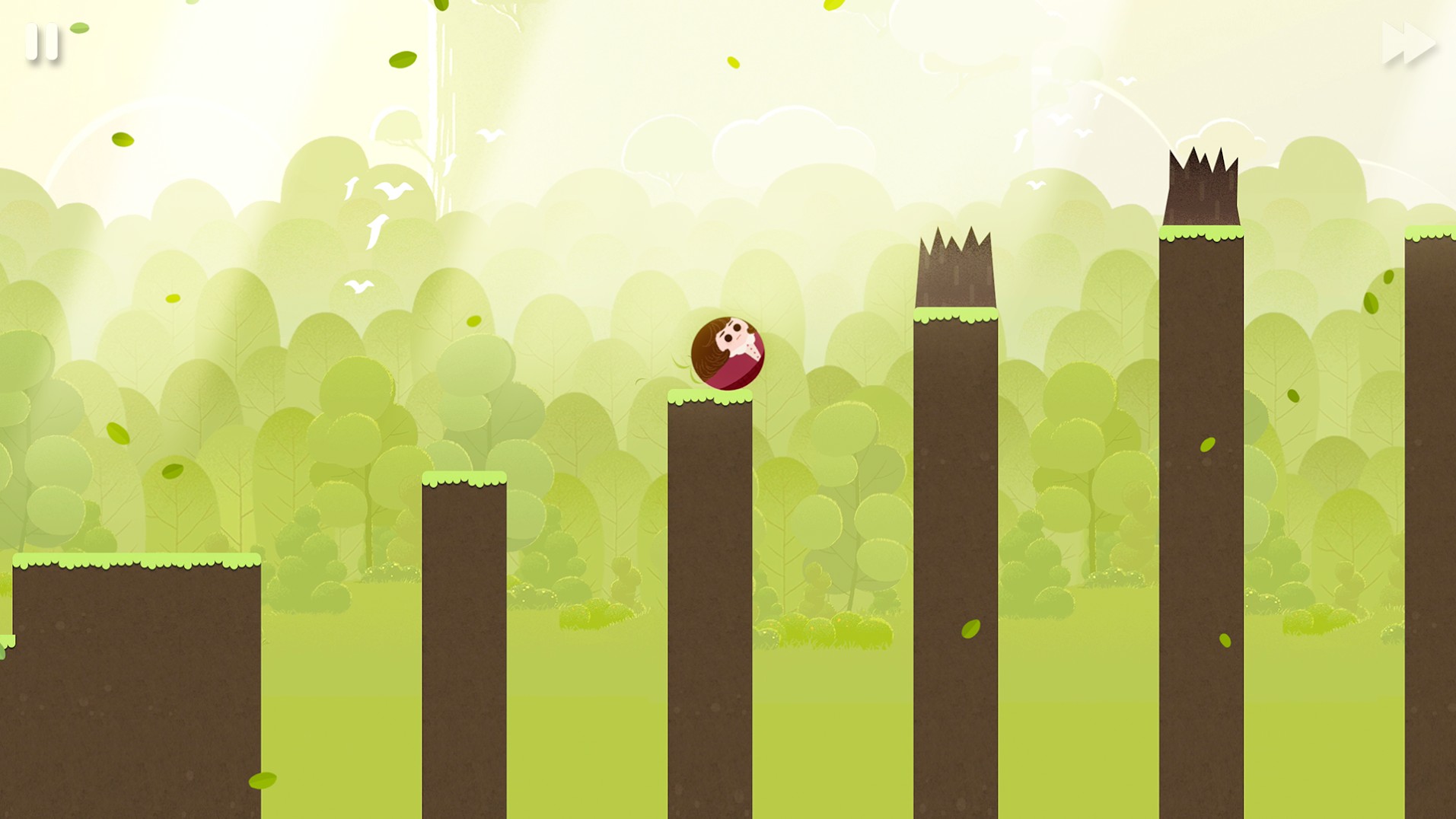 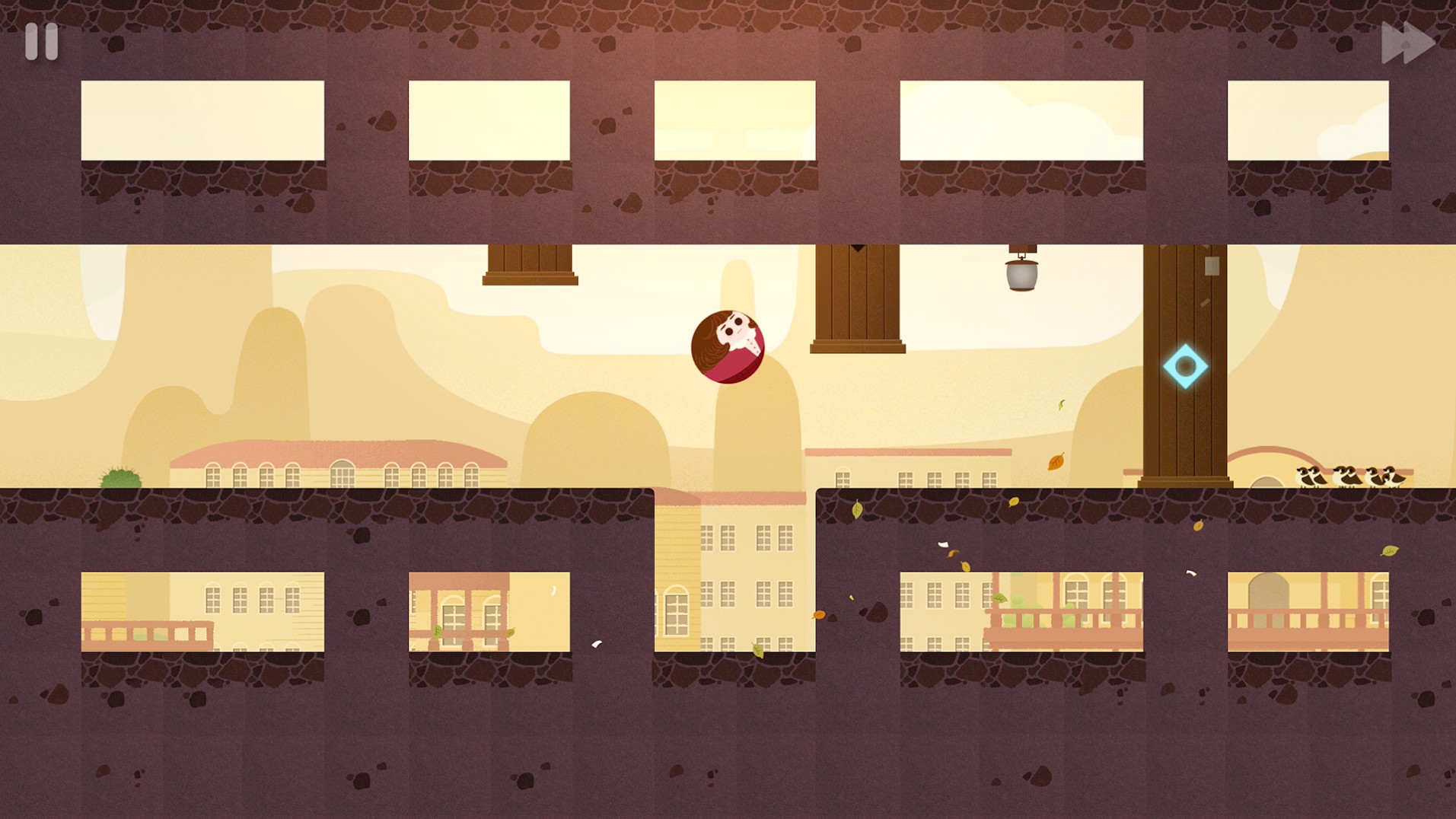 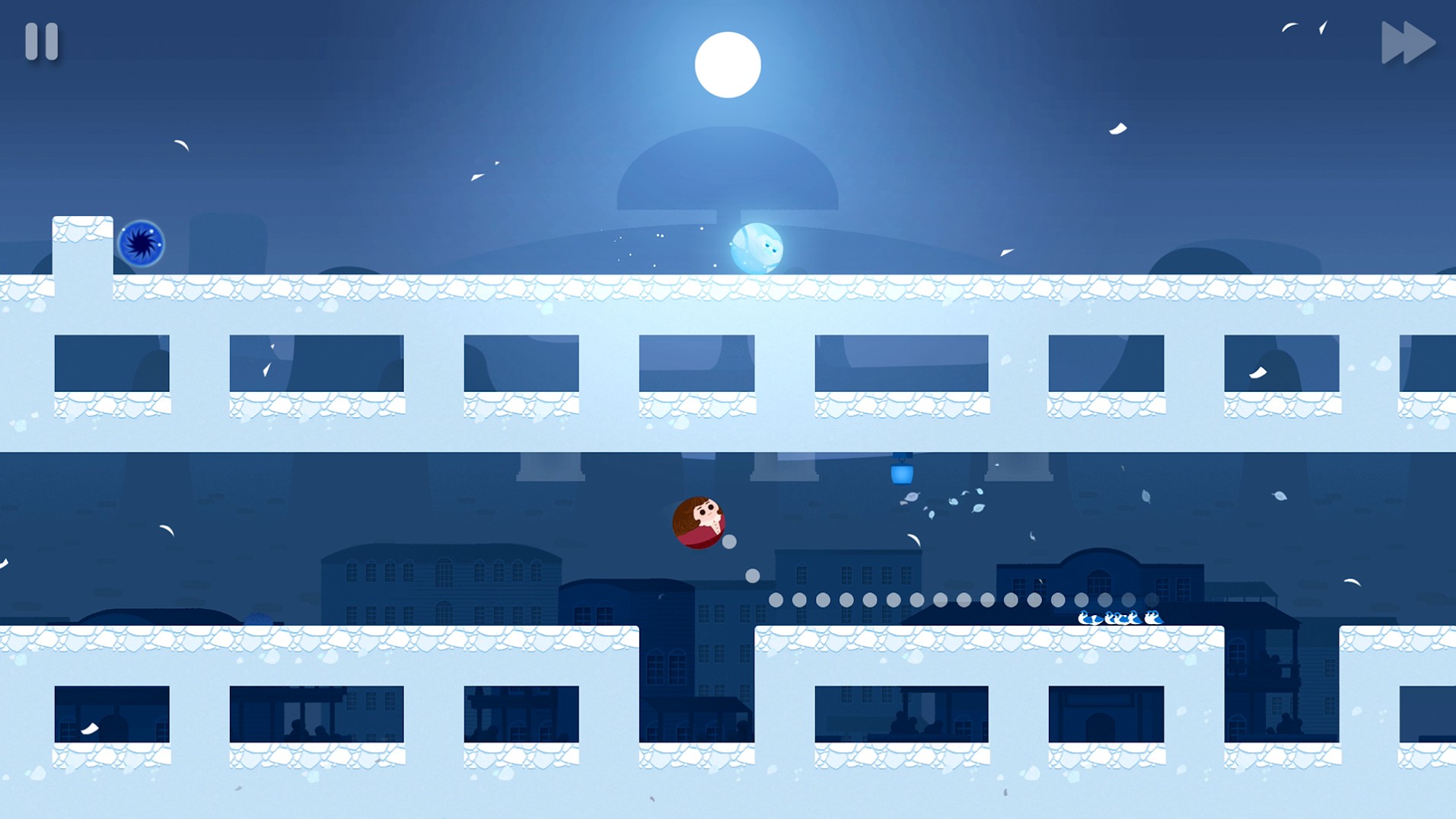 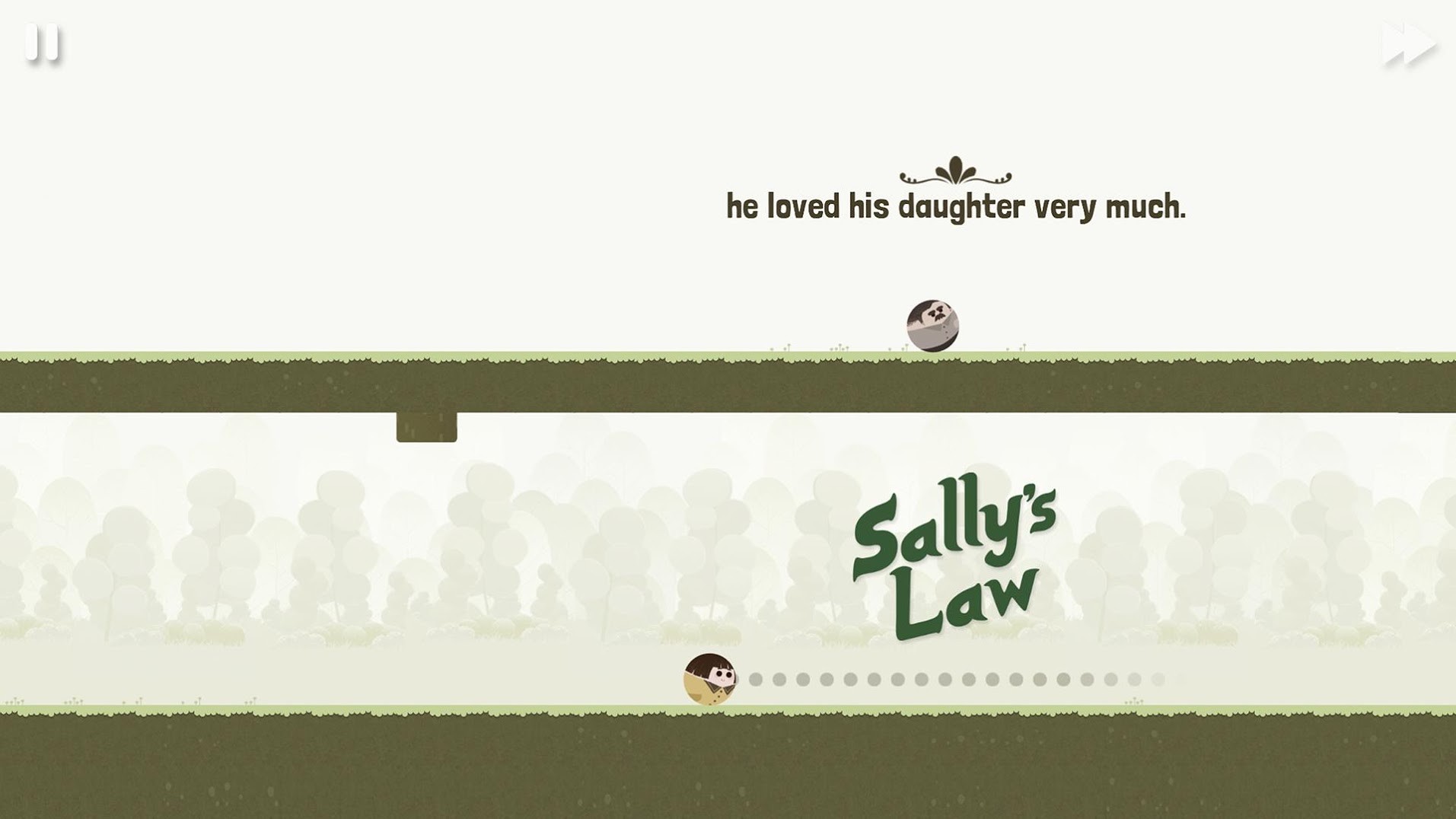