Handsfree and headsets are among the most successful and best-selling mobile peripherals that have been around for more than two decades. These devices were created to make voice calls without the need to hold the phone to the ear, and their most important function was for situations such as driving or similar tasks. Using the handsfree, it was very easy to use both hands to do different things while making calls and talking to others. You can also use the handsfree to listen to high quality music without being heard by those around you. Initially, handsfree phones and headsets were all connected to the phone with dedicated wires and jacks, but these wires, which were also relatively long, caused a lot of problems. That’s why companies are moving to wireless headsets and handsfree. Samsung was one of the companies that launched its wireless handsfree series called Level. This series includes different types of wireless handsfree with different capabilities. To connect these handsfree to mobile, Samsung has also released an application that also manages the headset. Today we are at your service with this application.Samsung Level is an application for managing Level wireless handsfree, specific to the Android operating system, developed by Samsung Electronics Co., Ltd. Developed and published for free on Google Play. With this program, you can have complete control over the sound output of your wireless handsfree and apply special effects to improve the sound quality. You can also activate the UHQ feature with it and experience amazing quality. This app also gives you the ability to receive your notifications via Hizfari. That way, the app reads the name and part of the notification text to you, and you no longer need to check the phone to check notifications. In addition to all this, with this program you can control the sound output from the phone and handsfree separately.

Some features and capabilities of Samsung Level Android application :

The Samsung Level app can be used on all Android phones, but some of its features can only be used with Samsung phones. With the satisfaction of Android users, this program has been able to receive a score of 3.9 out of 5.0 from Google Play users. Now you can download the original version of this program with all the features and capabilities from Usroid for free. 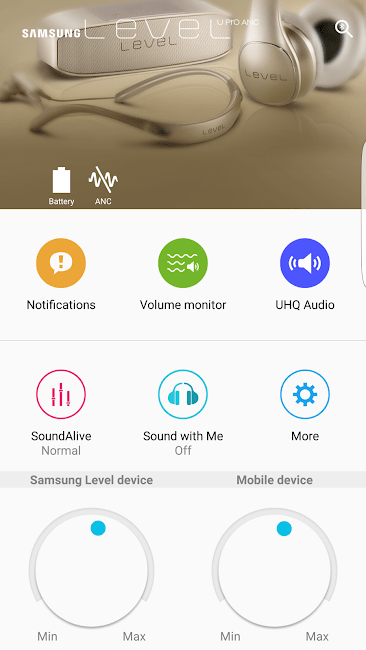 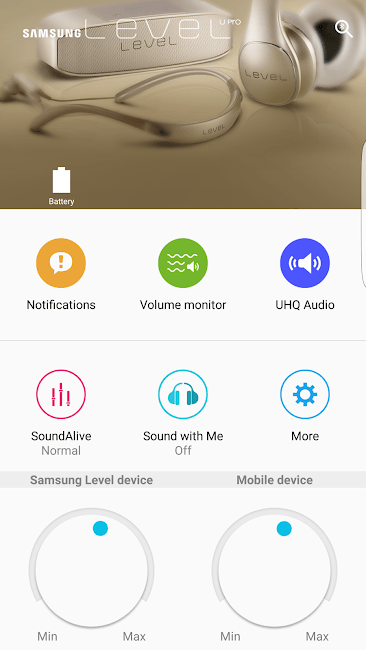 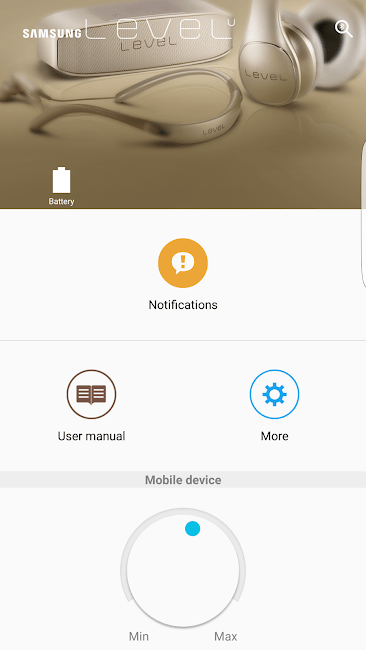 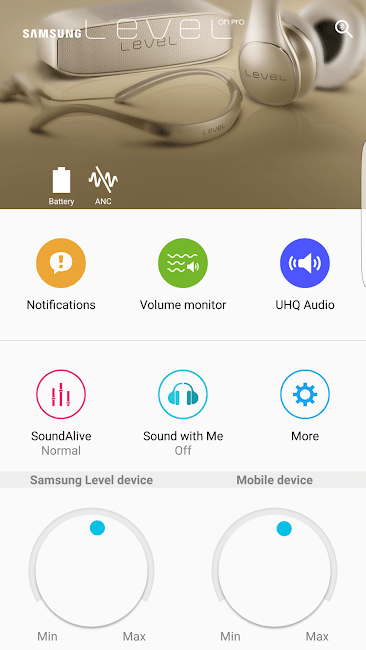 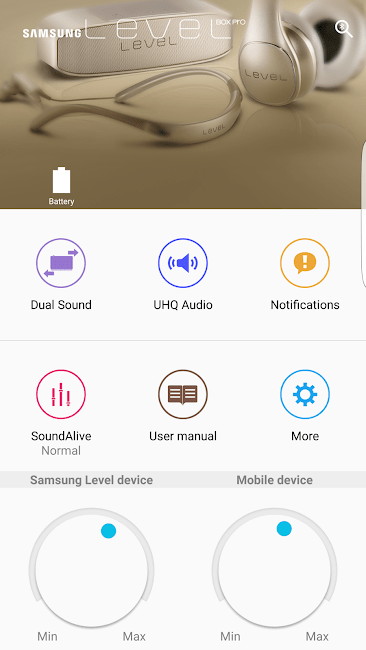 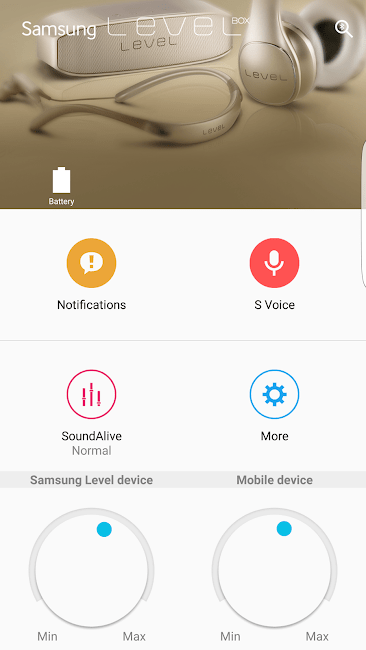 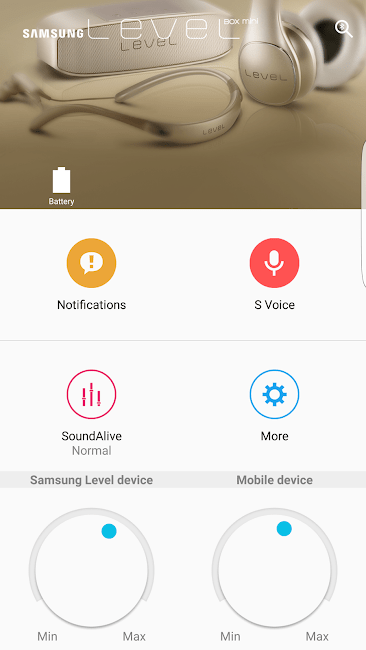