Usually when we are planning to buy a new phone, all our attention is focused on the phone’s hardware such as processor, RAM, battery, camera, etc. و and we do not pay much attention to the phone’s user interface, while the phone’s user interface is something that should be done every day. Let’s work with it and, for example, we won’t use the device’s camera at all. There was a time when Apple was ahead of other companies in terms of both hardware and software, which was a good reason for the company’s high sales. But now Android phones have improved a lot and are even better than Apple in terms of hardware. But sales of iPhones are still higher than the best Android phones. That’s because of Apple’s superiority in user interface design. Users feel that working with Apple phones is easier and more enjoyable. To solve this problem and overtake Apple, Samsung has designed a new user interface called One UI. This user interface has a minimal and simple design. Just like what we’ve seen on Apple phones. In addition, it has a wide range of features for working with one hand, which are new and exclusive features that make the Samsung user interface one of the best. Samsung installs this user interface on its phones by default, and has recently launched its launcher.Samsung One UI Home is the title of Samsung’s new user interface launcher for TouchWiz phones for the Android operating system, developed by Samsung Electronics Co., Ltd. Developed and released for free on Google Play. This launcher relies heavily on gestures and can be used as a full screen. In addition, the navigation buttons have been changed and made more efficient. This launcher is very easy to use and can be easily moved in different parts.

Some features and capabilities of the Samsung One UI Home app for Android :

The Samsung One UI Home app is a modern, fast and beautiful launcher that with more than one billion downloads from Google Play and the satisfaction of Android users, has been able to get a score of 4.2 out of 5.0 from Google Play users. Now you can download the original, complete and non-promotional version of this program with all the features and capabilities from Usroid for free.

Note: This app is manufactured by Samsung for tablets and Samsung phones and is not installed on devices with non-Samsung brands. 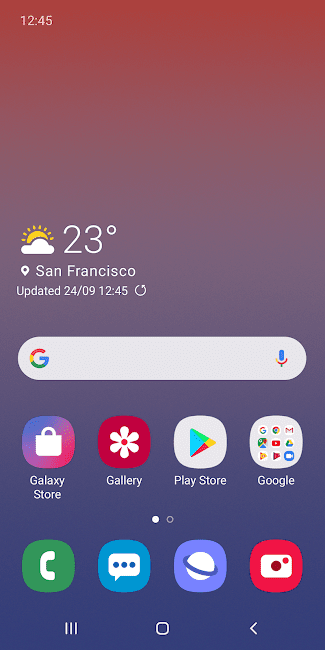 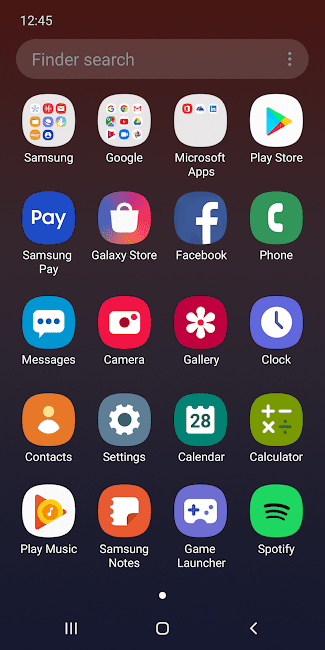 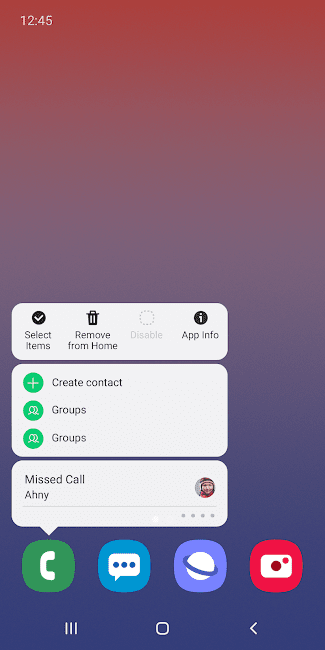 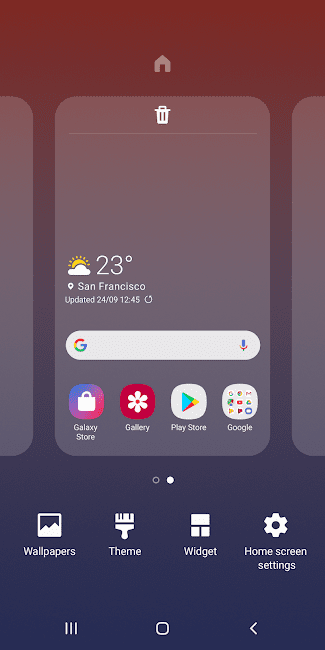