Samurai Siege: Alliance Wars – Samurai Siege is a beautiful game with really stunning graphics in the style of strategy games from Space Ape Games studio for Android , which is one of the most popular online strategy games with more than 5 million players worldwide. goes! In this game, in the role of samurai, you must protect your tribe from enemies and prevent them from infiltrating your territory! Build an invincible army of samurai right now and move towards the enemies and defeat them to get new equipment and gradually expand your territory! In the game, all kinds of clever ninja secretly attack your territory, which you must also cleverly destroy and do not let them damage the qibla! One of the great features of thisGame like Clash Of Clans game is the possibility of uniting with other tribes and other players that you can inflict the most destruction and damage to other tribes with high power! If you are a fan of the famous game Clash of Cleans, do not miss the wonderful game Samurai Siege !

Samurai Siege game with billions of downloads of the most popular Android games that has a score of 4.2 out of 5.0 , and today in Usroid , we provide you with the latest version in a completely exclusive way. Finally, it is better to mention that the Samurai Siege game requires the Internet to run, and this connection can be made through Irancell, Hamrah-e-Aval and Rytl + Wi-Fi SIM cards, and does not require any sanctions!

Note: The game is not hacked and do not look for the mod version. 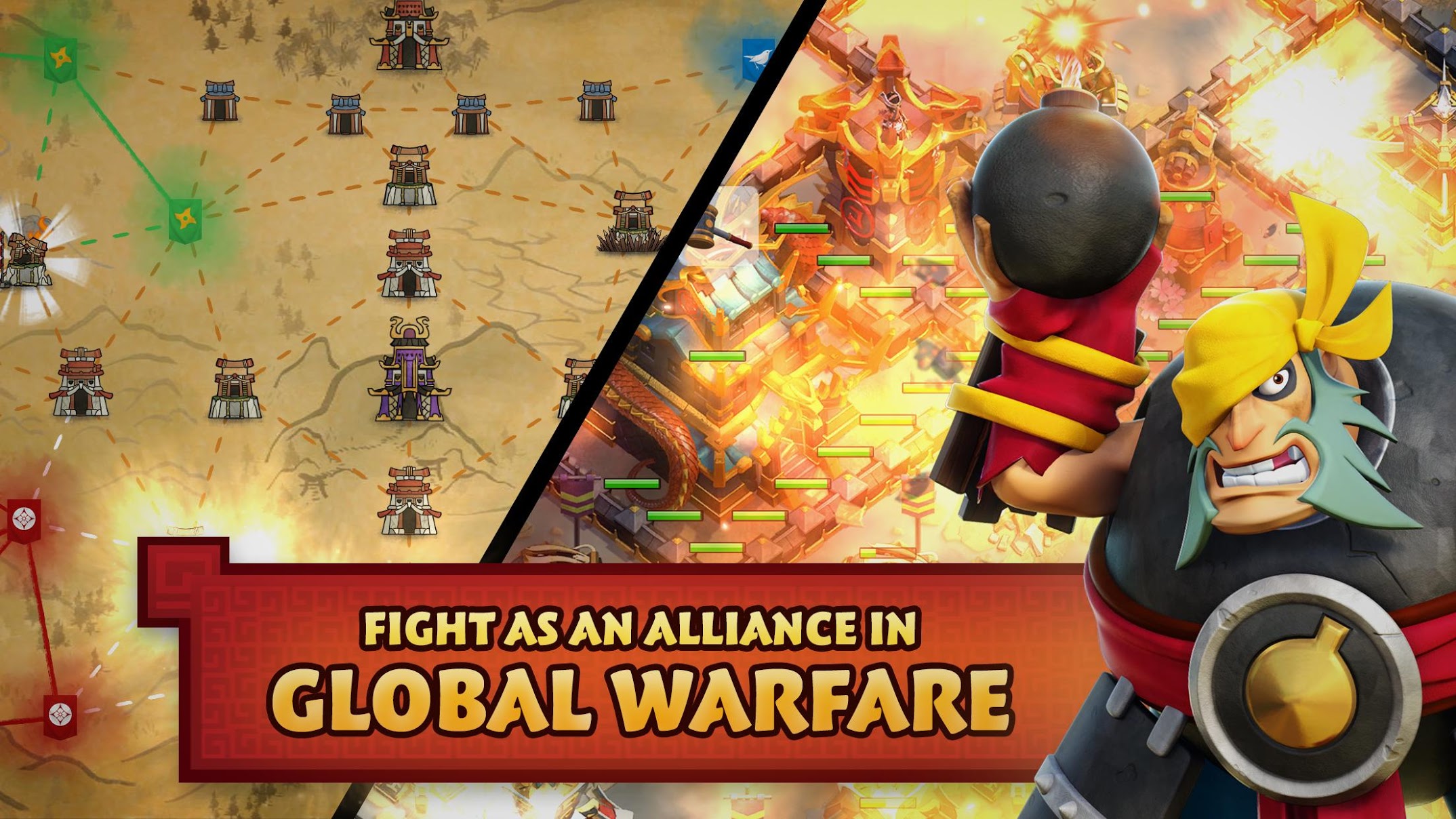 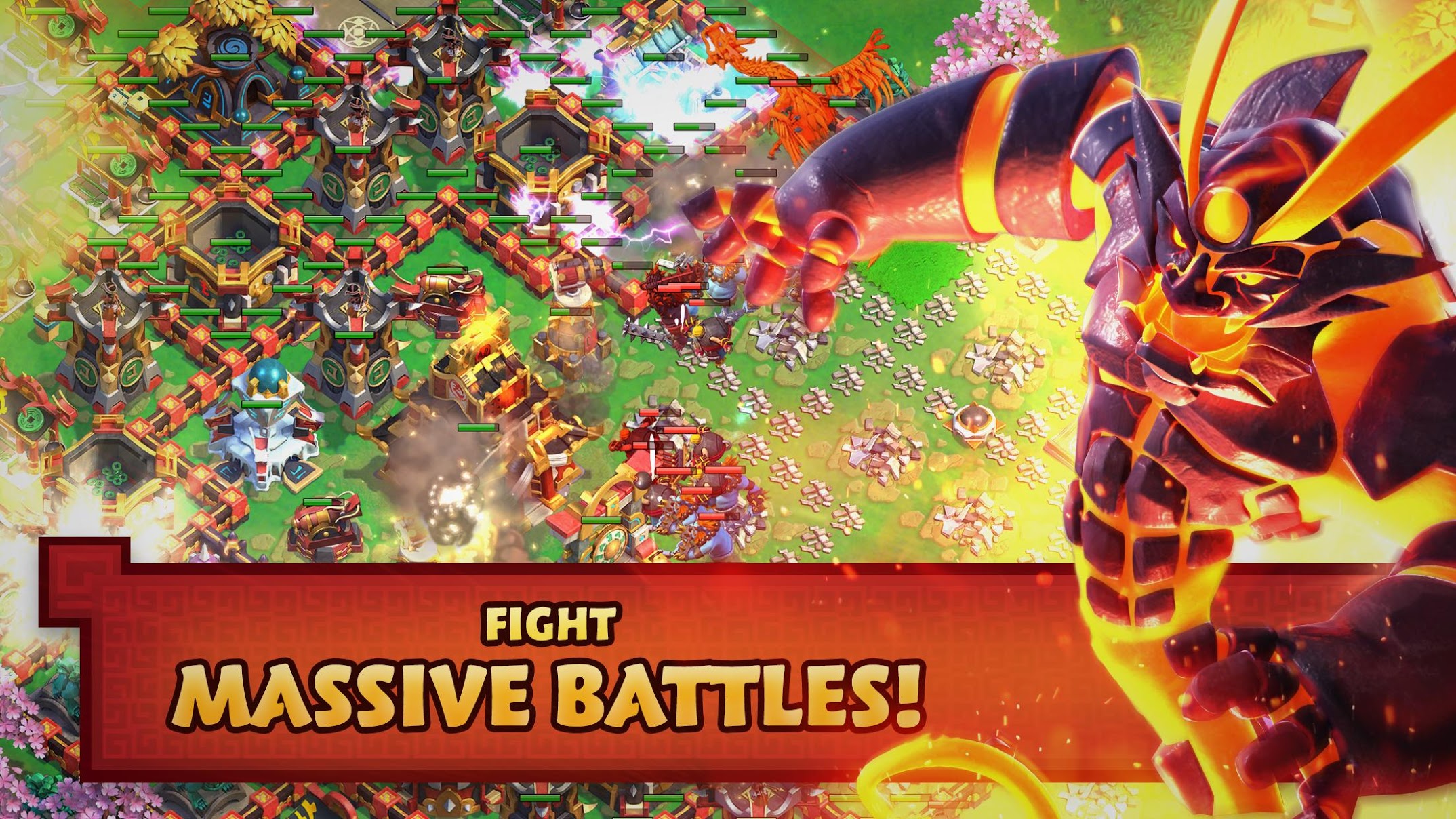 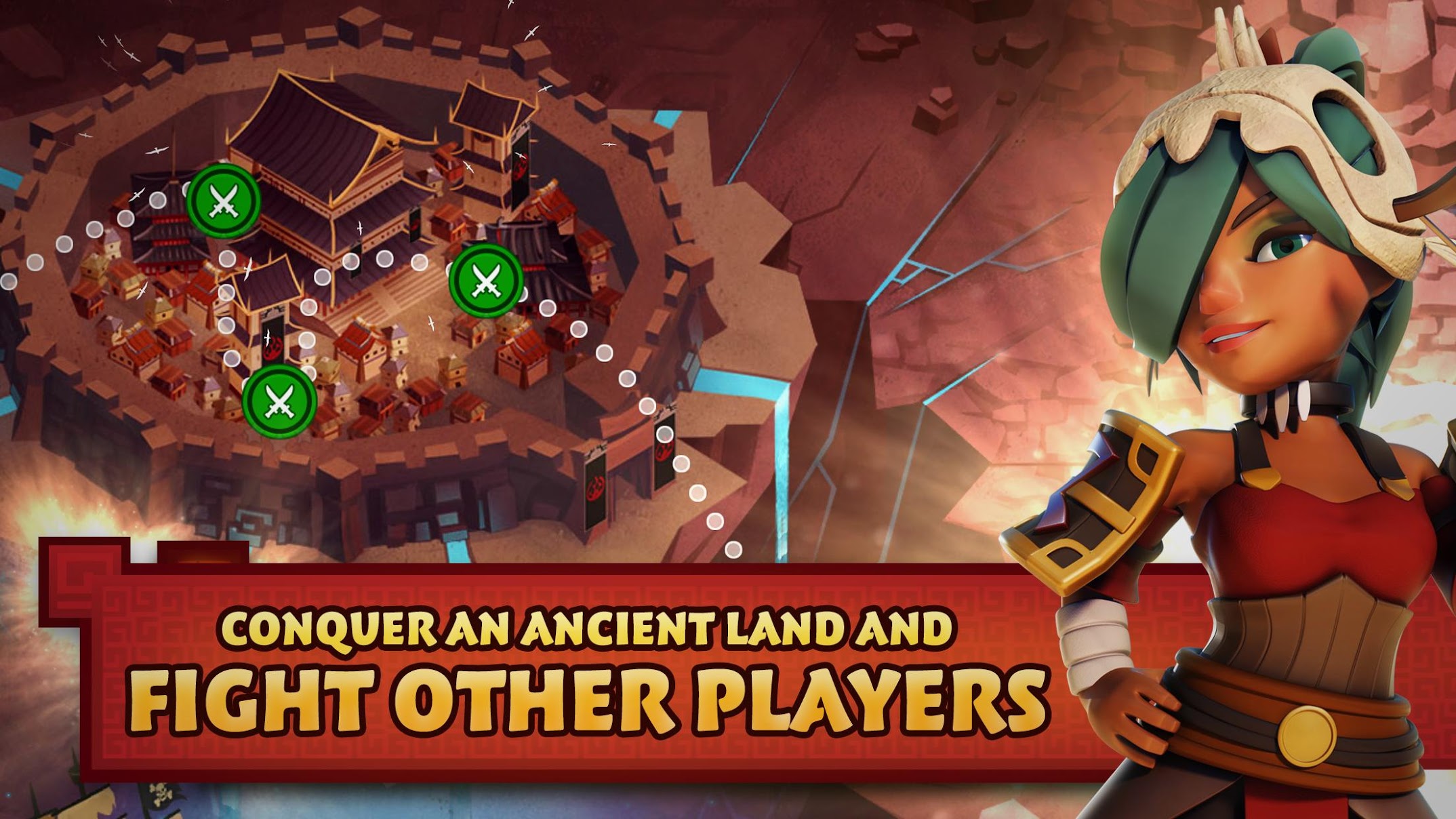 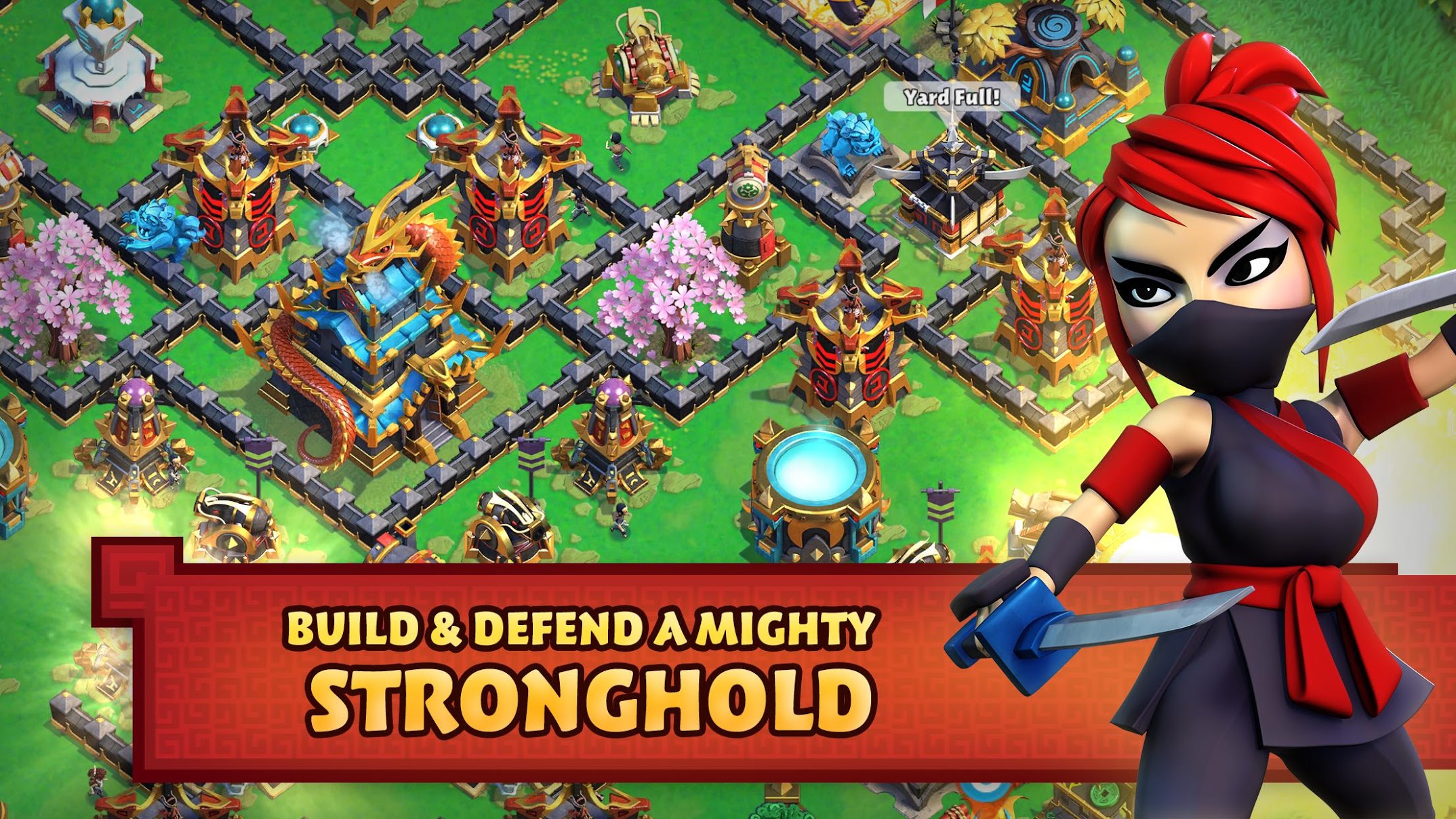 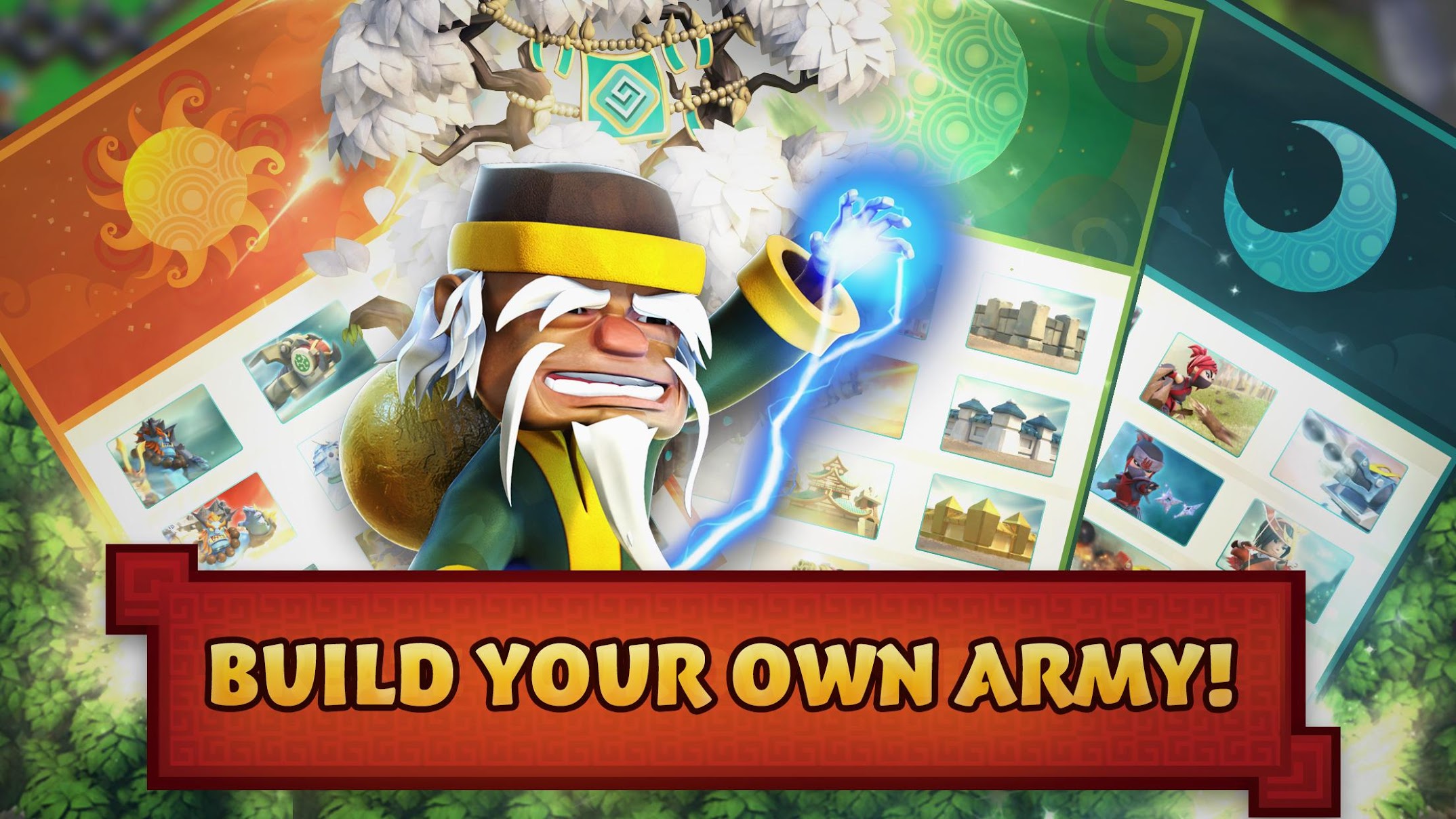