Sanitarium v1.0.6 Full – New “sanatorium” brain teaser and adventure game for Android with data + trailer
4.4 out of 5.0 and priced at $ 3.99 on Google Play – Full version of your presentation
tested with a completely offline run

Sanitarium – Sanitarium is a new and fun game in the style of adventure games, which was first released for the PC in 1988, and then we saw the release of the Android version on Google Play, which DotEmu Studio priced at $ 3.99And again, as always, for the first time in Iran, like other games, we introduced it to you, the lovers of intellectual games! The general story of the game is told in the constructive language as follows: “You play the role of a patient; Someone who has lost his memory and is forgotten and the world around him terrifies him greatly! After surviving a serious accident, you wake up and find yourself in a hospital with a damaged head and a bandage! Who am I and what am I doing here !? There are many puzzles and questions in your mind that you do not have the answer to! So try to end the riddles of your mind by searching, and… ”an incredibly exciting storyline in a world full of madness will undoubtedly be interesting! Sanitarium from the category of games Point-and-click and suitable for all beginners, professionals and anyone who enjoys captivating and scary stories!

Sanitarium game currently has a score of 4.4 out of 5.0 in the Play Store . In Usroid, we introduce the first version of it for the first time among Iranian websites. For you, lovers of intellectual and adventure games, you can first download images and a trailer of it. View and then download it if you wish; Finally, the Sanitarium game has been tested by us and has run without any problems.

– Download the data file and decompress it. Com folder . Copy dotemu.sanitarium to the Android / obb path of the internal storage . 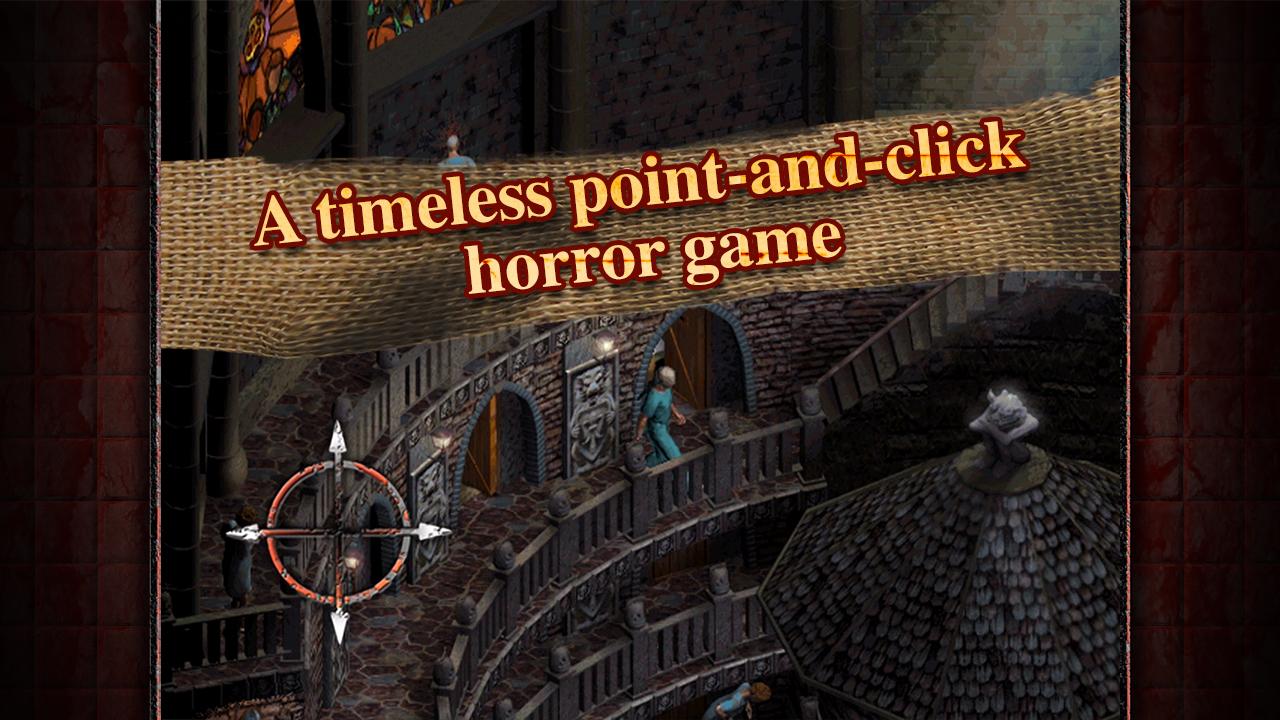 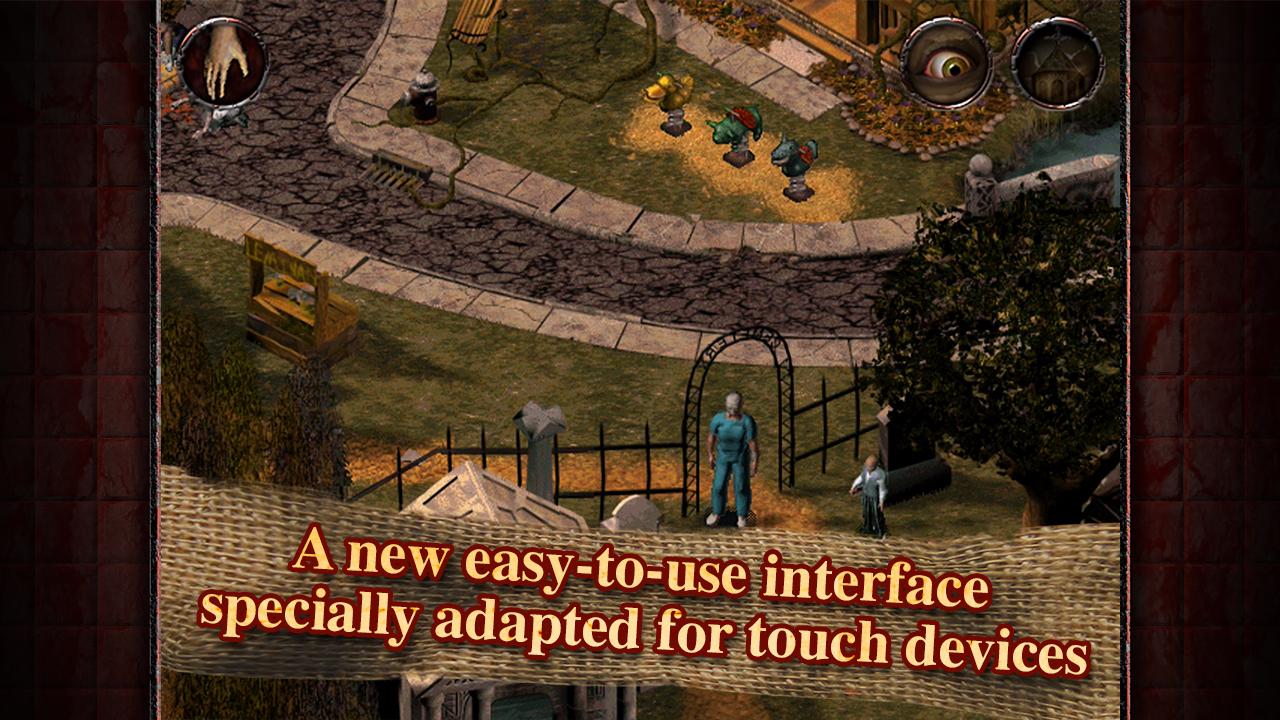 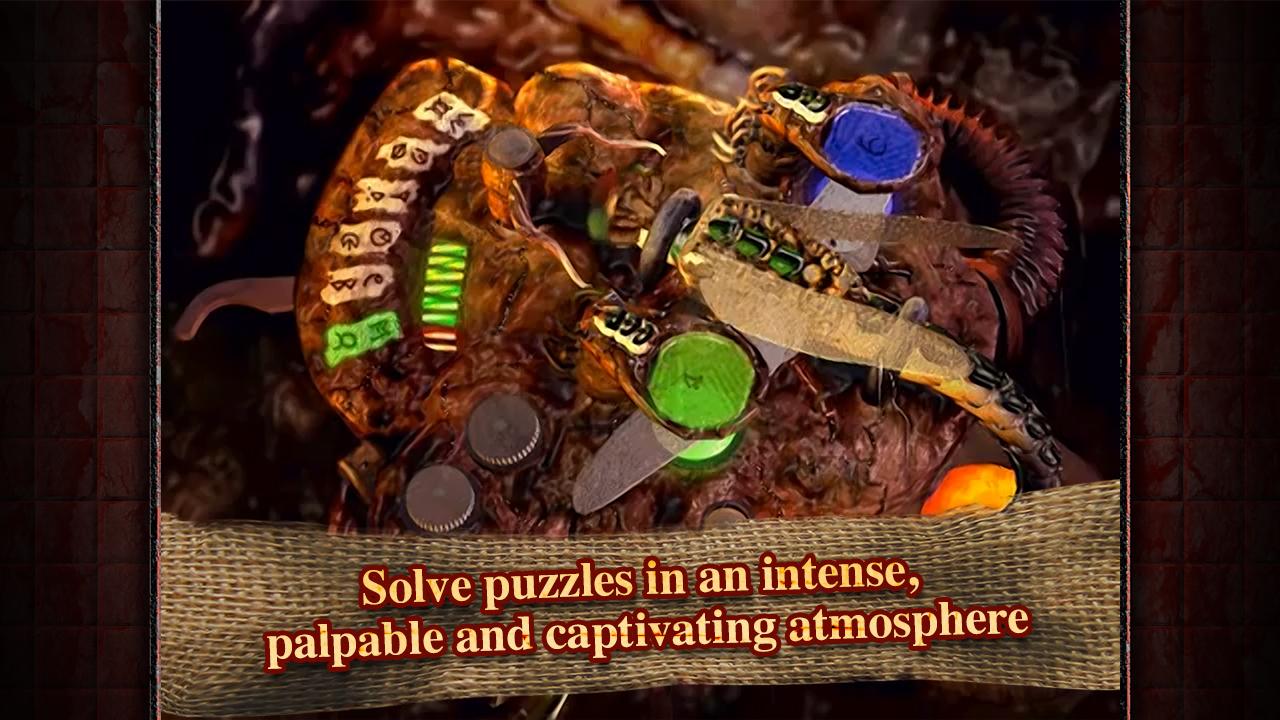 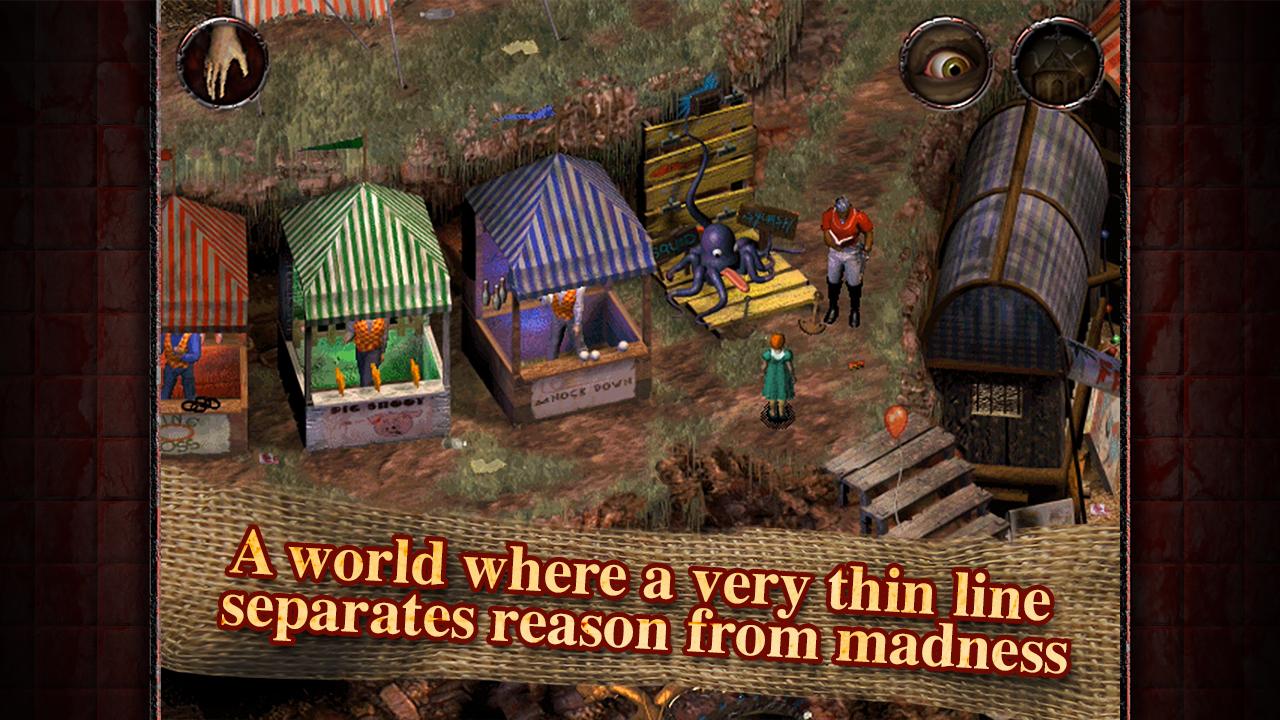 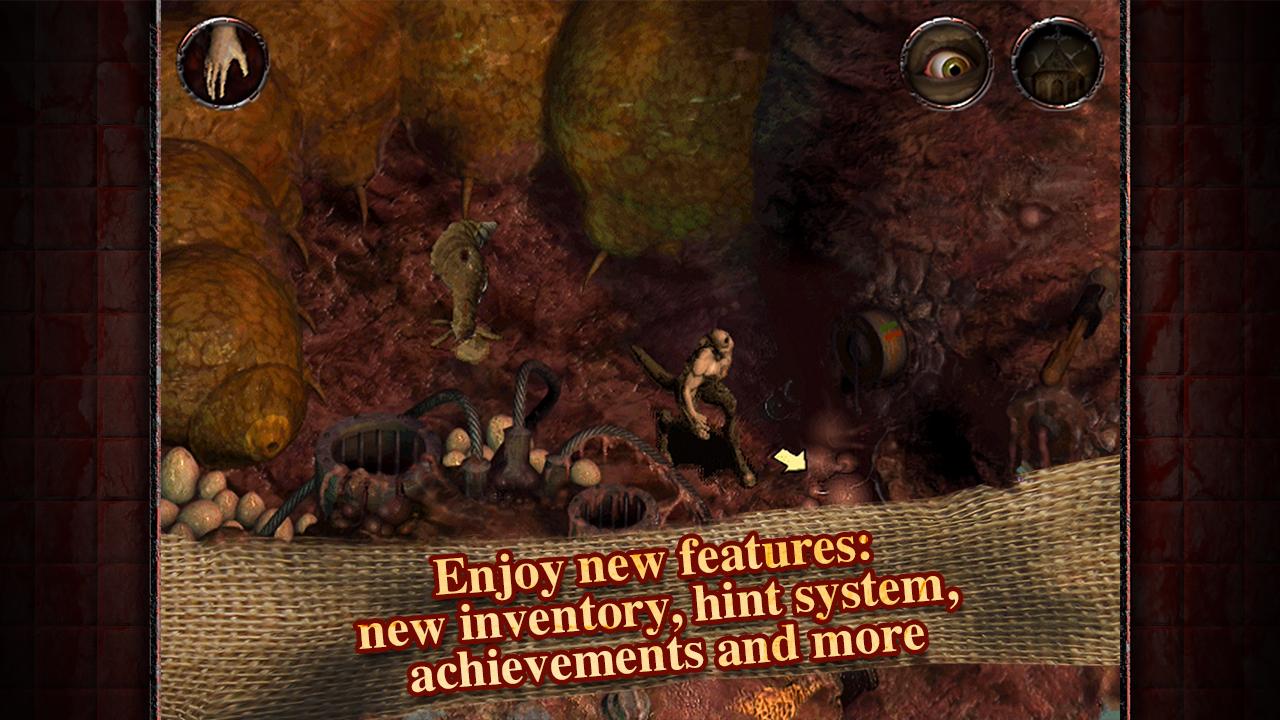