Sausage Legend is an incredibly engaging action- adventure game from Milk Co. Ltd. It is for Android, which has been published for free on Google Play, and today we are going to introduce its latest version, along with the mode of your presence, followers of this style of games. In this game, as a sausage, you have to fight against other sausages and earn coins to upgrade your power and speed to reach higher levels. Fight different types of sausages and meats and defeat their boss to get more coins and in the meantime do not forget to fight with friends or online. If you are a fan of adventure games and you are interested in this game, download it now and after experiencing it, share your opinion about it with us!

Sausage Legend game has been downloaded more than 1,000,000 times by Android users around the world and was able to get a score of 4.0 out of 5.0 out of a total of more than 11,000 votes. The physics and sound of this game will take you into a fascinating sausage fight in which you have to hit your opponent at the right time by holding your finger on your screen to defeat him. You can first watch the images and video gameplay of the game and then, if you wish, download the normal version and mode of this game for free from the powerful servers of Usroid . 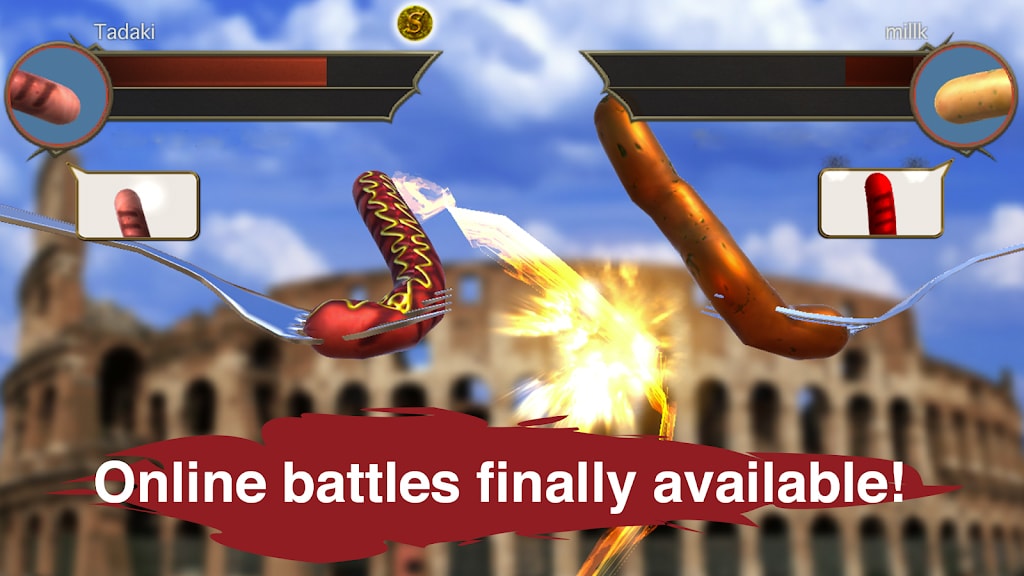 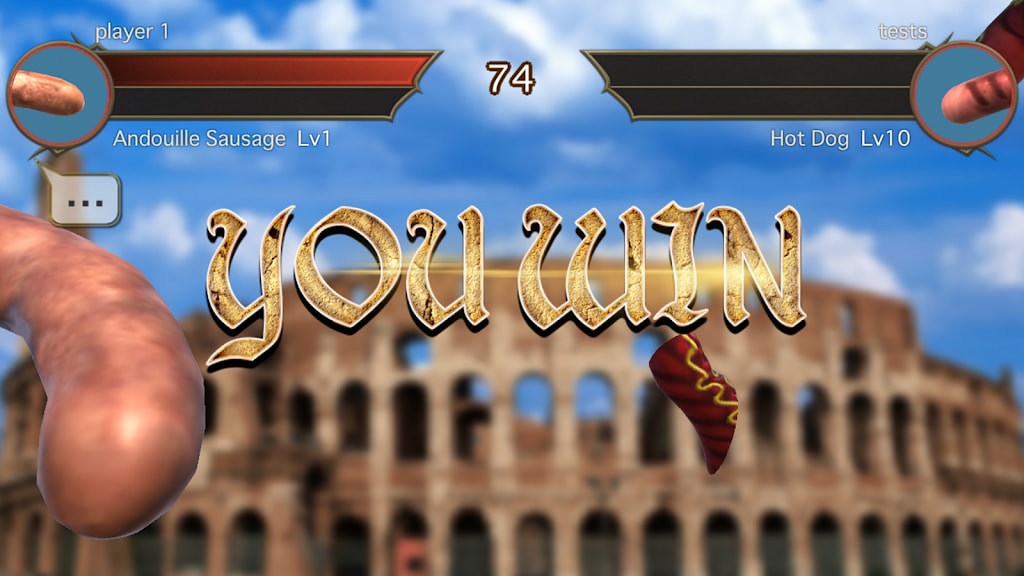 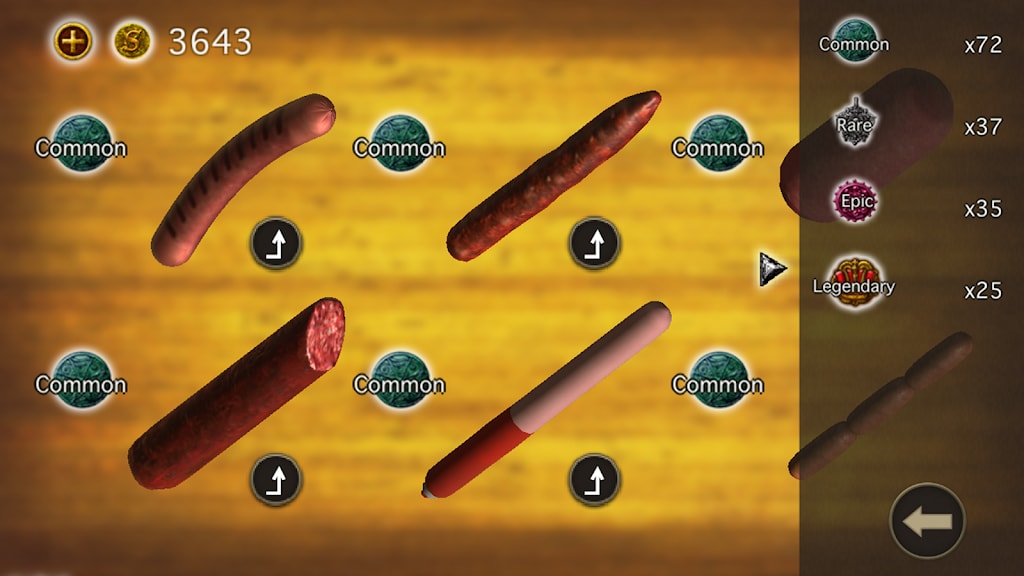 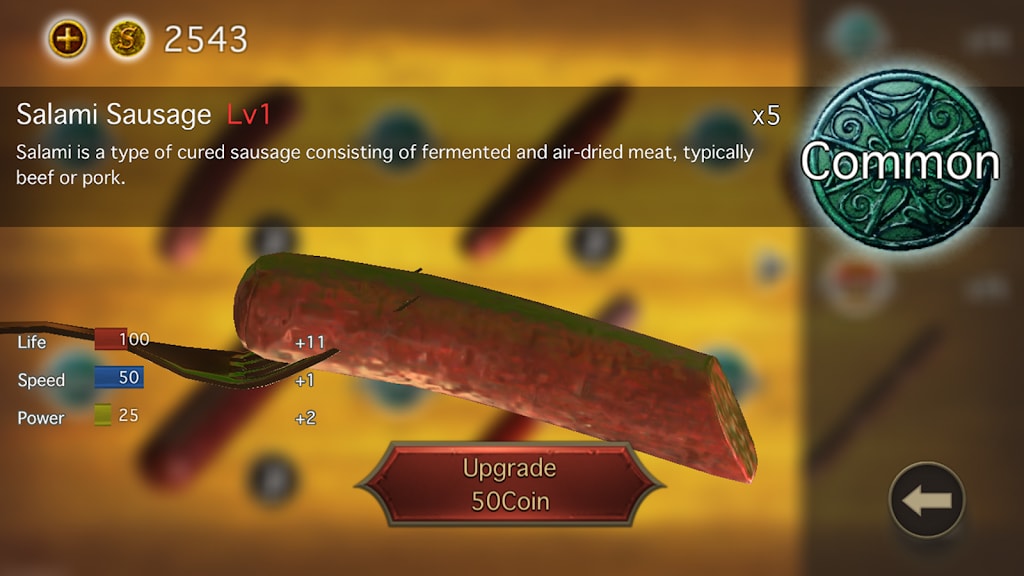 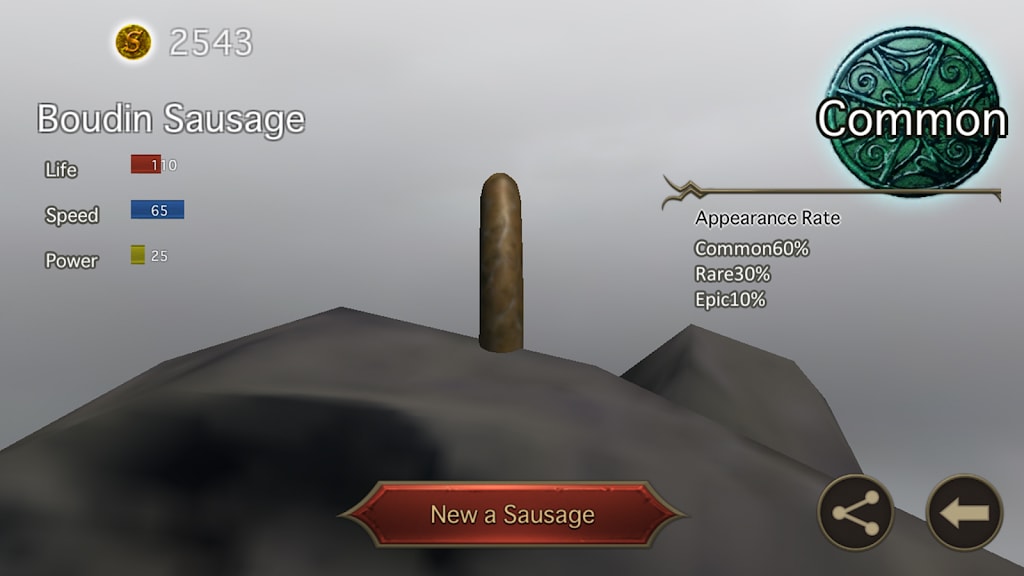 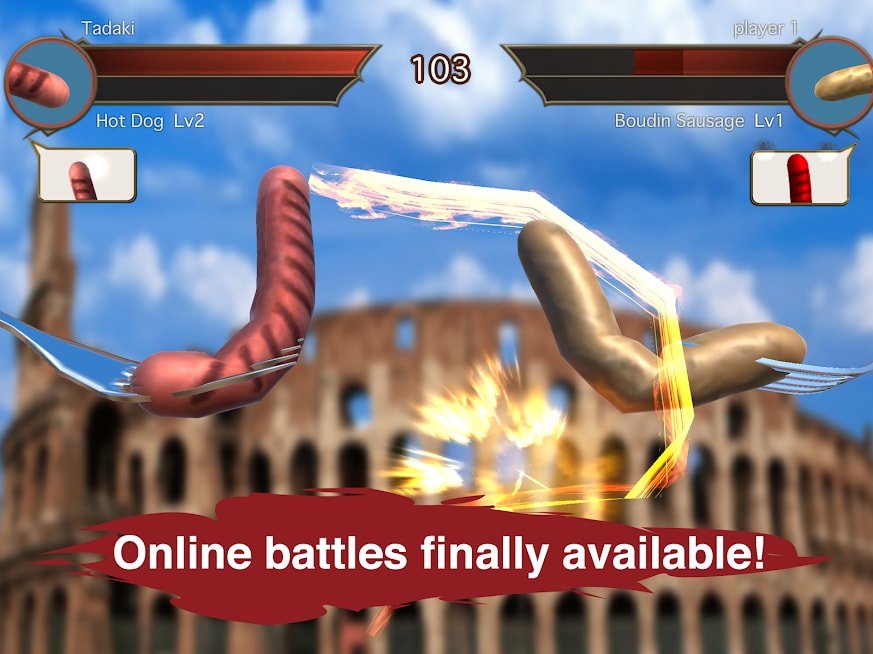 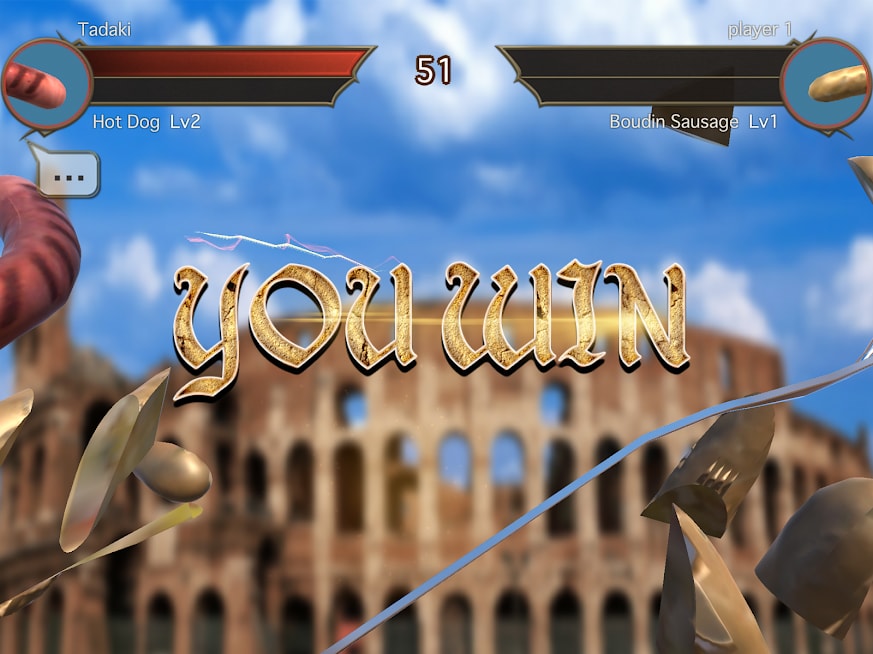