Save Dan – Save Dan is a new and exciting game in the style of action and shooter games from Novasoft LLC Studio for Android , which we saw available for free in the Google Market hours ago, and again, as always, we decided for the first time in Iran.Introduce it to you, the lovers of new games. The game has been released on Google Play: “Dan Bilzerian’s life is facing ups and downs! In this game, you become a sniper who wants to get rid of countless zombies by any means; Zombies that may be a beautiful girl at first sight! God is raining down from the sky and you have to shoot at the zombies with a fast movement until…! In this game, a wide range of light and heavy weapons will be provided to you to use them to kill zombies one after another and go through the steps! The game is provided optimally and without the need for data and can be installed and run on all Android devices without any problems.

Some features of Save Dan Android action game:

Save Dan game has been downloaded about 100,000 times by Android users around the world in the last few hours since its release and is one of the top new games. You can download the first version of this exciting game along with the mod version of Usroid high-speed servers for your Android device. 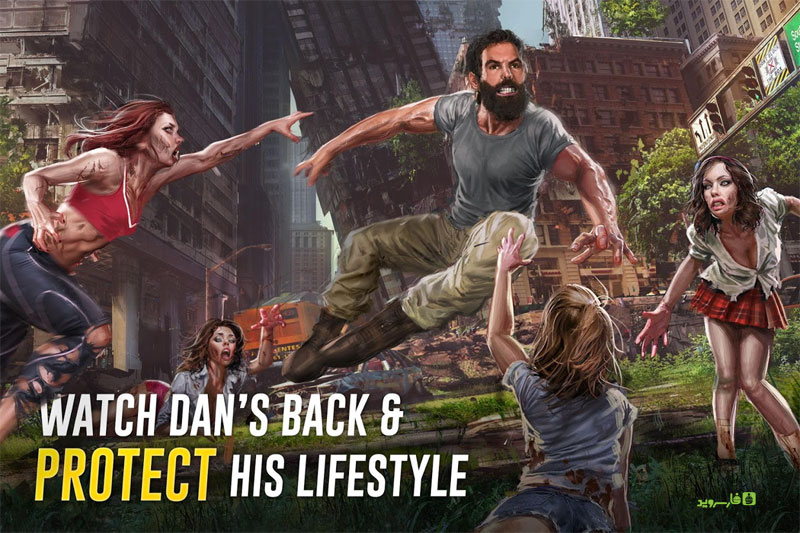 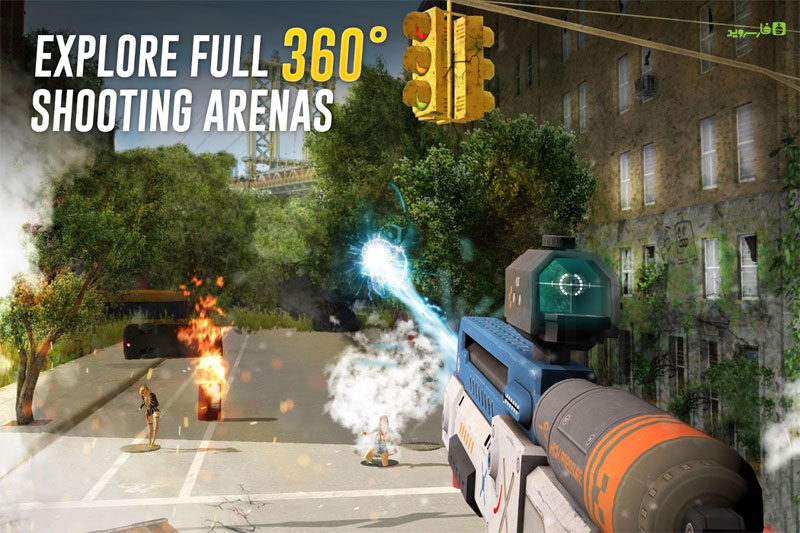 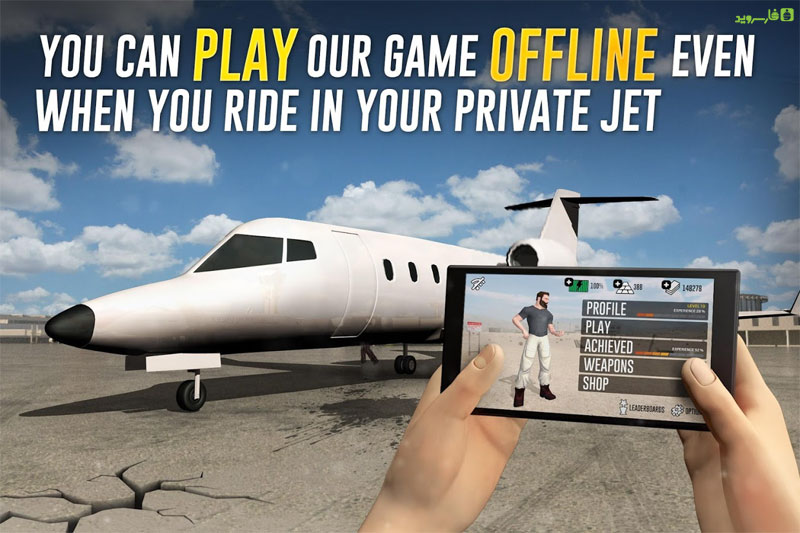 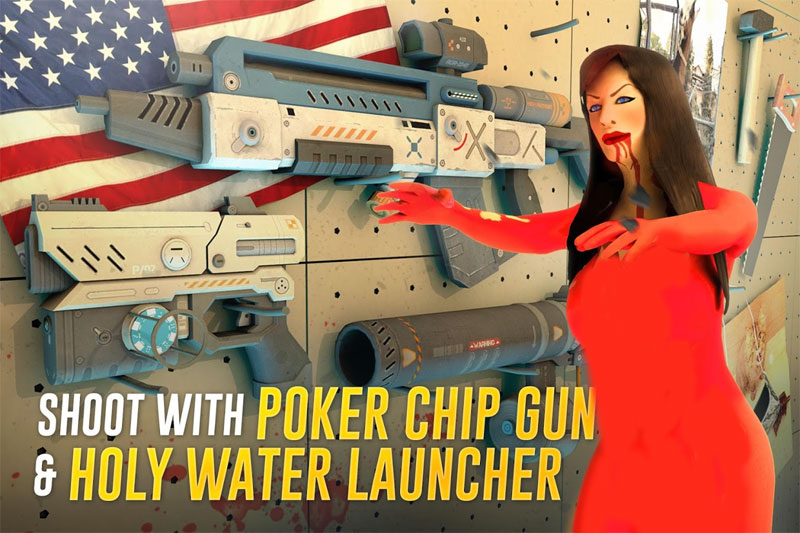 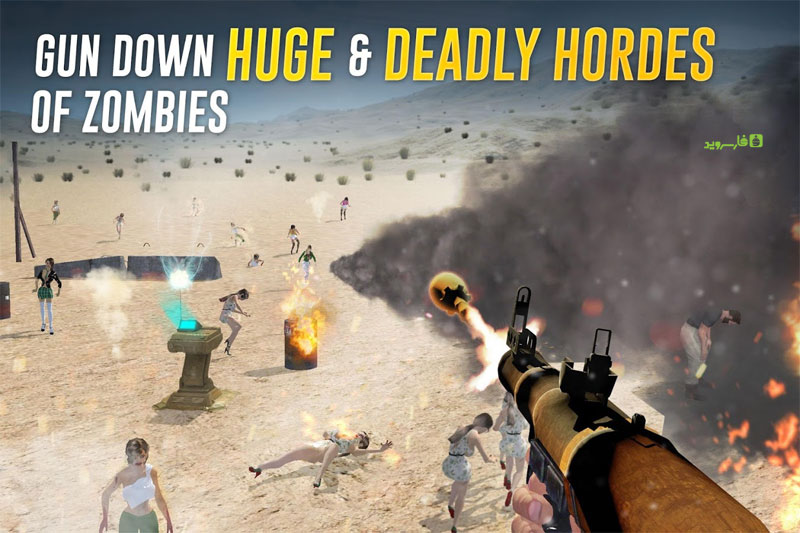