Save Eddy Smile is a game in the puzzle and intellectual genre that has been published by Fineallday Games inc game studio for Android devices. Save Eddy Smile is the first Fineallday Games inc game studio project in the Android Market. After going through a lot of problems and almost canceling this project, Fineallday Games inc game studio finally decided to release this game as much as possible, and fortunately, now this fascinating and entertaining game is available in the Android Market for game enthusiasts. It is a puzzle and intellectual genre. This game has been able to bring an engaging gameplay and puzzle and puzzle, to bring an experience for gamers that is unlike any other game. This game is basically a collectible game, and its gameplay uses exactly the mechanisms that games of this genre usually use. Your collectible games are actually games in which you must collect a certain number of items to progress. This type of gameplay mechanism has long been used in video games, but these days their use inThere are more mobile games than console games. The design of Save Eddy Smile stages is great and it works very well for this game. If you like endless and cowardly riddles and puzzles based on physics and stages that play with your nerves and soul, the stages of this game are designed just for you. At each stage of the game, “Eddie” and his friends are stuck somewhere and you have to try to save them using a magnetic arm and other equipment that will be provided to you later, such as bombs and missiles. Your magnetic arm has features such as speed, gravity, and که that can be upgraded.

In order to be able to upgrade these features, you have to Save Eddy Smile at every stage of the gameTry to get gold coins and use them to strengthen your magnetic arm. You can also use these coins to buy more equipment that will help you get through the game more easily. Apart from the puzzles, which should be said to be original and really deep, what makes this game attractive is the graphic space and its sound. The art design of the game world is modern and has up-to-date graphics and animations, but it uses a retro style. The game sounds the same, and while you can clearly hear the soundtrack and EDM sound effects in the game, you can also hear the effects of 8-bit music from classic and retro games. When you enter the game, all these audio-visual features and the mechanical atmosphere of the game will convey to you a feeling that will undoubtedly be new to you. Regarding the controls, we have to say that you may have a little problem with the game controls, but you will definitely get worried after playing for a while, and there will be no problem in this regard. Save Eddy Smile includes more than 120 puzzles, more than 60 mechanical arms, more than 8 bombs and missiles, and unlockable hidden stages, and the team Usroid intends to provide this game to you dear ones in a tested and completely free way. Now you can download the original version and the modded version of Save Eddy Smile game without any restrictions through the direct links that we have placed at the end of this article and enjoy its execution! 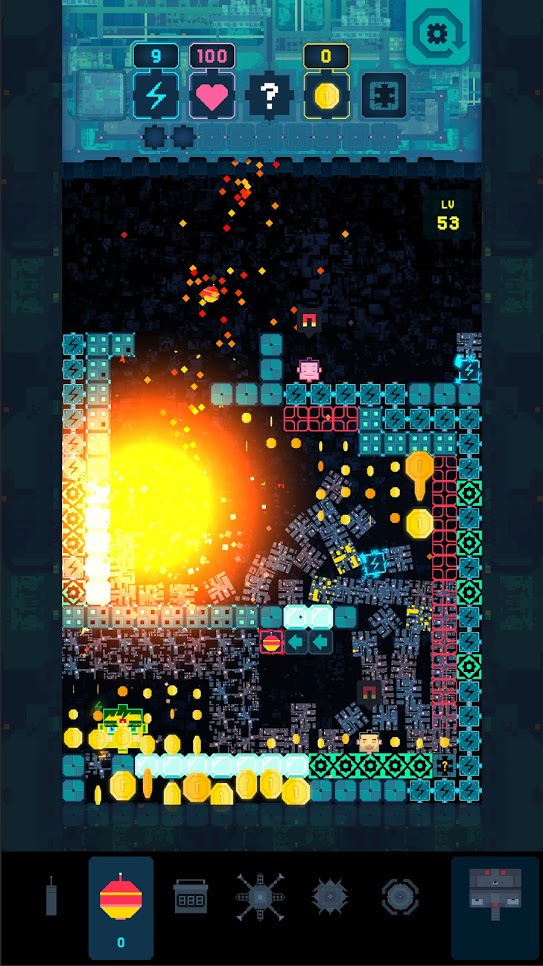 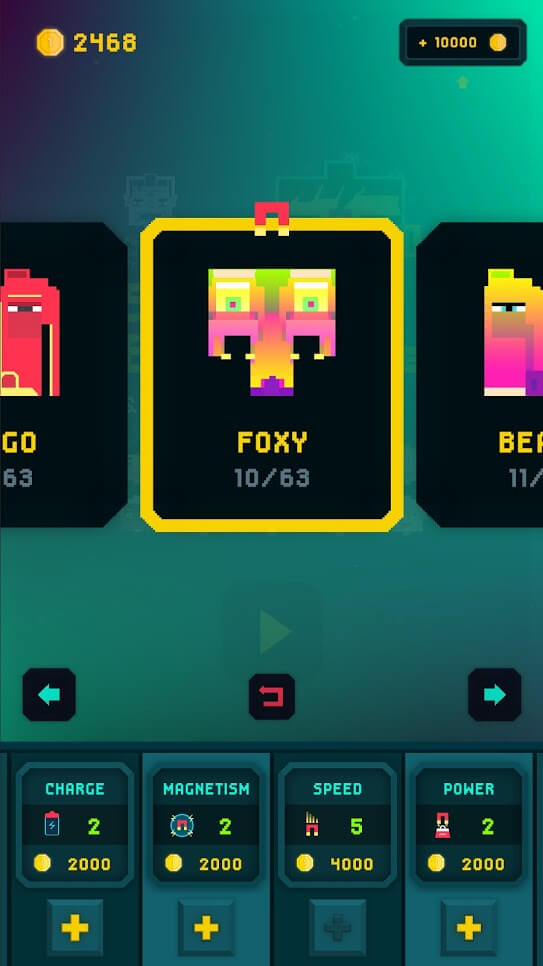 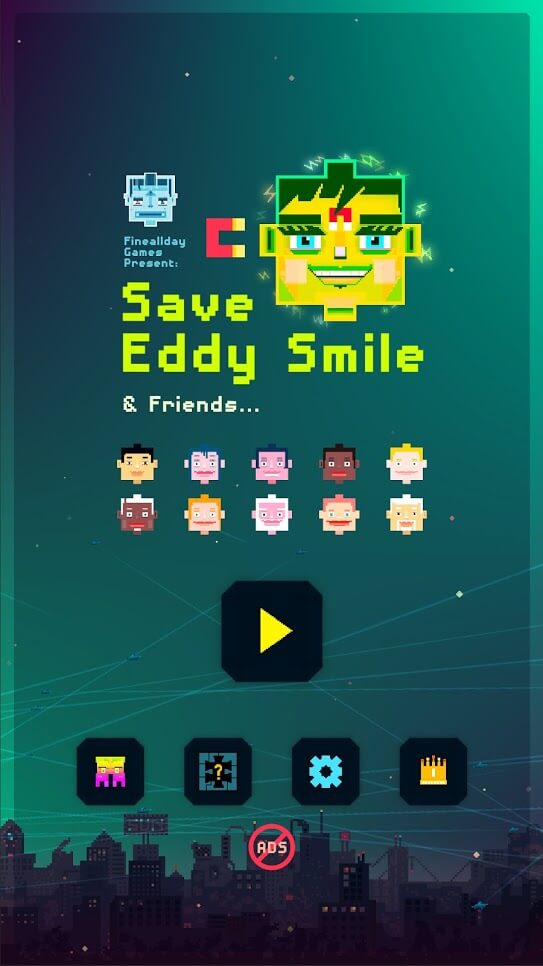 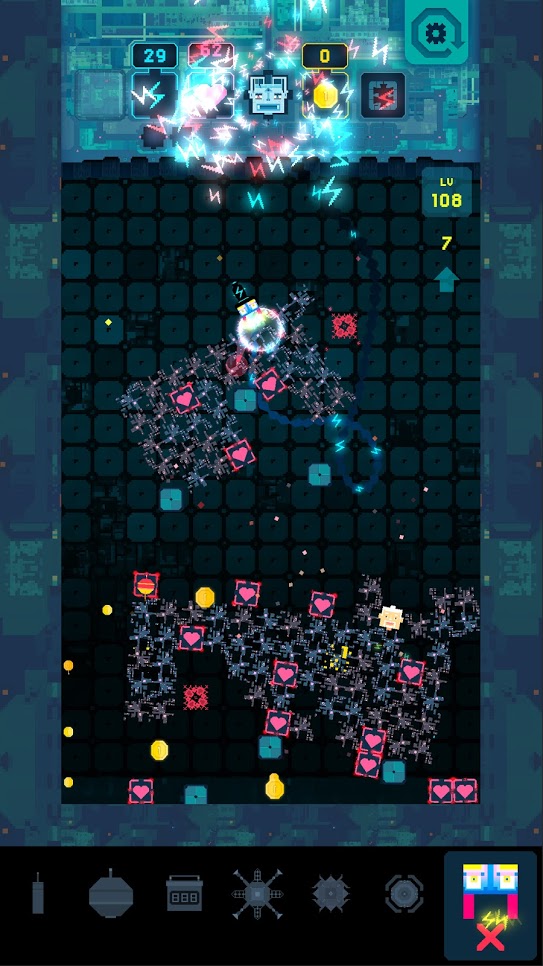 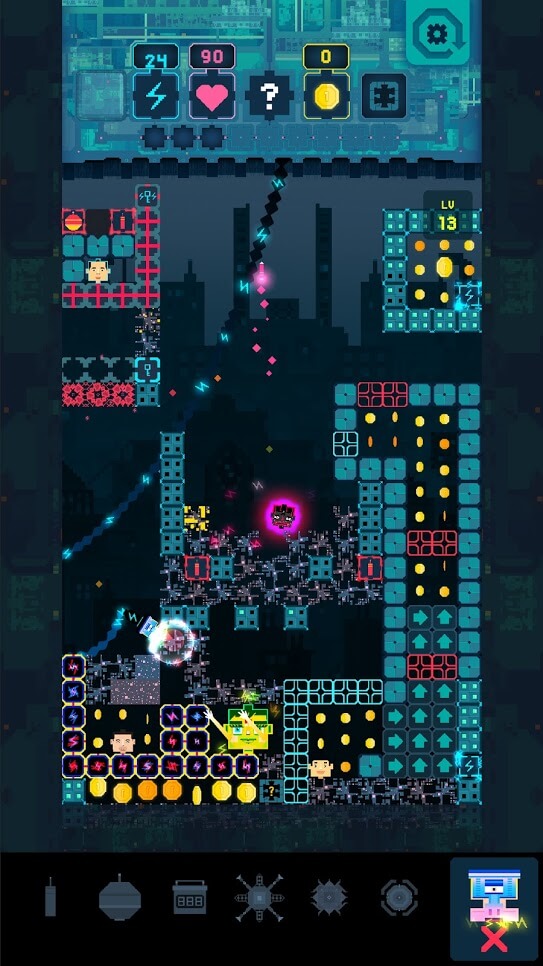 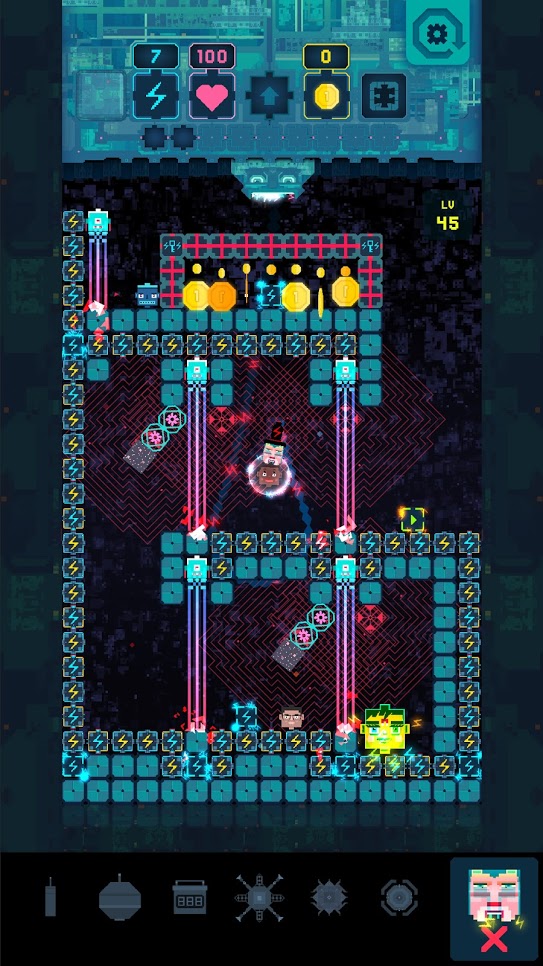 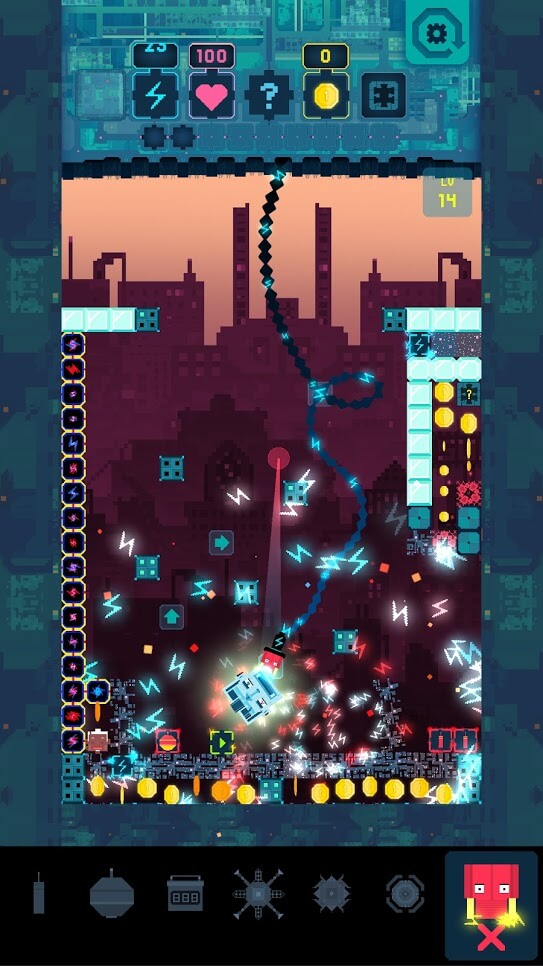