Download Save The Prince 1.0.3 – Save the Prince of Android game!

Save The Prince – Save the Prince is a new and extremely beautiful game in the style of adventure and strategy games from Maximize Games game studio for Android operating system , the first version of which was released for free in the Android Market (Google Play) a few hours ago. . This game, which was first released for PC in 2013, has now come to the Android operating system to provide you with a new experience of strategy games. Game storyIt is said that demons and dark forces have invaded the land of happiness and turned everyone inside the palace into stone! In the meantime, only the princess can save her life and get out of the palace! The prince is no exception and he also becomes a piece of rock. Now you have to help the prince to save his wife’s life by destroying his enemies and bring peace and tranquility back to your land! In Save The Prince, you essentially play the role of a dwarf in this game , repairing roads for princesses and entertaining yourself for hours!

Your job in the game is to repair the bridges, collect gold and remove various obstacles in front of the princess to reach the prince! The game has HD graphics and great gameplay and we recommend it to all users who love strategy games .

Some features of Save The Prince Android strategy game:

* Fight enemies to save the prince’s life

* Includes various spells and weapons to defend the princess

Game Save The Prince is now on Google Play has a rating of 5.0, 4.0 that we have today in Usroid it as the first Iranian websites identified and put at your disposal. 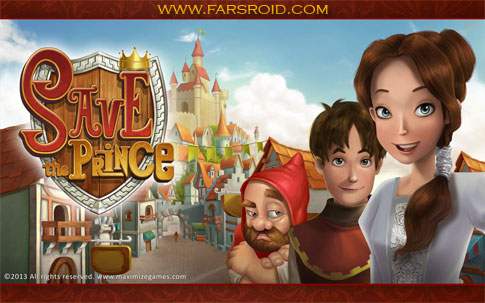 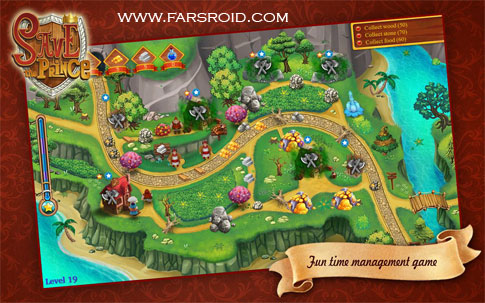 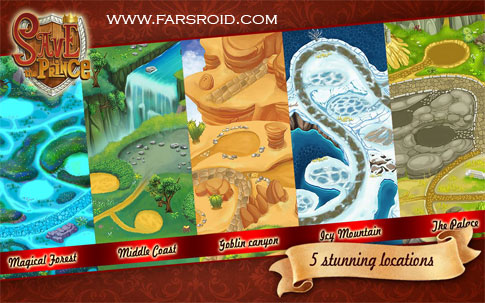 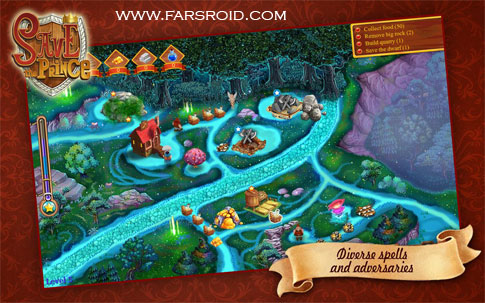 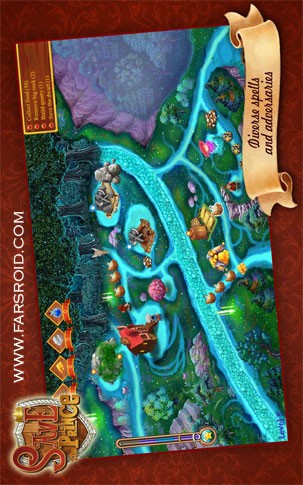 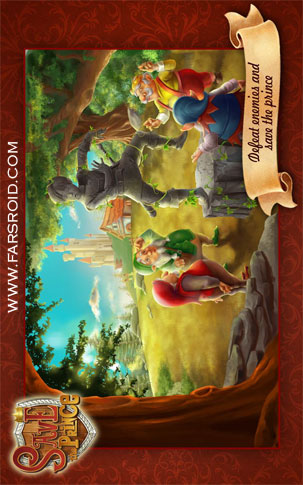 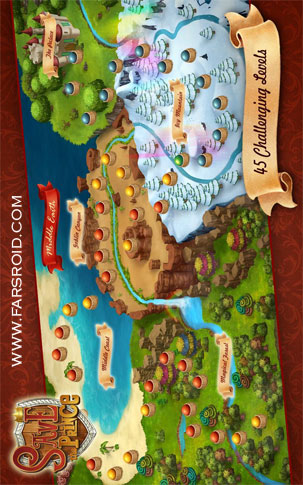