SBK16 Official Mobile Game is the 2016 version of the popular and incredibly beautiful SBK motorcycle game from Digital Tales Srl Studio for Android devices , which was released for free in the big Google market hours ago, and again, as always, we decided for the first time in IranIntroducing it to you, lovers of motorcycling and Android racing games! In the SBK16 you can choose from your taste, unique heavy engines from Aprilia, Kawasaki, BMW, Honda, Ducati, Yamaha, MV Agusta and و and ride motorcycles on various streets! By riding your motorcycle, you will compete against powerful and famous opponents in very challenging and exciting competitions, and you must show all your motorcycling skills and receive a prize! SBK16 has realistic 3D graphics with dynamic light effects, and you have 9 different options to control the game, including using the device to move and use the virtual joystick! If you are a fan of Android motorcycling games, do not miss SBK16 Official Mobile Game Full in any way.

Game  SBK16 Official Mobile Game now on the Android Market has a rating of 4.3 from 5.0 the points based on thousands of votes obtained, generally series SBK Mobile has now 10 million times by users around the world downloaded and It is one of the most popular and exciting motorcycling games, the 2016 version of which can now be downloaded from Usroid.

Step 1: Download and install one of the following installation files according to your device processor.

Step 2: Download the data file according to your device’s processor and decompress it; The it.dtales folder . Copy sbk16 to Android / Obb path. 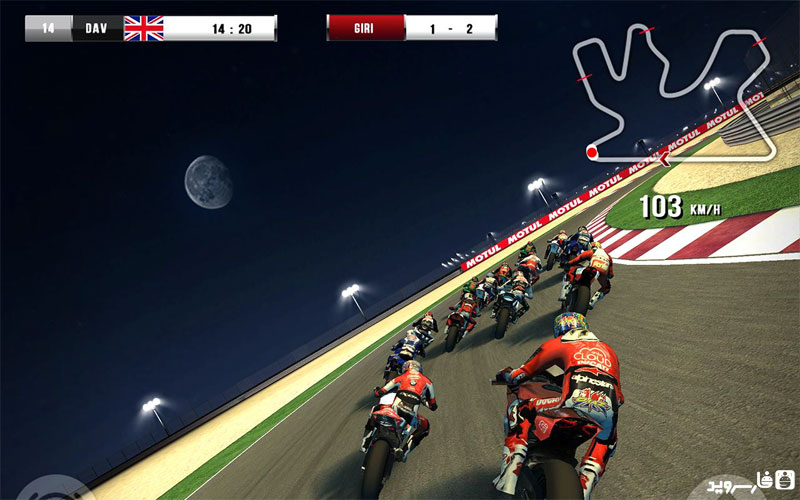 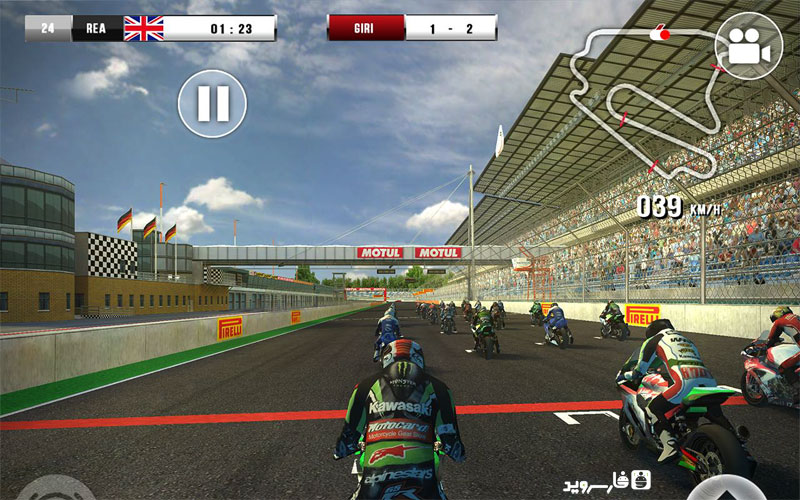 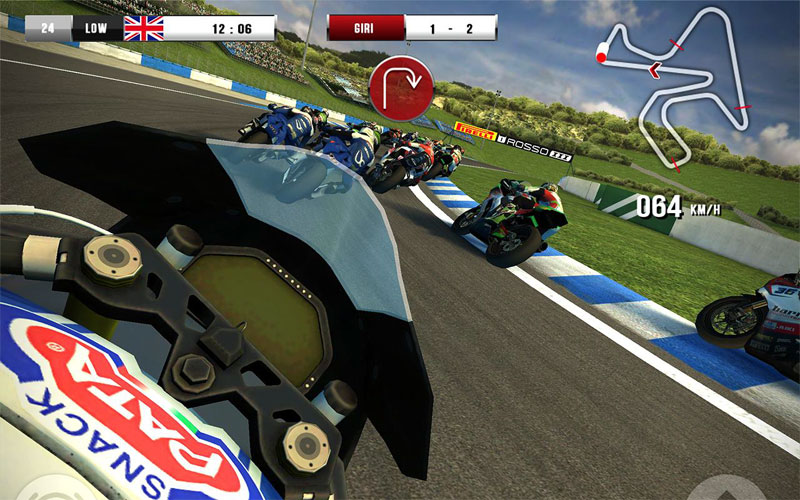 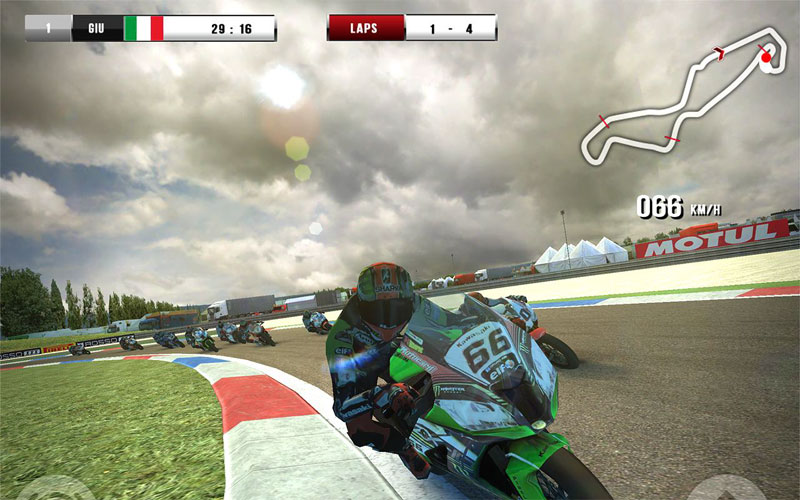