Scan & Translate + Text Grabber v4.9.10 – Scan, recognize and translate text of
the premium version of the program with access to all features

These days, with the advancement of technology and the expansion of public transportation, traveling and traveling long distances and traveling to foreign countries has become much more than ever. Many people travel to foreign countries for leisure and entertainment, and many do so in pursuit of their jobs and education. With the expansion of foreign travel, there is a great need for language learning and this has led to the flourishing of language teaching institutions. But most foreign trips are short trips for which learning the language of the country in question is not a cost-effective option. Due to the advancement of technology and smarter mobile phones, you no longer need to learn the language to communicate in foreign countries and read and understand texts written in foreign languages, and you only need to install a special application on your phone to Do the work of a complete translator for you. Today we are at your service with such an application.Scan & Translate + Text Grabber is an application for scanning, recognizing and translating text, specific to the Android operating system, developed by AISBERG LLC and published on Google Play. In this Android appTo simplify and speed up the translation process, there is no need to enter text into the program, and just by taking pictures of the texts you want, you can translate them into any language you like. No matter what the text you want, documents, books, leaflets, instructions or any other text, it is quickly recognized and translated with this program. This application is able to translate your desired texts into more than 90 living languages ​​of the world with high accuracy. Everything is done instantly and you will have instant access to translations when you need them. The program also has the ability to work offline and can recognize texts offline from 67 languages.

Application Scan & Translate + Text Grabber is a program unique to all those who are using a lot of external resources or too much to travel out of the country. This application, with the satisfaction of Android users, was able to receive a score of 4.1 out of 5.0 from Google Play users. Now you can download the premium version of this program with all the features and capabilities from Usroid for free. 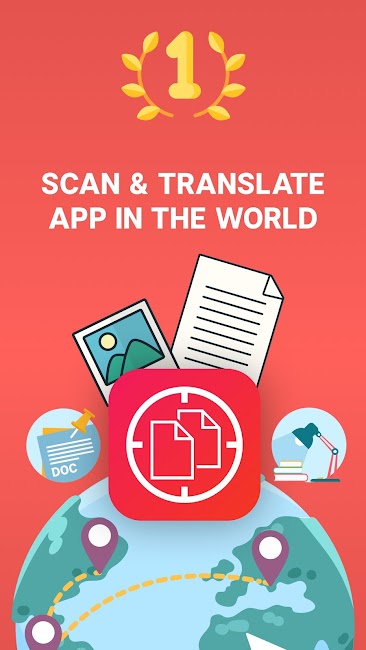 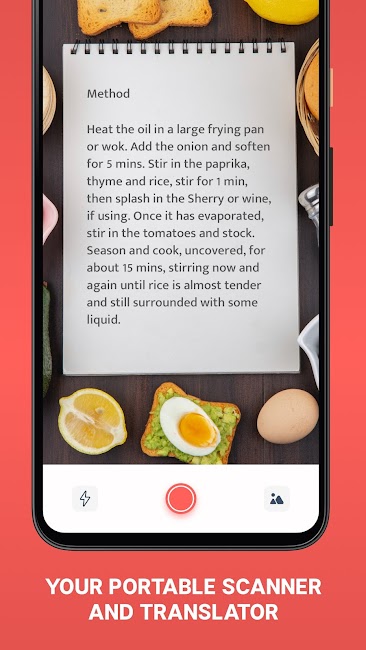 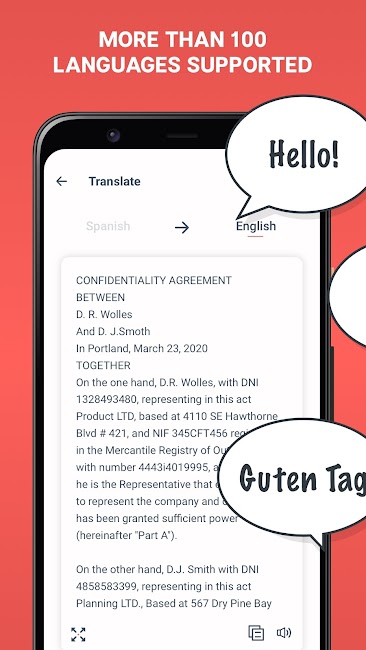 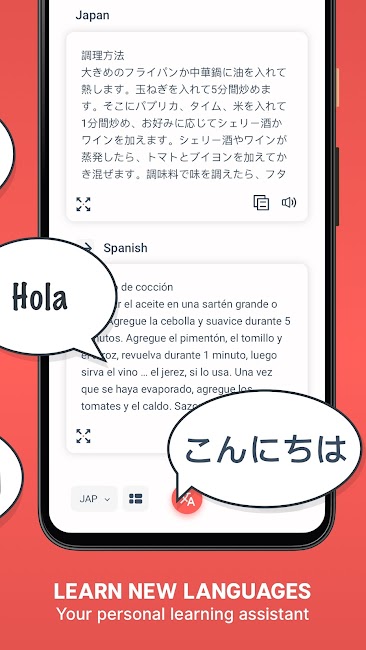 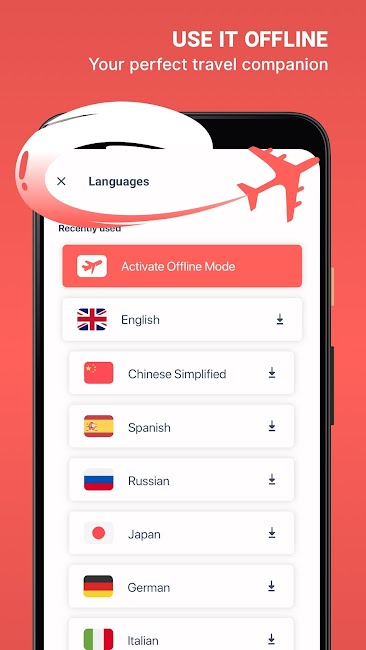