Scarlett Mysteries Full v1.0 – An intellectual and adventurous game of Scarlett Mysteries Android with data + trailer
Score 4.3 out of 5.0 – Full version of the game presented to you dear ones
tested with offline performance

Scarlett Mysteries Full – Scarlett Mysteries Full is a new and incredibly beautiful game in the style of adventure games, hidden objects and ideas from Artifex Mundi for Android , which was released for free on Google Play hours ago, and again, as always, we decided for the first time in ایرانIntroduce it to you, the lovers of intellectual games, and make you happy once again! The overall story of the game revolves around the main character named Scarlett Everitt and his father, whose father has been kidnapped by demonic forces and starts a new adventure to save his life! To find out his story and facts, he has to go through dozens of different puzzles and riddles and find thousands of hidden objects! Now you play the role of this character in such a way that you are in charge of finding objects and solving puzzles, and in this way you accompany Scarlett! Scarlett has the power to see her father’s place, and you use her ability to find her father! If you are a fan of puzzle games, You are an intellectual and adventurous Android that can nail you to the phone for hours. Undoubtedly, Scarlett Mysteries Full with its excellent design and wonderful construction is the best choice to choose from!

Scarlett Mysteries Full game has been downloaded more than 5,000 times by Android users around the world from Google Play and has been able to get a score of 4.3 out of 5.0 , and you can download the full version for free from Fars high-speed servers.Download! The version available on Google Play is basically a free and incomplete version of the game, so you have to pay to complete it, but our version has been paid and is the full version of the game! General features of the game include the player in more than 30 dream locations, the use of Scarlett’s psychic ability, more than 36 different scenes of hidden objects, dozens of mini-games and challenging puzzles to solve, experience a great adventure and voice acting Exciting pointed! You can first see the pictures and trailer of the gameplay and if you want to download the game for free from the site’s high-speed servers. 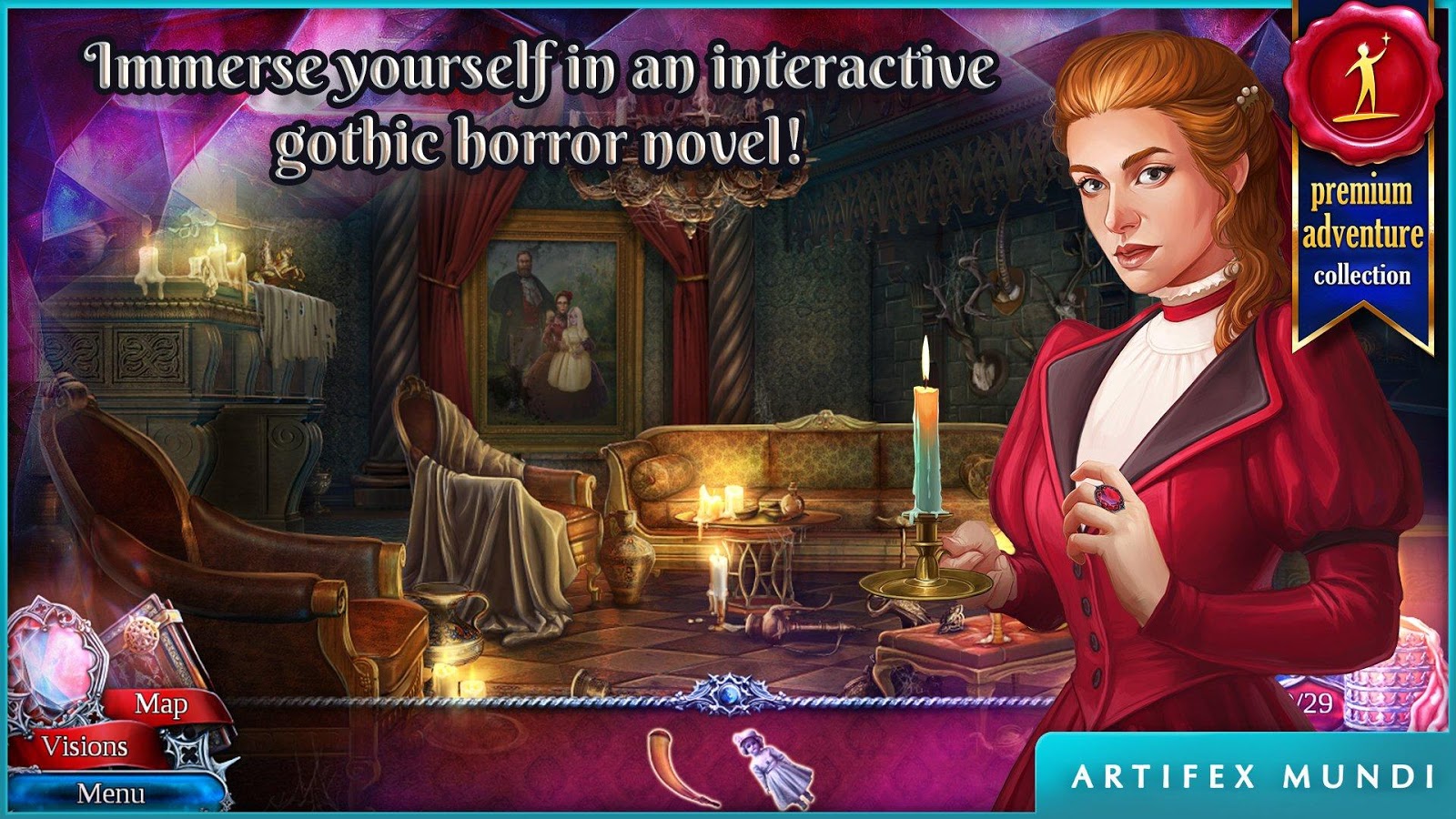 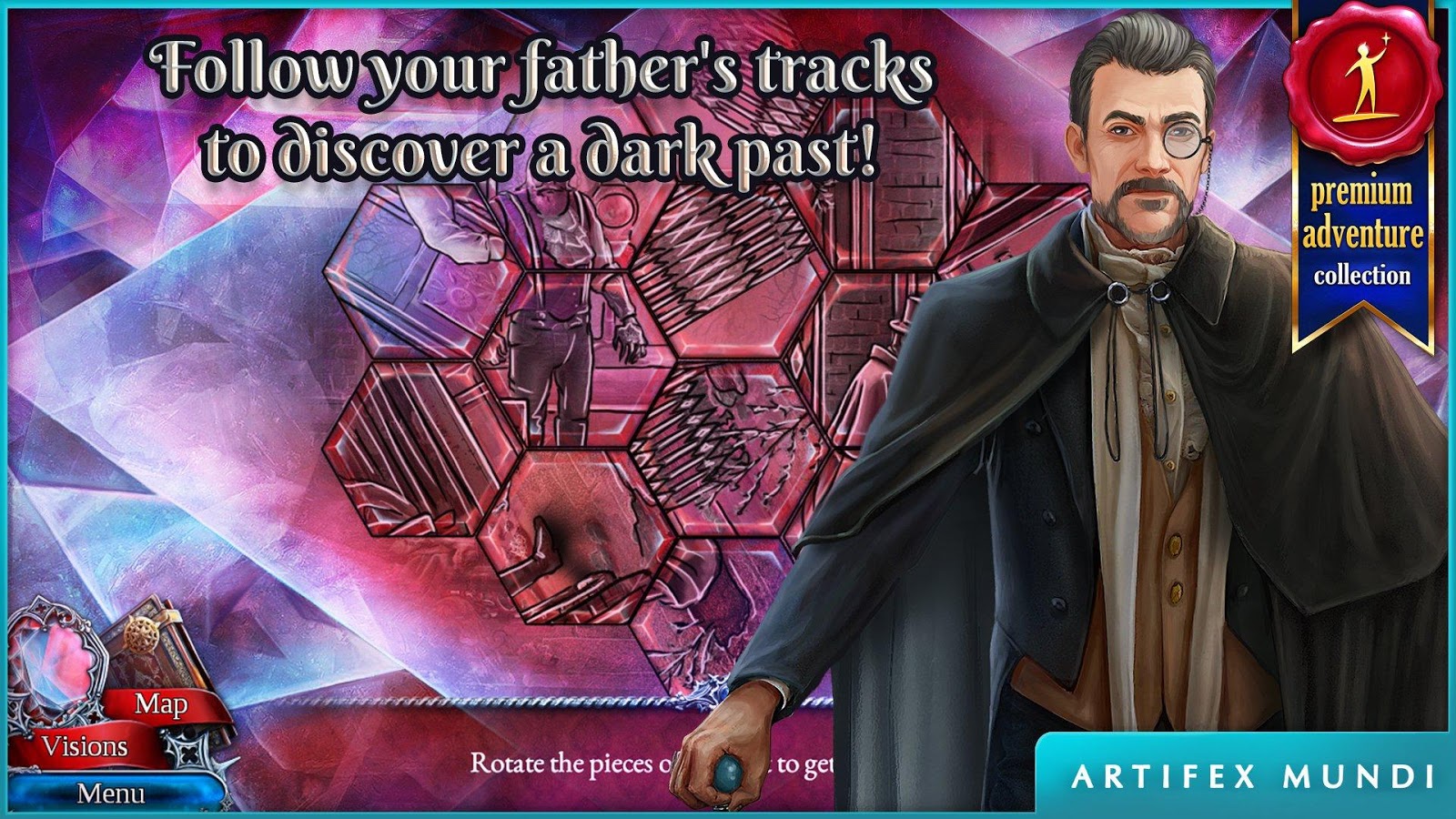 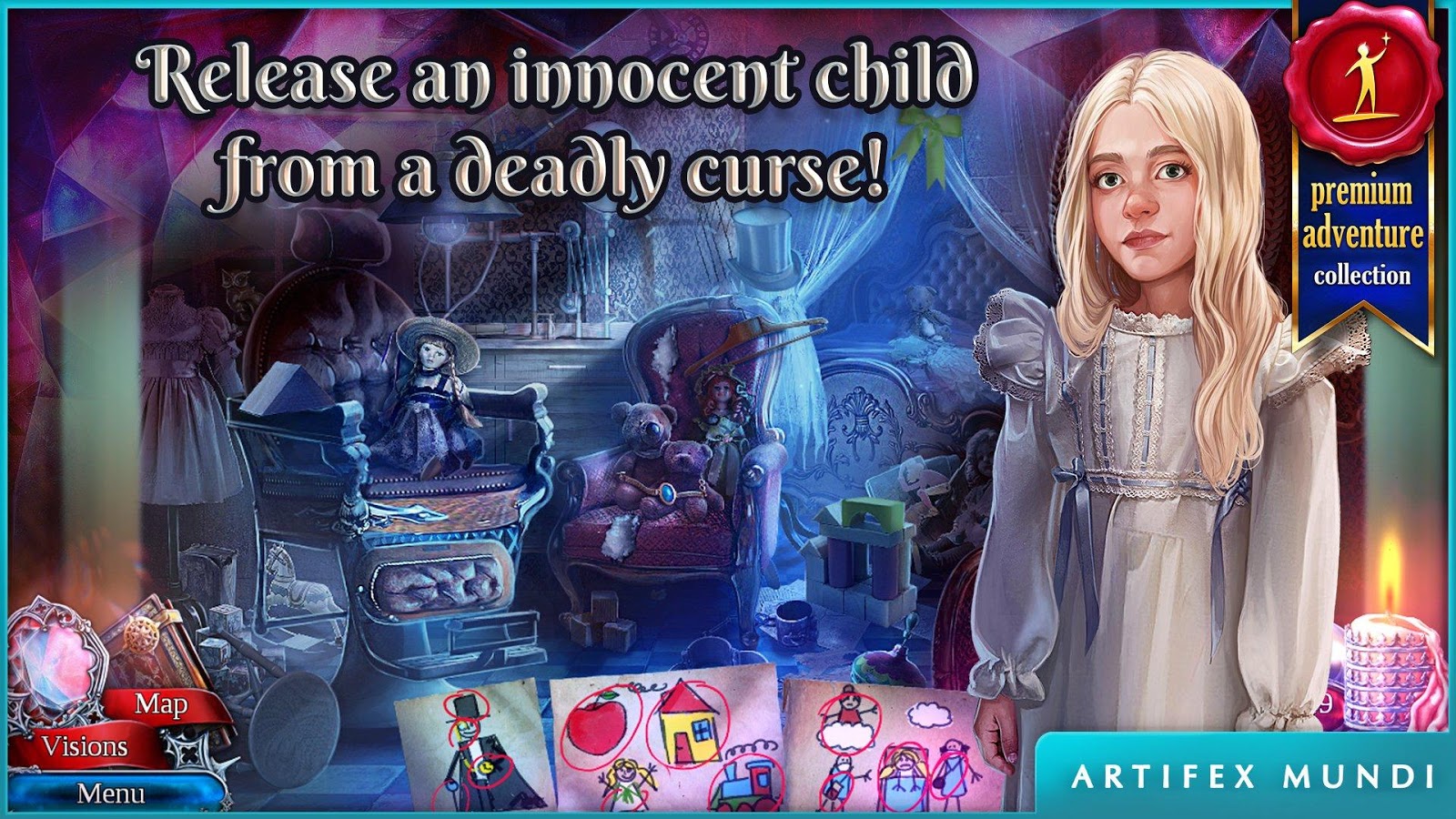 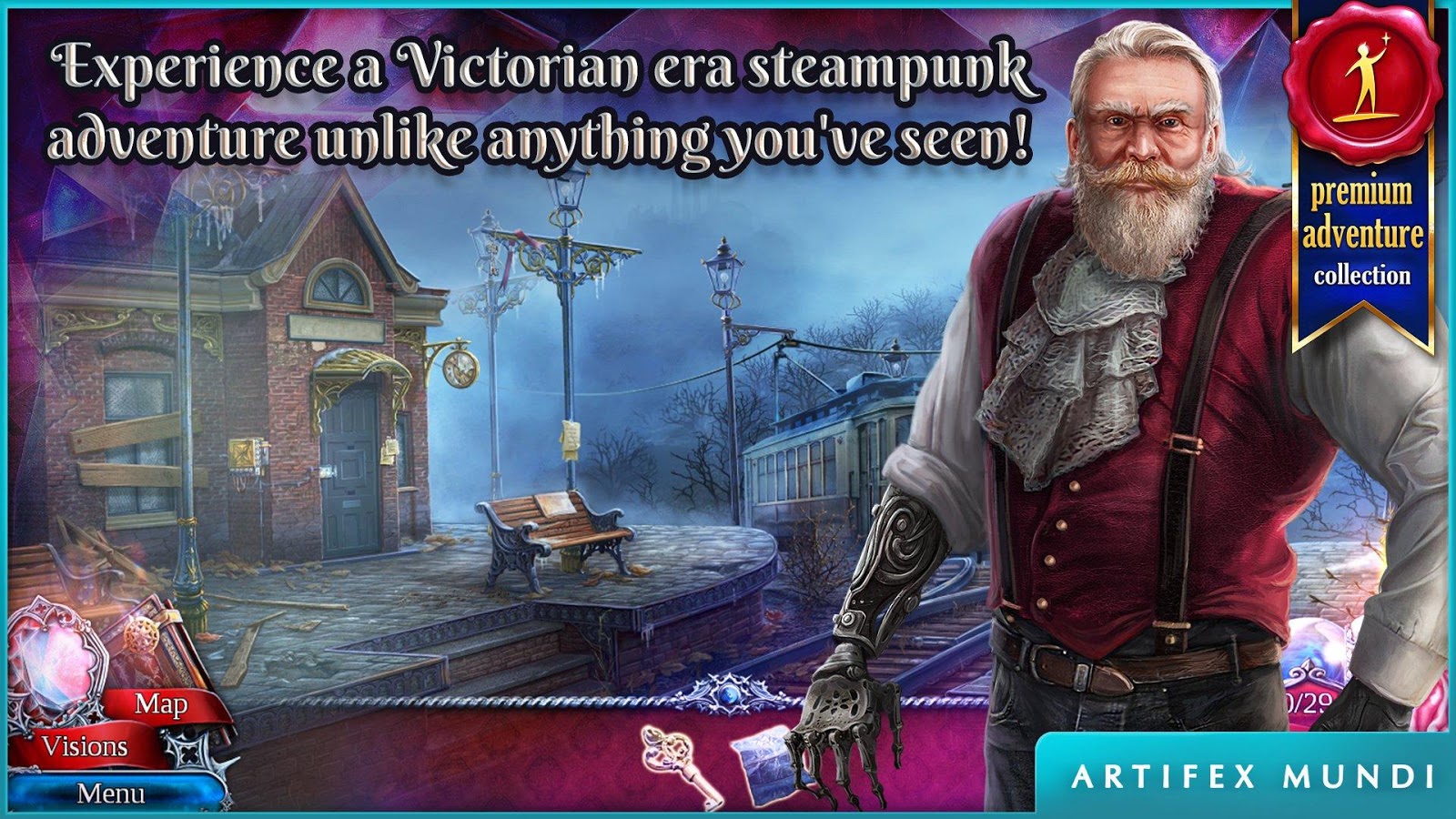 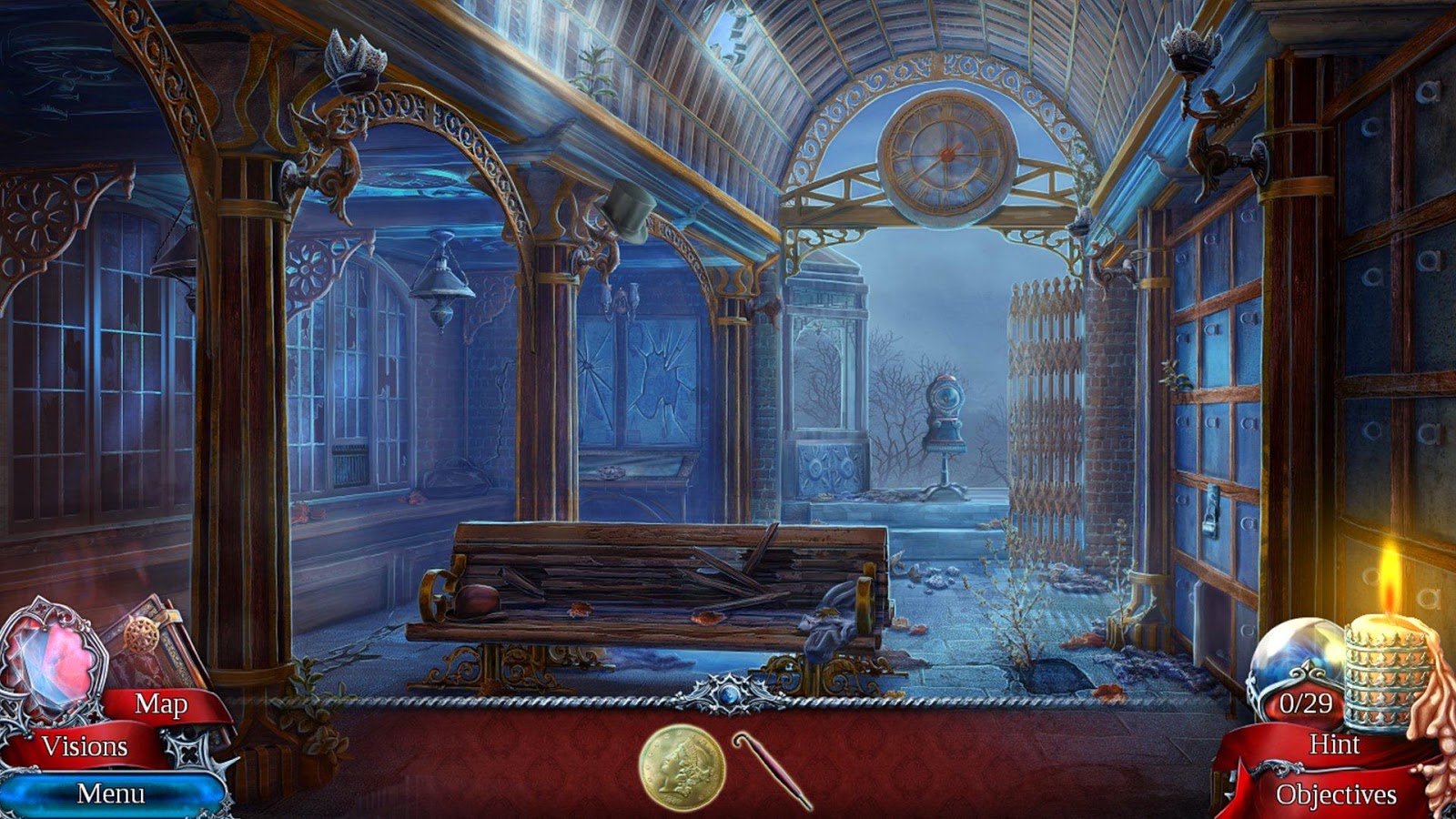 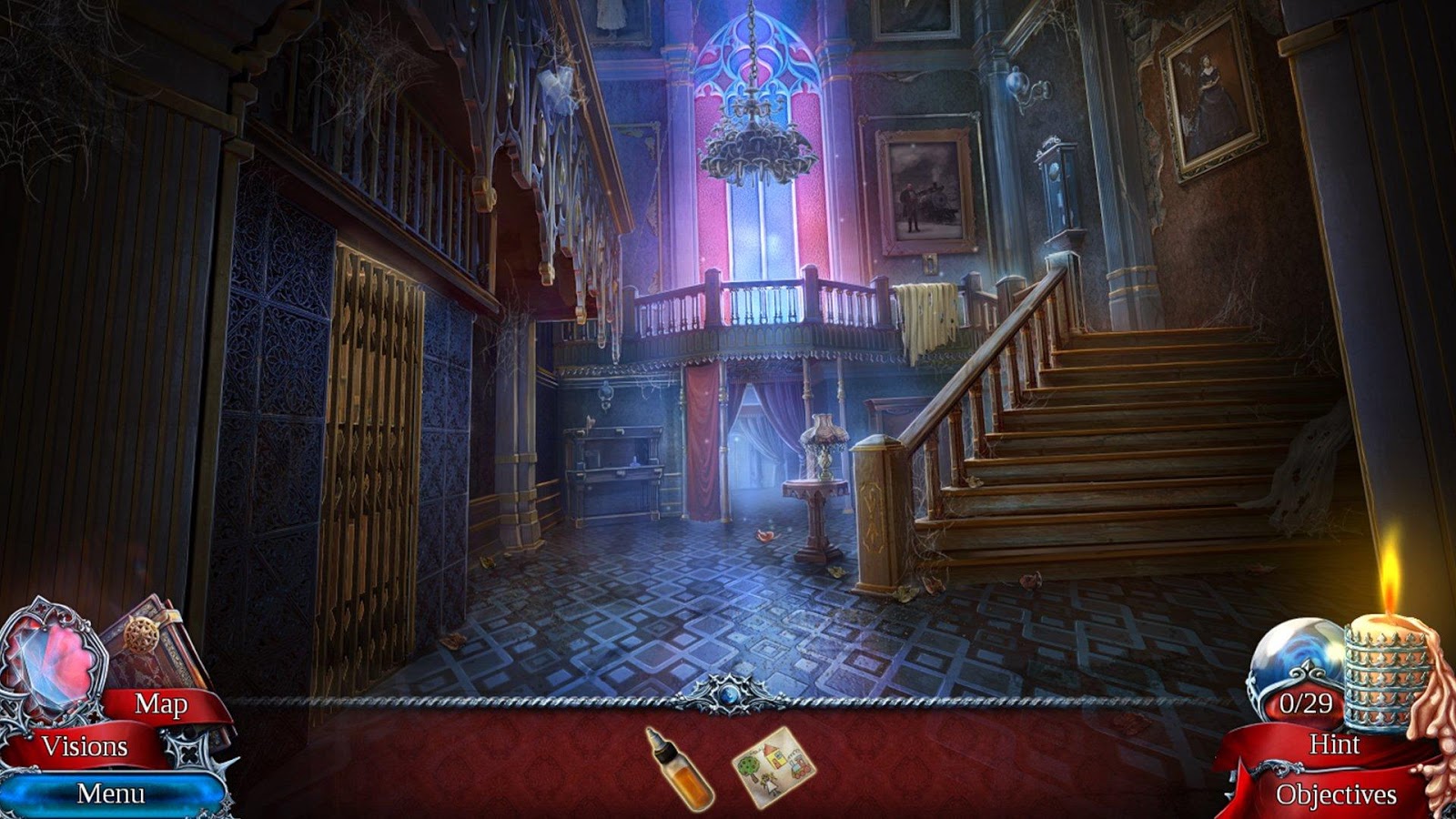