Scary Child – Evil Doll is a new, interesting and entertaining game in the style of simulation games from Z & K gaming studio for Android, which is offered for free on Google Play and has been downloaded tens of thousands of times by users around the world. As always for the first time in IranYour presence has been introduced! By installing Scary Child on your tablet or Android phone and running it, enter the haunted house! Do you think you have the courage to face the evil doll ?! The story of the game is about a serial killer who enters houses at night and kills someone if he finds them alone! He had a black heart and after killing each of the victims, he took a sign for himself so that he would always remember him! He was hit by a car and killed the night after he was killed while crossing the street! The sign he took from his victim that night was a doll! This doll was lying on the side of the street! No one knew that the ghost of a serial killer had entered the doll and was living again! Although this doll is only a doll in appearance, but an evil spirit has nestled in it and turned it into a dangerous creature! This naughty doll can bite, kick, nail and hurt you like you never thought! You must remove the spell of this doll in the house where the child was killed, and then the soul of the serial killer will go to hell! In this game, you have to pick up items with great silence and accuracy and complete dozens of missions! If you are looking for an interesting and fun game to fill your free time, do not miss Scary Child in any way!

Scary Child game has been downloaded tens of thousands of times by Android users around the world from Google Play and was able to get a good score of 4.4 out of 5.0 ! You can first view images of the Scary Child scary game environment, and finally, if you wish, you can download the latest version with mod from Usroid high-speed servers . Finally, both the original version and the Scary Child game mode have been tested by us and run without any problems. 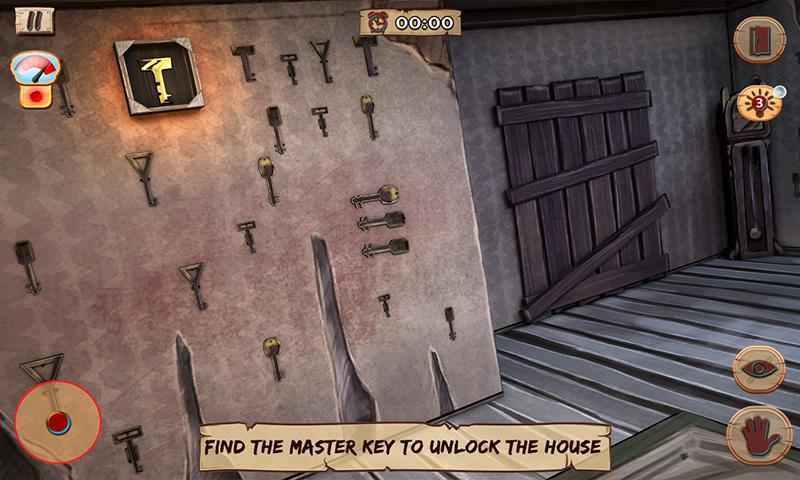 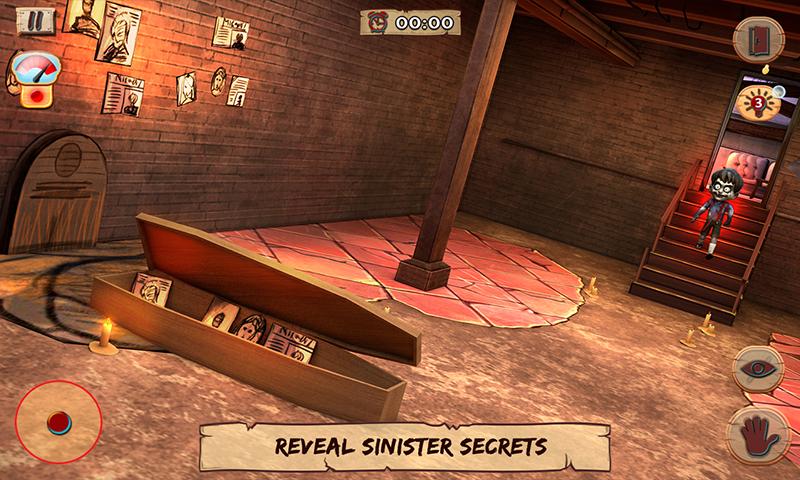 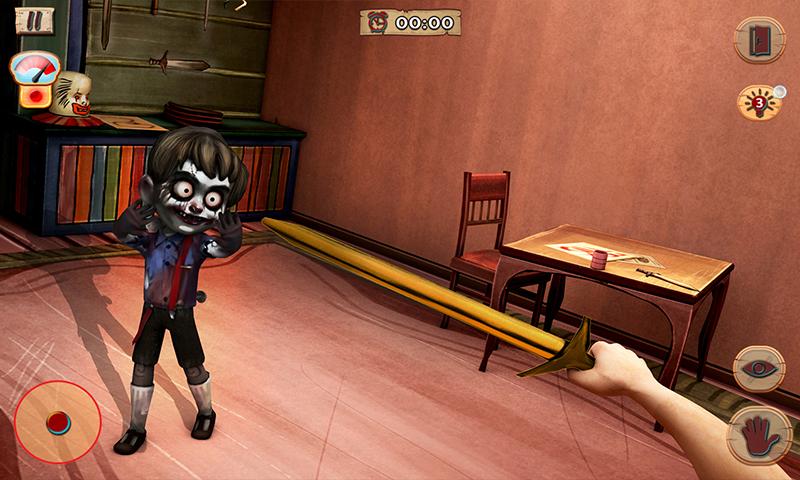 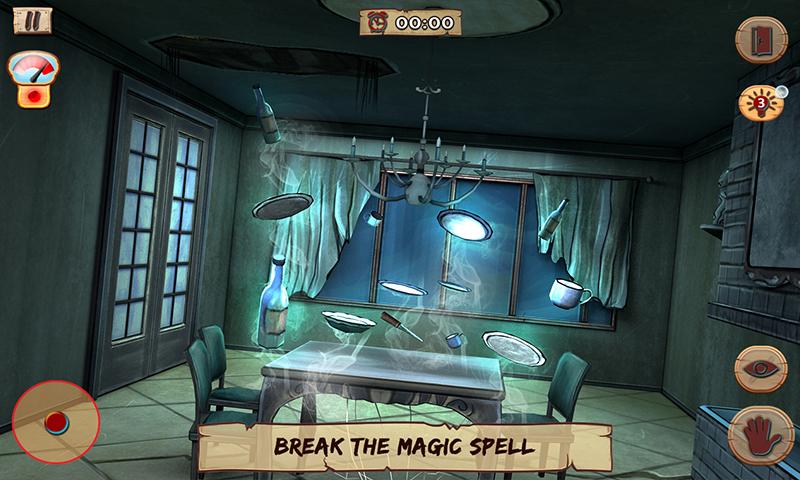