Scary Stranger 3D – Scary Stranger Another game in the category of simulation titles from Pakistani studio Z & K Games, the creator of similar games such as Scary Robber Home Clash , Scary Child 3D or Scary Teacher 3DWe have already introduced and published them all in other content from Usroid. Scary Stranger 3D is made exactly like the mentioned games with the same design language and is offered for free with the ability to pay in-app for the Android operating system. So it can be said that if you have experienced other games of Z & K Games studio, you will soon realize the great similarity of the design of the horror game with other games of this developer. Like the games that had a strange storyline, in Scary Stranger 3D, the story revolves around a strange and scary character. In previous games, we saw negative characters such as a scary boy, a scary teacher and two thieves, and now we want to introduce another game from this developer to you dear ones. This game has been prepared for free in a tested form along with a separate mod version for you to download.

Game Scary Stranger 3DAs the name implies, it tells the story of a stranger. But this time the story is a little different than you might think. Unlike other games where you are the victim character and usually unfortunate events follow you, this time you are the one who steps into a place you probably should not have done! The main character of the game is a man named Bob, for whom a new neighbor has just come. Bob is a person who always has a certain sense of mischief when he is with strangers and he has a special interest in harassing strangers. Now that a stranger has become his neighbor, this is the best opportunity for Bob to have some fun! The neighbor who came to this place is a lonely old man who seems to have been a teacher at a young age, and Bob has always loved the opportunity to harass a teacher, and the chance has come for him to harass his childhood dream. Get teachers to achieve! That’s why he enters the old man’s house and tries to entertain himself! This time you are in charge of harassing and even intimidating another person and it is someone else’s victim. But do not forget that this old man is strange, mysterious and even scary. So it is better to take care of yourself so that he does not notice your presence because in this case it may be you who is going to be harassed! The game is made in the first person style with fully three-dimensional designs. You can go to different rooms and parts of this house and reach your evil goals with various means! The high sense of excitement of the game can be seen well in these dangerous missions, and on the other hand, the fun of the game has a special charm. Please note that this game is fun in nature and has no other specific purpose. To download and experience the beautiful Scary Stranger 3D game, you need to go to the download boxGo to Usroid and get the latest version for free from the site’s servers.

– Download the data file and decompress it. The folder com.zatg.scaryneighbor . Copy hellgame to the Android / obb path of the internal storage. 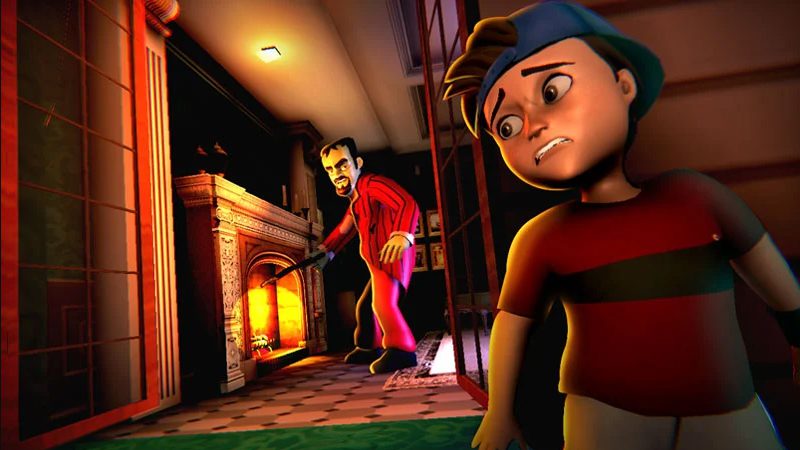 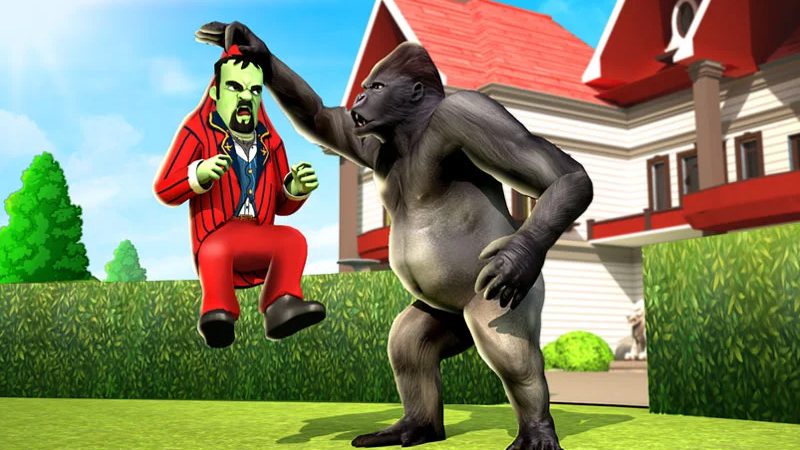 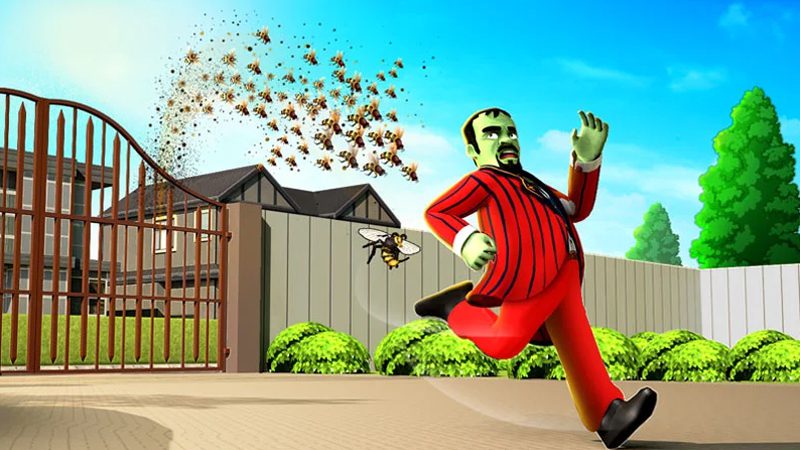 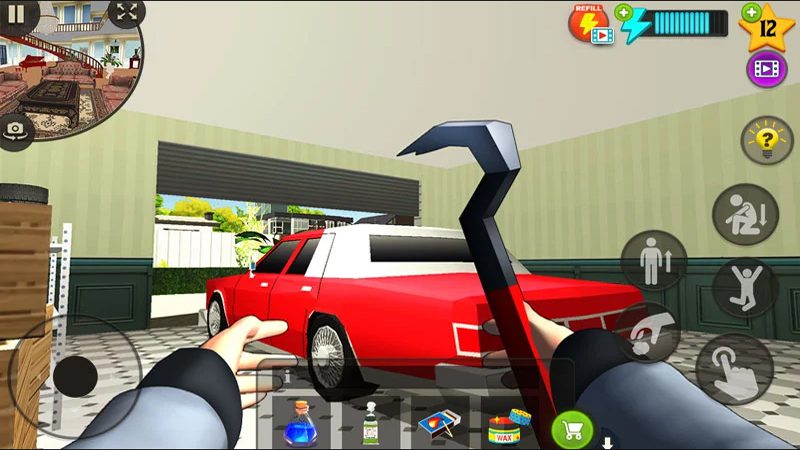 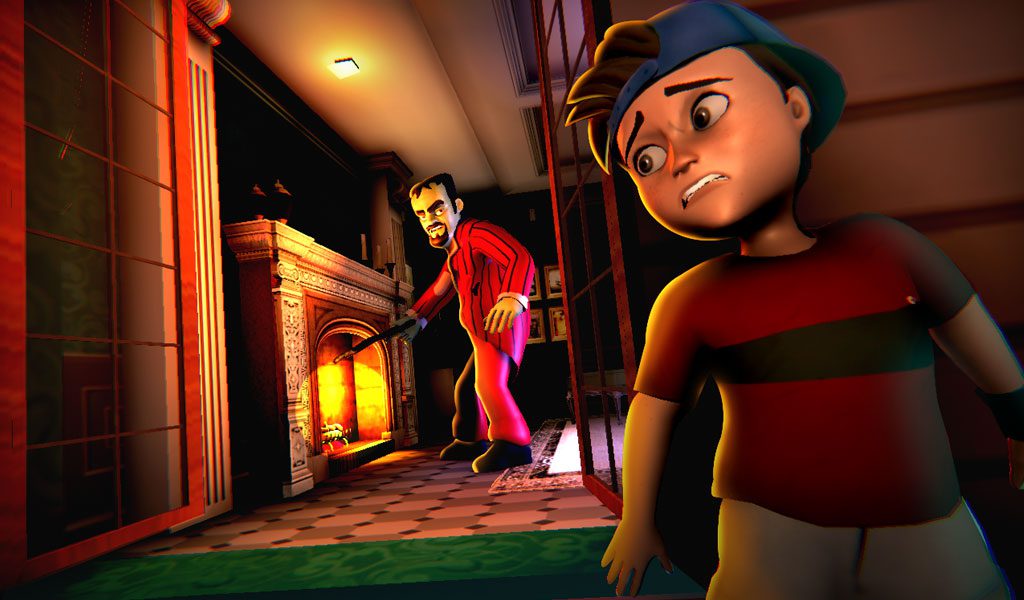 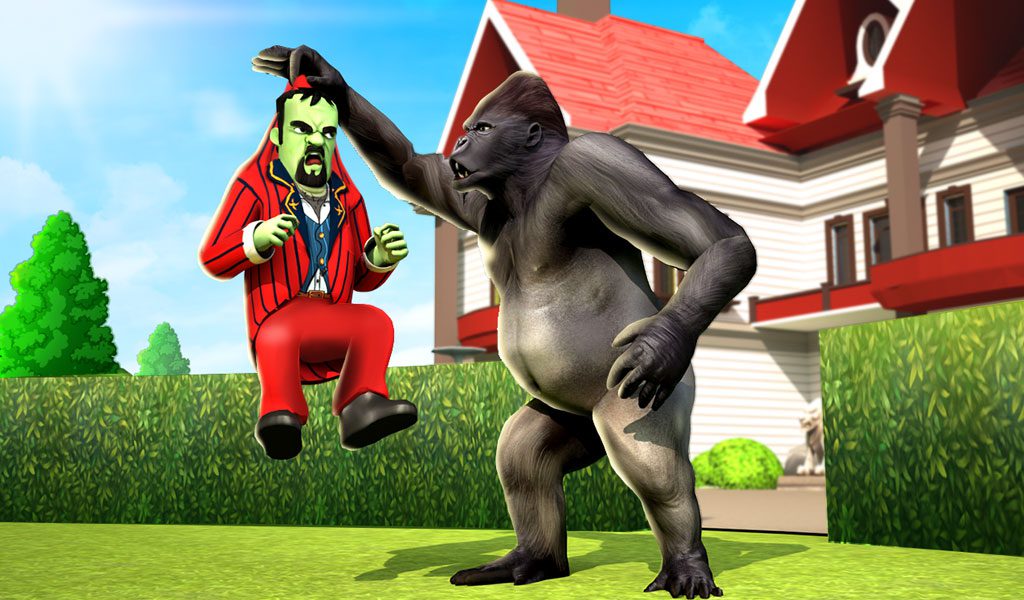 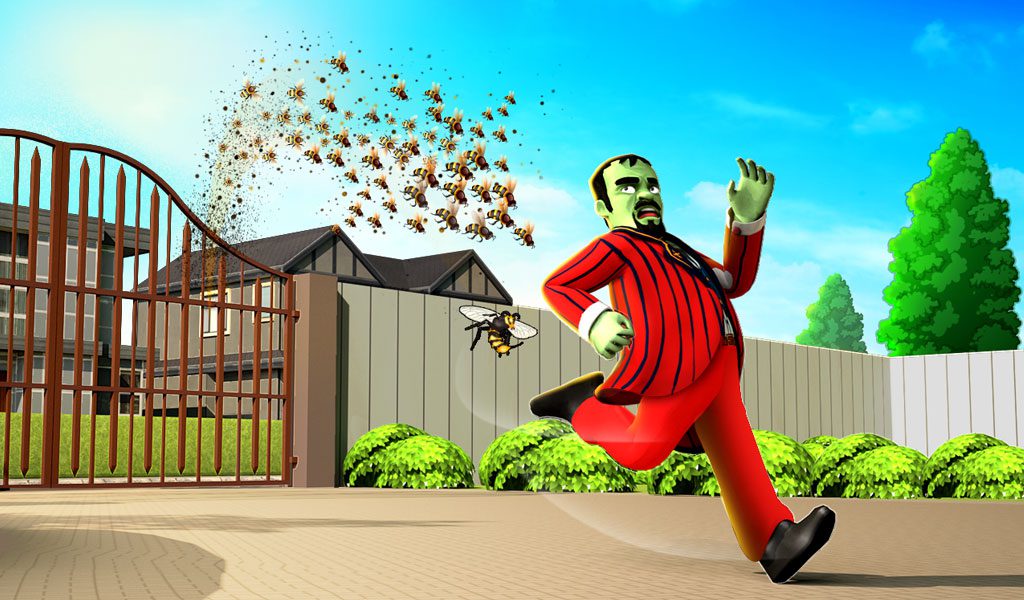 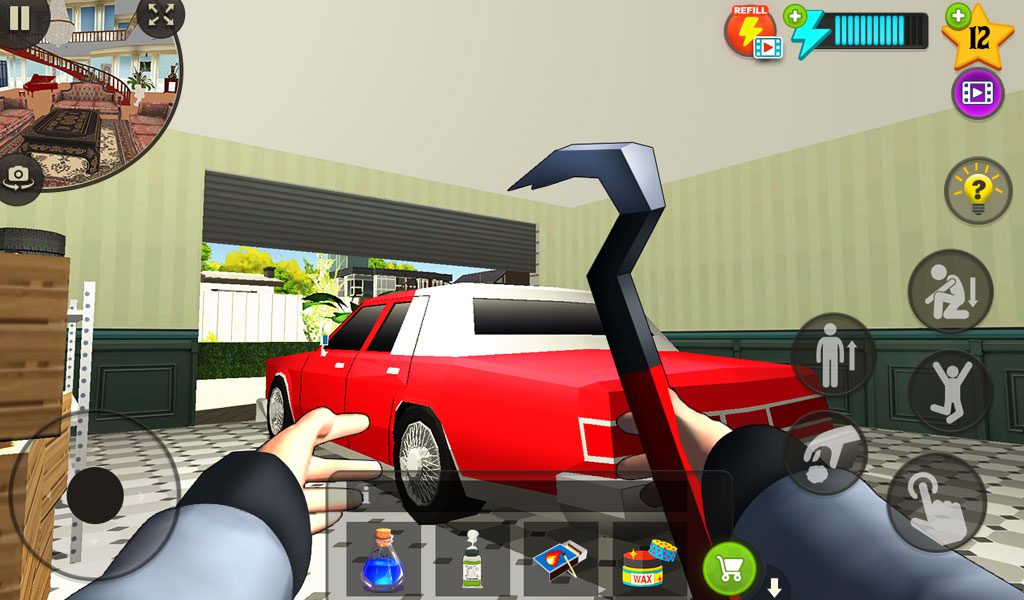