Scary Teacher 3D – Scary Teacher is an interesting and entertaining simulation game from Z & K Games game development studio for Android, which has been published for free in the Android Market, and at your request, the latest version with mode and data has been introduced and released. Is. By installing this game on your tablet or Android phone, you can experience an interesting action-adventure game similar to Mr. Neighbor’s, which is made from the famous Matilda movie. Scary Teacher 3D tells the story of a genius high school girl and one of her worst teachers, who is in fact the teacher of a psychic who not only threatens and corporates children; In some cases, he even tortures them! Now this crazy and scary teacher has changed his house and become your neighbor! It’s time to dump her and give her a break! Think a little… How do you think the best revenge should be taken from him ?! Scare him or release the pets entrusted to him !? You have a lot to do and scare him; Just remember to do each of them at the appointed time and without getting stuck! Menrell, the mad teacher, also known as Miss T, has 15 rooms, and each room hides a secret; During the game you will find photos of children who have been victims of this crazy teacher’s violence, as well as terrified pets, as well as some chocolates and chocolate cakes! Remember that this house also has a basement and things are waiting for you in it that may surprise you! If you like to experience a special game with scary and adventure gameplay, this game will undoubtedly attract your attention and is worth experiencing.

Scary Teacher 3D game has been downloaded +50 million times by Android users around the world from Google Play and has been able to get a score of 4.2 out of 5.0. You can first see pictures and video of the gameplay and finally, if you wish, download the latest version with mod from Usroid high-speed servers. This game, like other available games, has been tested by our team before release and has been presented to you in 100% health.

– Download the data file and decompress it. Copy the com.zakg.scaryteacher.hellgame folder to the Android / obb path of the device’s internal storage. 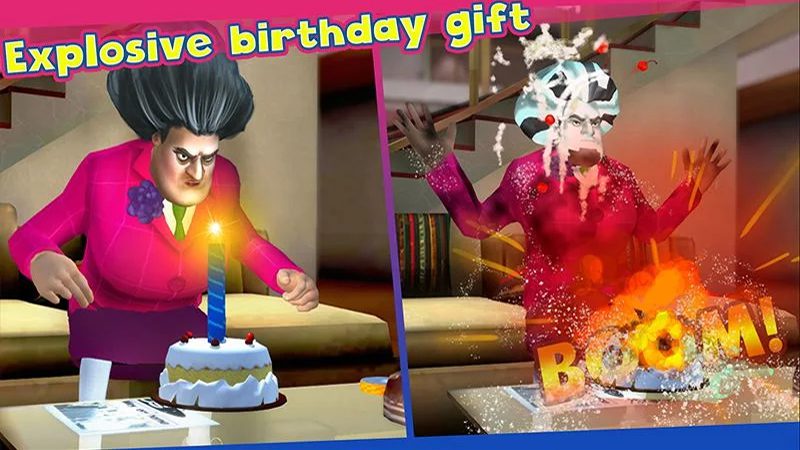 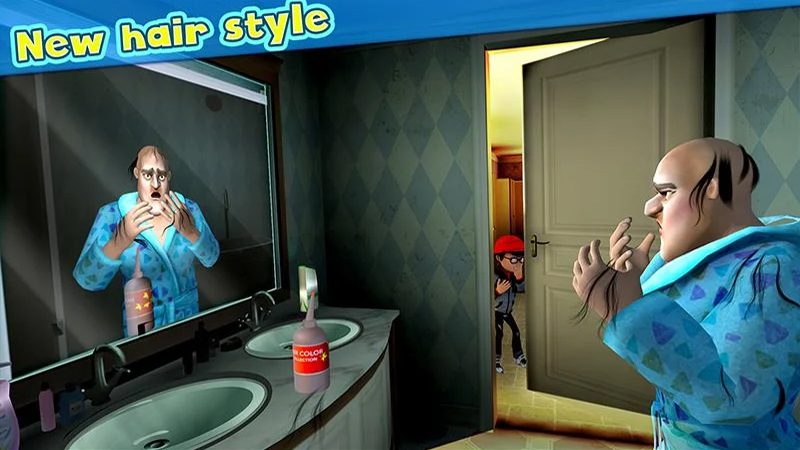 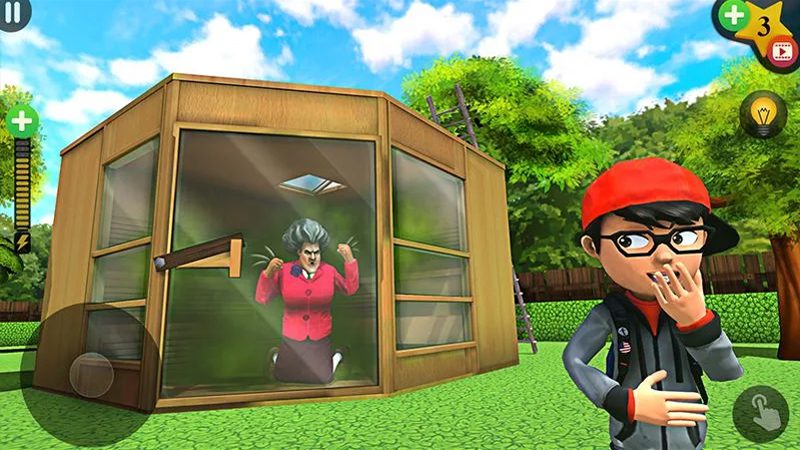 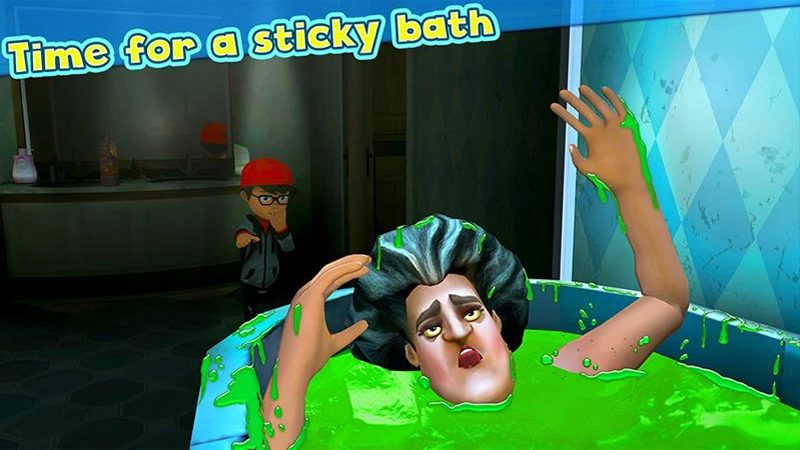 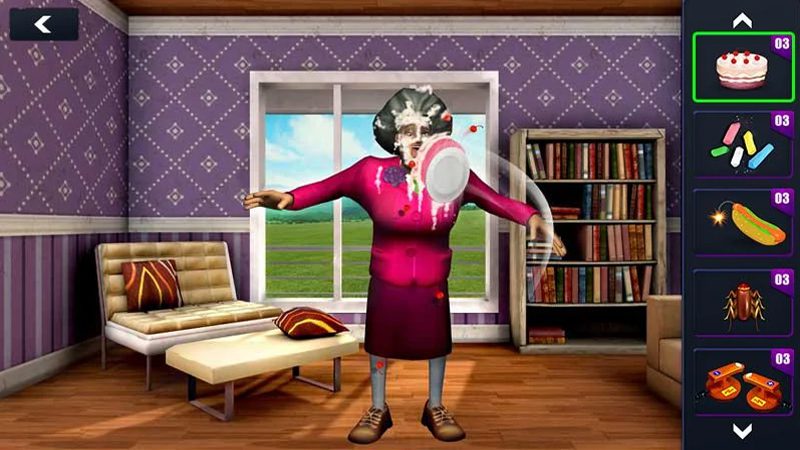 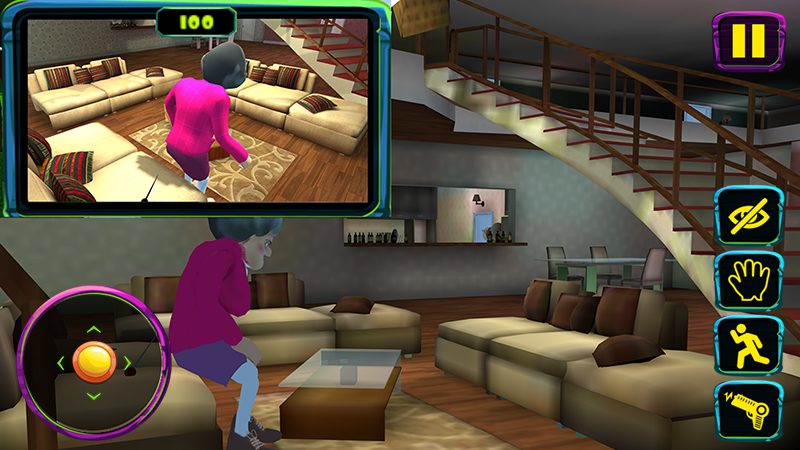 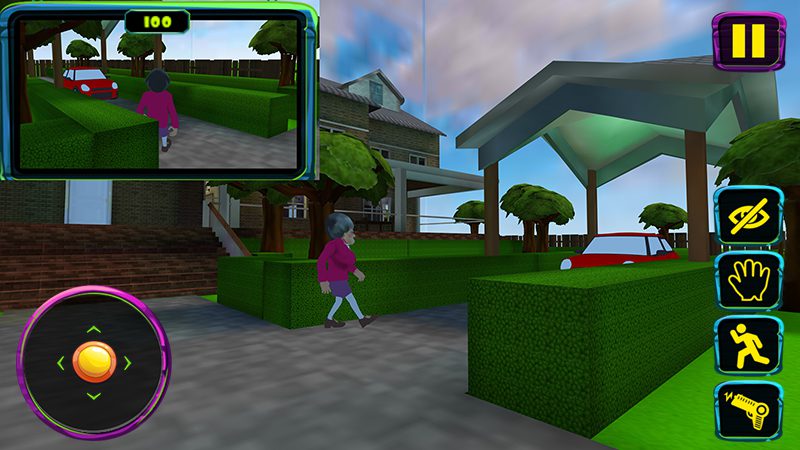 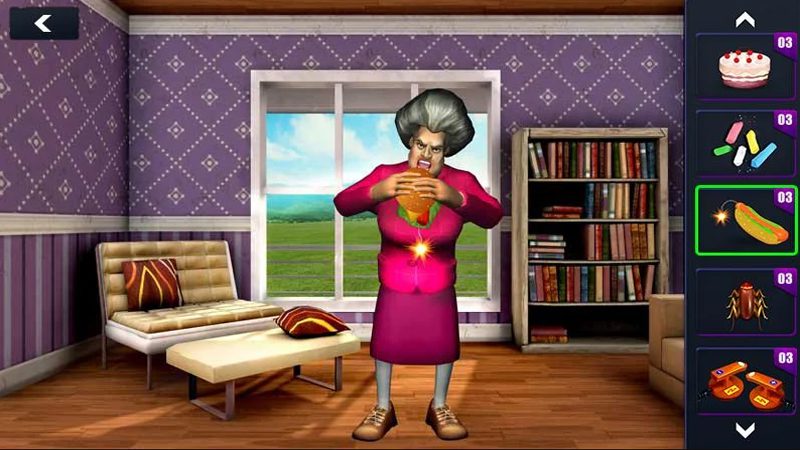